UPeepz From World of Dance: Everything We Know 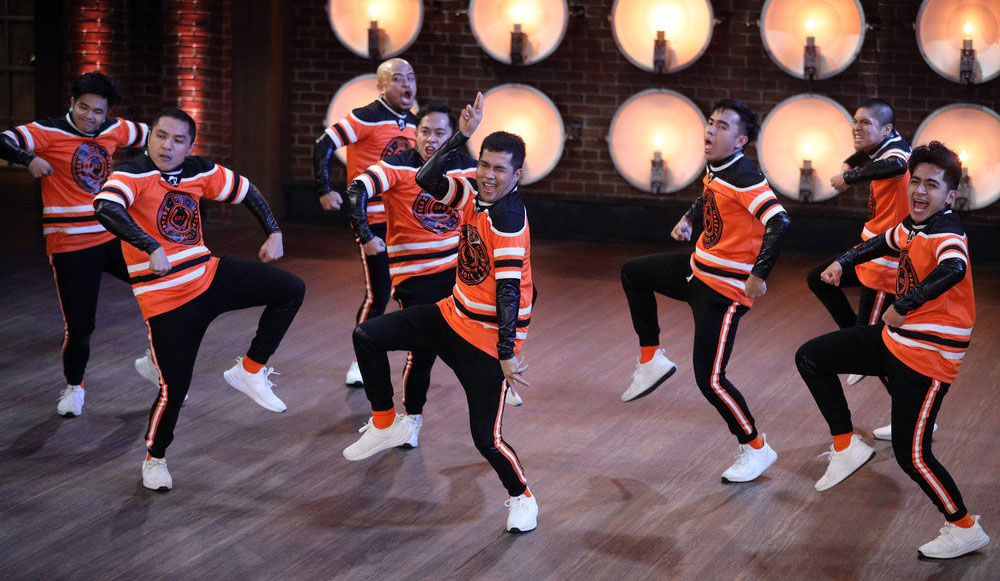 Remember the world finalist junior division team VPeepz, from World of Dance Season 3? Those little firecrackers were coached by UPeepz – upper division dance troupe who are one of the semi-finalists now in Season 4. Here is everything we know about them!

UPeepz: Who Are They?

Filippino dance company UPeepz consists of a crew of 11 members. VPeepz choreographer Chips Beltran returns to the World of Dance stage with his adult crew, showcasing some class moves in urban hip-hop. 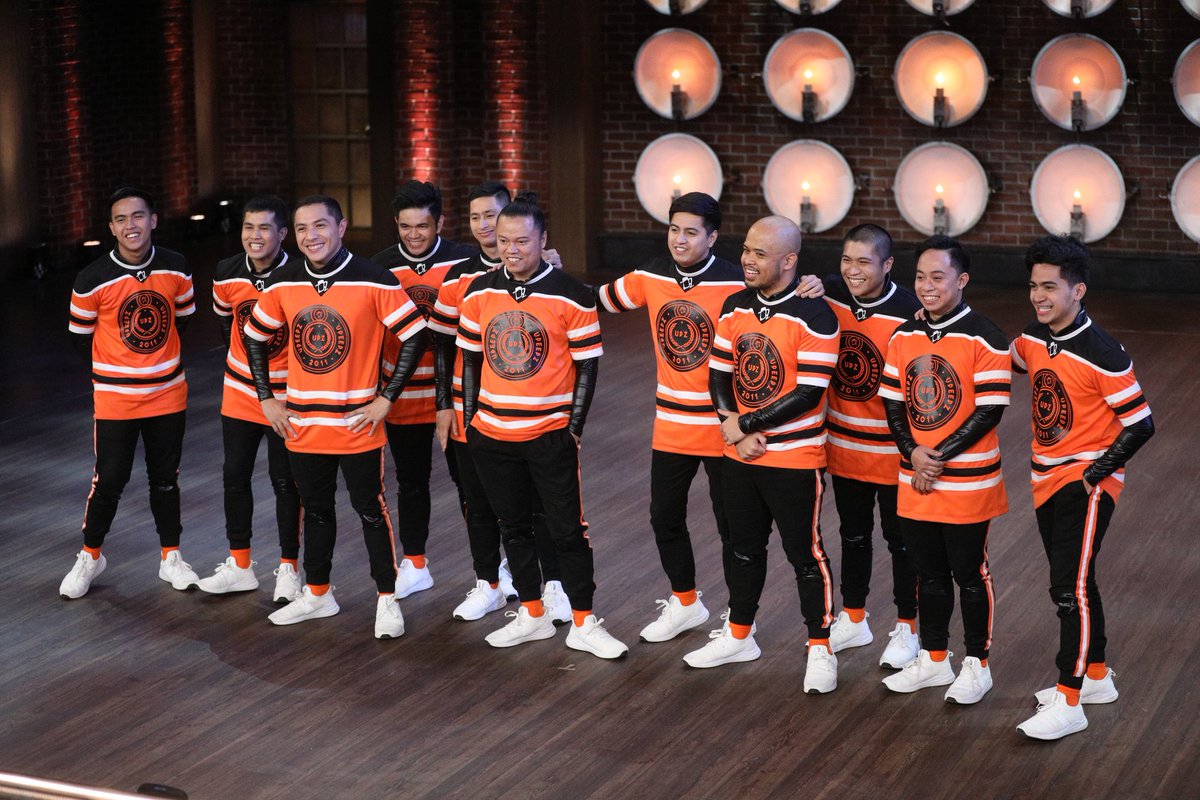 UPeepz was founded in 2011 as a dance team out of the University of the Philippines. In 2016, they won gold in Hip Hop International’s World Hip Hop Dance Championship. They later returned to the competition to defend their title and successfully became the first-ever Filipino team to be two-time World Champions in the MegaCrew division.

The Peepz legacy is already pretty well-established by the popularity of the extremely talented junior crew VPeepz. So much so that the judges all felt that UPeepz have their work cut out for them if they are to live up to and surpass their younger proteges’ example.

In the qualifier round, UPeepz presented a hip-hop routine to the tunes of ‘Get Back’ by Ludacris. While they had really good energy and synchronicity in their performance, Ne-Yo felt that the choreography itself lacked a tiny bit, energy-wise. Derek Hough loved their style and thought that UPeepz totally matched the bar set high by VPeepz. He gave them an easy “yes” for the next round.

Jennifer Lopez felt them a falling little short as the expectations were already quite high because of the Peepz name. She gave them a “call-back”, but they still managed to advance to the duels as both Derek and Ne-Yo gave them “yeses”.

For the next round, in which teams and contestants are pitted against each other to fight it out in a dance battle, UPeepz brought their A-game. They took the judges’ advice to heart and stepped up their choreography.

UPeepz performed in full bellhop costumes, to Pitbull’s ‘Hotel Room Service’. Their choreography was visibly more energetic and more “put-together” than the previous round. They moved like a well-oiled dance machine, completely in sync. They ended their routine by presenting the competing team (The Rise) with a mock plane ticket back home. UPeepz were clearly very confident of advancing to the semi-finals.

The judges loved their off-the-charts energy and the whole rivalry act with the competing team. Jennifer Lopez said that she loved the whole concept where they tell the other team to go back home and she also thought that the routine was super clean and much better than the last round.

Not all the judges were completely impressed, though. Ne-Yo wanted to see some more excitement in the dance and guest judge Stephen “Twitch” Boss found the performance somewhat lacking in formations. 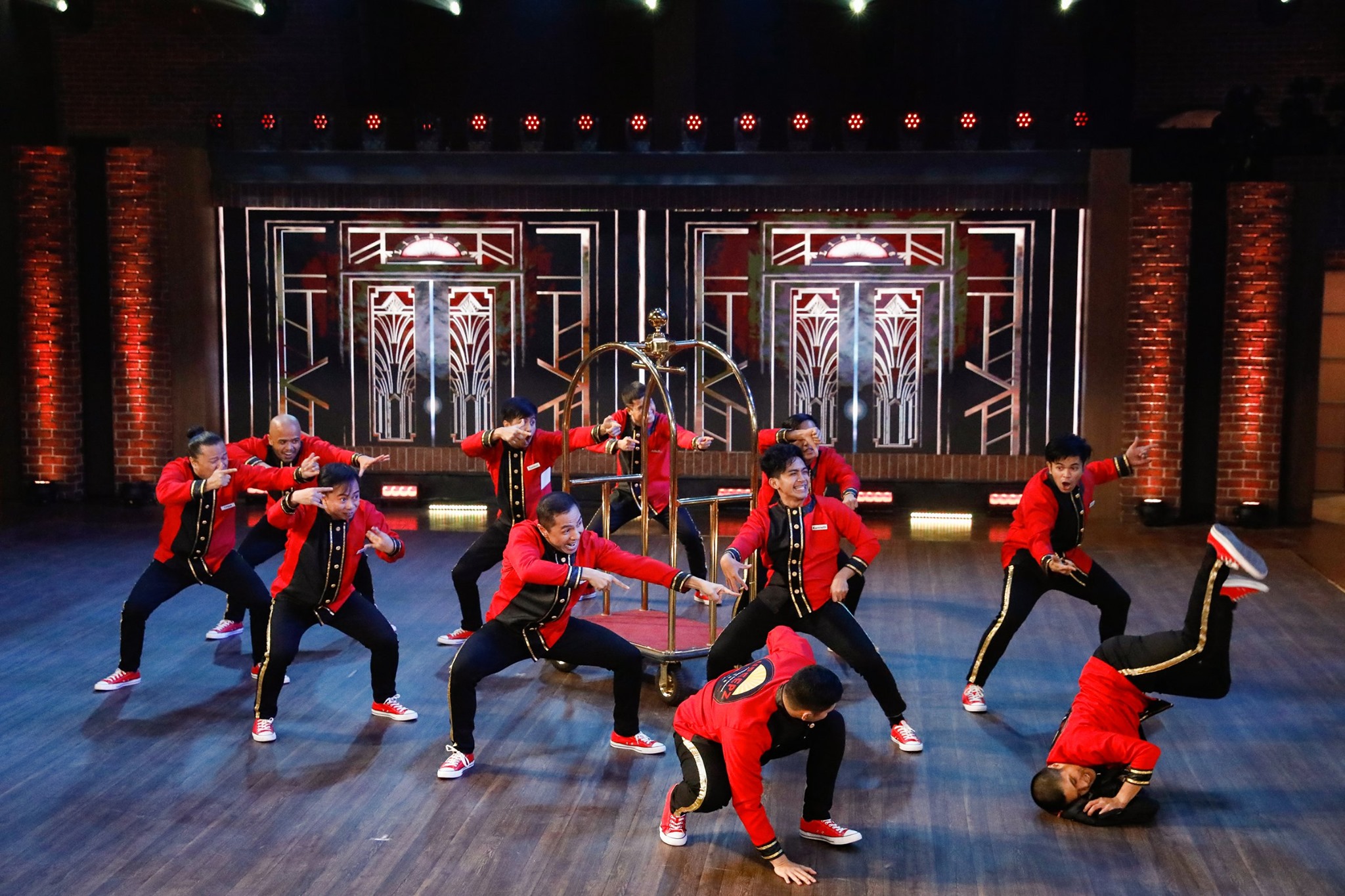 Even with the mixed reviews, UPeepz managed to win against The Rise and are now in the semi-finals. Will the UPeepz crew be able to surpass the high standards set by the immensely skilled VPeepz? Will they somehow be able to get out of the huge shadow cast by their younger counterparts in the last season? We sure hope so!