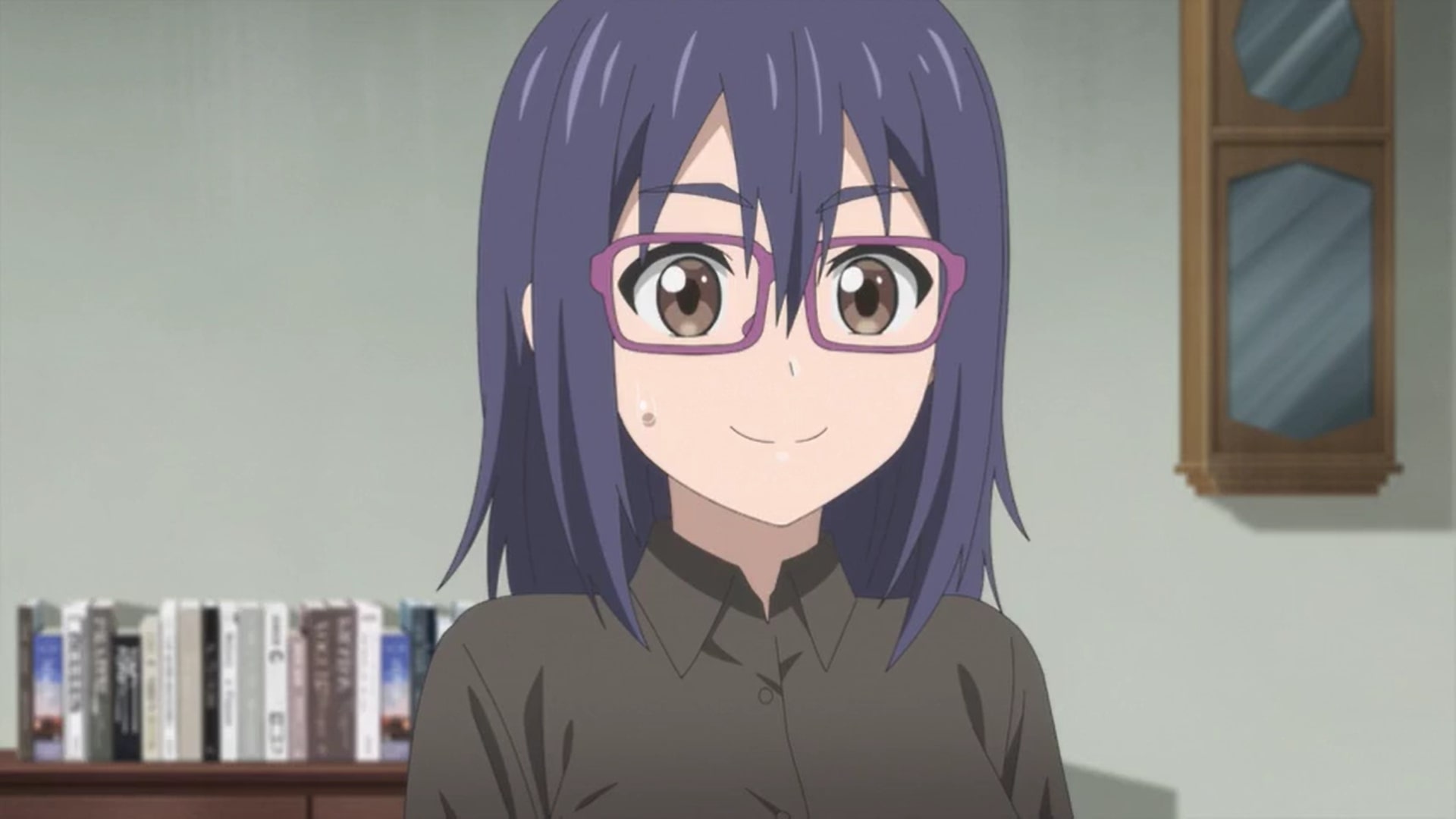 After the end of the summer vacation, Uzaki feels very gloomy as she believes that the holidays ended way too sooner. Sakaki thinks that she is just overreacting, but Uzaki continues to act depressed. As their conversations eventually end up at Shinichi, Sakaki enquires what exactly was the point that made her soften up to him. 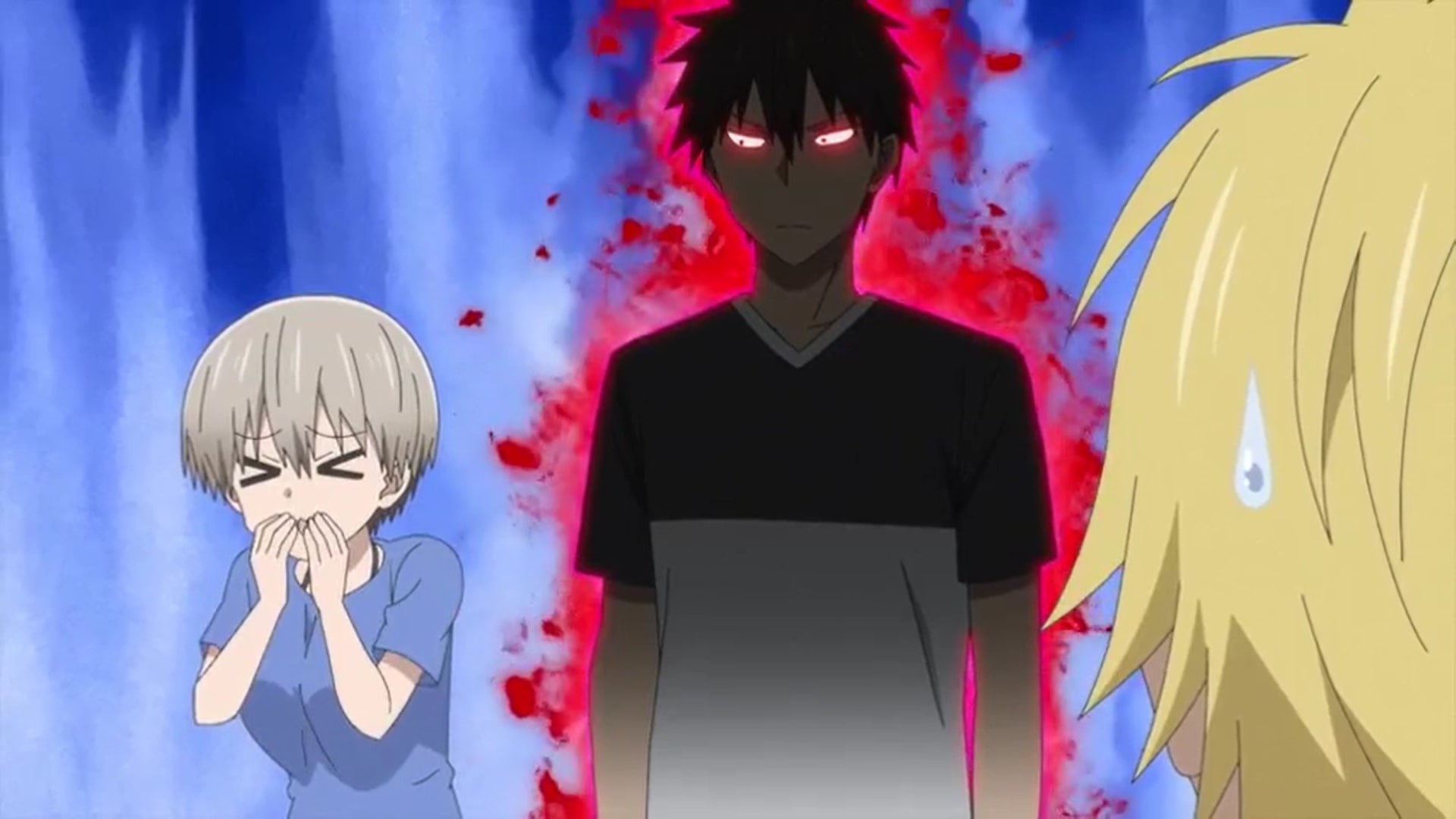 Uzaki recalls their high school days, where Shinichi really helped her with swimming and was always eager to offer any assistance. She argues that despite his rough looks, Shinichi is actually very kind deep down. When he finally arrives in the class, she starts making fun of his bowling skills. Shinichi does not appreciate the jokes and along with Sakaki, the two rivals head to the bowling alley to settle the scores.

Shinichi has noticed that Uzaki uses mind games to disturb him, so he has decided to remain calm despite her provocations. When Uzaki notices that he is doing so well, she decides to play dirty and randomly disturbs him in multiple instances. However, she eventually fails to cause any significant problems for Shinichi and ends up losing the game.

Uzaki-chan Wants to Hang Out! Season 2 Episode 1 Ending: Why Does Akihiko Punish Ami?

After Ami finally gets to run the cafe in her father’s absence, she decides to experiment a little. She has always wanted to convince Uzaki to wear sexually provocative costumes while serving the customers and she feels this is the right opportunity to make it a reality. Ami believes that this could potentially increase sales, so when Uzaki comes she immediately makes her wear a costume. Uzaki feels that it is extremely uncomfortable and would make her job a lot more complicated. 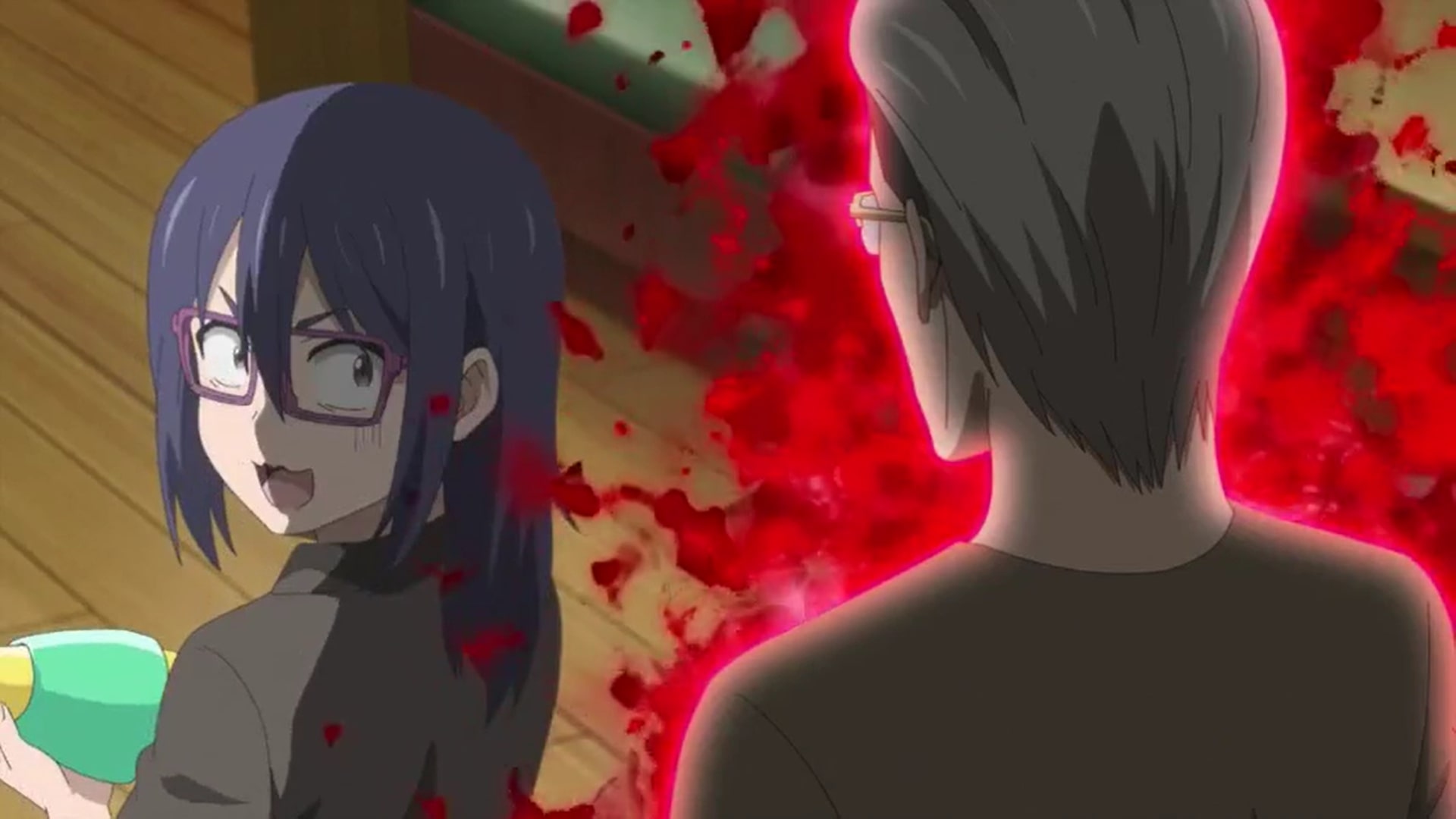 However, Ami loves the way she looks and makes her try another dress. Meanwhile, Shinichi returns from the change room and complains that the bag assigned to him only had one pair of hotpants and nothing else. At this point, Uzaki has also checked other bags and realized Ami’s plan to make her wear short dresses in hopes of attracting more customers. As if this was not already bad enough, when Uzaki’s mother visits the cafe, Ami even asks her if she needs a job. She then goes on to explain all kinds of perverted ideas to her that include doing pole dancing in underwear and a white shirt.

However, as she is explaining everything, Ami does not realize that her father overhears her shameful plans. In order to make sure that she comes back to her senses, Akihiko decides to make her disturbing fantasies a reality- but with a twist. Akihiko makes Ami wear the same clothes that she bought for others while she serves the customers, making her realize how disturbing her plan actually was.

Why Do Students Think Uzaki and Shinichi Are Dating? Do Their Clarifications Clear Any Doubts?

At college, Shinichi tells Sakaki that he is not getting enough sleep as Uzaki keeps pestering him to play her favorite game with her late at night. Sakaki advises him to just nap for a while. As Shinichi tries to get the much-needed rest, Sakaki wonders how blissfully ignorant he and Uzaki are about the outward appearance of their eccentric friendship. When Uzaki arrives in the class, she finds a group of girls talking about boyfriends and interjects that a romantic relationship can really be a nuisance.

As she finds all kinds of faults in such interpersonal connections, the girls point out that Uzaki herself has a boyfriend. It turns out that they had presumed that she is dating Shinichi as the two of them always go home with each other. Uzaki is quick to clarify that Shinichi is just a friend and she accompanies him out of pity as he is such a gloomy guy. Later that day, Shinichi still has not gotten enough sleep, so he finds a place in college where he could lay down for some time. He ends up falling asleep there. 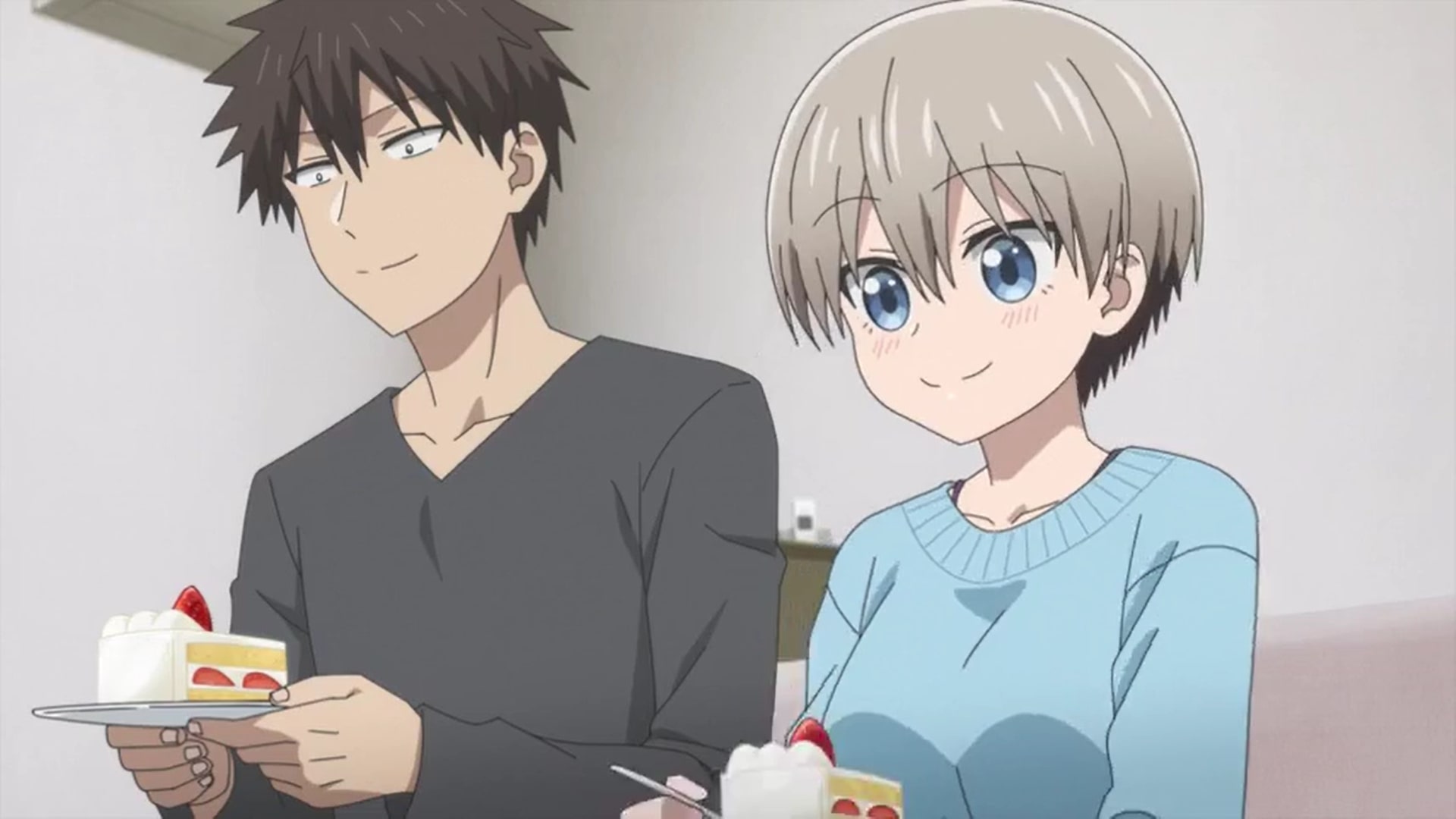 When Uzaki finds Shinichi she does not wake him up but instead takes a selfie. As they lay next to each other, Uzaki too ends up falling asleep. Sometime later their classmates find them holding each other in their sleep and all the excuses that Uzaki came up with are immediately thrown out of the window. So, people assume that the eccentric duo is dating each other because of their complex relationship where the line between friendship and dating is blurred.