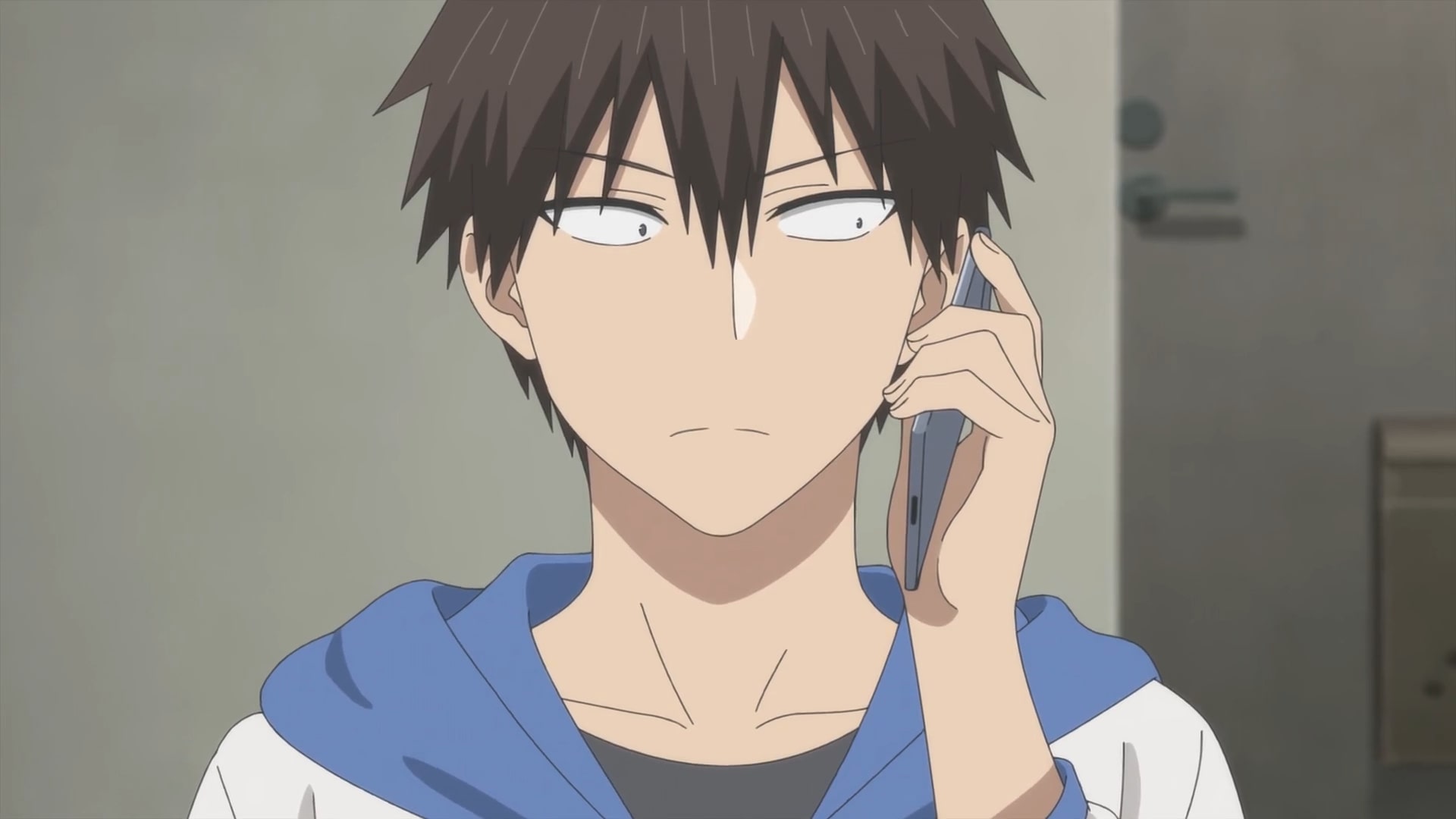 In the tenth episode of ‘Uzaki-chan Wants to Hang Out!’ season 2 titled ‘We Want a Thrill Before Christmas!’ the titular protagonist desperately wants her senpai to ask her out so that they can spend the holiday together. But instead of doing that, Shinichi accidentally makes her feel rejected. In order to teach him a lesson, Uzaki decides to resort to a poorly thought idea that ultimately backfires. Here’s everything you need to know about the ending of ‘Uzaki-chan Wants to Hang Out!’ season 2 episode 10. SPOILERS AHEAD!!!

As Christmas is approaching, Hana Uzaki begins to imagine spending the day with Shinichi alone. She feels that he will ultimately ask her out since she is his special girl. The following day as she is spending time with him at his apartment, Hana slowly loses herself in her thoughts and starts imagining what Shinichi will probably be like as a lover. She desperately hopes that he turns out to be a gentleman but his mind can’t really conjure such an image of her senpai. 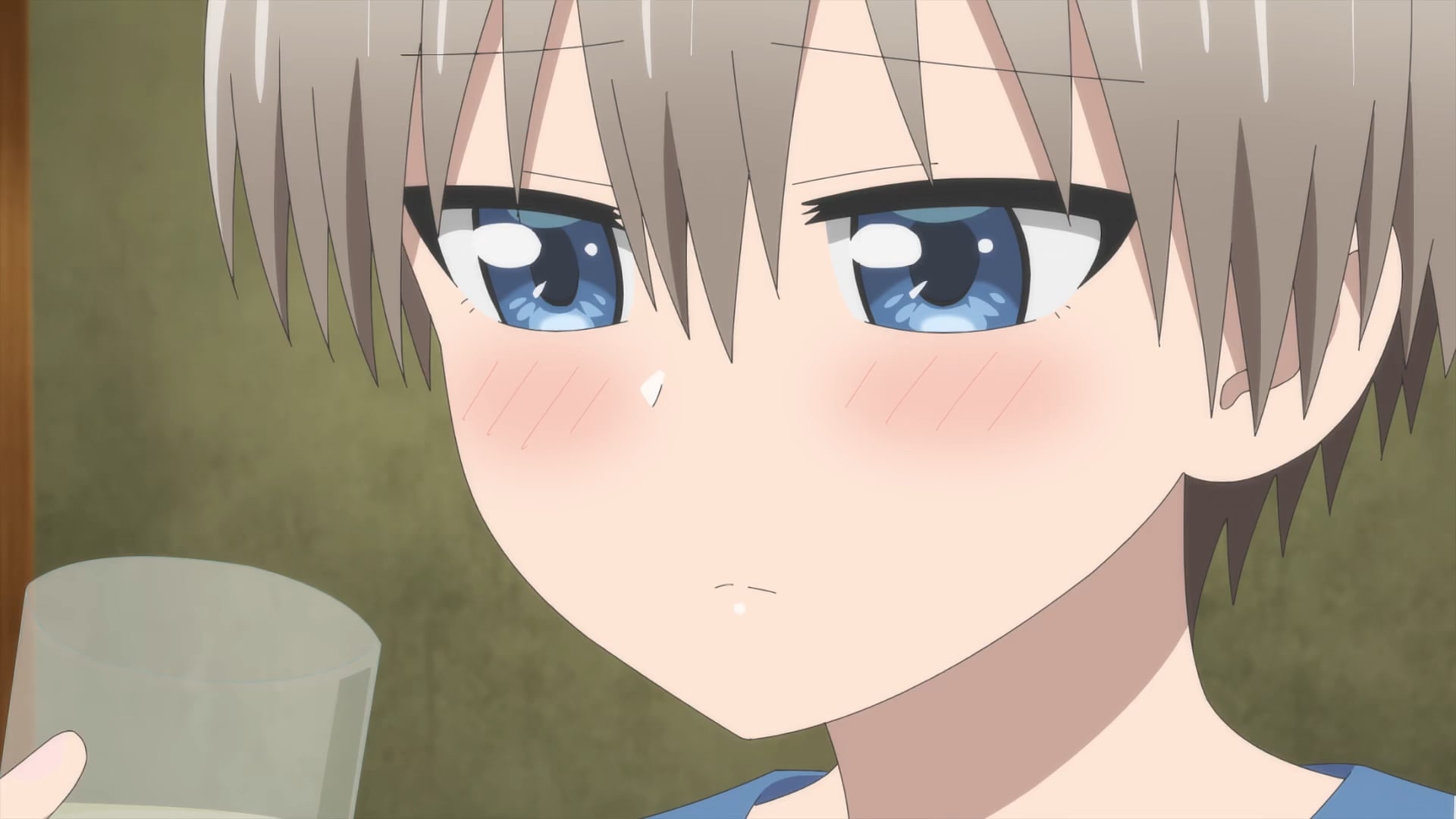 Suddenly Shinichi approaches Hana and asks her to remove her jacket. She is shocked that he is suddenly hurrying everything and not even waiting for Christmas. But despite the unease and tension, she listens to her senpai and slowly removes her jacket. Shinichi comes a little closer and looks at the tag near her neck to confirm that it belongs to him. He goes on to tell her that he does not mind her wearing his t-shirt but asks her to return as soon as possible.

Hana has been imagining so many romantic scenarios lately that she is utterly disappointed by Shinichi’s apparent lack of attraction toward her. Therefore, she starts throwing punches at him which is not a big hassle for someone as strong as her senpai. However, in order to take revenge, she decides to make Shinichi watch a horror movie. Her senpai is obviously not happy but she relishes the fact that she is finally getting back at him.

Unfortunately, things soon take a turn. When the movie starts Hana slowly becomes too uncomfortable and eventually starts screaming. It turns out that she has not watched a horror movie before and has not imagined that it will be this scary. Meanwhile, Shinichi likes the film as he feels that the story is really interesting. So the revenge plot backfires for Hana. When it is time for her to go back to her house, she requests Shinichi to let her stay with him as she is too scared to go back at night. 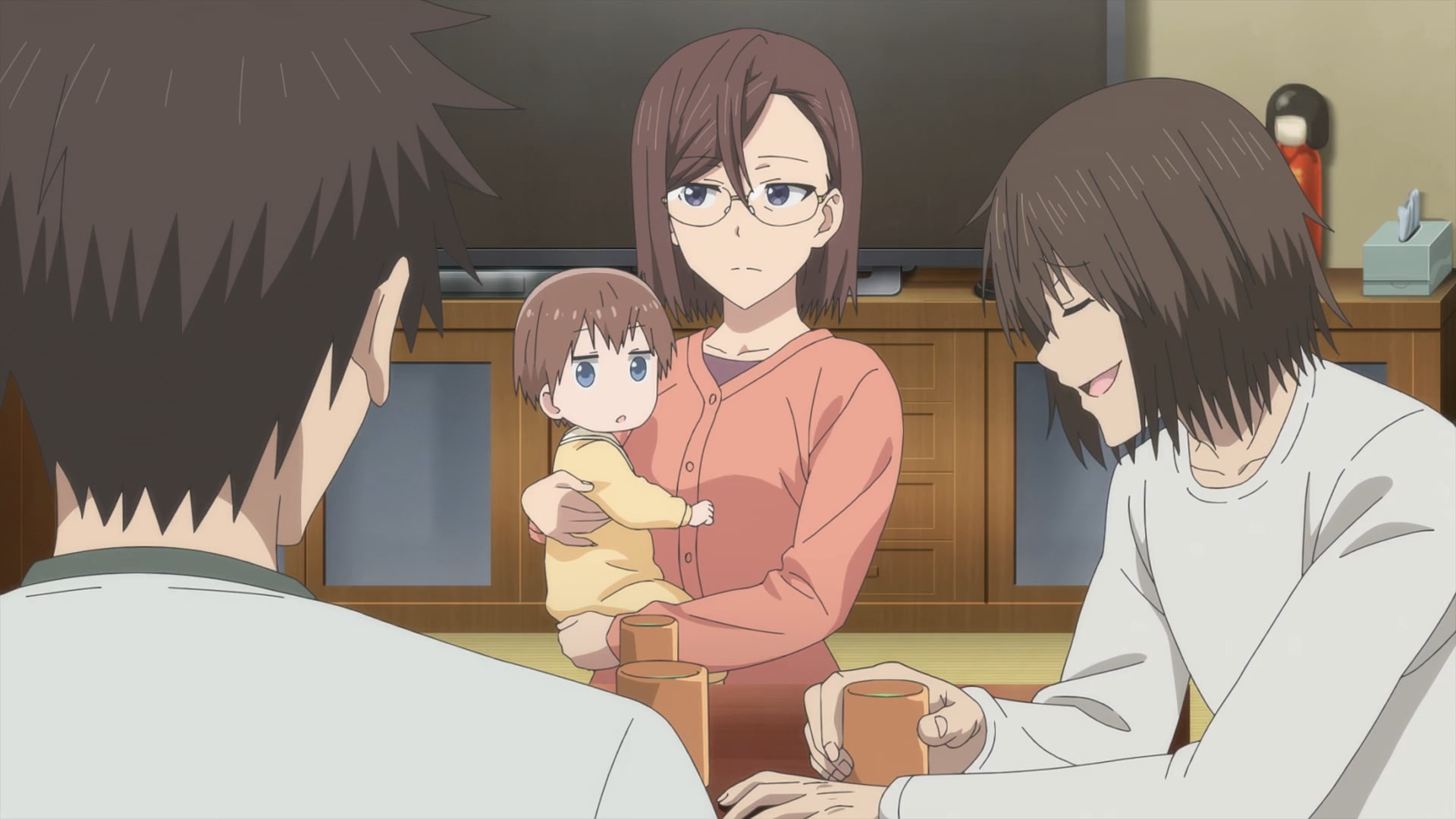 Hana then informs her family about the same and goes to the bathroom to take a shower. Meanwhile, Shinichi checks the small paper bag she has been carrying and accidentally finds her bra in it. He later apologizes to Hana, who does not mind the incident at all. All of a sudden, Shinichi receives a call from his father who inquires whether he is bringing girls to his apartment. He then promises to keep quiet about it while Shinichi explains that it’s nothing like he is imagining it to be.

Uzaki-chan Wants to Hang Out! Season 2 Episode 10 Ending: Why Does Shinichi Live Alone? Does He Have Siblings?

After spending the entire evening and the previous night with Hana, Shinichi goes to his parent’s house after two long years. He is surprised to see his mother carrying a toddler and inquires if she is babysitting. It turns out that she is actually Shinichi’s eight-month-old sister, about whom he had not known so far. He naturally gets infuriated that his parents never informed him about something this important. 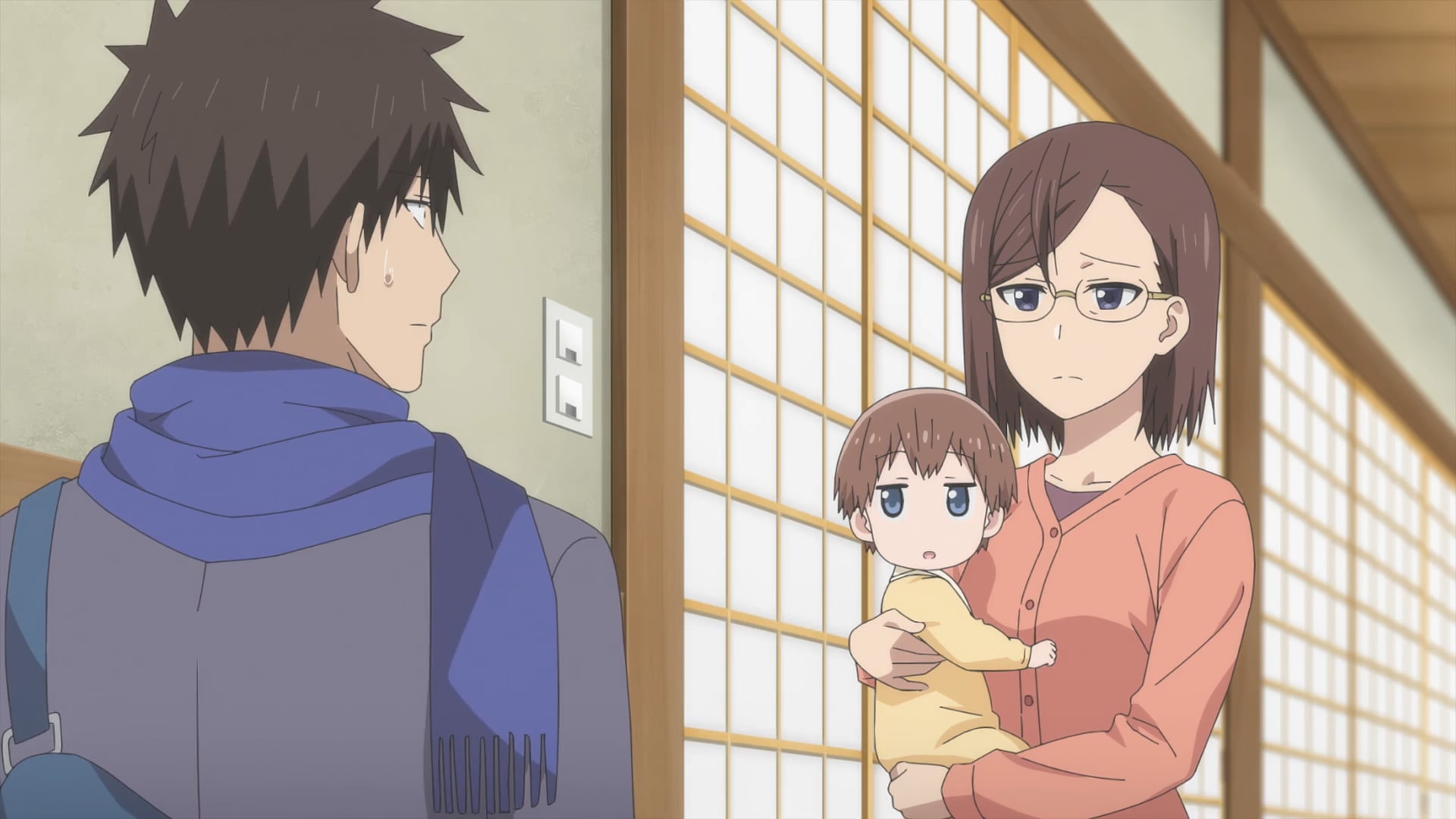 When his mother if he didn’t hear anything from his father, Shinichi goes on to explain that he always wanted to not come back too much since he presumed that college students don’t really have much time on their hands. His father soon arrives there too and he later explains how he wanted to spend as much time as possible with his wife, which is why he basically forced his son to live alone. He went as far as blocking his number from his mother’s phone so that they don’t really get to talk to each other.

When the topic of his sister comes back again, Shinichi expresses his anger on the issue and argues that he should have been informed in advance. His father appears to not take his concern seriously and Shinichi then asks if he can go back to his house. However, his mother asks him to stay a bit longer since he has returned after such a long time. She then casually hands over his sister to him and leaves the room to take care of other responsibilities.