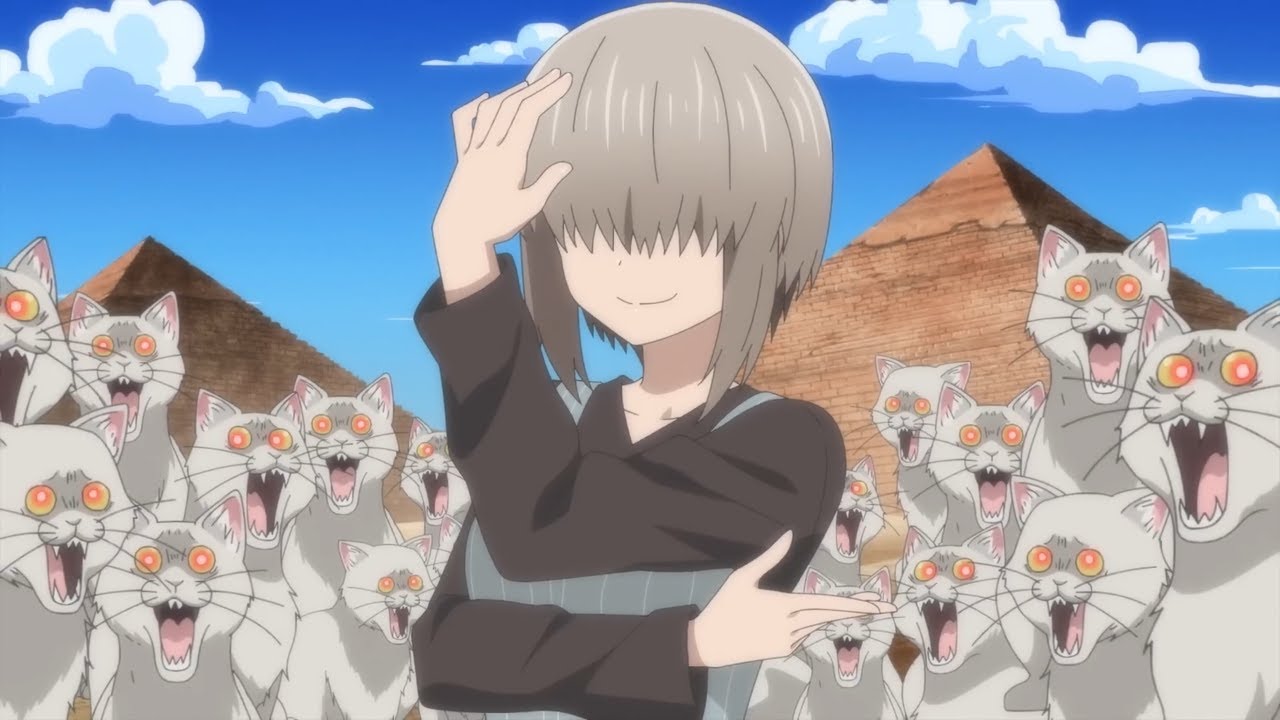 In the twelfth episode of ‘Uzaki-chan Wants to Hang Out!’ season 2 titled ‘I Want to Hang Out on Christmas Eve, Too!’ the show follows the titular protagonist as she contemplates her actions and stresses over the best course forward to ensure that she spends the Christmas with her senpai. When Yanagi learns about the fight between Shinichi and Hana she decides to help them get over their immature altercation. Eventually, Shinichi is invited to the Uzaki household for dinner where he finally learns who is Hana’s father. Here’s everything you need to know about the ending of ‘Uzaki-chan Wants to Hang Out!’ season 2 episode 12. SPOILERS AHEAD!!!

After Shinichi bans Hana from his apartment, she realizes that she may end up spending Christmas without him. Hana was looking forward to the big day for several weeks now but she feels that her foolish antics may have ruined the moments she could have shared with her senpai. She later shares the recent incident with Ami and Sasaki as well, who offer their own insights on the matter. 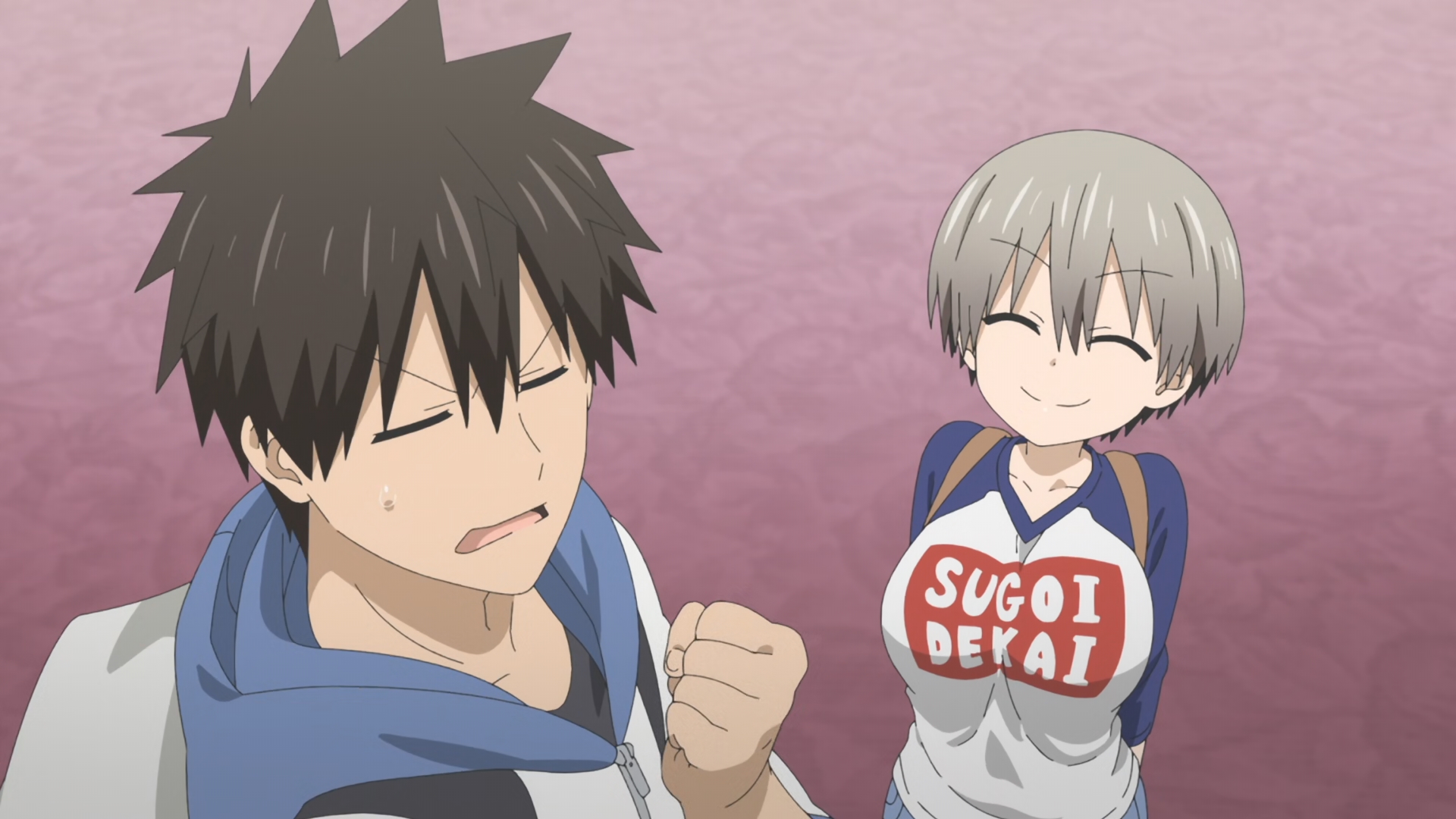 When Hana returns home, Yanagi and the rest of the Uzaki family also get to know about her altercation with her senpai. Yanagi tries to give her sister an outsider’s perspective on the situation, but Hana feels that she has already done enough by apologizing. Since the situation appears to be in a stalemate, Yanagi decides to take matters into her own hands. The following day, she visits the cafe where the two of them work.

Yanagi talks directly to Shinichi and asks him if he would like to spend Christmas with him. She argues that they have similar interests so it would be a lot of fun. Hana obviously does not like the idea and tells Shinichi that she would like it if he visits her house for Christmas. At this point, Hana does not know that her senpai was already planning to unban her. But Shinichi feels visiting the Uzaki household sounds better to accepts Hana’s invitation.

Uzaki-chan Wants to Hang Out! Season 2 Episode 12 Ending: What Pact Do Shinichi and Fujio Make? Does He Find Out that Shinichi Likes His Daughter?

When Shinichi arrives at the Uzaki household, Fujio is the first person who comes to greet him. However, his smile immediately turns into anger as he realizes that he has been training all this time with her daughter’s senpai. While everyone is having dinner, it is almost impossible to ignore Fujio sitting across the table from Shinichi as he is burning with anger and frustration. Yanagi and Tsuki try very hard to keep things calm and reassure Shinichi that everything is okay. But all of a sudden Fujio recalls the time he spends with Shinichi at the gym. 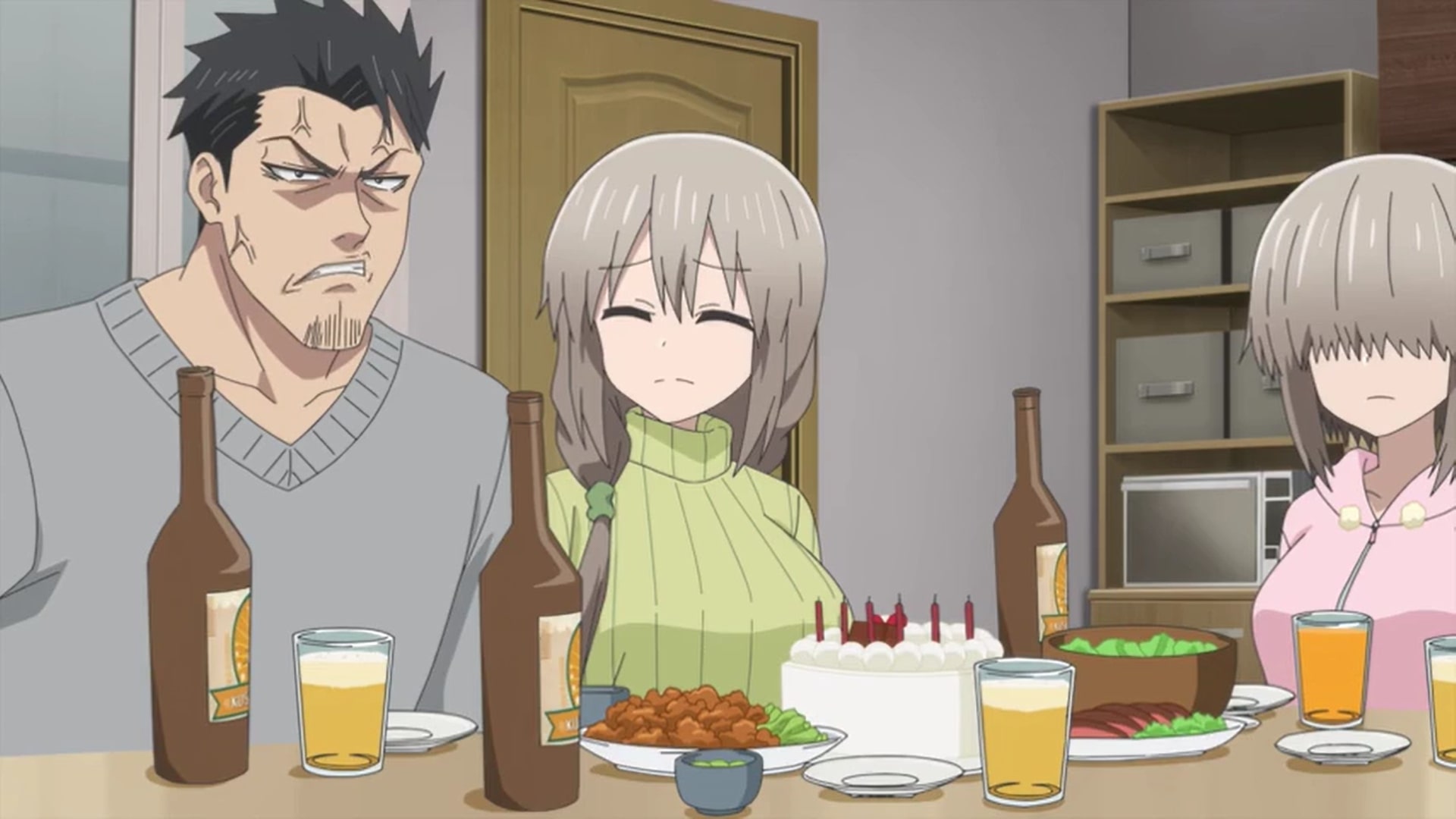 He remembers how he spoke openly about his daughter’s relationship and starts getting worried that Hana will most likely not appreciate him sharing personal details of her life with strangers. Therefore, he starts acting nicely to Shinichi. Fujio then talks to him alone. Although Shinichi is initially intimidated and even tries to run back to his apartment, when he learns that Fujio is asking for a favor, he becomes more open to listening to him. It turns out that Fujio just wants him to keep the conversations that he had with him at the gym a secret so that Hana does not get mad.

Naturally, Shinichi agrees to the pact and the two try to get along with each other. But Hana continues to be very friendly with her senpai and does not shy away from touching him to get a reaction out of him. Fujio struggles to keep himself calm when her daughter is so casually getting close to Shinichi. However, he knows that he does not have much of an option. But it soon becomes evident that it is really tough for both Shinichi and Fujio to keep the secret. Shinichi suggests that he often forgets things completely when he drinks too much. 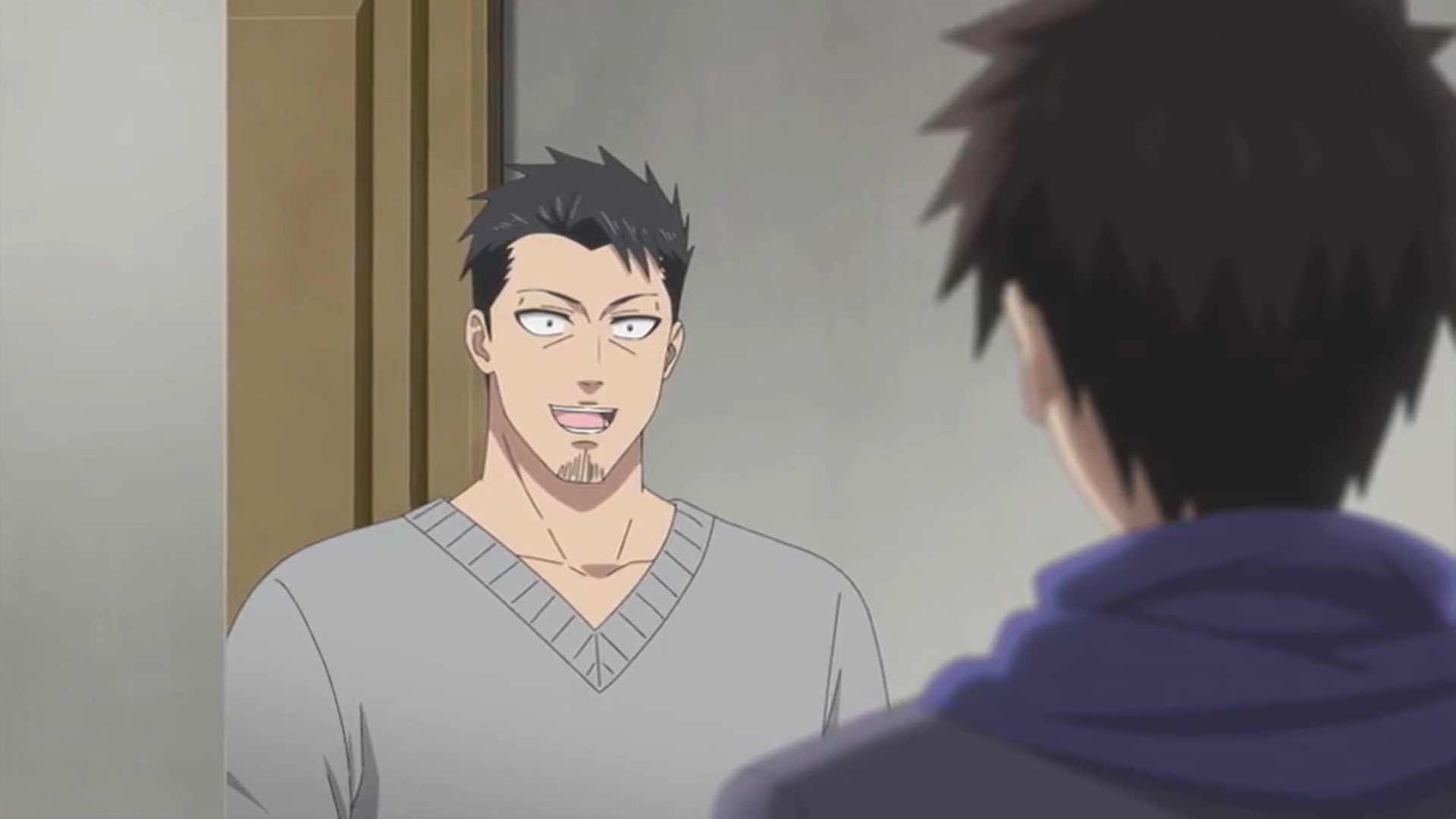 Fujio feels that this is just the solution he needed and gives him every drink that he currently has in the house. After Shinichi gets drunk, he is understandably disoriented and confused but Hana realizes that he is answering all the questions honestly. When Tsuki asks him about her daughter, Shinichi elaborates how grateful he is to have her in his life even though he finds her irritating sometimes. As Fujio listens to him talk about Hana, he realizes that Shinichi really likes his daughter.