Vadim Savenkov From AGT: Everything We Know 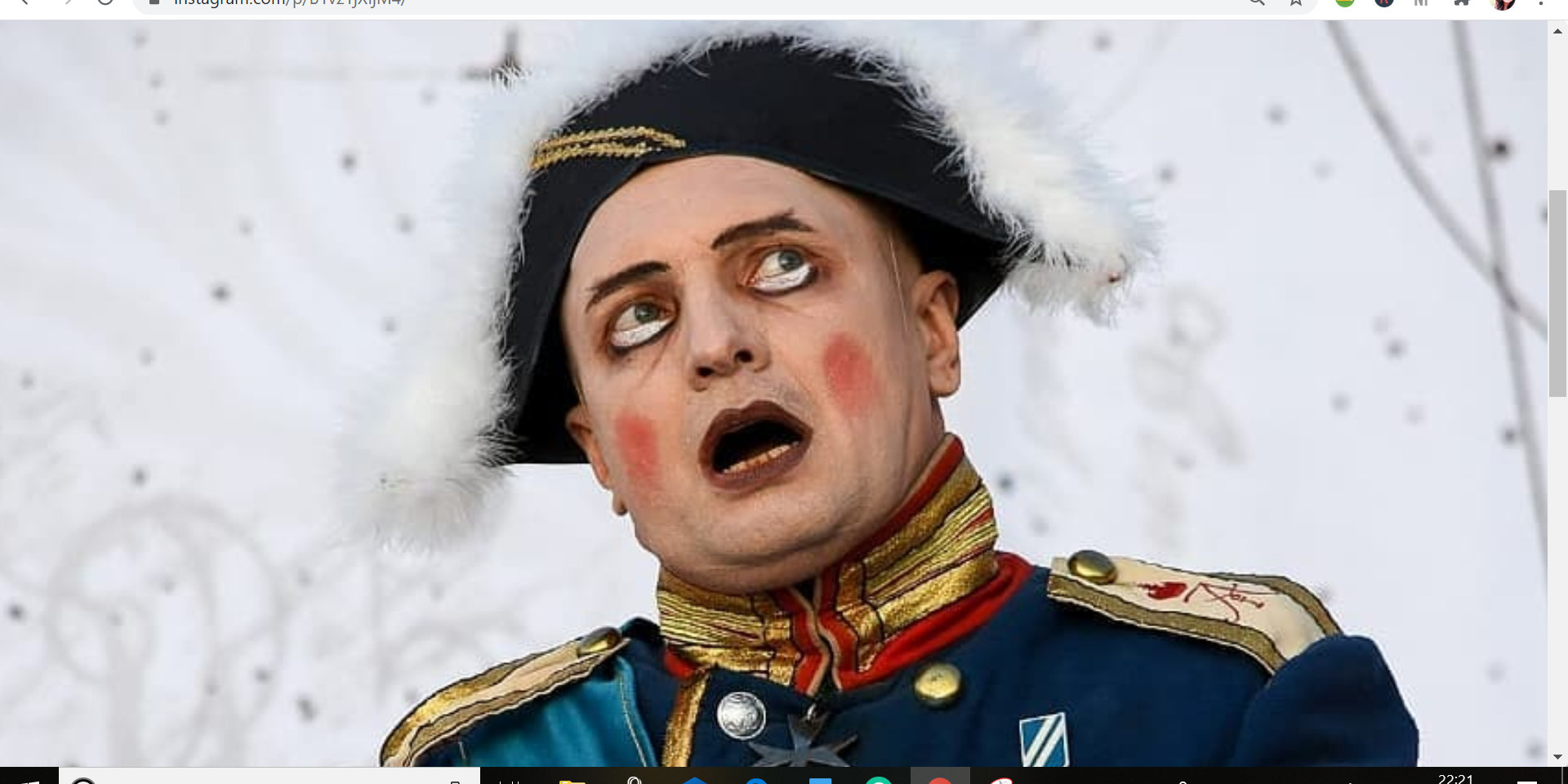 The fifteenth season of ‘America’s Got Talent’ dropped on NBC on May 26, 2020. It sees the return of Simon Cowell and Howie Mandel as the judges, along with returning judge Heidi Klum and debutante Sofía Vergara, after Julianne Hough and Gabrielle Union’s departure. Vadim Savenkov is one of the contestants in the season. In case you’re wondering if he has got what it takes to bag the win, we have got your back!

Vadim Savenkov Nationality: Where is He From?

Vadim Savenkov is from the city of Khimki in Moscow Oblast, Russia. Vadim’s love for performing arts began when he was a child. While watching movies, Vadim used to dress up as his favorite characters, by using old clothes, belts, hats, and whatever he could find at his household. Apart from having great drawing skills, Vadim was also a part of the children’s theatre.

He looked up to established artists like Aleksei Geroulaitis, Michael Moschen, Koichi Tohei, Andrey Mironov, Jurij Nikulin, and many others for inspiration in acting and dance. As he grew up, Vadim refined his sense of humor from observing various artists and movies. He was also in the army but came back to civil life to follow his passion for performing arts.

Who is in Vadim Savenkov’s Family?

There is no support like the support of one’s family. Therefore, Vadim credits his success to the two most important people of his life, his beautiful wife and adorable daughter. Vadim’s wife has walked beside him, every step of the way. Here’s a throwback picture of the love birds!

Vadim can’t be more grateful for the blessing, that is his daughter, who has lit up their lives with her positive smile and innocent personality. Here’s a picture of the happy couple, with the apple of their eyes!

Apart from being a magician, Vadim is also a mime artist, waver, and botter. He has also obtained professional training in acrobatics, juggling and conjuring from the Volzhskiy Circus School, which has enabled Vadim to direct several events containing the above-mentioned art-forms.

Throughout his career, Vadim has performed for events and shows at various locations around the globe. He has directed a lot of events in Russia, Bulgaria, Estonia, Finland, Israel, Switzerland, Italy.

From 2007 to 2008, he was the lead performer of ‘Aphelion’ and ‘Y’ in the Beau Rivage casino in the U.S. Vadim has bagged the first prize at FFAP international competition and Dutch Festival of Magic in the category of Comedy Magic.

He has served as the director of ‘Bremen Musicians on Ice’ and ‘Alice in Wonderland on Ice.’ Along with that, he has worked as a production designer and VFX artist for the play ‘The Dream of Mind’ in 2015.

In March 2018, Vadim won the first prize at the Russian Association of Illusionists. As of 2020, Vadim is quite focused on expanding his creative talent and providing better content to his audiences, each time he is on stage.

Vadim Savenkov Prediction: How Far Will He Go?

Owing to his extraordinary talent and experience in the field of performing arts, Vadim has a high chance of garnering the votes from the judges and moving further in the competition. His iconic characters like Venetian talker, ManiKen, Laserman, Waterman, Napolean, and Steam Punk hold the potential of paving the way for him to enter the finals. If he manages to strike a chord with his audiences, Vadim can very well take the cash prize home, to his wife and daughter.