Vampire in the Garden Season 2: Renewed or Canceled? 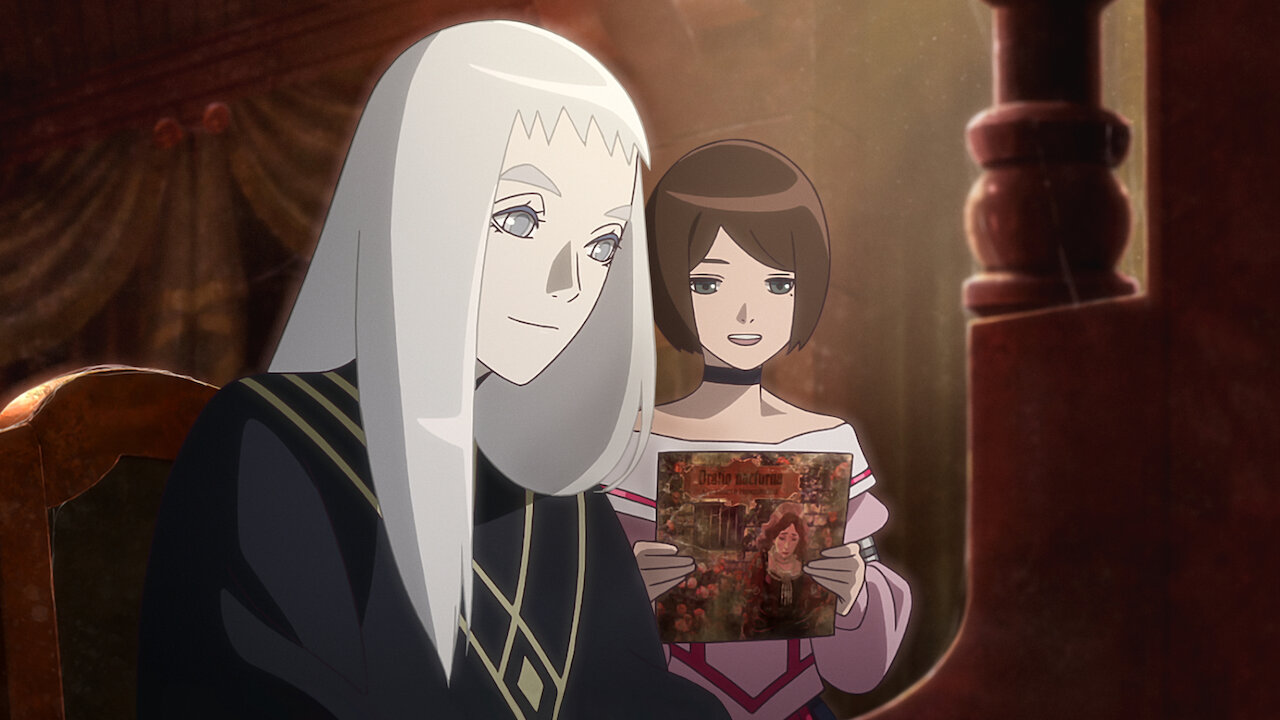 Netflix’s ‘Vampire in the Garden’ is a dark fantasy anime developed by Wit Studio (‘Spy × Family‘). The shows centers upon an imaginary world where humans and vampires coexisted peacefully until a war between the two factions changed everything. It marked the beginning of an endless conflict that pushed humanity on the brink of extinction, after which it began to fight back and consolidate powers. In all this chaos, an unexpected meeting of the vampire queen and a young girl led them to their optimistic pursuit of a Paradise, where the two groups can again form peaceful relations.

Unfortunately, such an idea is unacceptable to most, as vampires and humans have suffered far too many casualties. The story of hope and peace amidst violence and destruction has garnered the attention of the anime fandom, and there have been tons of positive reviews online. After the conclusion of the first installment, it’s only natural for the fans to wonder whether the series will return for another season or not. In case you are curious about the same, we have got you covered.

‘Vampire in the Garden’ season 1 released in its entirety on Netflix on May 16, 2022. The first installment comprises five episodes, each with a runtime of about 24 to 30 minutes.

As far as the renewal of the dark fantasy anime is concerned, sadly, there have been no updates as of now. However, Netflix typically gives updates about a show’s future only after a few months of its release on the platform- so fans have nothing to worry about as of now. Most anime renewals depend a lot on the source material, but ‘Vampire in the Garden’ is an original anime, so ultimately, the decision will be taken by the creators themselves.

The show does leave a lot of room for another installment as it does not give a proper explanation of what truly happens to the global conflict between vampires and humans. While in the post-credits scene, we do get a glimpse of a place where humans and vampires live together. But that does not directly imply that the world has somehow become peaceful again, as Momo and Fiine have previously visited a place similar to it in the penultimate episode. 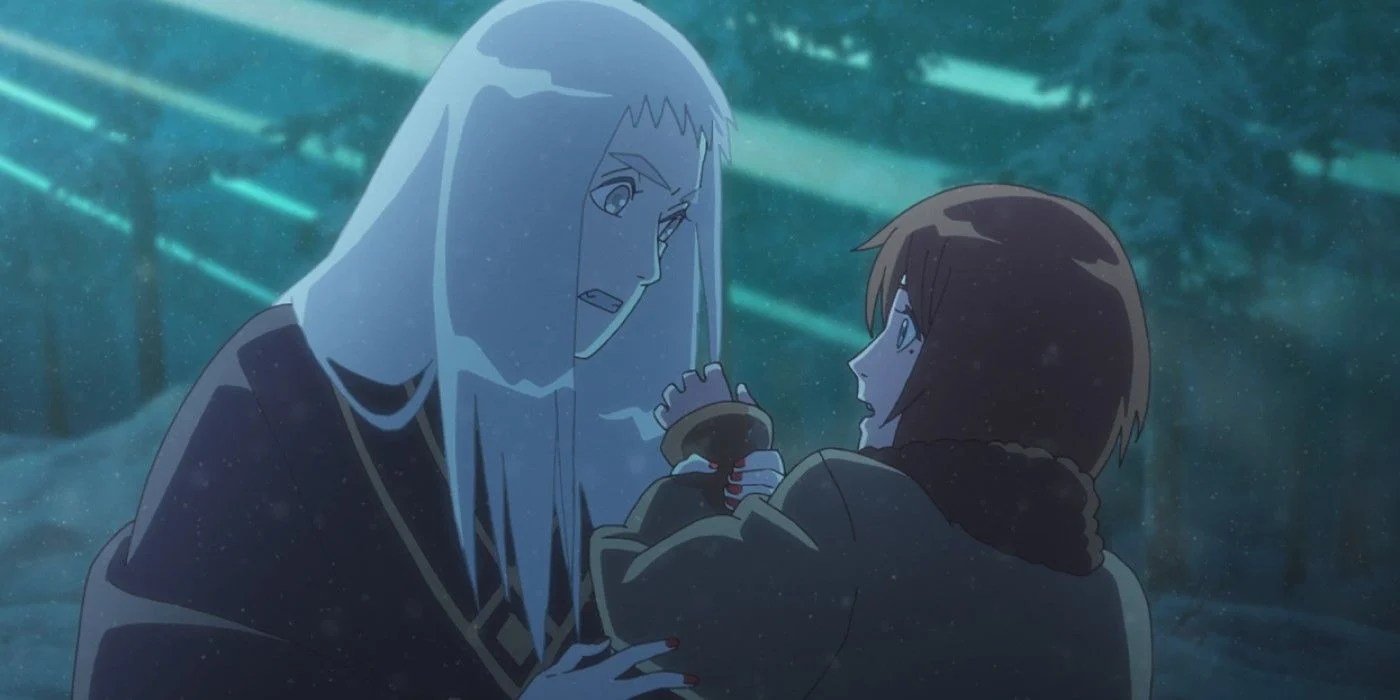 Furthermore, viewers do not get to learn the kind of relationship that Paradise Momo has found shares with the rest of the vampire and human world. With so much yet to be explained, another season cannot be ruled out. Assuming that the show gets renewed in the following months, ‘Vampire in the Garden’ season 2 will premiere sometime in late 2023.

Vampire in the Garden Season 2 Plot: What It Can Be About?

In the season 1 finale, Kubo and Allegro finally reach the village where vampires and humans live together. As the battle between different factions leads to widespread violence, the vampire queen is forced to use the fatal drug to protect Momo. She almost kills Kubo but spares his life, proving that she and other vampires are not necessarily savage or emotionless as he may have been led to believe.

While Momo and Fiine manage to escape the chaotic battle, the latter dies because of the drug. Momo makes peace with her friends’ untimely passing and, in the post-credits scene, can be seen relaxing in the Paradise that she used to discuss with Fiine.

In season 2, the show may finally give a clarification about the fate of the human and vampire conflict that has led to countless deaths so far. While Momo may have found her Paradise, it seems highly unlikely that the two groups will immediately become friendly again and begin to coexist together. The enmity may also lead to attacks on the regions where vampires and humans have started living together. While Fiine does die in the first installment, being the vampire queen, the possibility of her revival cannot be ruled out as well.