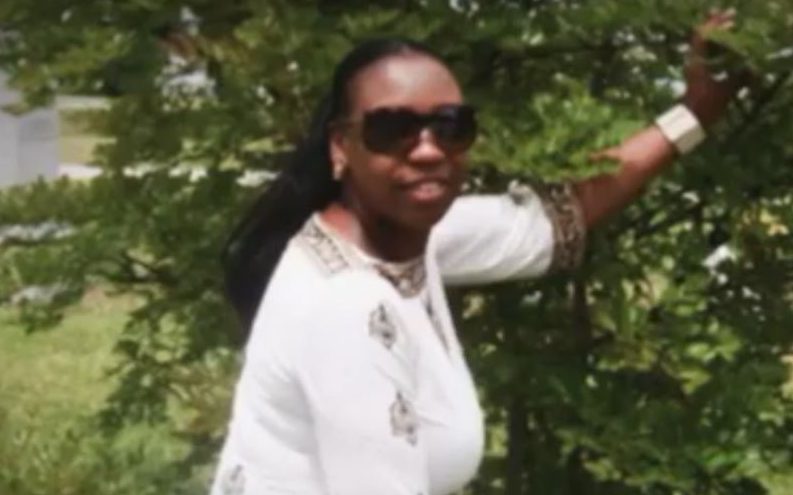 ‘Fatal Vows’ from Investigation Discovery examines cases where relationships take a dark turn, oftentimes leading to murders. Psychotherapist Stacey Kaiser and forensic psychologist Brian Russell provide insights into the couples’ personal lives and psyches, helping the viewers understand what led to the crime. The episode ‘Fatal Romance’ deals with the murder of Vanessa Black at her home in 2015. Dramatic re-enactments, along with interviews of family members and law enforcement, help weave together the tragic story of her slaying. Curious to know more about this case? Well, we’ve got you covered.

How Did Vanessa Black Die?

Vanessa Black was from New York. The 47-year-old used to work as an accountant before publishing books that primarily dealt with domestic violence. She had three children from a previous marriage and another son with Sheldon Soyer, whom she had been married to for about 20 years. They started their life together in New York before moving to North Carolina and finally to Lawrenceville, Georgia. 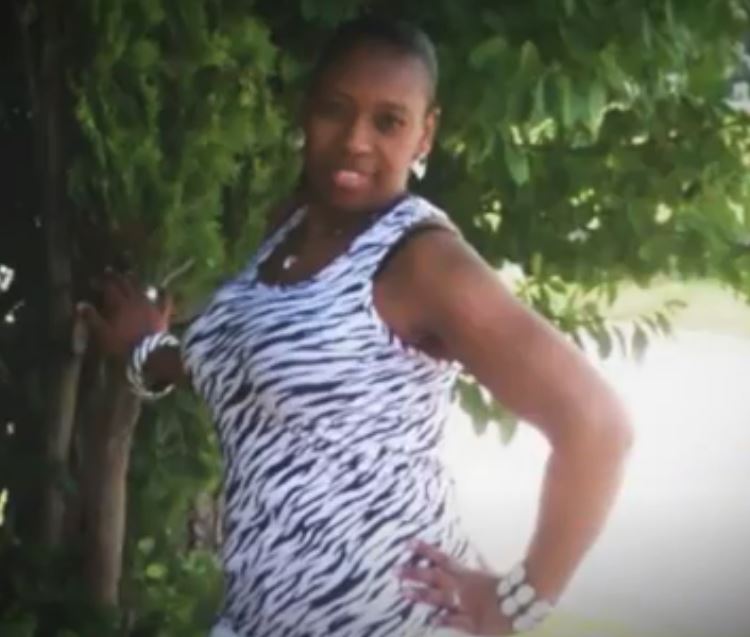 On November 16, 2015, police responded to a 911 call at Vanessa and Sheldon’s apartment. She was found dead in the house, shot about 13 times with a 9mm handgun. Vanessa’s life abruptly ended just a day after she had returned from a trip to New York. The authorities knew who committed the murder right away because in a shocking revelation, the son, who was 13 years old at the time, had witnessed the murder.

Sheldon Soyer had met Vanessa in New York, where they dated for a few years before marrying. Wanting a calm, peaceful life in a bigger house, they moved to Charlotte, North Carolina, before settling in Lawrenceville sometime in 2014. But over the years, their relationship started to crumble. Leading up to her death, Vanessa had been thinking about separating from Sheldon. She had been angry about Sheldon accusing her of talking to someone else secretly. It was why she had traveled to New York in the first place, to spend some time with family and to reconsider her relationship with him. 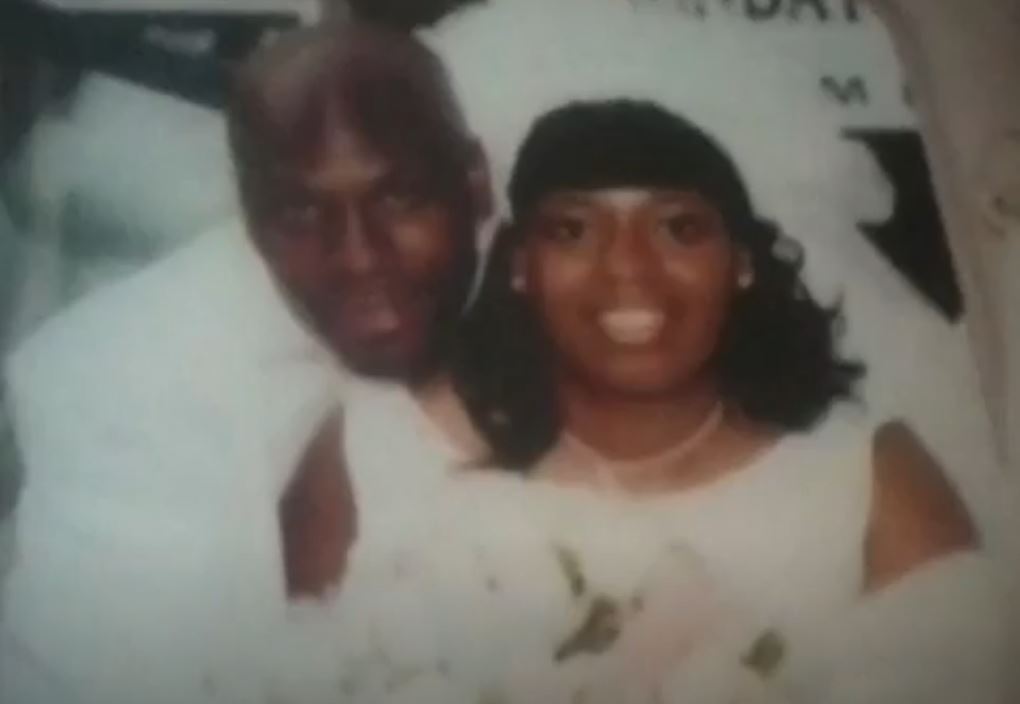 Vanessa had come back to Lawrenceville on November 15, and the couple had gotten into an argument the next day regarding her leaving him. In a fit of anger, Sheldon held Vanessa at gunpoint before he called out for their son to come up to the bedroom. Once he was there, Sheldon shoved Vanessa onto the floor and started to shoot her. He then threatened their son by telling him that he would be next. The son managed to run away after witnessing the first three shots.

Sheldon went on to shoot Vanessa 13 times. A neighbor saw the distressed 13-year-old outside the apartment making a 911 call and also saw Sheldon fleeing the crime scene on foot. Sheldon was only arrested the next day when he made a call to his brother telling him that he was at a gas station and wanted to turn himself in.

Sheldon told the police that he had lost control all of a sudden during the argument. He told a detective, “That’s when I snapped. That’s when the gunshots rang out. Brother, I can’t even tell you how many times I shot her.” Sheldon was charged with his wife’s murder, and in October 2017, the 45-year-old pleaded guilty to all the charges leveled against him even before a jury was assembled.

Where is Sheldon Soyer Now? 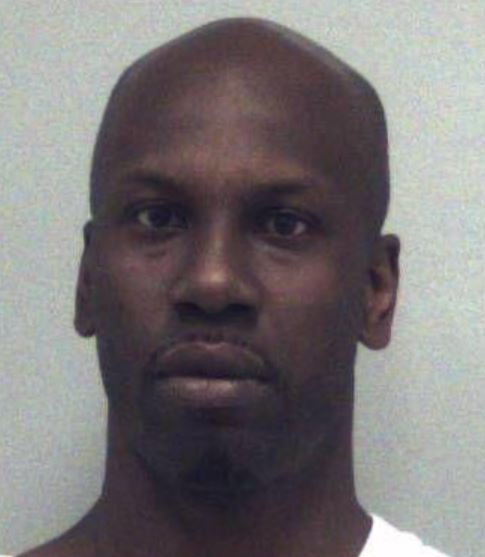 Sheldon pleaded guilty to felony murder, two counts of aggravated assault, and possession of a firearm during the commission of a felony. He was sentenced to life in prison plus five years. During Sheldon’s sentencing, his son testified to Sheldon shooting Vanessa and broke down crying. As per prison records, Sheldon remains incarcerated at the Calhoun State Prison in Morgan, Georgia.