How and Where Were Vanessa Guillen’s Remains Found? 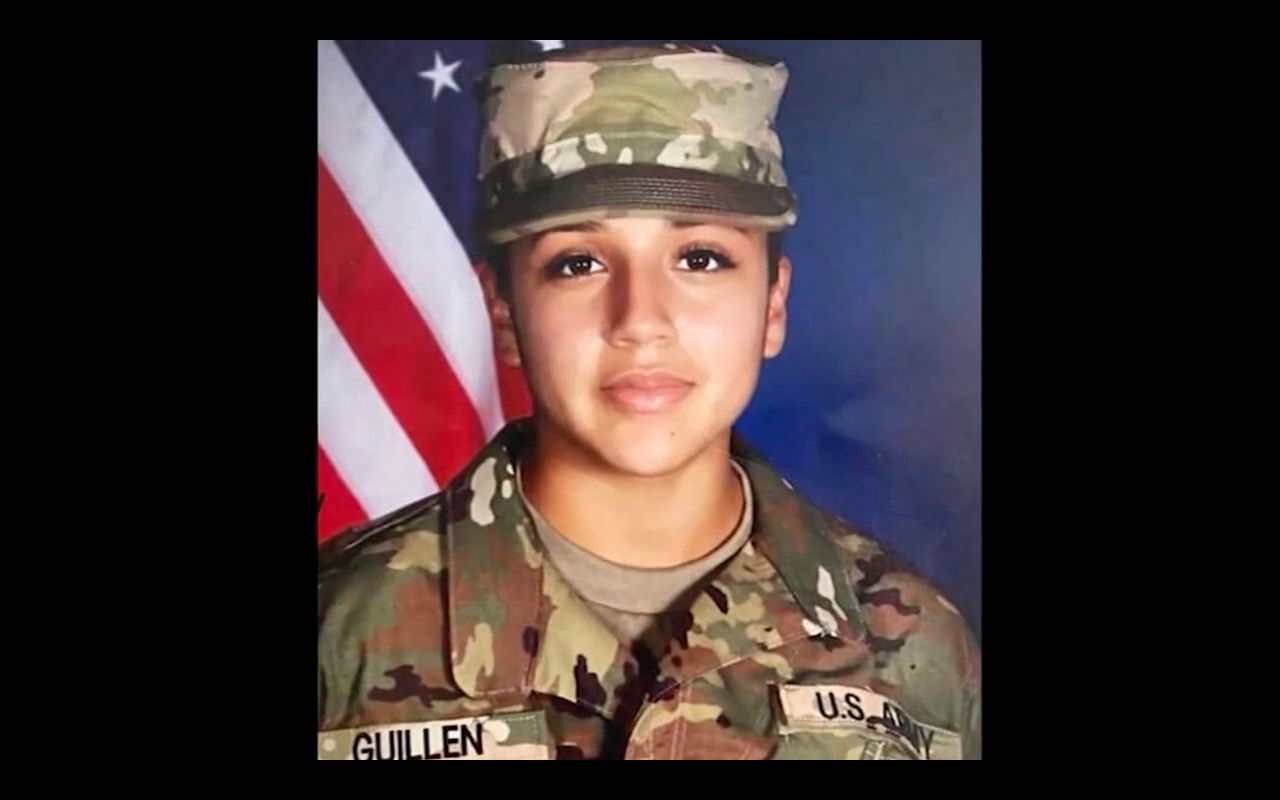 ABC’s ’20/20: Case of Vanessa Guillen’ discusses a case of missing army personnel who was later found dead. In fact, the murder also started a national conversation on the safety of soldiers, especially the female ones. Vanessa had always wanted to serve her country and enlisted when she was just 18, despite her mother’s objections. Two years later, however, she breathed her last. It all started on April 22, 2020, when she was seen for the last time in a parking lot in Fort Hood, Texas. You see, she was stationed there, and the specialist worked with equipment maintenance and inventory.

There are two people who were considered to be the perpetrators for the heinous crime. First is the man that allegedly killed her— Aaron David Robinson, her colleague. He was the last known person to have seen her alive, and phone records also indicated that he called his girlfriend multiple times that night, even though the two were supposedly together. Unfortunately, when authorities zeroed in to confront Aaron, he shot himself and died on the scene. 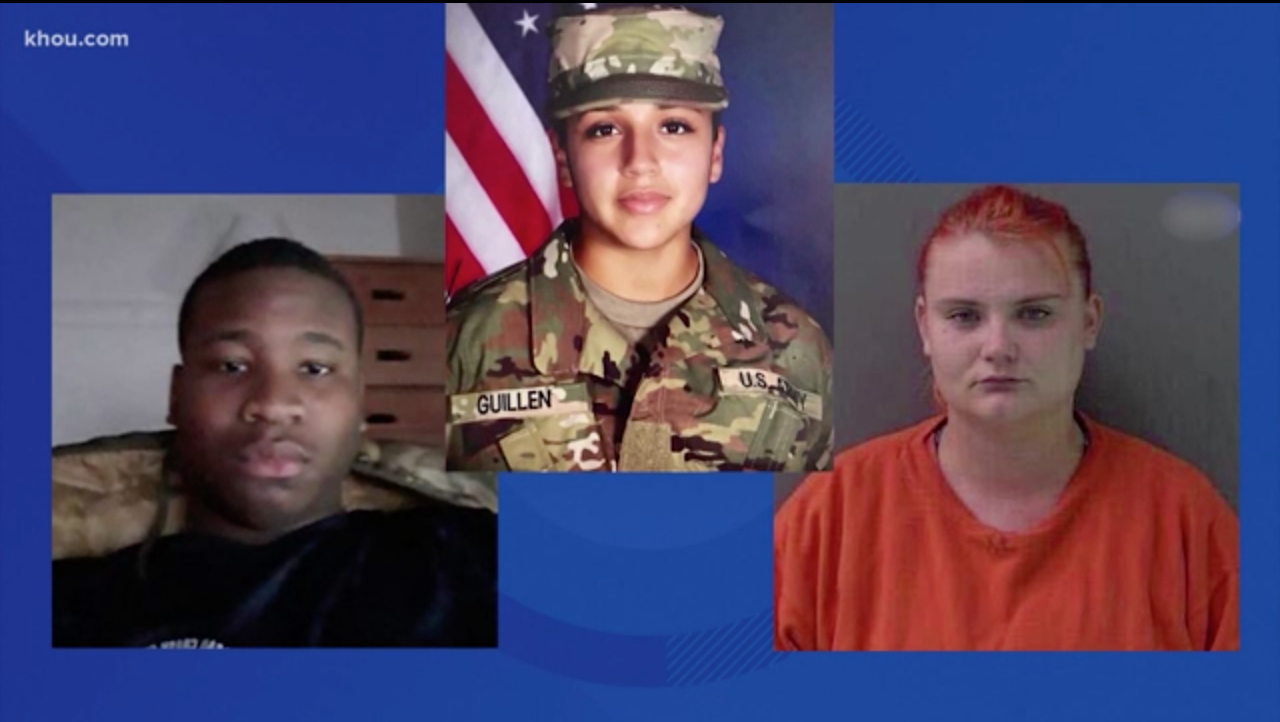 The second person who is facing criminal charges is Robinson’s girlfriend, Cecily Aguilar. She told the authorities that he had confessed to her about killing Vanessa. Apparently, Robinson bludgeoned the victim to death, and then called Cecily to help him get rid of the body. In fact, in this article, we discuss the state in which Vanessa’s remains were discovered.

Where Was Vanessa Guillen’s Body Found?

A few days before Vanessa’s body was found and her identity was confirmed, her mother Gloria got emotional at a press conference and said (in Spanish), “I want my daughter back alive. I want her alive because she entered [Fort Hood] alive. And if, God forbid, by daughter turns up dead, shut down this base…That girl is my life, I adore her, that’s why I am fighting with nails and teeth until they return her and the guilty pay.”

Initially, there were no updates as to what had actually happened to Vanessa. But towards the end of June, construction workers located her body near the Leon River, which is about 30 miles from the military installation of Fort Hood. Her bones and hair were partial remains that had been uncovered. After being killed, Vanessa had been put in a large box. Then, Robinson and Aguilar proceeded to dismember the corpse with the help of a machete type knife. They cut off the limbs and head and then burned the body.

However, the body did not burn completely, and the pair then buried it in three different spots which were then filled with some cement. But this is not the end, because the couple came back to the burial site on April 26, 2020. According to the affidavit filed against Aguilar, the couple tried to burn the body again in an attempt to cover their tracks. Even cellphone records attested to their presence on the site.

Tim Miller, the founder and the director of Texas EquuSearch, also helped conduct a massive search mission. In fact, his crew also discovered a huge pile of debris on June 21, 2020. This was near a rural highway intersection about 20 miles away from Fort Hood, near the Leon River. He alerted the authorities and was sure this was where Vanessa’s corpse had been buried. However, military investigators continued their search closer to the river and overlooked this suggestion from Tim.

A week later, that is exactly where Vanessa’s body was uncovered by construction workers. Tim said, “If we had used ground penetration, we would have likely seen anomalies and stuff in the ground and found her one week prior to when she was found. It would have been one week less of decomposition.” The Texas EquuSearch team also found remains of a Pelican case and a watertight storage container in the incinerated pile.