Are Vanjie and Brooke Lynn From RuPaul’s Drag Race Still Together? 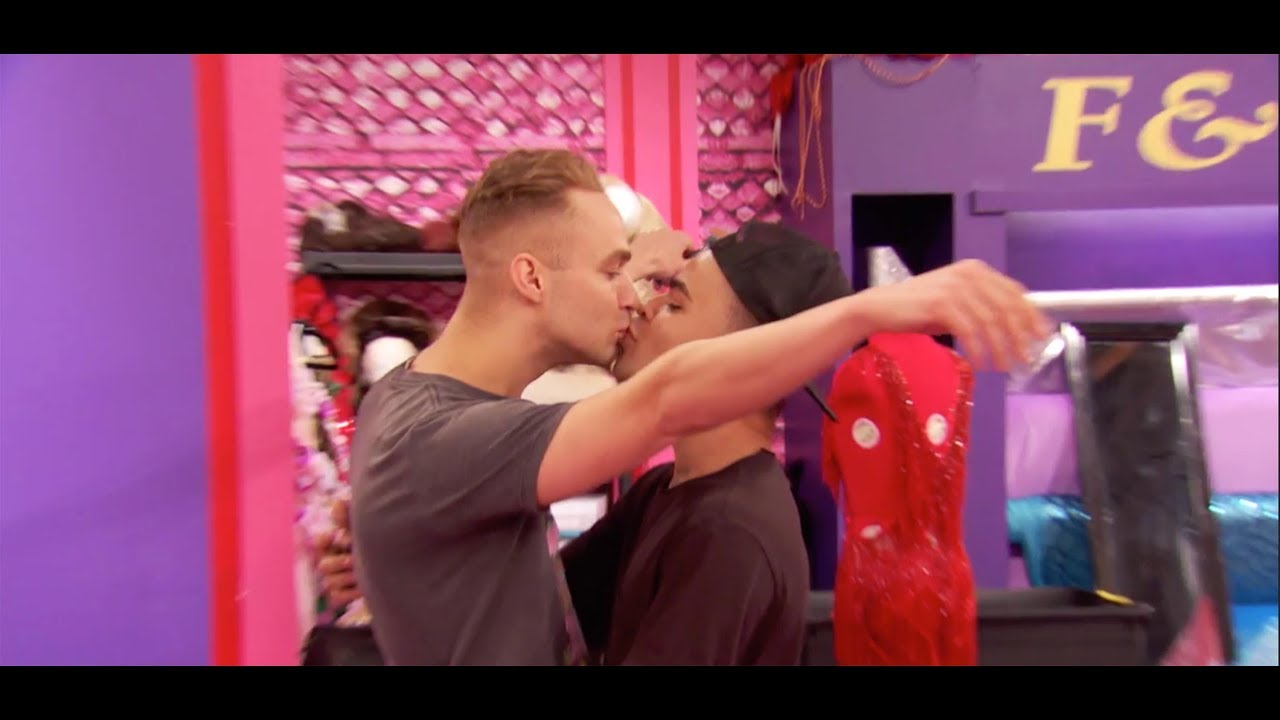 Season 11 of the long-running hit reality TV show on VH1, ‘RuPaul’s Drag Race‘, was the first season to have an onscreen romance between the participating drag queens in the history of the series. Usually, fans of the show expect a lot of drama, epic lip sync battles, and frequent bitch fights on the show. But RPDR has also given fans a lot of beautiful friendships over the years (remember when BFFs Kim Chi and Naomi Smalls tied for runner up in season 8?). But a romance between two drag competitors on the show? Now that’s something that had never happened until Vanessa Vanjie Mateo and Brooke Lynn Hytes came along in season 11. So are they still together? Read on to find out.

Drag queens Vanjie and Brooke spent most of season 11 of ‘Drag Race’ flirting with each other and sneaking little kisses. There were a lot of onscreen hugs whenever one of them won a challenge or needed encouragement. But both of them were very careful not to favor each other in front of the cameras. Vanjie and Brooke actively tried to keep the romantic aspect of their relationship separate from the competitive scene of the show. They knew they were competitors on the show and they each wanted to give their all.

There was another motivation too. They did not want viewers or other contestants thinking that their romance was only for the cameras and it was not real. Because, as they claim, their feelings for each other were very very real.

Brooke said in an interview post-filming that they want to keep dating and get to know each other after the show has ended and just see where it goes. Vanjie said that if they want it to work, it will work and it will not work if they don’t put any effort into it. Fans were ecstatic for a while when it seemed that Vanjie and Brooke were, in fact, together even after filming of their RPDR season had ended.

Vanjie and Brooke Lynn: Are They Together Now?

Sadly, they are not. Even though they really liked each other, their romance did not survive more than four months after the filming of Season 11 ended.

In the Season 11 Reunion Special episode of RPDR, Brooke and Vanjie cleared the air and revealed to fans where their relationship stood. Brooke confirmed that they had broken up after dating for four months. Apparently, the break up happened because of their highly conflicting schedules. They couldn’t ever meet because Vanjie was always touring.

But that was then. Since that reunion episode in 2019, it has been a full year and so far, the two are still broken up. Brooke even told fans on his social media that it was time to put “Branjie” to rest and move on. Although Vanjie and Brooke only have good things to say about each other and they say they’re still good friends, it’s pretty clear they are not getting back together romantically. At least, not anytime soon.