Vashti Seacat Murder: Who Killed Her? 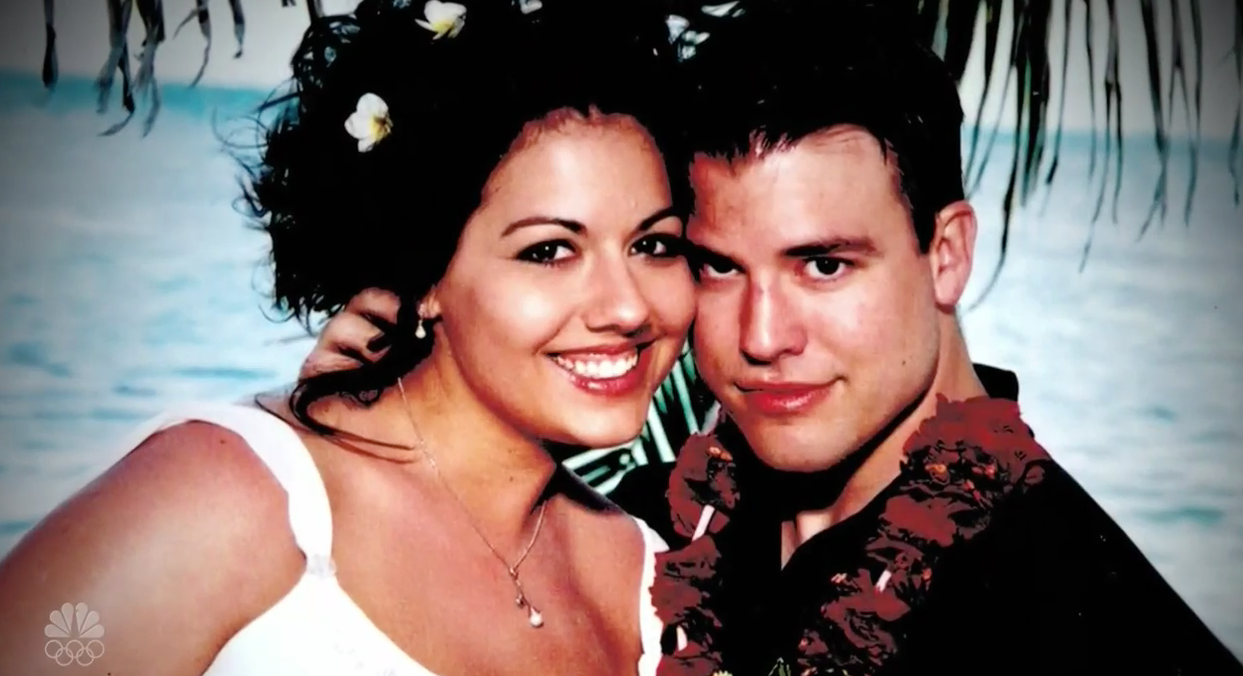 When 911 dispatchers in Kansas received a call in the early morning of April 30, 2011, they were told that Vashti Seacat had set her own house on fire and then committed suicide. Her husband, Brett Seacat, claimed that she killed herself as she was too depressed. The ensuing investigation unraveled a dark and sinister truth, and soon the police knew they were dealing with cold-blooded murder. ‘Dateline NBC: Burning Suspicion’ chronicles the brutal murder and how the subsequent investigation untangled a web of lies, deceit, and violence. Let’s find out more about the crime and who the murderer was, shall we?

How Did Vashti Seacat Die?

Vashti lived in Kingman, Kansas, with her husband, Brett, and their two sons (aged 4 and 2 at the time). She and Brett were high school sweethearts who married in Belize before moving and settling down in Kingman. Vashti worked as a human resource employee for Cox Communications in Wichita.

On April 30, 2011, 911 operators received a frantic call at 3:57 am from Vashti’s husband, who said that his wife had set their house on fire before killing herself. When emergency services arrived on the site, the house was up in flames. Brett was outside, and the couple’s children were in Vashti’s car. When questioned, Brett said that Vashti had called him on his cell phone, warning him to take the kids to safety. He also told investigators that he tried to rescue his wife, but the smoke and fire proved too much for him to handle.

Once firefighters were able to bring the flames under control, they found Vashti Seacat’s dead body in the master bedroom. The blaze was found to have been the strongest around the area where her body was found. The police later said that the flames had consumed the room, and the bed Vashti’s body was resting on had been badly burnt. Underneath Vashti’s left side, the police also found the gun with which she seemingly took her life. The medical examiner could not determine if Vashti actually shot herself as the body was too burnt.

Vashti’s husband, Brett, has been convicted of his wife’s murder. Brett taught at the Kansas Law Enforcement Training Center and is a former Sedgwick County sheriff’s deputy. Authorities discovered that Vashti and Brett’s marriage was a rocky and disturbing one marred with frequent fights. Vashti’s friends and family refused to believe that Vashti was capable or willing to take her own life. It was later discovered that Vashti had served Brett with divorce papers just two days before the brutal slaying. 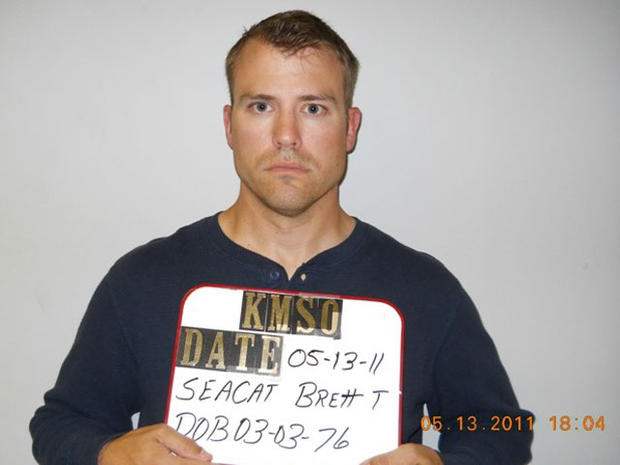 Investigators started having doubts about the suicide theory when they said that the gun’s position with the barrel pointed downwards ruled against self-shooting. In an episode of ‘Oxygen’ that covered the crime, David Falletti, a special agent of the Kansas Bureau of Investigation, said, “How could the gun end up where it was located, under her body, if she had shot herself? If she had shot herself while she’s lying down, the gun would have fallen onto the floor. If she had been sitting up and shot herself, the gun should have remained on the right side. It just did not make sense.”

The police also noted that the bullet trajectory did not support the theory of Vashti shooting herself behind her right ear. Soot and Carbon monoxide, which are generally present in a person who died in a fire, were absent from Vashti when medical examiners tested her body, indicating that she might have been killed before the blaze. Furthermore, even though Brett claimed that he had tried to rescue his wife from the burning flames, investigators failed to notice any dirt, blood, or injury on him.

On investigating further, the police found documents detailing how to kill someone and make it look like a suicide. Brett, when questioned about it, claimed that they were from the police academy. The police also found Vashti’s apparent suicide note in her car, which was later ruled to be a fake. The murder investigation also got help in the form of witnesses who said that they had spotted Brett destroying hard drives a day before his wife’s murder. Another witness, a neighbor, told police that he heard gunshots at 3:15 am, which was 45 mins before Brett placed the call to 911. With their suspicions confirmed, the police arrested Brett and charged him with premeditated first-degree murder, two counts of aggravated child endangerment, and aggravated arson.

In the trial that followed, Brett’s defense tried to profile Vashti as a depressed woman who had reason and a chance to take her own life. The jury, though, found Brett guilty, and he was given 25 years in prison without parole for the murder charge. He also got 5 years for aggravated arson and 7 months each for the two counts of child endangerment. The Kansas Supreme Court later reasserted this sentencing.