Velina Larson Murder: How Did She Die? Who Killed Her?

Investigation Discovery’s ‘Murder In The Heartland: Killer Casino’ chronicles the brutal murder of 37-year-old Velina Larson in Portland, Oregon. She was reported missing in September 1997, and her human remains were not found before January 1998. The investigators suspect her to be a victim of an alleged serial killer, whom she was dating at the time of her disappearance. However, due to a lack of evidence, her murder remains unsolved to date. If you’re interested in knowing more about the case, here’s what we know.

How Did Velina Larson Die?

Velina Marie Larson was born on July 19, 1960, in Gladstone, a suburb of Portland, Oregon. Not much is known about her early life or first marriage. According to the show, she met her second husband, Brian Larson, in a Portland bar in 1990. Brian reminisced, “I met Velina in that bar. I was playing pool, and when I got up to shoot, she was grabbing my beer, drinking my beer.” He recounted, with a smile, how Velina straightforwardly asked him, “Where are you going to buy me dinner?” Brian said he felt attracted to the beautiful woman, calling it “love at first sight.” 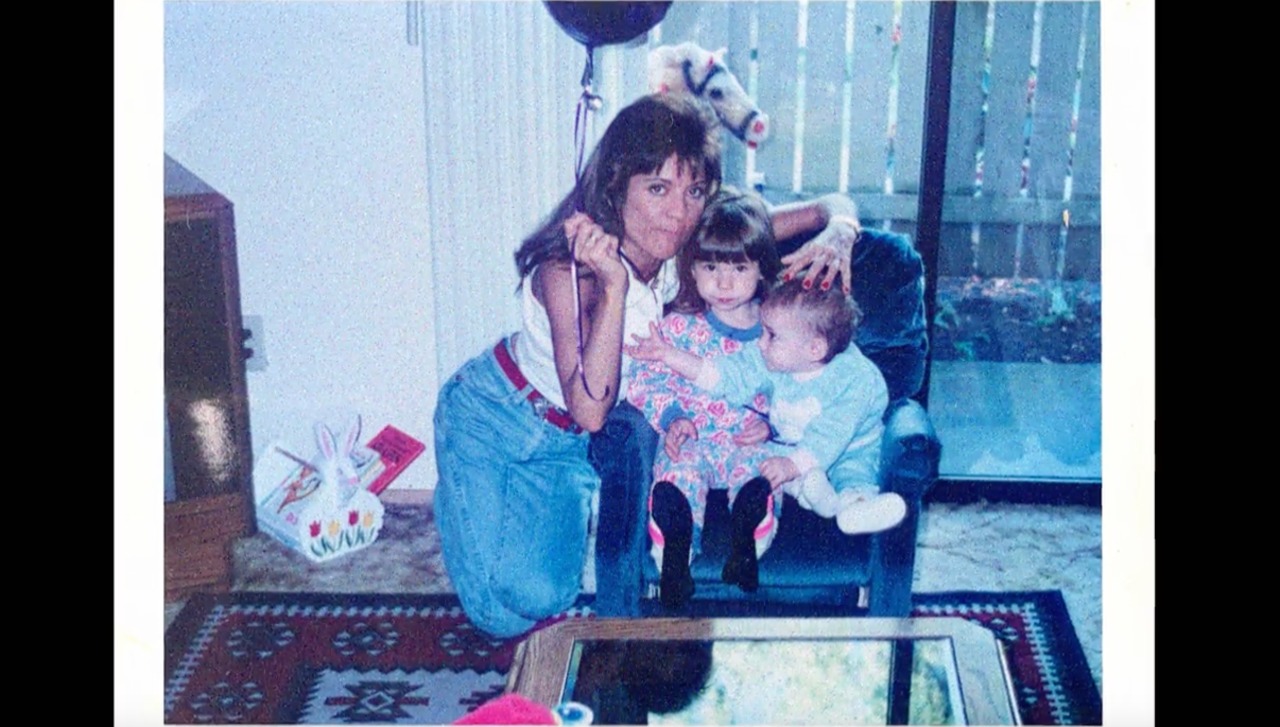 He stated how Velina took good care of her hair and nails and dressed in cowgirl-type shirts, ropers, and boots. According to Brian, they were married when she got pregnant, and Velina was “an excellent wife.” However, he lamented how her “habits and addictions” began to get in the way of the marriage. Her drinking habits, struggle with sobriety, and getting arrested for DUI multiple times took a toll on the wedlock – leading to her divorce from Brian. A visibly downbeat Brian lamented, “You know, everybody has a breaking point. We got divorced, but she would come around when she wanted to see the kids.

The children loved her a lot.” They remained friends and maintained an amicable relationship even after she started dating Michael John Braae in the summer of 1997 after recently getting a divorce from Brian. According to local news reports, she was homeless at the time when she met Michael in a Gladstone bar. Brian recounted, “Michael was a cowboy with a real knack for playing the guitar and singing. It attracted the ladies, including Velina, toward him.” According to news sources, she began living with him, but things went downhill quickly.

Brian stated how he dropped off her ex-wife at a coffee shop in Gresham, Oregano, where she was going to apply for a job in September 1997. On the drive to Gresham, Velina, 37, told Brian she was leaving Michael and would go to collect her stuff from a storage-locker facility in Clackamas County after the interview. Michael owned the storage unit and had the keys to it. Brian recounted, “She said Michael told her something that he probably shouldn’t have told anybody. She was scared to go back, but she wanted her jewelry.”

Velina wanted Brian to go with her, and he drove her to the bus stop after her job interview, promising to wait for her there till she returned. The mother of two promised she would be back by 5:00 pm but never returned. That was the last time Brian saw her alive until he received the news that her remains had been located in a marshy field in unincorporated Clackamas County close to the storage-locker facility in January 1998. According to the show, her scattered remains had been left in the wild for so long it was impossible to identify the cause of death or when she had died.

The police had no way of identifying the human remains and decided to go through all the missing reports filed in the area. According to a former Clackamas County detective, Retired Captain Wendi Babst, one of the files stood out in particular, belonging to Velina Larson. Her ex-husband, Brian, had filed the report back in September 1997. The authorities identified the remains belonging to Velina after running the teeth through the dental records. After interviewing Brian, the police learned how she was on the verge of breaking up with Michael. 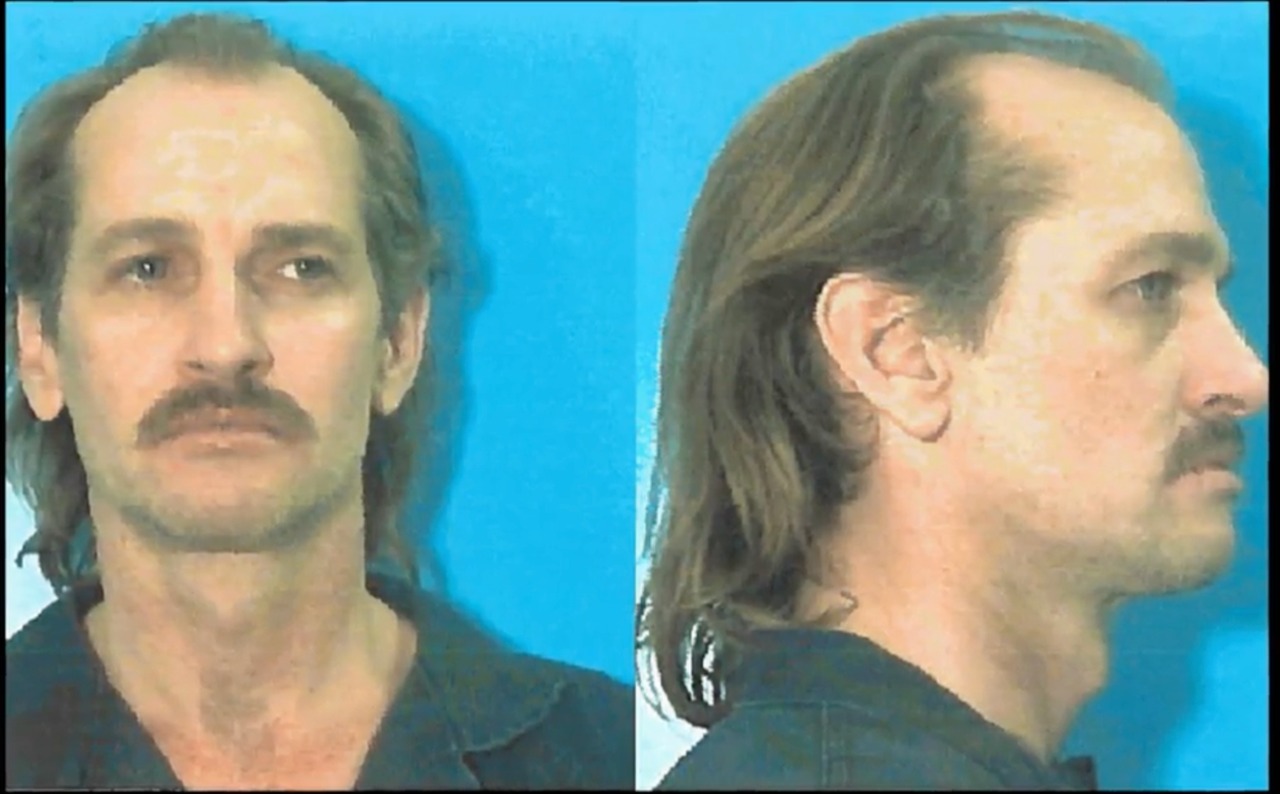 The officers checked the surveillance system of the storage facility to find footage of Michael and Velina entering the facility, though none could be found of her leaving with him. He became the primary suspect in Valina’s homicide, and the investigators began to trace him. In July 2001, he was wanted for the disappearance of four women, the shooting of another, and two rapes. Michael was finally arrested on July 20, 2001, after an hour-long chase, which concluded with him leaping into the Snake River.

Michael was convicted of the rape and first-degree murder of Lori Jones, a single mother of two from Lacey, Washington, in May 2008. He was sentenced to 47 years in prison in July 2008. However, he could not be connected with the homicide or assault of any other women, including Velina, due to the lack of evidence. In June 2010, the state of Washington agreed to pay $6.4 million to the families of four Washington women allegedly victimized by Michael. The settlements did not include the relatives of Velina.

To date, Velina’s homicide remains unsolved, though police believe Michael to be her murderer. They theorized he strangled her, hid her body inside the storage unit, and later returned to chuck it over the boundary wall into the adjacent marshlands. The theory is corroborated by the owner of the facility, who allegedly heard a commotion coming from the unit where Michael and Velina had gone into. However, the alleged serial killer was never charged with the murder. According to prison records, he remains incarcerated at the Washington State Penitentiary under strict supervision.