Vern Holbrook’s Murder: How Did He Die? Who Killed Him? 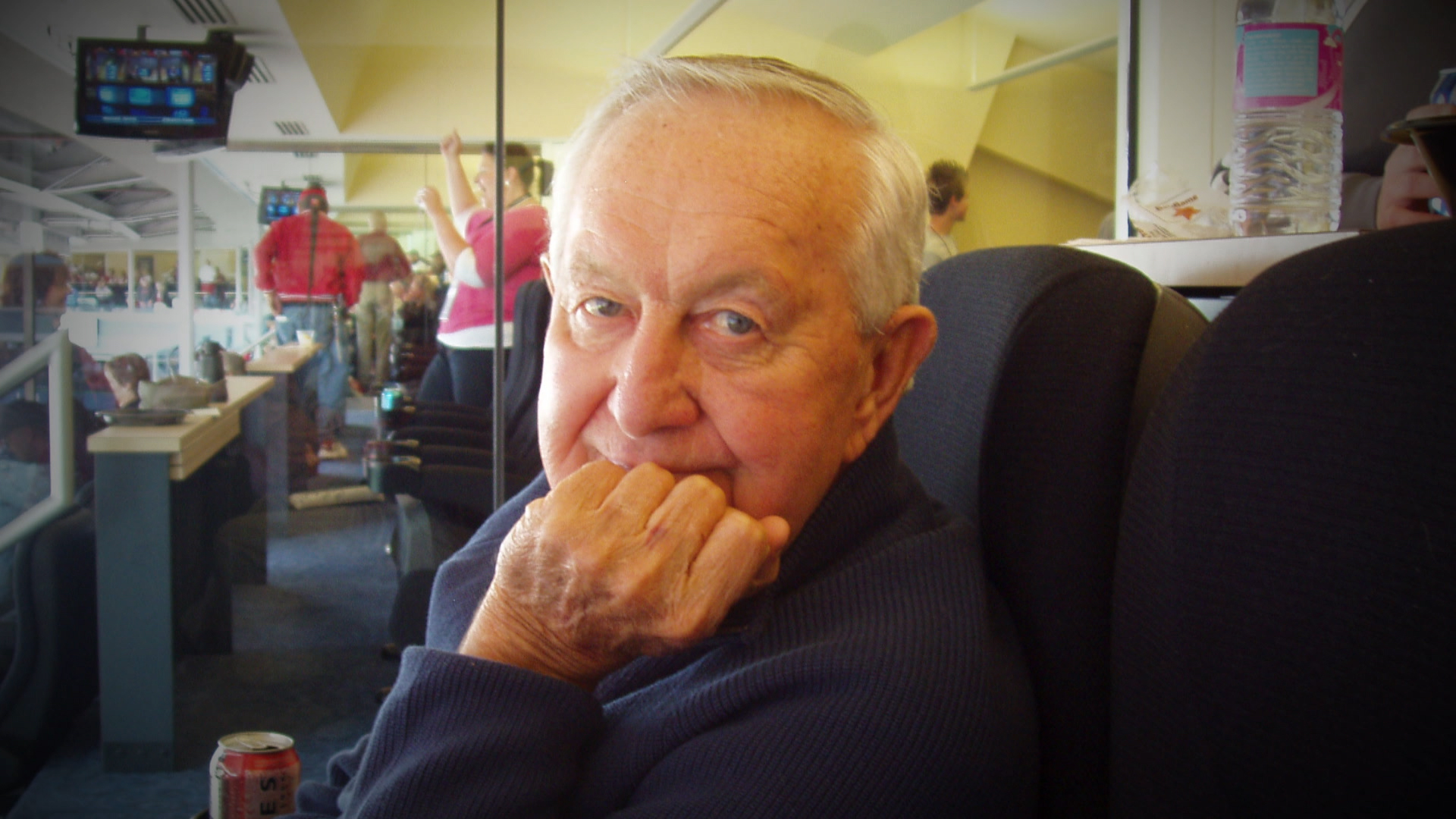 As a newsmagazine that has been delving deep into compelling real-life cases through unbias in-depth investigations since its premiere in 1992, NBC’s ‘Dateline’ is as gripping as it is powerful. Thus, of course, its season 23 episode 21, aptly entitled ‘Secrets at the Sunshine Motel,’ chronicling the horrific homicide of Vern Holbrook in Yakima County, Washington, is no different. So if you wish to find out more about the same — the cause of his death, the motives behind this offense, the ensuing legal process, and the identities of his assailants — we’ve got the key details for you.

How Did Vern Holbrook Die?

Although 78, devoted family man and active community member Vernon “Vern” Dale Holbrook was such a hard worker that he was still pulling 60-hour weeks with no signs of slowing down. The successful broker, agent, as well as proprietor of his own real estate company, Aspen Real Estate, was essentially a ray of light for everyone who knew him, which is why his murder came as a total shock. It was May 25, 2013, when colleagues found him lying in a pool of blood inside an empty Cowiche property he had scheduled to show prospective buyers on that fateful morning.

Not only had Vern been viciously beaten within an inch of his life, but his throat had also been sliced open, yet the elderly mogul was thankfully somehow still alive and fighting for survival. He was immediately rushed to a local hospital, where he was declared comatose owing to the several brain injuries he’d endured — his throat wound had closely missed a massive artery. Unfortunately, though, eight months later, on January 26, 2014, the 79-year-old passed away from bacterial aspiration pneumonia related to his severe head trauma, according to the coroner’s office.

The fact that Vern’s cell phone was missing from the crime scene despite him having spoken to a daughter-in-law mere minutes before the attack was a significant clue for the authorities. After all, it practically meant his perpetrators had been in touch with him, driving them to obtain access to his phone records and learn the last person he’d spoken to was Adriana Mendez. The 24-year-old mother of three (living at the Sunshine Motel) was thus taken into custody, where she eventually revealed she and her boyfriend Luis Gomez-Monges were Vern’s “clients” that day. 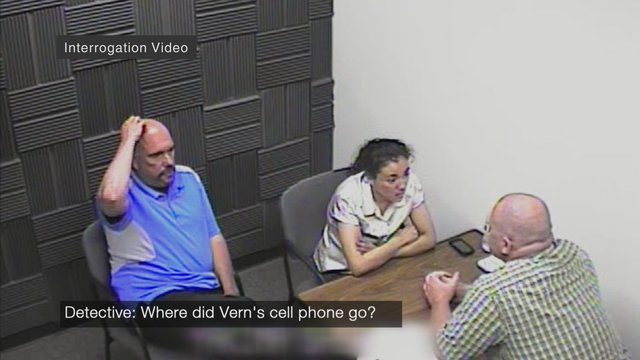 Adriana had initially denied even being in the Cowiche area but conceded the truth once confronted with call log evidence and the possibility of going to prison for attempted murder. She implied Daniel Blizzard had hired her as well as her partner to pose as potential home buyers to slay Vern, and it was Luis who’d struck the man soon after they arrived at the empty estate. As per her accounts, because they’d left her children in the car, she returned to it upon seeing her boyfriend land a few blows, and he came out minutes later so they could flee the scene.

Daniel had offered the couple a total of $12,000 ($10,000 plus a $2,000 bonus) to commit the crime against fellow real estate agent Vern since he stood to gain a lot from his demise. The latter had actually agreed to sell his business to the youngster and retire in 2008, yet he was forced to walk away from his word when Daniel failed to make the necessary payments. Despite this, Daniel had continued to keep up with the massive $1.58 million life insurance policy Vern had allowed him to take out on his name as a part of their initial deal, meaning it was still valid. 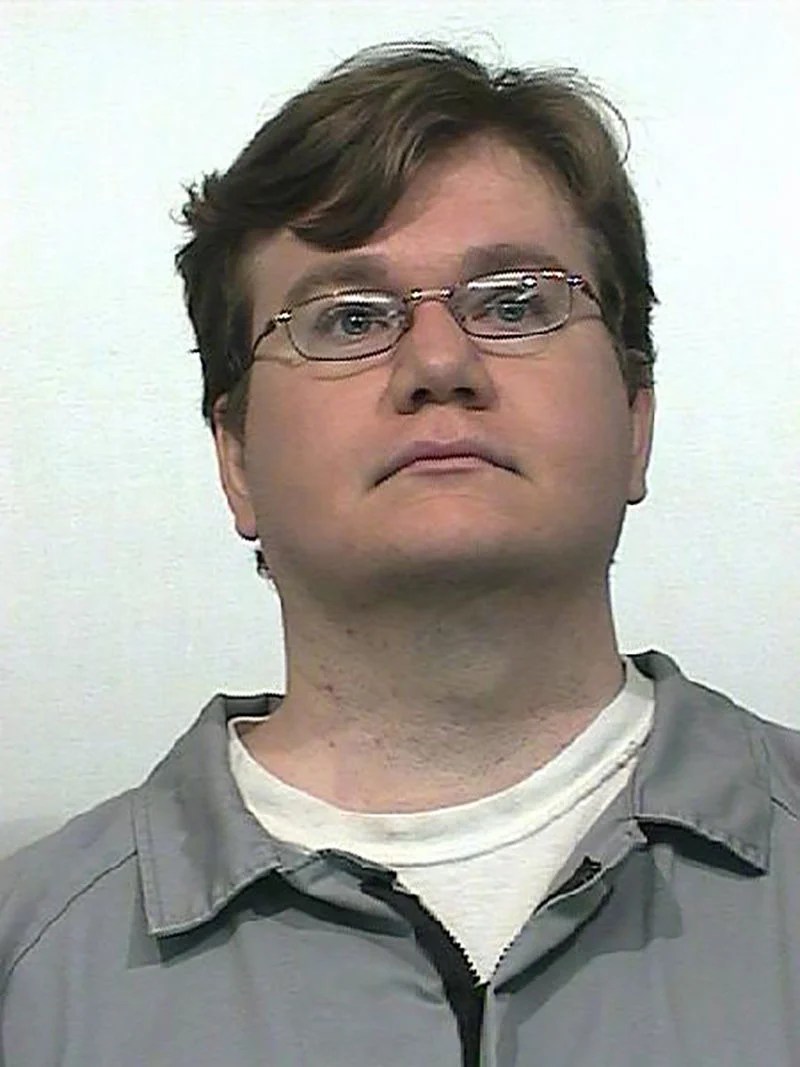 It gradually came to light that even though Daniel had met Adriana through his then-girlfriend and Vern’s former daughter-in-law, divorcee Jill Taylor, he was the mastermind behind the assault. Both women ultimately agreed to turn witnesses in exchange for a lighter sentence, and with Vern’s death in January 2014, the men faced trial for murder instead of attempted murder. While the charges against Jill were dropped, Adriana pleaded guilty to assault and rendering criminal assistance. On the other hand, both Luis and Daniel were found guilty of first-degree homicide.