Is Vicki Gunvalson Married? Who is Steve Lodge? 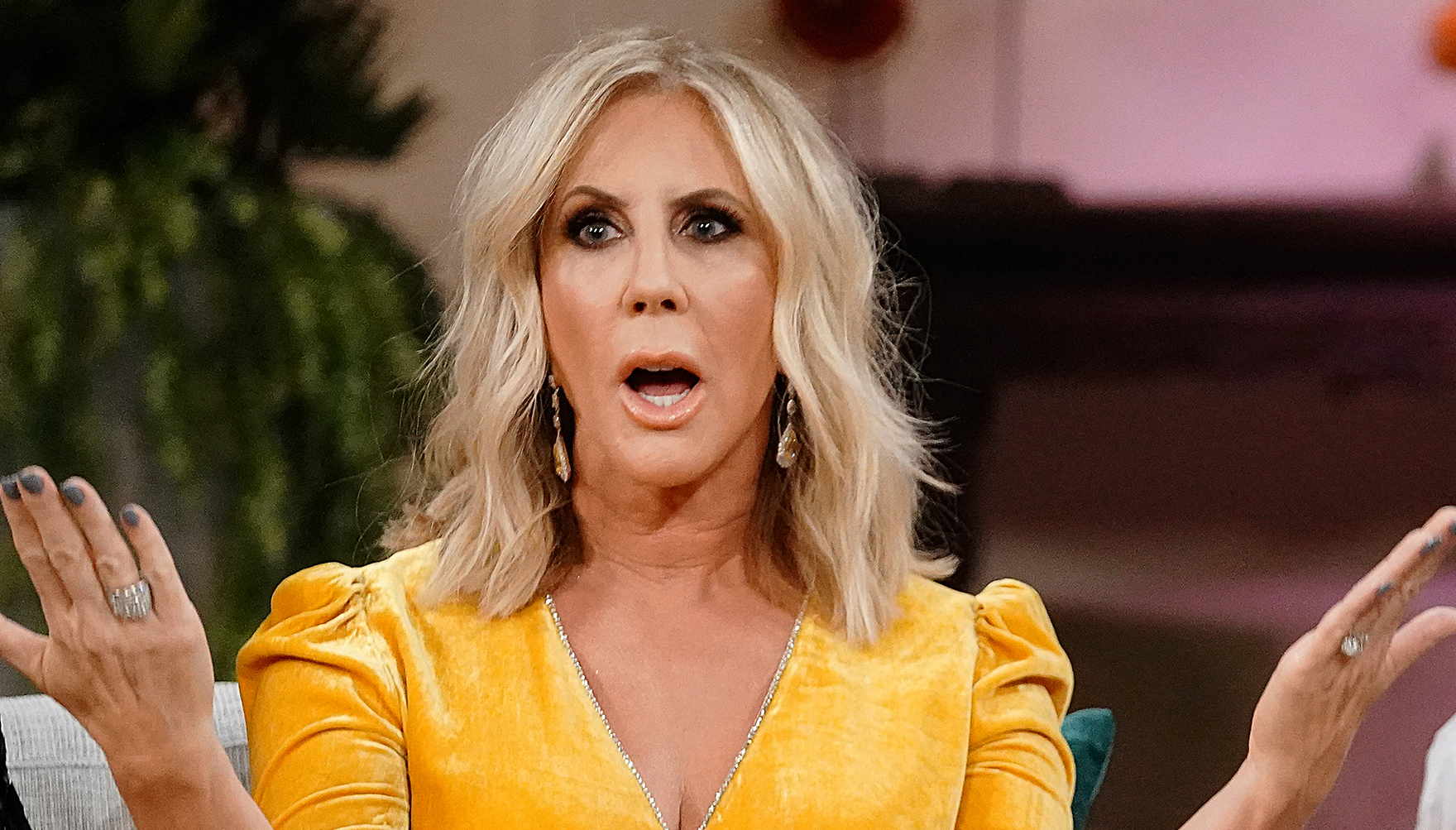 Life is but an accumulation of moving experiences that happen slowly to us. But sometimes, the shift happens quickly and on such a profound level that we are shaken by it. At the start of this year, Vicki Gunvalson made the life-altering decision to bid adieu to “Real Housewives of Orange County”, a Television reality show that she had been a part of for the last fourteen years. Since Bravo’s inception of the show in 2006, Gunvalson had her personal and professional life documented.

The show’s reunion last year made her feel like a bystander and not an active participant in it. While her fans were looking forward to her return for the 15th season, she announced that she needed to move on to other thrilling and inspiring projects. We do have a lot of updates on the changes that the year 2020 has brought for her. Let us share them all with you!

Gunvalson got married to her first husband Michael J. Wolfsmith when she was just 21 years old and had two children within their 8 years long marriage. She gave the institution of marriage a chance again in 1994 by saying the wedding vows to Donn Gunvalson but the relationship ended after 20 years.

Vickie Gunvalson had two children from her first marriage with Michael J. Wolfsmith. As of 2020, Briana Culberson is aged 32 and Michael Wolfsmith is 35 years old. She has two grandsons from her daughter Briana who’s pregnant with her third baby boy. Her son and his wife are currently expecting their first child. Gunvalson adores her children and is the sweetest grandmother to their offsprings.

Who is Vicki Gunvalson’s Fiance?

In 2016, she found her man who made her eyes smile and has been dating him for four years now. On 26 April 2019, she made an announcement through her social media account that she said “Yes!” to getting engaged to Steve Lodge. They first met at a ‘Boys & Girls Club’ charity event in Anaheim. He has been standing with her like a rock since that day.  As the bio on his Instagram account states, he is the US Army Paratrooper Veteran, Retired Homicide Detective, Public Policy Advisor, OC Medical Center Board Member, and a Police Commissioner. He is a proud father to his four adult children, two sons, and two daughters. Steve recently became a grandfather to his first grandson.

After around three years of dating, and living together for several months, Steve proposed Gunvalson with a rose gold classic diamond ring that she absolutely adores. Prior to making new career choices, she also announced and the couple is all set to get married by the end of this year. But the recent pandemic has left them mentally shaken and they do not wish to move forward with it as of now. Vicki Gunvalson and her fiance have pushed it off for at least a year and wish to focus on the work projects that they are presently working on. In spite of these major alterations, she is thoroughly enjoying the courtship period and has had a happy, peaceful, and safe quarantine with her beau. She even spent her birthday having the best of times with him.

Another momentous alteration that Vicki Gunvalson underwent this year was to close her retirement and vacation home that she had owned for over three decades. It was a heartbreaking moment for her. But such is life! With great happiness comes a few grains of bitterness. On the whole, she seems to cherish everything that she has gained so far and is truly grateful for it all.