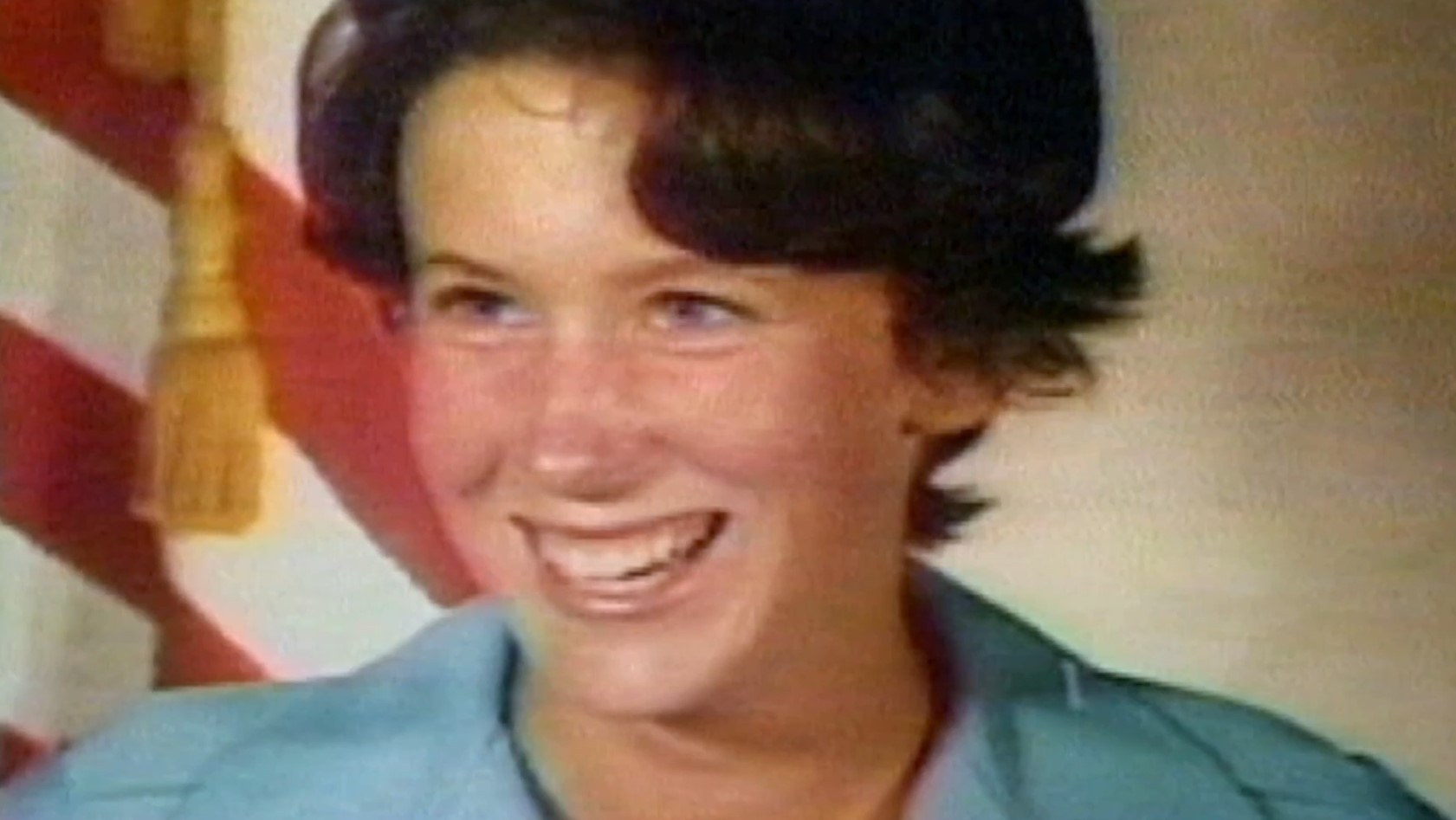 Residents of Warwick, Rhode Island, were left stunned when Vickie Cushman’s gruesome murder came to light on August 11, 1989. As Vickie had not turned up for work, her co-workers went over to her house, found the front door open, and discovered the shocking murder scene inside. Investigation Discovery’s ‘Scorned: Love Kills:  Blunt Force Drama’ chronicles the horrifying incident and shows how an innocent man was jailed for the crime until the actual killer confessed. If you find this case intriguing and want to know more about it, we have you covered.

How Did Vickie Cushman Die?

Vickie Cushman was 29-years-old at the time of her murder and resided in a one-bedroom apartment in Warwick, Rhode Island. Her apartment was situated inside the Alpine Ski/Sports complex premises where she was employed. Most of her acquaintances described Vickie as a kind and generous individual who loved helping others and greeted everyone with a smile. She was also a diligent employee, and her co-workers had nothing but praises for her. It was a dark day when such a warmhearted person was snatched away from this earth.

Although Vickie was supposed to go to work on August 11, 1989, she never turned up at her workplace. This worried her co-workers as Vickie was highly dedicated to her job and tried not to miss a day without prior information. Thus, once the 29-year-old failed to turn up, a group of her co-workers went up to her apartment and found the door to be wide open. Upon stepping inside, they were horrified to find Vickie’s deceased body lying in the living room below a window.

The police were immediately informed; first responders arrived and declared the victim dead. They also located a fire extinguisher and a pair of yellow gloves beside her body. While an initial examination showed heavy bruising on Vickie’s head, an autopsy soon determined she was bludgeoned to death with a blunt object. However, much to the surprise of authorities, nothing of value seemed to be stolen from the house, and there was no sign of forced entry. Thus, even though the fire extinguisher was ascertained to be the murder weapon, the police concluded that Vickie knew her assailant.

The initial investigation into Vickie’s murder was relatively slow as the police had almost no information to work with. The murder scene did not contain a foreign DNA sample, and the yellow gloves found in the apartment led nowhere. However, determined to find a suspect, authorities sat through several interviews before learning that Vickie Cushman was not single. According to the show, Vickie was having an affair with a married policeman named Jeffrey “Scott” Hornoff. Although Scott wanted to break the relationship off, as per reports, Vickie was not ready to let him go. 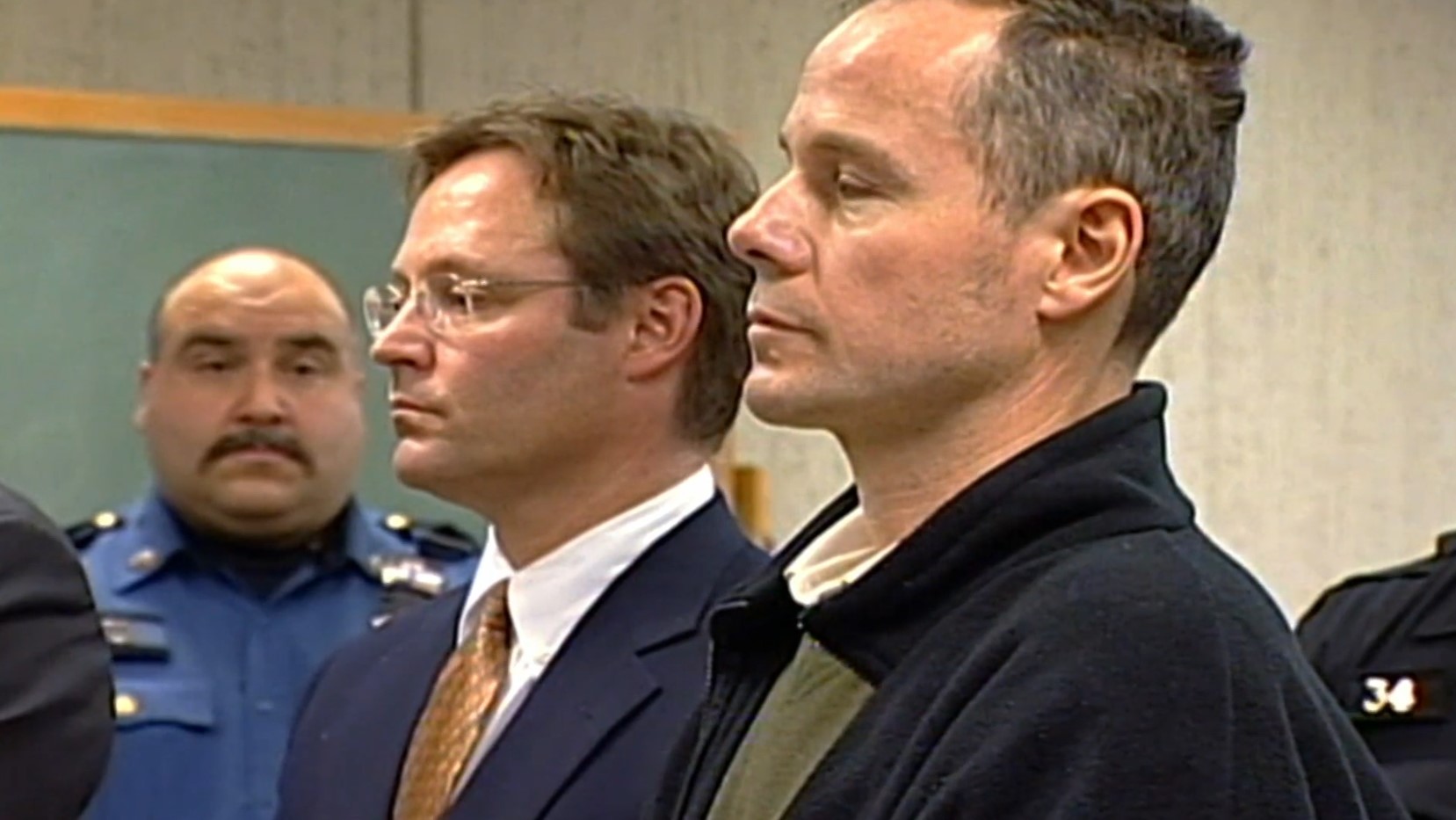 Interestingly, while carrying out a search of the crime scene, the police came across a letter addressed to Scott and brought the policeman in for questioning. However, Scott initially denied having an affair and claimed he had no idea about who Vickie was. Nevertheless, once law enforcement officials pushed harder, Scott changed his mind and confessed to the affair. Yet, he insisted on his innocence and mentioned that he had nothing to do with the murder.

Although there was no evidence to tie Scott to the murder, authorities suspected him and eventually subjected him to a polygraph test. Interestingly, the policeman passed the test without a hitch, which stopped the law enforcement officials in their tracks. However, as fate would have it, the case was reopened a couple of years later, and after a short investigation, Scott Hornoff was arrested and charged with Vickie’s murder.

Where Are Scott Hornoff and Todd Barry Now?

When produced in court, Scott Hornoff was found guilty of first-degree murder. He was sentenced to life in prison in 1996. Although the police were confident of having the right man in prison, they were left flabbergasted when in 2002, about six years after Scott’s conviction, Todd Barry turned himself in and confessed to Vickie’s murder. Although authorities refused to believe Todd at first, he gave information only the killer could have known.

Todd confessed that on the night of the murder, he and Vickie had gotten into an altercation over Scott, which soon got out of hand and led to her murder. Thus, in 2002, Scott Hornoff was finally released from prison precisely six years, four months, and 18 days after his conviction. Subsequently, Todd Barry pled guilty to second-degree murder and was sentenced to 10 to 30 years in prison in 2002. At present, Todd remains incarcerated in the Cranston Minimum Security Prison and will be eligible for release in 2025.

On the other hand, Scott Hornoff stated that he lost his job and marriage because of the wrongful conviction. However, he fought against the city and was granted a $64,057 per year disability pension as well as a $600,000 settlement payment by the courts. It seems like Scott currently resides in the city of Cranston and actively advocates for people who are wrongly imprisoned. He has also given several public speeches about his experience and does his best to keep people from facing the issues he did. Scott’s noble pursuit is inspiring to say the least, and we hope success never eludes him in the long run.