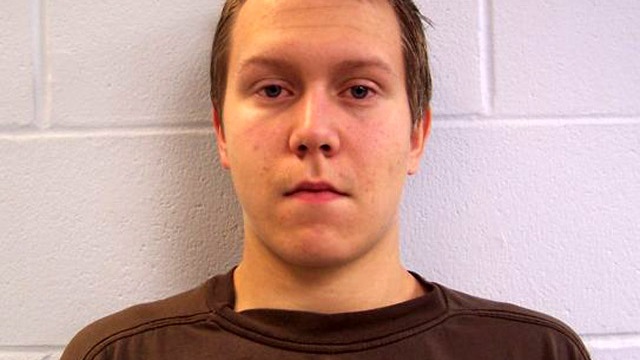 Investigation Discovery’s ‘Evil Lives Here: I Tried to Prevent This’ is an episode that delves deep into the horrific homicides of Vicky Bowman-Hall and Sheila Meyers, which occurred mere hours apart back in 2010. The worst part, though, is that, as the title suggests, the perpetrator’s mother had been trying in vain for years to convince others that her child could have devastatingly violent tendencies lurking beneath their skin. So now, if you wish to know all the details about this offense, along with its official investigations and baffling aftermath, we’ve got you covered.

How Did Vicky Bowman-Hall and Sheila Meyers Die?

At the ages of 47 and 61, respectively, both Vicky Bowman-Hall and Sheila Meyers of Iowa were innocent gas station clerks with families of their own when they abruptly lost their lives. The former wasn’t even supposed to be working at the Crossroads Convenience Store in Algona on November 15, 2010, yet she’d clocked in anyways after another staffer called in sick. After all, the assistant manager, wife, and mother of 11 never imagined that everything she knew and loved would be snatched away from her during a senseless act of robbery-turned murder at around 9 pm that evening.

Vicky was working at the register when a young man wearing a ski mask walked in, only to point a gun in her direction and demand cash as well as cigarettes. She complied without raising any alarms to be as safe as possible, but he still shot her in the face with his .40 caliber weapon before leaving with $31 and cigarettes. About an hour and a half later, though, at 10:30 pm, the assailant struck again — walking into a Kum & Go convenience store in Humboldt and shooting Sheila Meyers in a similar fashion. While she died at the scene, Vicky passed away at the Kossuth Regional Health Center a short while later.

Hours after the shootings, investigators were able to identify that the individual they were looking for was driving a Jeep Grand Cherokee with Minnesota license plates. They made this information public in the hopes of catching him swiftly, which proved to be successful as they soon received a call from a Webster City McDonald’s employee, claiming that the young man was in the drive-thru. The then-alleged perpetrator was subsequently stalled until the authorities arrived, just to positively be identified as not only the triggerman but also Michael Richard Swanson from St. Louis Park, Minnesota. 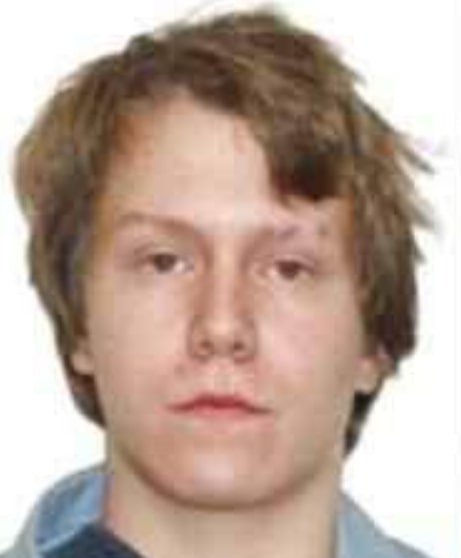 It then came to light that the 17-year-old teen had taken his mother’s Jeep and credit cards in the middle of the night to make his way to Iowa, later stepping into the two stores with the intention to kill. He refused to divulge some of the details about the shootings or why he was away from his home state in the first place, but he did admit that he didn’t want the cops to be involved, let alone be identified, so he stole and slew. Therefore, Michael was officially arrested and charged as an adult with two counts each of first-degree murder and first-degree robbery.

Where is Michael Swanson Now?

When Michael Swanson stood trial for Sheila Myers’ homicide, his mother, Kathleen Swanson, testified that she’d noticed multiple red flags as he was growing up, adding that Michael had once told her he often thought of harming others. As if that wasn’t enough, she stated that the psychiatrist her son began seeing when he was 11 had deemed him a “lost cause” who “needed to be locked up.” What’s even more bewildering is the fact that Michael had a genuine grin on his face for most of the conviction and sentencing phases of his court hearings in 2011. 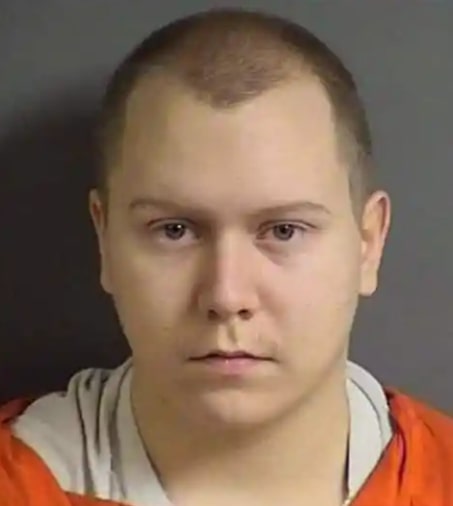 Following the first conviction, the then-18-year-old pleaded guilty to the charges against him in connection to Vicky Bowman-Hall’s death as well, leading him to rack up two life sentences. A judge also ordered him to pay a total of $150,000 each in restitution to both his victims’ families after clarifying that his penalties would run concurrently.

Furthermore, having slashed a fellow inmate’s neck in November 2014 — leaving him with 15 lacerations and stitches — Michael was sentenced to an additional 25 years for attempted murder in 2015. In his late 20s, the convicted felon is thus incarcerated at the medium-security Iowa Medical Classification Center Correctional Facility in Coralville right now. He will only be eligible for parole when he’s in his mid-90s in 2089.