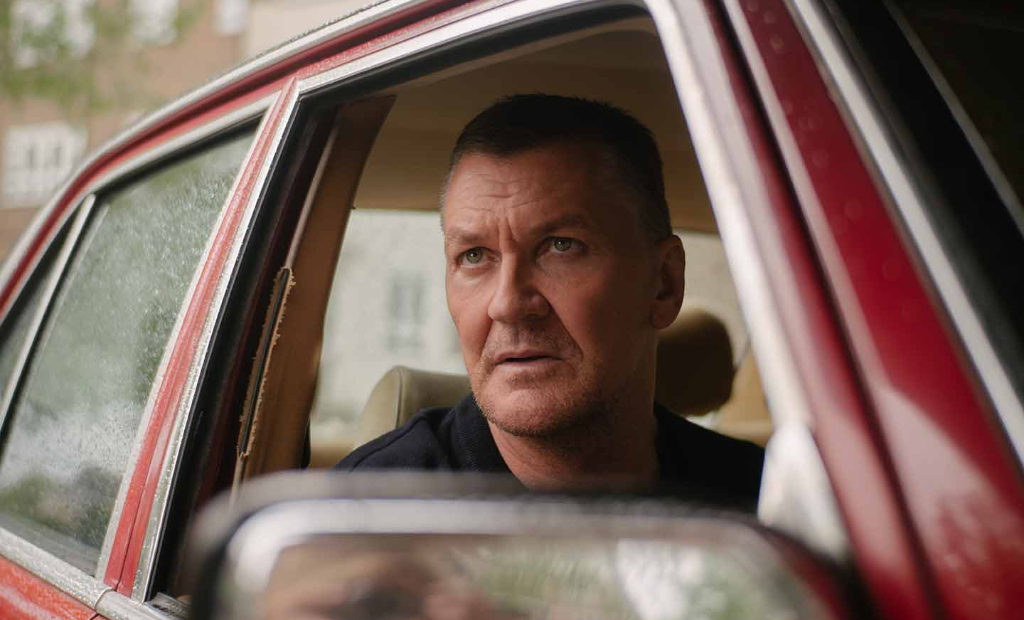 At the onset of ‘Villain,’ a fifty-something ex-con, Eddie Franks, walks out of the gates of prison after a presumably long duration. As he walks past all the doors that lead him to his freedom, he is greeted with the utmost respect by both the staff and inmates. It becomes clear—they’re either intimidated by him or look up to him, knowing what he has been through.

Even as a viewer, when you first see Craig Fairbrass’ character, you see a low-key charismatic man. A man who does not shrink in the face adversity but is still determined to “tame” himself to live a better life than he previously did. However, as much as he tries to turn his life around after leaving prison, the world out there keeps pulling him back to his old ways. Eddie’s story was meant to be a tragedy, and that’s all that there is to the ending of ‘Villain.’

Eddie wants nothing more than his old life as a pub owner; without the criminal activities, of course. But to his dismay, he soon learns that his younger brother, Sean, hasn’t been taking good care of the pub. Still, he keeps his calm and gives the place a makeover, only to realize that Sean is not only a reckless drug addict but also owes a hefty loan to some local thugs. Perhaps seeing this as an opportunity to redeem himself or to stop his brother from emulating his criminal path, Eddie sets out to resolve everything. While he’s at it, he even tries to set things right with his daughter, Chloe. However, he forgets that the world isn’t the same anymore—holding on to his old ways will do him no good. 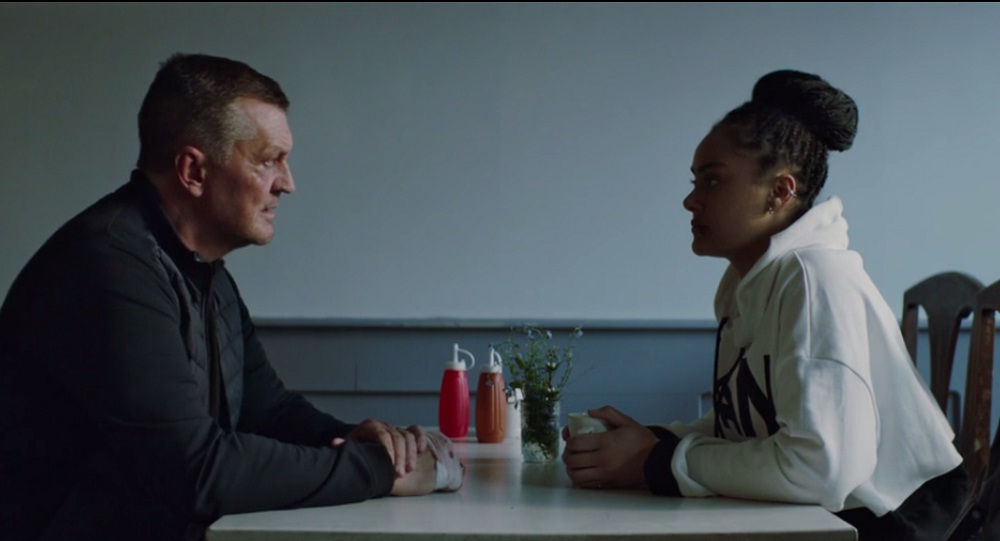 In its flaccid runtime of an hour and a half, the movie subtly shows how things escalate for Eddie. Straight out of prison, he is a well-intentioned man. He only wants to help his brother have a life that he did not have and reconcile with his daughter, who he missed during his time behind bars. But when the loan sharks, the Garrett brothers, threaten everything he stands for, he takes it upon himself to protect his family. At first, to pay off Sean’s debts, Eddie seeks help from his former partner-in-crime, Mike.

Mike, who respects him like the prison staff earlier in the film, unanimously lends him money to help him. But even then, Eddie fails to please the Garrett brothers. Ultimately, Eddie decides to get his hands dirty again and kills the two brothers after inviting them to his pub. Taking the blame of the crime on himself, he makes one final attempt to press the reset button. With Mike’s help, he first robs a pawnshop and then heads over to a restaurant to bid his final farewell to his daughter.

Throughout the film, we see Chloe resenting Eddie. She does the same when she meets him for the last time and rightfully so. Upon learning that he is back to his old criminal ways, she feels more estranged from him than ever. But before he leaves, she feels a sense of fatherly warmth in him. Although their last meeting is brief, Eddie leaves his mark by finally making her realize that he loves her and always has.

In the closing moments of the film, as soon as Eddie reaches his car, a young boy shows up with a gun and shoots him and Mike. The film ends with Eddie’s previous violent actions coming back at him, while his daughter watches him die from a distance and regretfully falls to the ground, mourning.

Who Killed Eddie and Mike?

The boy who kills Eddie is Chloe’s ex-boyfriend, Jason. When Eddie meets Chloe for the first time, he notices that she has a split lip and starts believing that her boyfriend is abusing her. Although Chloe resents him, he decides to relieve her from her domestic woes by attacking Jason with pepper spray and threatening him to stay away from his daughter. He does manage to intimidate him, but ultimately, Jason seeks revenge by killing him.

Eddie’s death shows how he was living a lie right after he stepped out of prison. The London he sets out to change isn’t the one he left behind him. His acts of violence have a far more significant impact and his loved ones, especially his brother, are far more contrived in their own lives to care about him. The ending shows that despite getting a second chance at life, Eddie isn’t able to get the late-life atonement he thinks he deserves. And although well-intentioned, he chose the path of violence, which, ultimately, only begets more violence.

Why Did Sean Betray Eddie? 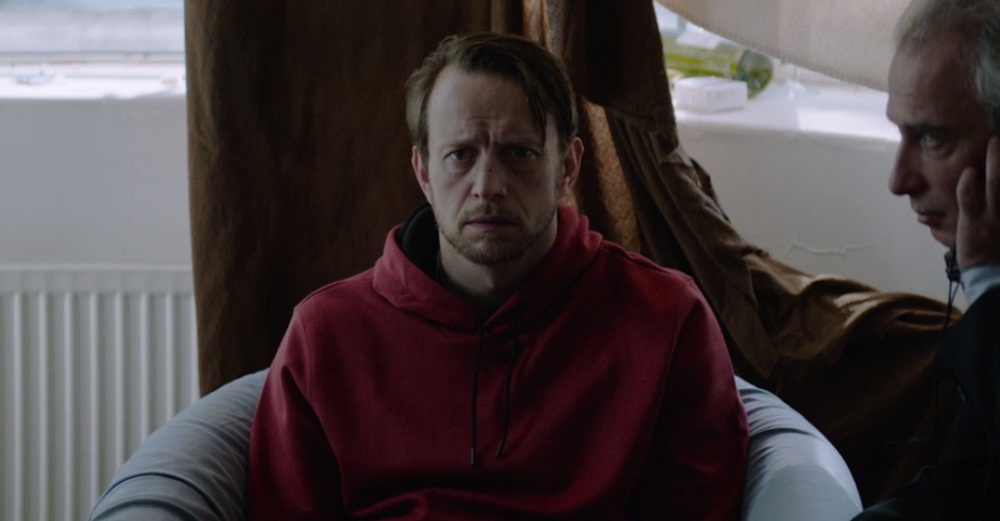 In the opening scene, one can’t help but feel bad for Sean as he comes off as a spineless wimp who easily crumbles under the pressure of the Garrett brothers. But later, Sean carefully manipulates his brother into believing that he is a victim, and the Garretts are only bullying him for their benefit. While the Garretts claim that Sean lost a brick of drugs that they were letting him sell, Sean convinces Eddie that they stole the drugs from him and are only trying to set him up.

Eddie believes his brother. But little does he realize that Sean is only using him to get rid of his loan sharks. Towards the end of the movie, when Sean tries to double-cross Eddie again by working with the cops, Eddie realizes that he was wrong about his brother all this while. He starts to understand that drug abuse has completely changed Sean, and he does not deserve his help anymore. But by the time he gets this, his fate is already sealed.