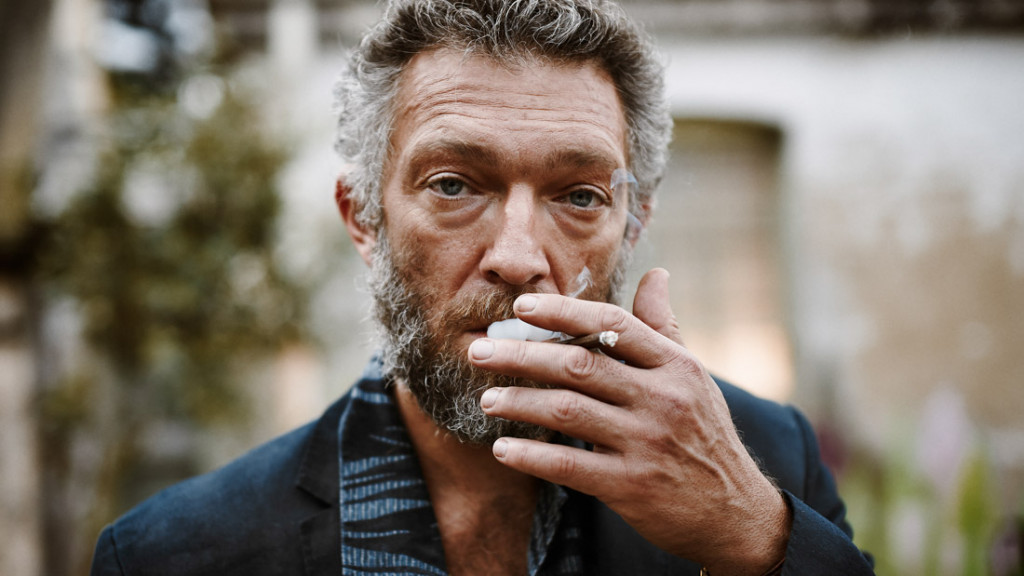 ‘Westworld’ has a new name for villainy, Vincent Cassel! The French actor has joined HBO’s sci-fi drama series ‘Westworld‘ for the upcoming third season, reports Deadline. Though HBO is tight-lipped about the details of the role, Cassel reportedly plays the new villain in season 3 which is expected to debut in 2020. Cassel joins previously announced cast members, Lena Waithe and Aaron Paul. Created by the couple Jonathan Nolan and Lisa Joy, ‘Westworld’ is based on Michael Crichton’s 1973 movie of the same name. ‘Westworld’ is Cassel’s American TV series debut in a regular role.

“We’re incredibly excited to work with Vincent Cassel,” Nolan and Joy said in a statement. “We’ve been longtime fans of his and are thrilled for him to join the Westworld team.” The sci-fi thriller is a dark tale of artificial consciousness and a new life form on Earth. J.J. Abrams and Bad Robot Productions’ Ben Stephenson executive produce the series along with Richard J. Lewis and Athena Wickham. Nolan and Joy’s Kilter Films and Bad Robot join hands with Warner Bros. Television to produce ‘Westworld.’

Joy and Nolan have revealed that there will be a ‘radical shift’ in the upcoming season in a conversation with THR. “I think it’s a radical shift. What’s compelling and appealing about these characters is that they’re not human. As we said in the show, humans are bound by the same loops the hosts are, in some ways even smaller,” said Nolan. “You couldn’t expect human characters to withstand and survive the kind of story that we’re telling. The hosts have a different version of mortality, a different outlook. I think clearly with Dolores, as she’s laid out, there is a longer view here, a larger set of goals. They’re existential. They span eons. And that’s a fascinating level of story  to engage in.”

The HBO drama has earned 21 Emmy nominations so far. The second season ended with two robot revolutionaries, Evan Rachel Wood’s Dolores and Jeffrey Wright’s Bernard, escaping the Westworld park. “The mirror reflection seems that it’s turned on this new incarnation of ‘Westworld,’ and that is the human world,” Wright told THR after season 2 finale. “I think the exploration now of pretending to be human inside this world as hosts could be rich territory. Once again, it seems there’s a possibility, again, without having read one word of season three, that the worlds are turned upside down and inside out once more,” he added.