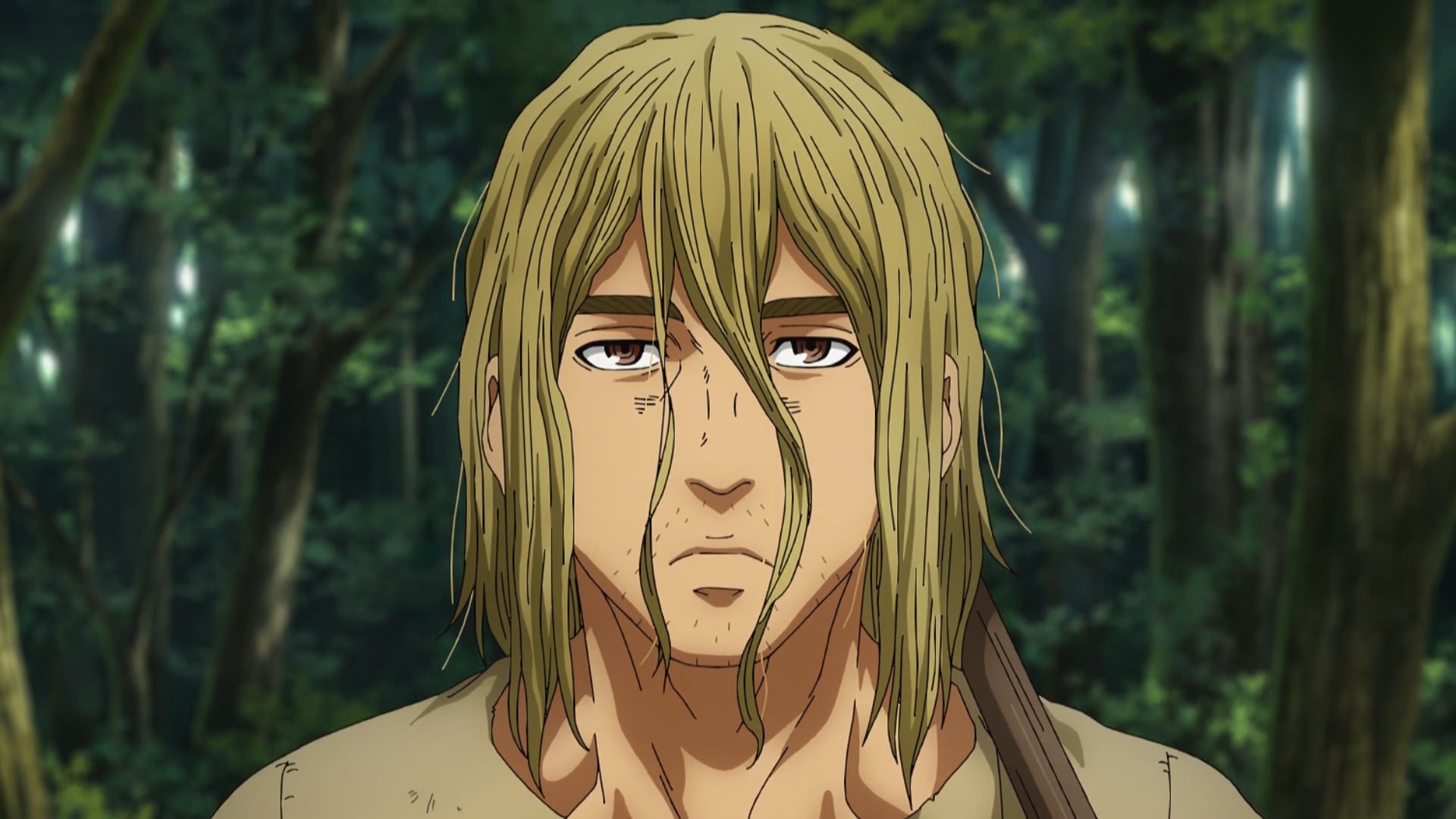 In the first episode of ‘Vinland Saga’ season 2 titled ‘Slave,’ the show focuses on the events that lead to the death of Einar’s mother and sister. Although he survived, he was captured to be sold as a slave. When he tried his best to run away, Einar was caught again and punished relentlessly for his actions. Interestingly, he met a man in the slave market who was looking for a blonde-haired short man named Thorfinn but was turned away. While Einar at the time did not think much of that interaction, it became quite significant soon afterward. Here’s everything you need to know about the ending of ‘Vinland Saga’ season 2 episode 1. SPOILERS AHEAD!

Unbeknownst to the enemies that were getting closer, Einar was busy living a peaceful life in Northern England as a farmer. After a productive day in the field, he sat down to have dinner with his mother and sister. While Einar looked at the past from a pessimistic lens, his mother did not quite see the world that way. Instead of feeling sad about losing her husband, she lived happily in the moment knowing that’s what Einar’s father sacrificed his life for. This also provided Einar with a new way to look at things. 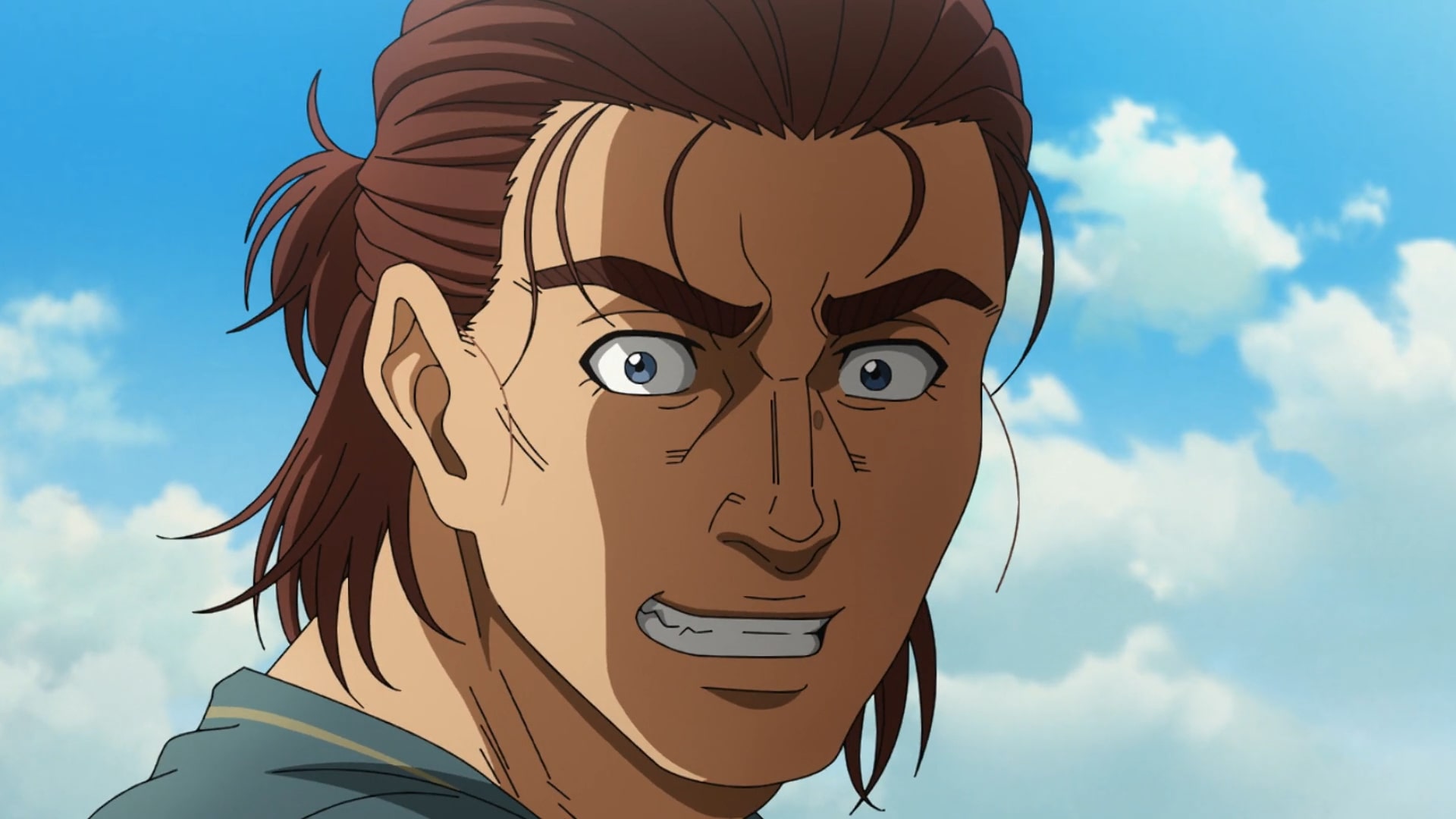 Sadly, their peaceful world crumbled one night when their village was raided and all the houses were burnt down. Einar and his family hid behind the bushes watching all the drama unfold. They soon made a run for their lives towards the deep forest, but Einar’s mother was struck with an arrow on her back. In her last moments, she appealed to her children to run away.

Unfortunately, it was already too late as some of the enemies got to them before they could even think. Einar tried to defend his sister who was being forcefully taken away but was punched so hard in the face that he could barely see properly. When his sister stabbed one of the captors to save her brother, she was murdered on the spot, leaving Einar to fend for himself.

Vinland Saga Season 2 Episode 1 Ending: What Happened to Einar After He Was Captured?

After his mother and sister died tragically in front of his own eyes, Einar no longer had the physical or mental strength to fight for himself. The incident had naturally left a deep psychological scar and it seemed that he had resigned himself to his fate. As he was being dragged away by his captors, they talked about selling him for beer money. Einar was then put on a boat carrying people like him to a far-off land. 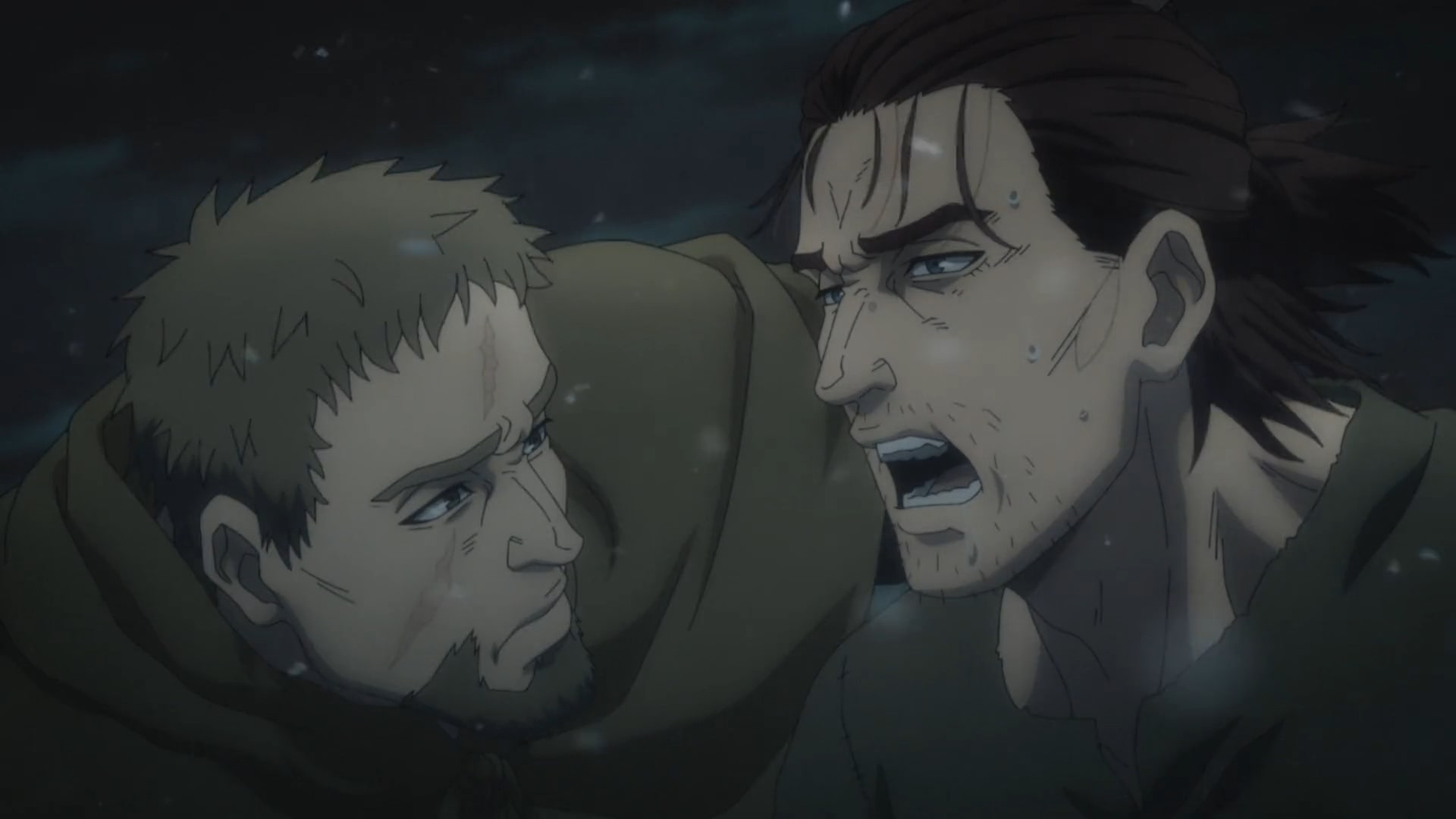 When a woman fell a little sick, she was just flung into the ocean. This made Einar a little angry and he protested, following which he was punched in the gut as if to remind him that he did not have that right. The moment on the boat more or less signified what Einar’s life was going to be from now on and it sent him a message that if he wants to live peacefully then he should forget his ideals.

After they arrived on land, the captives were then fed well and makeup was then applied to their faces to make them more attractive to their prospective slave masters. Einar still wanted to regain his freedom, so he ran away as soon as he got an opportunity. Unfortunately, he was caught soon afterward and beaten up brutally by his captors.

How Did Thorfinn and Einar First Meet?

After Einar was recaptured and punished for running away, he appeared to give up on the idea of regaining freedom. He reminded himself that he no longer had someone to run to and even if he did, not knowing where he was or fully understanding his current situation only put him at a disadvantage. Interestingly, that day at the slave market a curious man observed him closely and then got angry. 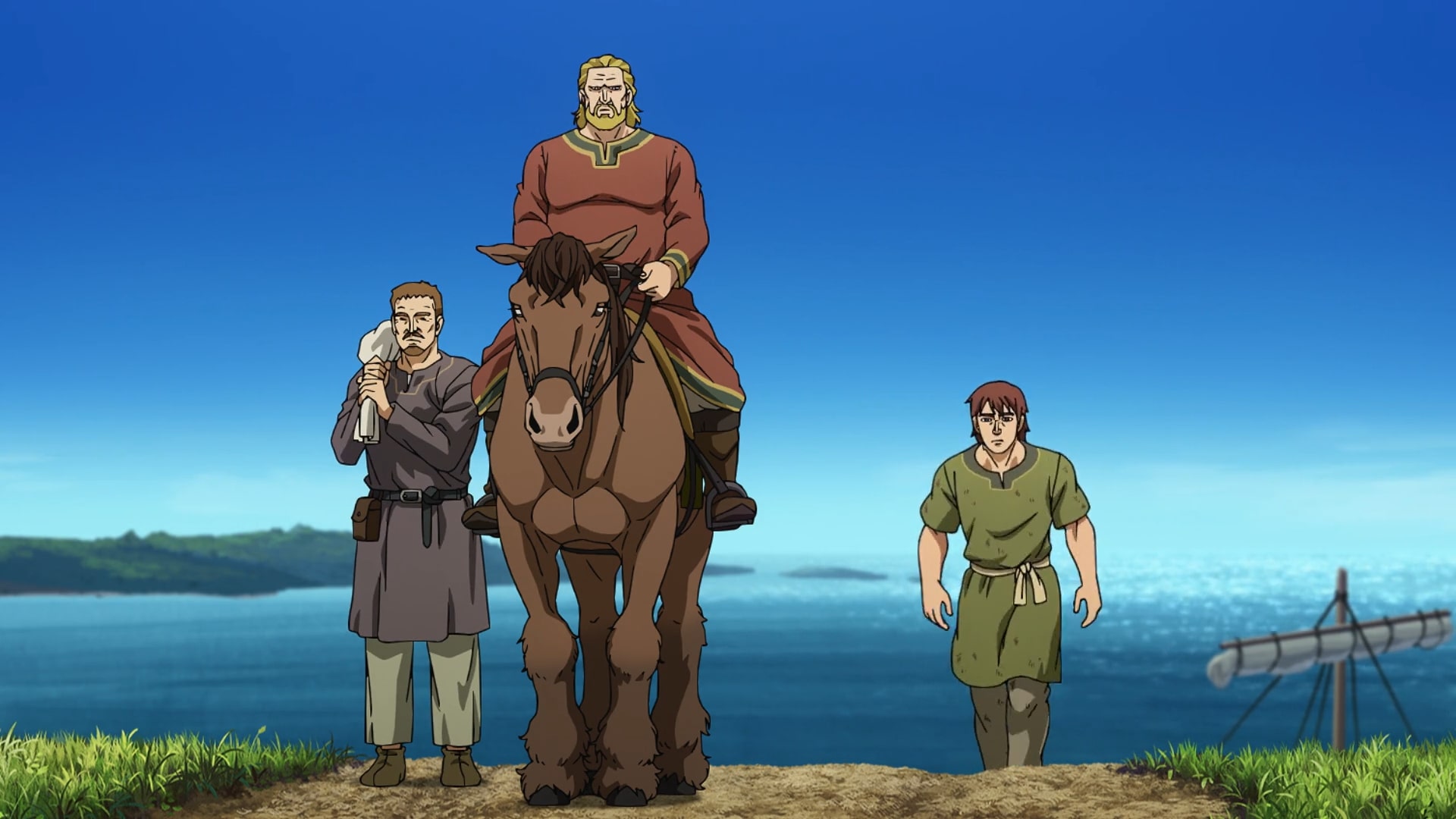 He told his captor that Einar was not the man he is looking for. He went on to explain that he is looking for a short-statured and blond-haired guy named Thorfinn. Unfortunately, he was turned away empty-handed. This did not seem like an incident that Einar would later recall, but things took an interesting turn. He was soon approached by another man named Ketil who asked him what he used to do after checking his physique.

When Einar told the man that he was a farmer in Northern England, the prospective slave master asked if he would like to work on his farm. The deal was soon made and Einar was bought by Kentil and then taken to the beautiful farm he had. As Einar was being acquainted with his new surroundings, Kentil introduced him to a blond-haired man. He was quite surprised to learn that this bearded guy was none other than Thorfinn, whose relative has been looking for him in the slave market. That’s how the two of them first met each other.