Vinland Saga Season 2: What to Expect? 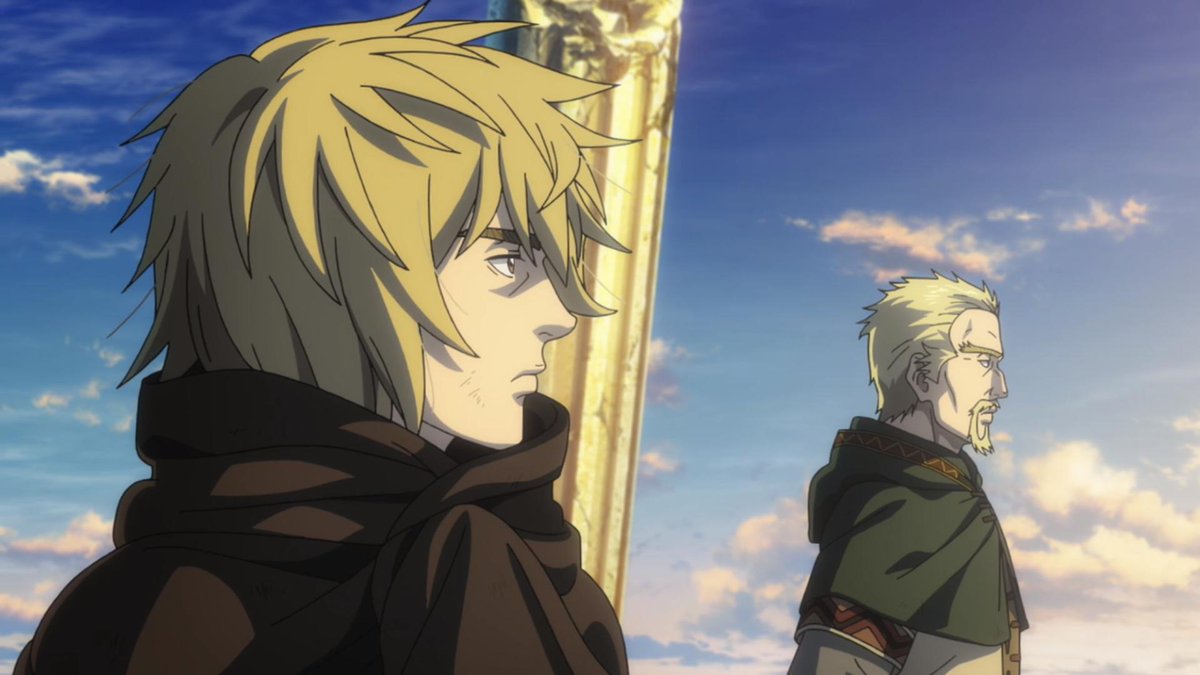 Based on a Japanese manga series written and illustrated by Makoto Yukimura, ‘Vinland Saga’ is a historical epic action anime series. Set in the early part of the 11th century AD, the story follows Thorfinn, a young mercenary who joins the company of the notorious Viking and military commander Askeladd after the latter kills his father. As he grows up, Thorfinn continues to challenge Askeladd in duels and loses every time. In the process, an unconventional paternal bond forms between them. ‘Vinland Saga’ is noted for its faithful adherence to Norse history, literature, and mythology. A significant number of characters, including Thorfinn himself, are inspired by historical figures, while others like Askeladd are based on personalities from the region’s folklore and myth.

The manga and the anime are named after two Icelandic texts composed apart from each other in the 13th century that recount the Norse journeys to Vinland (the name that the Nordic people gave to their colony in present-day North America beyond Greenland). As a manga series, ‘Vinland Saga’ was widely regarded as one of those source materials whose anime adaptation was improbable. However, since its release, the anime has cast away all doubts. It has been a while since season 1 completed its original airing. If you are wondering when season 2 will come out, here is what we know.

As for season 2, the people involved in the project have not released any official statement on the subject yet. However, since season 1 ended, they have hinted that the sophomore season might be on the horizon. In September 2020, Yabuta posted on Twitter the sketches of Thorfinn, Askeladd, and Canute with the characters presumably speaking about season 2, basically echoing the fans’ sentiment that the wait had been too long. Yabuta also revealed in the comment section that there were easter eggs in the artwork. The runes drawn at the bottom of the sketches reportedly translates to “SEA SON TWO.” However, in the same comment section, Yabuta wrote that there was no deeper meaning.”

In March 2021, Abiru Takahiko, the show’s character designer and chief animation director, heavily implied in a Tweet that he was working on ‘Vinland Saga,’ writing, “Have continued to involve in the production of “Attack on Titan.” And I will also participate in “The Ancient Magus Bride” as one of the Studio KAFKA staff. But there is another work that I have to do the most. My most important work, you know. I plow fields again today.” The last part is likely a reference to the portion of the story set on a farm, which hasn’t been covered by the show yet.

Have continued to involve in the production of "Attack on Titan." And I will also participate in "The Ancient Magus Bride" as one of the Studio KAFKA staff. But there is another work that I have to do the most. My most important work, you know.

Rumors were floating around the internet that season 2 would release in April 2021. These turned out to be just that, rumors. It is possible that the delay is due to the COVID pandemic. But if the next chapter of the anime is already in production, as all the hints given by the creators seem to suggest, expect ‘Vinland Saga’ season 2 to come out in late 2021 or early 2022.

In the season 1 finale, Askeladd tries to convince King Sweyn not to invade Wales, his homeland. In response, the King asks Askeladd to choose between Canute and Wales. A furious Askeladd decapitates the King. Realizing that Askeladd has done this to protect him, Canute decides to make the best of the opportunity he has been given and kills Askeladd as a show of his claim to the throne. Thorfinn rushes into the throne room and breaks down, forever bereft of his vengeance. When he attacks Canute, Thorkell and others apprehend him. The episode ends with the anime debuts of several characters from the manga.

In season 2, chapter 55 (volume 8) onwards might be adapted. The first story arc that the second season might cover is the Slave Arc. Canute knows well how Thorfinn’s desire for revenge was the main driving force in his life. He might not kill Thorfinn and turn him into a slave instead. Thorfinn might later be sent to a kind and compassionate farmer named Ketil to work at the latter’s farm. With Askeladd gone, he might find some peace there. Meanwhile, Canute might work to consolidate his power both in England and Denmark.