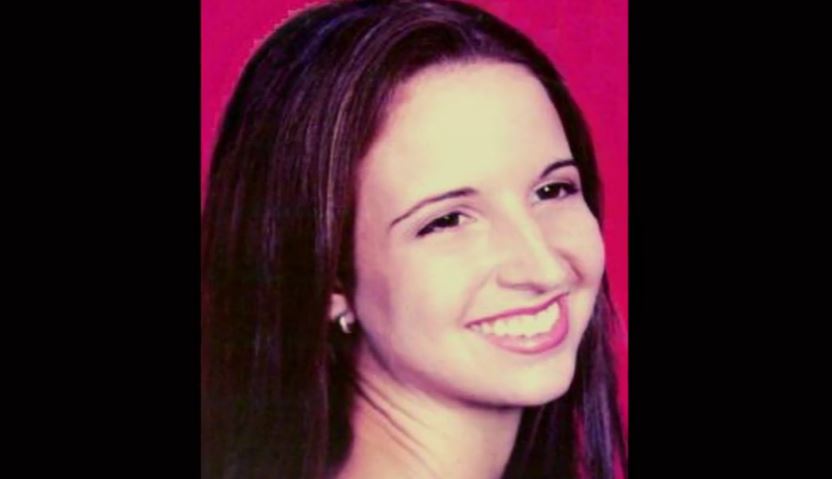 In January 2004, family members called 911 after finding young Virginia “Jenny” Garcia Hayden dead in her room. The brutal nature of the crime stunned the residents of Austin, Texas. But the authorities were quick to zero in on a suspect, eventually leading to a conviction. The first part of Investigation Discovery’s ‘Detective Diaries: The Woman Haters Club’ delves into Jenny’s savage murder and how the killer was caught. So, if you’re wondering what happened in this case, we’ve got you covered.

How Did Virginia Garcia Die?

Jenny was the oldest of three girls born to Humberto Garcia and Ann Hayden. At the time, the 18-year-old lived in Northwest Austin with her family. She was a student at St Edward’s University in Austin and worked at a local diner to pay for her expenses. January 26, 2004, seemed like a typical day for Jenny by all accounts. She left school at around 4 PM and was supposed to pick up one of her sisters about an hour later. However, Jenny never showed up.

So, the sisters went home only to discover a horrific crime scene. Jenny was found in her bedroom naked from the waist down. Her hands were bound behind her back with a zip tie, and her head was covered with a pillowcase. There was a gag in her mouth as well. Jenny had three stab wounds to her body, with the knife still protruding out from her chest. It was clear that the motive was sexual, and the authorities questioned those closest to her to garner clues.

There were signs that the killer had broken into the home. A window was broken, and it seemed like the culprit entered through the laundry room. As per the show, the bedrooms in the house were in disarray, and jewelry was stolen. Furthermore, the phone lines were cut as well. The authorities questioned her boyfriend at the time and quickly ruled him out. But soon, they had a suspect when they received a call from someone who claimed to be a friend of Jenny’s, asking if she was okay. At the time, her name was not made public.

The phone number was traced to 22-year-old David Diaz Morales. He was a coworker of Jenny’s at the diner. Investigation revealed that David had a romantic interest in Jenny, but she had turned him down in the past. David was also questioned on suspicion of child molestation about two years prior, but the authorities did not arrest him because there wasn’t enough evidence at the time.

Where is David Diaz Morales Now? 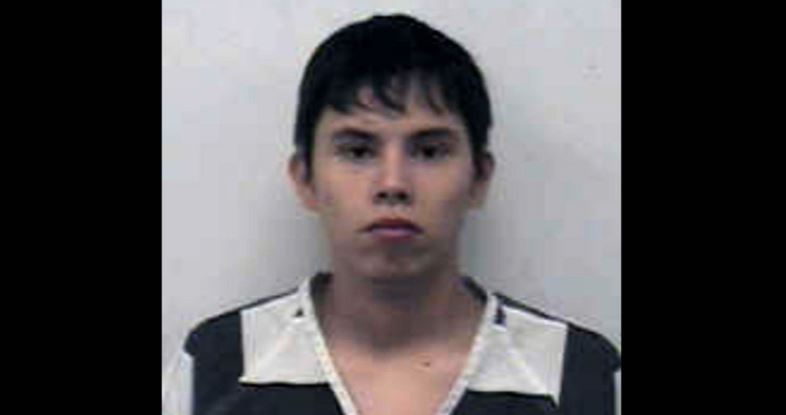 David later admitted in court to killing Jenny. In a deal with the prosecution, he pleaded guilty to capital murder and received life in prison. He was also handed down another 20 years for burglary. In November 2005, Jenny’s parents sued the city of Austin and a few police officers claiming the city’s policy against reporting undocumented immigrants should be overturned. They believed that David was living in the United States illegally. In the past, David was deported for immigration violations. As per prison records, he remains incarcerated at the Gib Lewis Unit in Woodville, Texas. David will be eligible for parole in 2044.