By 1991, it seemed like Virginia Larzelere’s life was going quite well. She was married to a successful dentist and had been working at his office. The mother-of-four seemed to have it all, only for everything to disappear after one fateful incident. Investigation Discovery’s ‘Deadly Affairs: Betrayed By Love: Taking A Swing at Murder’ focuses on two cases, with Virginia’s story being one of them. The authorities eventually found out that she conspired to kill her husband. So, if you’re wondering what happened, we’ve got you covered.

Who is Virginia Larzelere?

Virginia was born in Lake Wales, Florida, and was one of four daughters growing up. According to a report, her father was an alcoholic and molested all his daughters, with Virginia facing the worst of it. She ran away at the age of 17 and got married. Virginia went through several marriages over the next few years before meeting Norman Larzelere, a dentist, in 1985. The two hit it off, having a wedding in mid-June that same year. However, a few years into their marriage, the couple began having issues.

As per the show, they tried swinging to turn things around, but that didn’t help either. Then, on March 8, 1991, tragedy struck the Larzelere family. At the time, Norman was at his office in Edgewood, Florida, with Virginia, who worked there as the manager. Also present at the office were a patient and a dental assistant. Sometime around 1 pm, Norman heard a noise from the back of the office and went to check it out. The 39-year-old doctor then encountered a masked gunman who had entered the office through the backdoor.

The assailant chased Norman through the office, and the dentist eventually rushed to the waiting room, closing the door behind his back. Then, the gunman fired once through the door with a shotgun, hitting Norman in the chest, and later fled the place. A hysterical Virginia called 911, but it was too late; her husband was dead. As the investigators dug in, they learned quite a few things pointed in Virginia’s way. The patient at Norman’s office told the police that she heard him utter, “Jason, is that you?” — Jason is Virginia’s then-18-year-old son from a previous marriage.

Moreover, two men who had an extramarital affair with Virginia stated that she asked them if they would help kill Norman. There were two other witnesses whose statements proved extremely important to the case. They were Kristen Palmieri and Steven Heidle. According to them, Virginia asked Jason to pick up Norman’s will and life insurance policies from the storage unit the night before the slaying. As per their statements, after the incident, Virginia said to her son, “Don’t worry, you’ll get your $200,000 for taking care of business.” It seemed like she enlisted her son to kill Norman with a clear financial motive.

Virginia had taken out seven life insurance policies in the years leading up, doubling them in the months before the incident. The amount came up to around $2 million. While Norman knew about the policies, the authorities believed Virginia was the dominant motivator. Kristen and Steven further testified that Virginia asked them to clean a shotgun with muriatic acid, encase it in concrete, and dispose of it in a creek nearby. There was a .45 handgun as well that was given the same treatment. While the authorities found the shotgun, it couldn’t be confirmed as the murder weapon.

Where is Virginia Larzelere Today?

The prosecution also stated that Virginia provided inconsistent statements regarding what happened at the crime scene. In response, the defense contended that their client was distressed, causing her to provide such statements. Nevertheless, in August 1992, she was convicted of first-degree murder. Jason, on the other hand, was acquitted in a later trial. Virginia was eventually sentenced to death, but in 2008, her sentence was reduced to life in prison. 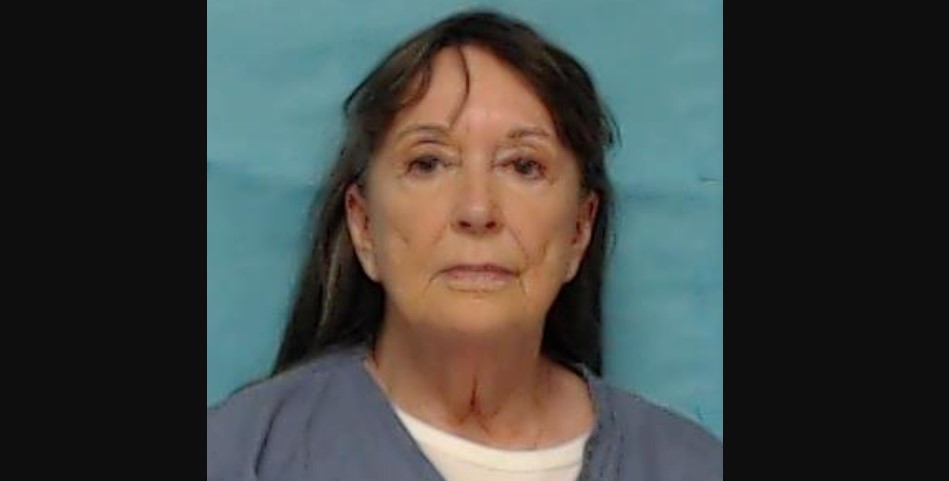 As per reports, the reduction was partially because of ineffective counsel. Virginia, now about 69-years-old, remains incarcerated at Homestead Correctional Institution in Miami-Dade County, Florida. In May 2020, it was reported that she tested positive for the COVID-19 and was considered a high-risk patient because of asthma and lung problems.