Are Waka Flocka Flame and Tammy Rivera Still Together? 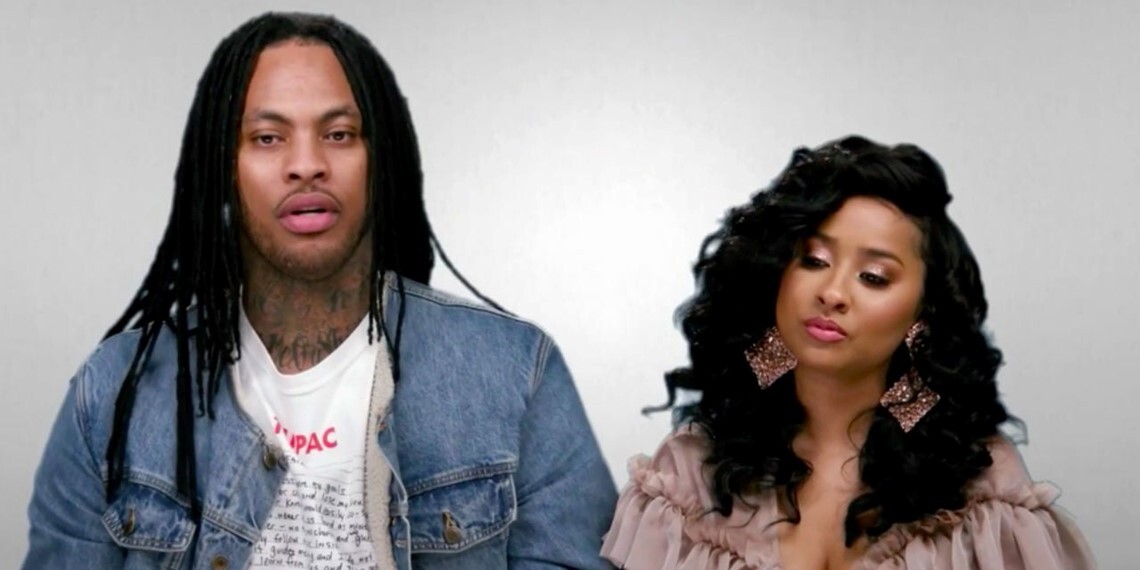 An established and celebrated rapper, Waka Flocka Flame rose to fame after releasing his debut album in 2010. Although his music career was relatively short, he garnered a loyal fanbase. Following a successful career in rap, Waka also tried his hand at voice acting before becoming a household name in reality TV. According to reports, he met Tammy Rivera in 2011, and the two felt an instant connection. Tammy, a popular singer and reality TV star herself, fell for Waka and the two soon struck up a relationship.

Although Waka and Tammy’s journey together has been quite rocky, they have always managed to iron out the creases. Presently, the two even headline their own show titled ‘Waka & Tammy: What The Flocka,’ which follows them as they navigate their life together. In light of recent speculations about a possible breakup, fans are anxious to know if the couple is still together. Let’s find out!

How Did Waka Flocka Flame and Tammy Rivera Meet?

Co-incidence brought Waka Flocka Flame and Tammy Rivera together for the first time in 2011 in Miami. Waka was mesmerized by Tammy as she left a deep impression on him. Apparently, he told her that she would be his wife the first time they met. Tammy admitted that their connection was electric. Unable to ignore what they felt for each other, Waka and Tammy got close and soon started dating. Initially, the two were happy together. They even wanted to take things to the next level but did not desire a traditional wedding ceremony. 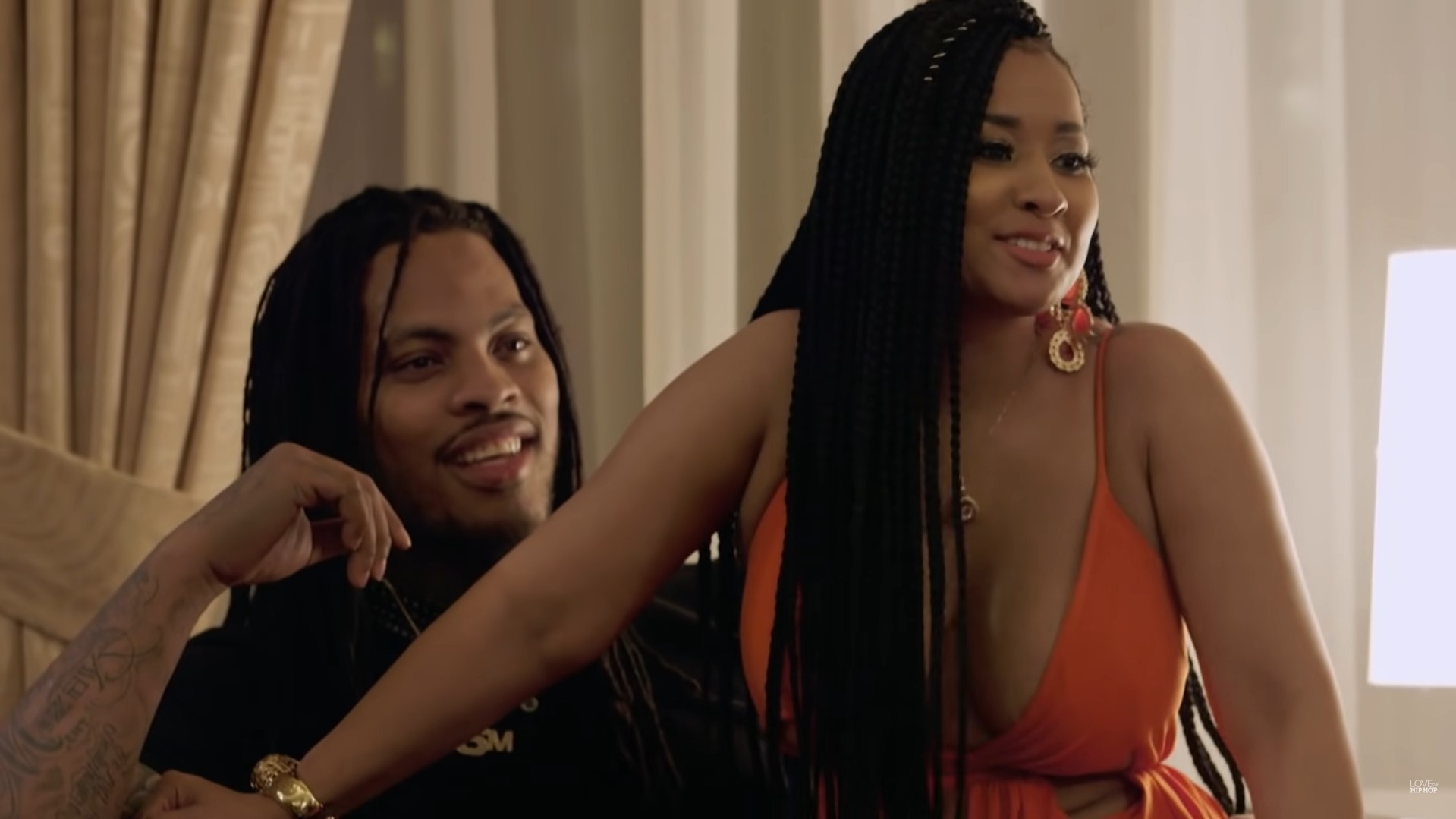 According to reports, the couple tied the knot in 2014 but kept their marriage a private affair. The same year, they also appeared on ‘Love & Hip Hop: Atlanta’ for the first time. But soon, cracks started to appear in Waka and Tammy’s relationship as Waka allegedly cheated on her repeatedly. These allegations endangered their marriage, and ultimately in 2016, Tammy decided to break up with Waka. However, they remained separated for only a few months.

Tammy expressed concern about their relationship and said it was difficult to trust someone once they have been unfaithful. On the other hand, Waka seemed regretful of his actions and reaffirmed that he always felt Tammy was the one for him. In 2018, Tammy revealed that she, too, had been unfaithful to Waka in the past. Despite everything, the couple never gave up on their relationship and got back together. But does that mean that they are still together?

Are Waka Flocka Flame and Tammy Rivera Still Together?

Although there have been many speculations about their apparent split, Waka and Tammy seem to be together. In 2019, the couple celebrated their fifth anniversary and confirmed their commitment by renewing their vows in a traditional marriage ceremony. Even though the two have been co-parenting Tammy’s daughter, Charlie, they expressed the desire to have kids of their own.

Since renewing their vows in 2019, Waka and Tammy have managed to navigate the choppy waters of their relationship and seemingly emerged stronger. Although there were times when Tammy supposedly felt less appreciated, Waka soon took it in his stride and ensured that his wife felt special. In July 2021, Waka uploaded a picture to celebrate Tammy’s birthday and wrote, “With the whole world ahead of you and I don’t see life slowing down no time soon. Happy 35th luv ❤️ Be free Be Happy and live today to the fullest.”

The caption gave rise to speculations about their split once again as a few fans felt that it hinted at a supposed breakup. Previously, Tammy’s post wishing Waka on his birthday had also generated such assumptions. However, Waka and Tammy have not publicly addressed these rumors. Therefore, we believe that Waka Flocka Flame and Tammy Rivera are still going strong and looking forward to a future together.

Read More: Where Is Waka & Tammy: What The Flocka Filmed?