Where is Waka & Tammy: What The Flocka Filmed? 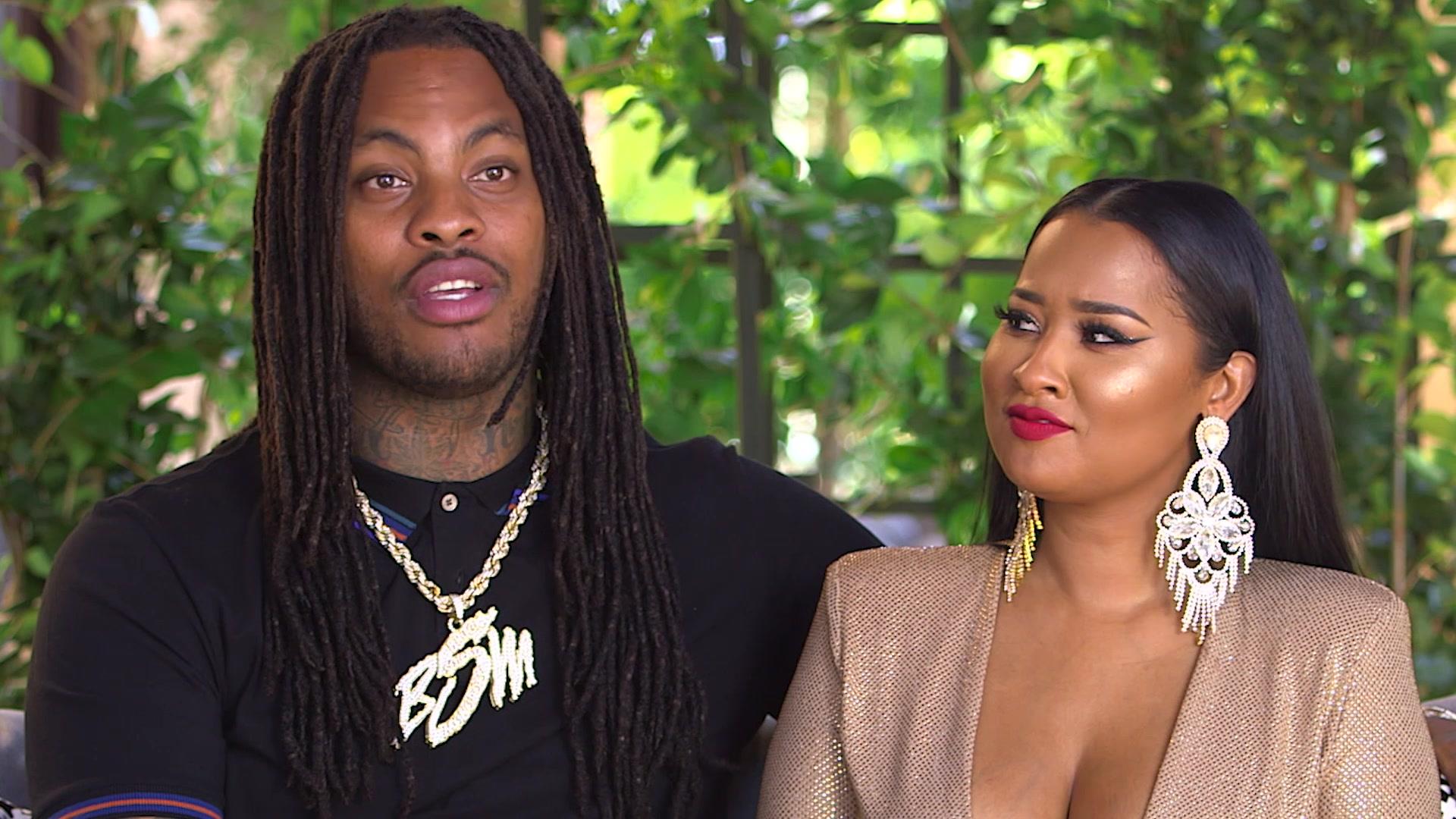 One of the reasons why reality series are appealing is because fans can live vicariously through celebrities. ‘Waka & Tammy: What The Flocka’ follows the rapper Waka Flocka Flame and singer and television personality Tammy Rivera, almost a year after they renewed their wedding vows. While they try to balance their career and co-parent their teenage daughter Charlie, they also moved to a new home. Ever since the fans laid their eyes on the couple’s new house in the show, they want to know more about the magnificent property that Waka and Tammy call home. So here is everything we know!

‘Waka & Tammy: What The Flocka’ is filmed in Atlanta, Georgia since it is home to the famous couple. Waka and Tammy previously owned a townhouse in the Buckhead district of Atlanta before moving to their new home. Here are the details about where Waka and Tammy live now!

Waka and Tammy have moved to their new place in Sandy Springs, a city that lies in the suburbs of Atlanta. Sandy Springs is the seventh-largest city in Georgia and also boasts numerous parks and greenspaces. It comes as no surprise that they chose to continue staying in Georgia since Waka considers it “the best state in America.” The couple’s $1.5 million mansion covers 6,684 square feet of land and has a gorgeous outdoor pool. The estate is surrounded by lush greenery and has a beautiful lounging area by the pool, which is at the backside of the mansion.

The house has five bedrooms, six bathrooms, and two half baths. It boasts multiple fireplaces, hardwood floors, and a bar. It also has ceilings that are 9 feet high. The property also shows off a winding driveway and several garages. Tammy was happy to share the news of the “new chapter” with her fans through social media, although the post has now been deleted.

Tammy said that the family plans to stay here for a long time, possibly for the next thirty years or more. That’s not all; she also revealed that she looks forward to having kids with Waka. Many of you may know, Charlie is not Waka’s biological daughter, but he has helped raise her daughter. Therefore, the new home indeed marks a new beginning for the couple who have already been through several ups and downs in their relationship.