What Was Walter Mercado’s Net Worth? 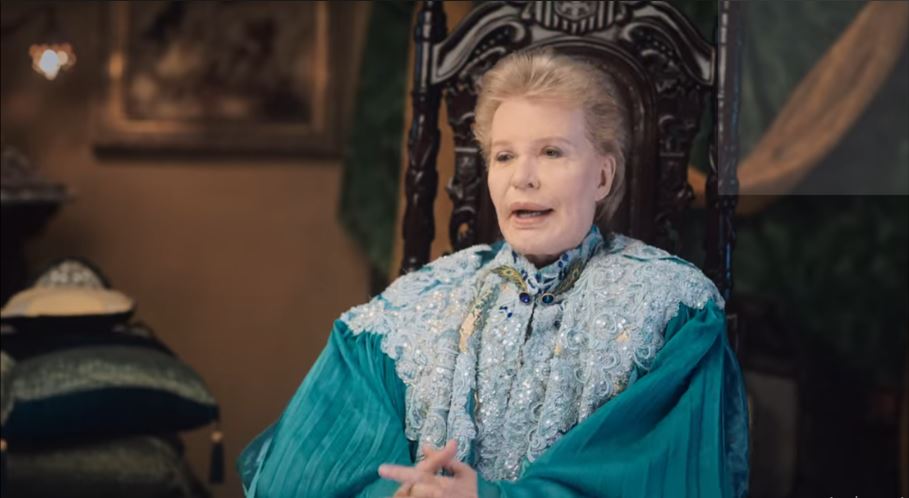 ‘Mucho Mucho Amor: The Legend of Walter Mercado’ is the newest Netflix documentary on a highly unconventional yet well-loved individual, who, by all means, had a personality that could not be fit in a box, even if he wanted to make it fit. We are fortunate enough that we got to see his view of life and of the world in the documentary itself before he passed away in 2019, but it’s genuinely a shame that we couldn’t see it through his eyes. Dressed in all opulence – with jewelry that could, in no way, be described as humble as well as the extraordinary capes and robes that he had – it made us wonder what his wealth really was. So, we did a little digging, and here’s all that we found.

How Did Walter Mercado Earn His Money?

By the time Walter was in his mid to late 20s, he had already achieved a lot. He had studied psychology, pedagogy, and pharmacy, and had used all that he had learned to teach others so that they too could explore more about the human mind and the plants. He had also studied singing and taken up the art of classical and ballet dancing. He was so talented in the latter that, in just a little while, he became known as one of the most popular dancers in Puerto Rico, after which, he started acting in telenovelas.

His TV debut as an astrologer came when he got the opportunity to show off his knowledge of spirituality and religion during an interview which was originally supposed to be for something else. Because that 15-minute segment went really well, though, producer Elín Ortíz invited him to perform it again. And then, he became a regular, frequently appearing in decked out costumes and capes. He expanded his study into astrology, tarot, and other occult disciplines, while combing religions so that he could make them all meet at their point of “convergence,” of faith and kindness.

Walter was dazzling, he was tender, and he had a flamboyant nature. But, he still commanded the attention of millions of households thanks to his positive force and readings. In 1970, he got his own segment in ‘El Show de las 12,’ from where he began hosting a weekly astrology television show for WKAQ-TV. He started writing his predictions for newspapers, magazines, and web pages, while also becoming a syndicated writer in the Miami Herald. Radio segments were a huge part of his career as well.

From Puerto Rico, Walter Mercado moved to the whole of Latin America, from where, he expanded his reach to Europe, before finally breaking through in America. During his peak, he was so well-loved that it almost became impossible for him to go out anywhere without getting mobbed. It was as if he was a famous teenager musician, or The Pope, or The President of the country. From the mid-1990s until early 2010, until their professional split, Walter’s show aired on the Univision Network throughout the Americas.

During his last years, Walter moved to the internet. He launched a dating site by the name of Passion Latinos and introduced the world to “Línea Cautivadora”, which provided Zodiac Soaps, body lotions, body mists, aromatic candles, and beaded jewelry. He even launched a professional website under his name that gave fans the opportunity to get their daily horoscopes, tarot readings, zodiac compatibility checks, and predictions, all in one place.

Even though Walter Mercado had legal troubles in the middle with his manager and Bart Enterprises International, which cost him a lot financially, just to get back the rights to his own name, image, likeness, and projects, at the time of his death, Walter’s net worth was still estimated to be around $10 million at the time of his death in 2019. After all, at his prime, he reached 120 million viewers every day. As for his amazing capes, most of them were sold in auctions or donated to charities before he had passed away.