Who is Walter Winchell in The Plot Against America? 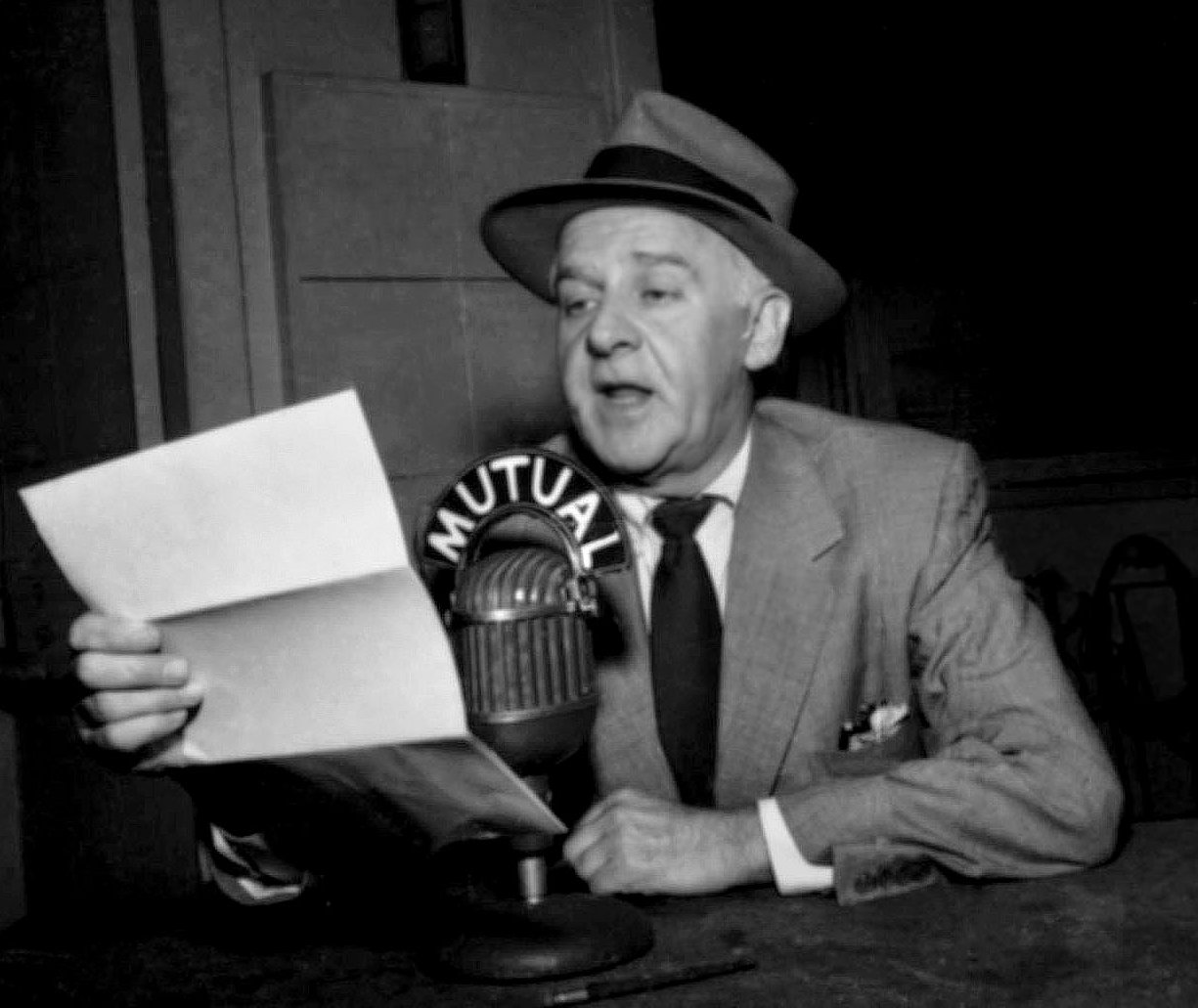 HBO’s ‘The Plot Against America’ is set in an alternate universe where history looks very different. It considers America under the presidency of Charles Lindbergh and comments on the fascism that had threatened to tear apart the country. We see everything unfold from the point of view of the Levin family, but several real-life personalities also become an important part of the story.

Herman Levin religiously listens to Walter Winchell, a radio commentator known for his sharp remarks on Lindbergh and his connection with Hitler. Winchell becomes more prominent as the situation gets worse for Jews. This leads the viewers to wonder how much of a role did Winchell really play in American politics at that time. Here’s the answer.

Yes, Walter Winchell is Jewish. Born in New York City to Russian Jewish immigrants, Walter Winchell was one of the most influential personalities during the Second World War. He was known for attacking his enemies most unapologetically and for frequently indulging in character assassinations. Saying that he usually got his stuff from “people who promised somebody else that they would keep it a secret”, he was not beyond using any secret, no matter how personal, against the people for whom he had a personal vendetta.

While his work made him very popular, his ethics also made him a feared as well as hated personality. In ‘The Plot Against America’, we see him at the prime of his career. He targets all the right people and proves himself to be loved enough to run for the presidency. In real life, however, Winchell’s popularity saw a sharp decline in the 1950s, when he aligned himself with Joseph McCarthy. He was vocal against the rising communist threat in America, and would often use it as an excuse to slander people he didn’t like. As time passed, his unique style of connecting with the masses lost touch, and eventually, he fell from grace.

Did Walter Winchell run for President?

‘The Plot Against America’ is set in the alternate reality where Charles Lindbergh ran for the presidency and won. As the peace and quiet in the country starts to break down, Walter Winchell rises up to the occasion. He declares himself a candidate for the next Presidential elections. In reality, Winchell never ran for office. He was too busy with his career in journalism, TV, and films. However, if the events had actually transpired as they did in the show, Winchell would most probably have done the same as his TV-version.

He was the most vocal critic of Lindbergh. There was a perpetual animosity between them, owing to Lindbergh’s open views against Jews. Winchell was one of the first people in America to speak against Hitler as well as the rising fascist wave in America. He routinely attacked organizations like German-American Bund and the Ku Klux Klan for their pro-fascist, racist, and anti-American outlooks. He never hesitated in naming the personalities affiliated with these views, and because Lindbergh was one of them, Winchell never lost an opportunity to speak against him. So, in that time, if Lindbergh had found a way to rise up the political ladder, Winchell, for sure, would have loved to stand in his way.

How Did Walter Winchell Die?

In ‘The Plot Against America’, the rioting gets worse when Winchell decides to run for the presidency. He plans to launch a nationwide campaign to prepare for the next election at the grassroots level. However, his rallies are disrupted by anti-Semitic elements, and amidst the news of shops burning down and people being beaten up comes the report of Winchell’s assassination. He is shot to death in one of his rallies in Kentucky.

In reality, Winchell retired in 1969 due to various problems in his family. After the death of his partner, June Magee, he spent the last couple of years of his life in seclusion in Los Angeles. Winchell died of prostate cancer at the age of 74 in 1972. He is buried at Greenwood/Memory Lawn Mortuary & Cemetery in Phoenix. Featured Image Credit: The New York Times/ Louis Nemeth

Read More: Who Was Charles Lindbergh?