Who is Wanda Miller? 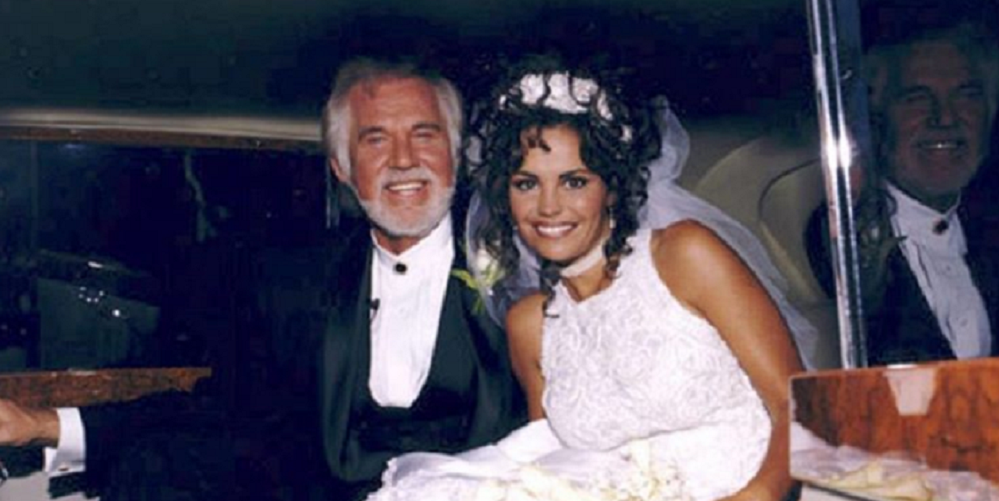 The legendary country music singer, Kenny Rogers, died on March 20, 2020, and apart from leaving behind an entire legacy, he also left a loving family which includes his wife Wanda Miller and five children. The Country Music Hall of Fame inductee passed away in hospice from natural causes and even during his final moments, he was surrounded by his family.

Wanda Miller was Kenny Rogers’ fifth wife, but he shared something very special with her. The way they met and spent more than 20 years together is straight out of a fairytale and will be reminisced by the world for many coming years. Speaking of Wanda Miller, if you have been wondering who she is and how she met Kenny Rogers, read on to know all about her.

Who is Wanda Miller?

Wanda Miller was born in 1967 in Lowndes County Georgia, U.S. She is currently 53 years old and is the daughter of Charles Miller and Teena Miller. She also has a twin sister named Tonia and in 2004, she and Rogers were also blessed with twins, Jordan and Justin.

How Did Wanda and Kenny Meet?

Almost by chance, Kenny and Wanda first met in Atlanta when Kenny was out for a blind date at a hotel where Wanda worked as a hostess. He was instantly smitten by her and soon after this, Kenny got in touch with the restaurant, asked them about her, and then called her. They met each other, sparks flew, and they dated for five years before getting married in 1997. Like all love stories, they, too, had to face a fair share of ups and downs before they ended up together.

Because of their vast age difference of 28 years, Wanda’s parents were initially not too happy with her decision of being in a relationship with Kenny. According to one of his interviews, he had a fall out with her parents, who were two years younger than him and was even told that they do not appreciate his relationship with Wanda. However, after that, Kenny was able to mend his relationship with his in-laws and even claimed that they were his “best friends.” Adding to this, he even said that Wanda is truly his soulmate and no one understands him better than her.

22 Years of Marriage and Children

After their marriage in 1997, more than once, Kenny mentioned how lucky he feels to have Wanda as his wife.  According to his interview with Independent, Kenny already had three children from his previous marriages so he wasn’t really looking forward to having any more of them. However, after some “soul searching”, he realized that it would unfair for Wanda who was still going through her “childbearing years.” In 2004, they had two twin boys and they were both thrilled to have them.

In an interview back in 2015, Wanda looked back at her roots and said that she’ll never forget where she came from. She attended the 30th reunion for Lowndes High School and claimed that she keeps visiting her parents in Lowndes County with her twin boys. She further added that she was initially very keen to join Rogers on all of his music tours, but after their twins were born, she couldn’t find the time to do so. In 2016, Kenny retired from his singing career to spend some quality time with his family, saying that he is a father first and singer second.

In one of her recent Instagram posts, Wanda Miller expressed her love for her Rogers. “We are blessed with 15 years of happiness,” she wrote.