Was Aretha Franklin Married? Did She Have Kids? 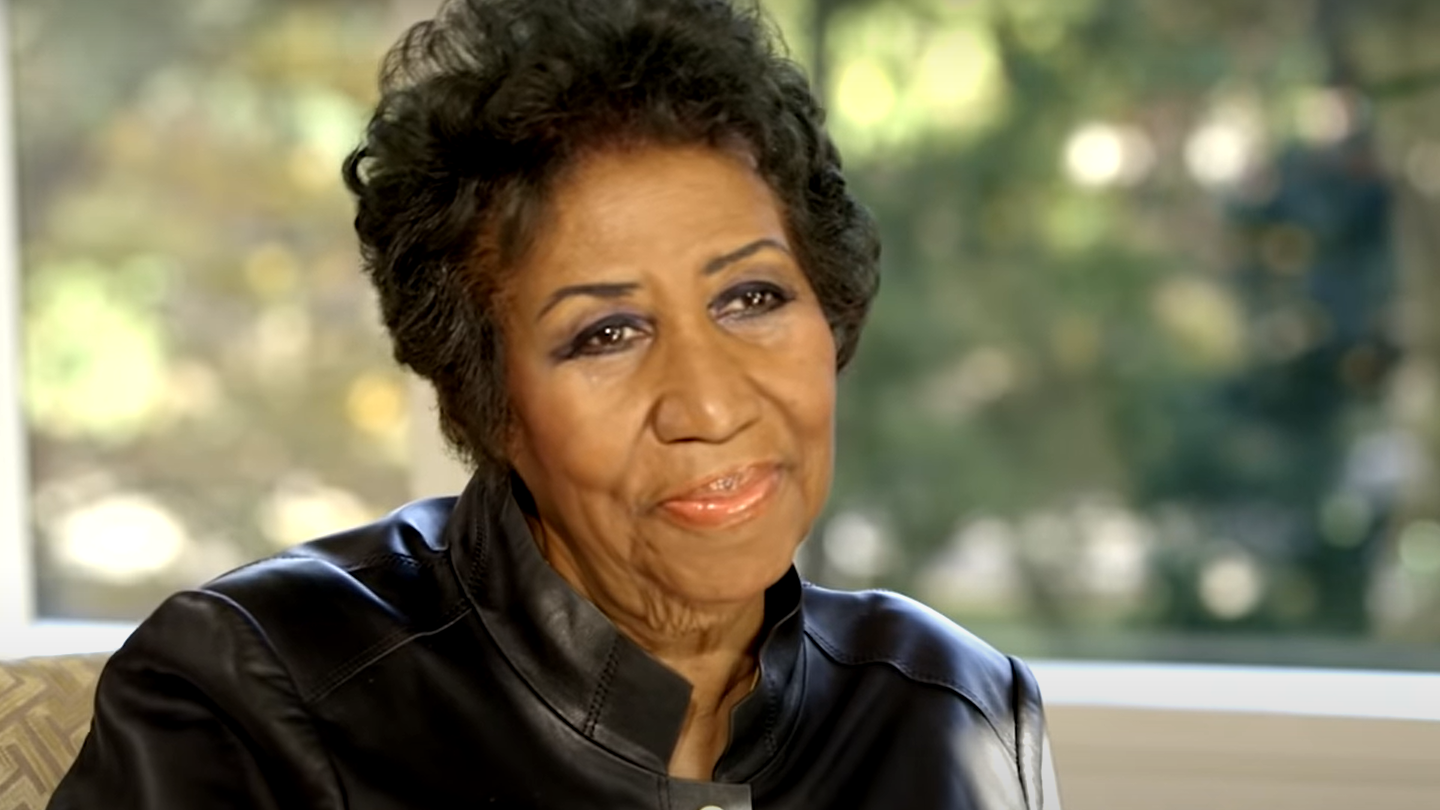 The world of music will forever be grateful to Aretha Franklin for her contributions. The singer, songwriter, actress, and civil rights activist is lovingly remembered as the “Queen of Soul.” She was the recipient of the Hollywood Walk of Fame in 1979, and in 1987, Franklin became the first woman to be inducted into the Rock and Roll Hall of Fame. The musical genius began her love affair with music at an early age and taught herself to play the piano by ear, without actually knowing how to read music.

Aretha Franklin passed away at the age of 76 on August 16, 2018, due to a malignant pancreatic neuroendocrine tumor. While her songs often talk about love and heartbreaks, it gets one thinking if they were inspired by her experiences. Franklin’s life is also the subject of the eponymous third season of Nat Geo’s anthology series titled ‘Genius.’ Let’s take a look at Aretha Franklin’s relationships and married life!

Aretha Franklin’s Past Relationships and Children

Aretha Franklin’s personal life was far from stable. She was only 12 when she first got pregnant and gave birth to her oldest son Clarence in 1955. It was believed for a long time that Clarence’s father was another student from Franklin’s school called Donald Burk. However, after Franklin’s death, a handwritten will named Edward Jordan Sr. as the father of her first child. Jordan is also the father of Franklin’s second child Edward Franklin, who was born in 1957. Edward is musically gifted and has performed with his mother several times.

It is reported that the lead singer of The Temptations, Dennis Edwards, was also one of her lovers. She continued to see him even after she moved in with Ken Cunningham, her road manager with whom she had a six-year-long relationship. Later, Franklin had another son in March 1970 called Kecalf. Her relationship with Cunningham is believed to be one of the most satisfying personal relationships she had, although the two never got married.

Aretha’s youngest son Kecalf is a Christian rapper. You may recognize him from the 2008 concert at the Radio City Music Hall, where he performed with his famous mother. Franklin was his first manager and helped him kick off his career. Over the years, Aretha Franklin had several romantic relationships. Her “forever friend,” Willie Wilkerson, is publicly known to be the last person she had a romantic relationship with.

They had been engaged once in the three decades that she knew him, but they never ended up tying the knot. The couple finally called off their engagement in 2012 because they felt that things were moving “too fast.” It isn’t clear whether they remained romantically involved after that, but they seemed to be close until Franklin’s death.

Aretha Franklin met her first husband, Theodore “Ted” White, in 1954 at one of the parties her father organized. She married Ted in 1961 at the age of 19, and he also served as her manager for a while. Franklin gave birth to their son, Ted White Jr, in February 1964. He is Franklin’s third son and is professionally known as Teddy Richards. Many of you may recognize him as a guitarist at Franklin’s live concerts. He worked with her for nearly three decades.

Unfortunately, Franklin’s marriage to Ted was an unhappy one which reportedly triggered Franklin’s heavy drinking. In David Ritz’s unofficial biographical book on Franklin, titled ‘Respect: The Life of Aretha Franklin,’ her sister Erma is quoted as saying, “Ted White was a highly possessive husband and could be a scary character.” Record producer Clyde Otis echoed the opinion as he claimed to have seen Ted often push the singer to work. He also said that Ted did not hesitate to raise his hand at her no matter who was watching.

Franklin ultimately divorced her first husband in 1969, following the reports of domestic abuse. After several relationships, and many years later, Franklin fell in love with actor Glynn Turman in 1977. They eventually got married in April 1978. She also became a stepmother to his three children from a previous marriage. However, this was a difficult time for Franklin since her father was shot in a botched robbery in 1979 and slipped into a coma.

Unfortunately, Franklin and Turman’s supposed fairytale marriage did not last long, and they ultimately divorced in 1984; this was also the year her father died after spending five years in a coma. Apparently, the difficulty of maintaining a long-distance relationship was one of the reasons for their divorce. Turman shared that they remained friends even after their relationship ended and would often speak on the phone. He also revealed that he visited Franklin in her final days and managed to get closure.