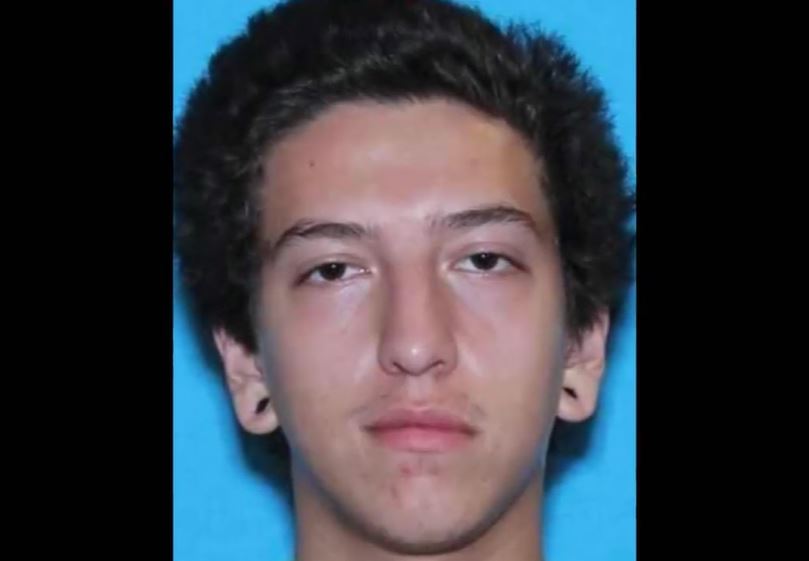 Investigation Discovery’s ‘In Pursuit With John Walsh’ has the criminal investigator and his son, Callahan, profile cases where the suspects remain on the run from the law. Through a collaborative effort with the local communities and law enforcement, the show hopes to help find and arrest these fugitives. The season 3 episode titled ‘Twisted Mysteries’ is no different. One half of the show deals with the case of Brian Ontiveros, a man who is accused of killing his ex-girlfriend and fleeing the scene. So, if you’re wondering about Brian’s current whereabouts, here’s what we know!

Who is Brian Ontiveros?

Brian Ontiveros was 22 years old at the time of the incident. He and Marissa Jernigan met in high school, and they eventually got pregnant. But the couple had some issues. As per the show, Marissa caught Brian cheating a few times, and she broke up with him. The single mother lived in an apartment in San Antonio, Texas, with their 2-year-old son. She had great support in the form of her parents. 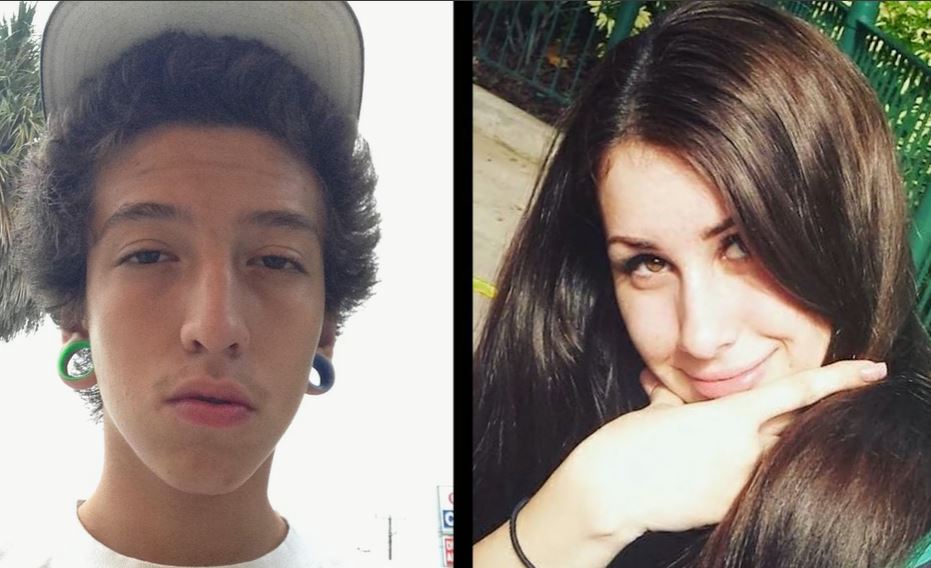 About 6 months after the relationship ended, tragedy struck Marissa. On June 8, 2019, the 20-year-old’s apartment was the scene of a brutal crime. Sometime in the afternoon, the police were alerted to a shooting at her home. They found Marissa shot five times, barely alive. She was rushed to a hospital but died there later on. One of Marissa’s friends was in the apartment when the shooting happened. She claimed it was Marissa’s ex, Brian Ontiveros, who was responsible

The authorities believed that Brian climbed up and accessed the second-floor apartment through the balcony and forced himself through the glass door. According to the friend, he argued with Marissa before pulling out a gun and shooting her multiple times. According to the show, Brian showed up the previous night at a party Marissa was attending. Over there, he had pistol-whipped someone as well. Brian was seen running away from the apartment after the shooting, and the initial search for him was unsuccessful.

Where is Brian Ontiveros Now? 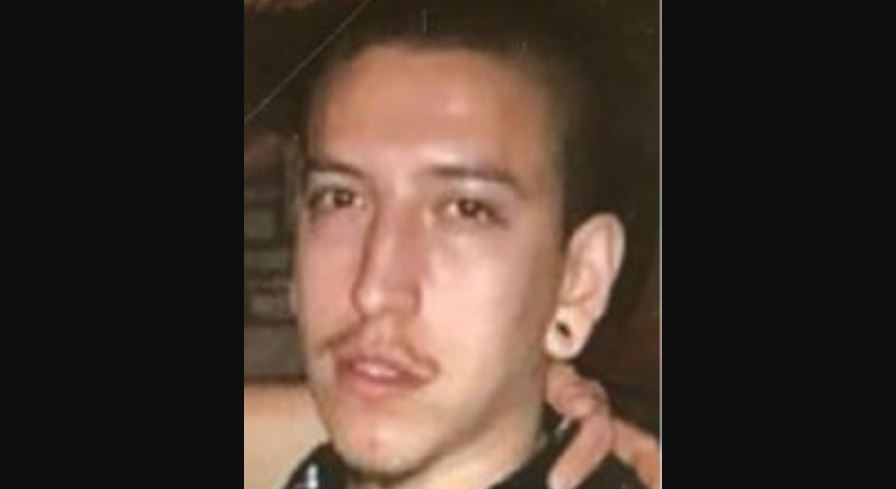 About two days after the murder, according to the ID production, Brian and his brother were seen crossing over into Mexico through Laredo, Texas. His father, who lived in Mexico, was questioned. He stated that Brian had visited him, but he wasn’t there anymore and didn’t know his whereabouts. Other friends and relatives claimed to have not seen him at all. He still remains at large. Brian is listed as being 5’11” and about 160 lbs. The Lone Star Fugitive Task Force has encouraged the public to come forward with any information regarding Brian.

Read More: Was Robert Kuehn Found? Is He Dead or Alive?