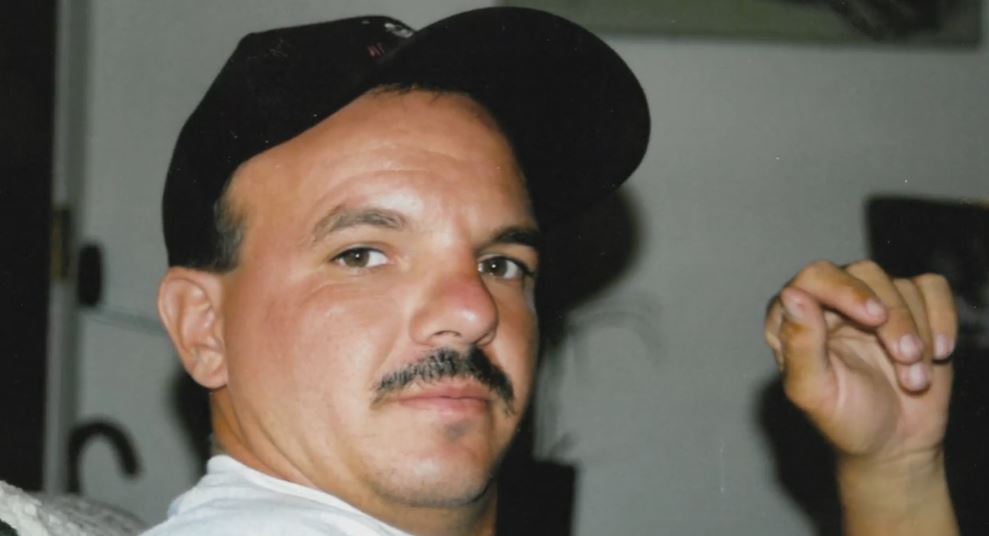 In May 2013, Laura Howard, who had moved to Fort Myers, Florida, was found dead in her home. Friends and family panicked after not hearing from her for a while, leading to a welfare check. All roads seemingly led to a man named Robert Kuehn, who had been lying to everyone about his real identity. Investigation Discovery’s ‘In Pursuit With John Walsh: Twisted Mysteries’ has Laura’s murder as one of the two cases highlighted on the show, with Robert Kuehn being wanted for questioning. So, are you curious to know more about all of this? We’ve got that covered for you.

What Happened to Robert Kuehn?

When Laura Howard, a woman in her mid-50s, moved to Fort Myers to enjoy her retirement, her family never imagined it would end badly. The authorities were asked to check on her on April 26, 2013, after loved ones stopped hearing from her. There was no answer that day, but panic set in when Laura’s daughter called the police on May 3, with still no clue about where she was. Once the police made their way in, they found her decomposing body in the bathtub. Because of the advanced state of decomposition, a natural death could not have been ruled out, but given the details surrounding the crime, it was likely a homicide. 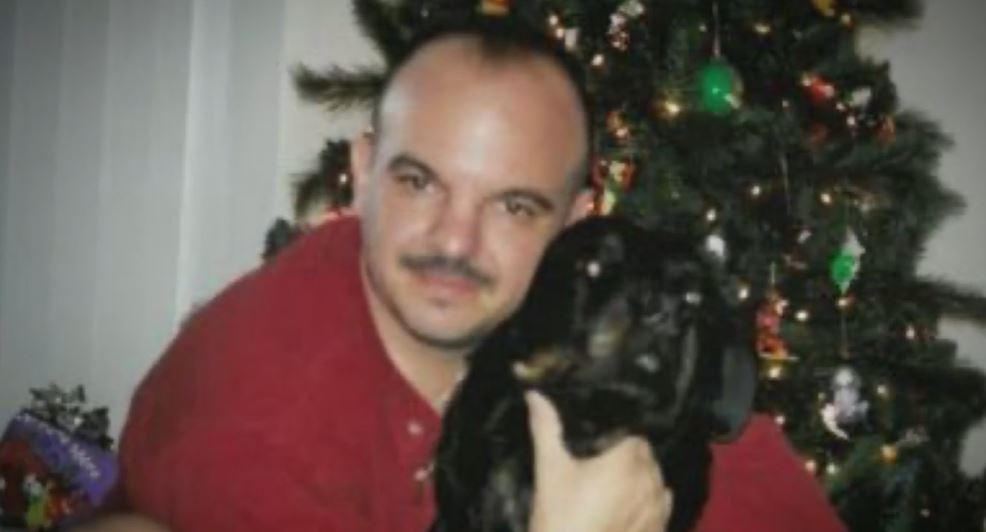 At Laura’s home, certain items were missing, including her car and television. Investigators learned that in the time leading up to her death, she had been renting the spare room in her house to someone named Simon Storm. But he was nowhere to be seen, and there was no answer on his phone. Simon’s story was rather peculiar. He claimed that he was a Canadian in the United States illegally, tracking down his ex-wife because she took their children with her.

The authorities also learned that Simon Storm was actually Robert Kuehn. He was from Illinois, not Canada. As per the show, Robert was charged with attempted murder in 1986 when he was about 17 years old. He later pleaded it down to aggravated battery. He was seen on April 24, reportedly driving away in Laura’s car. One of Laura’s friends also stated that Robert tried to sell her Laura’s TV and asked her not to call Laura because she wasn’t feeling too well.

Where is Robert Kuehn Now? 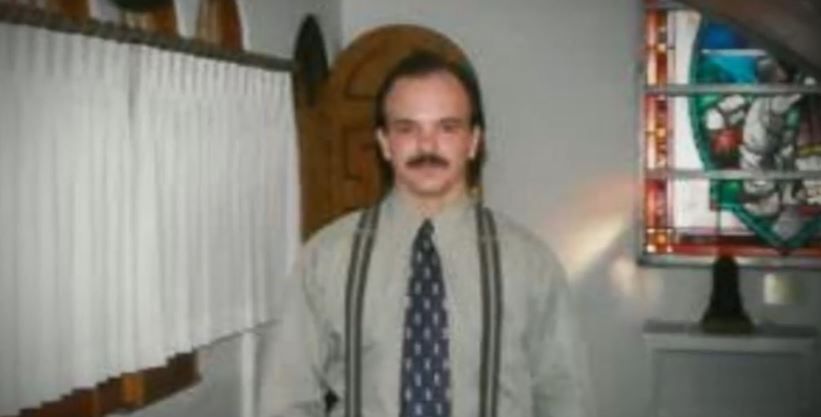 Robert has likely not been seen since April 2013. But in May that year, an older woman from Margate, Florida, went to the police regarding the man she was renting a room out to. His suspicious behavior raised some concern, and he ran away after being confronted by her family. The police found some documentation related to Laura in the room and later found duffel bags that contained Laura’s passport and other identification. Furthermore, as per the show, the older woman identified Robert’s photo as the person she rented her room out to. About eight years since the murder, Robert has been eluding the police, and his current whereabouts are unknown.