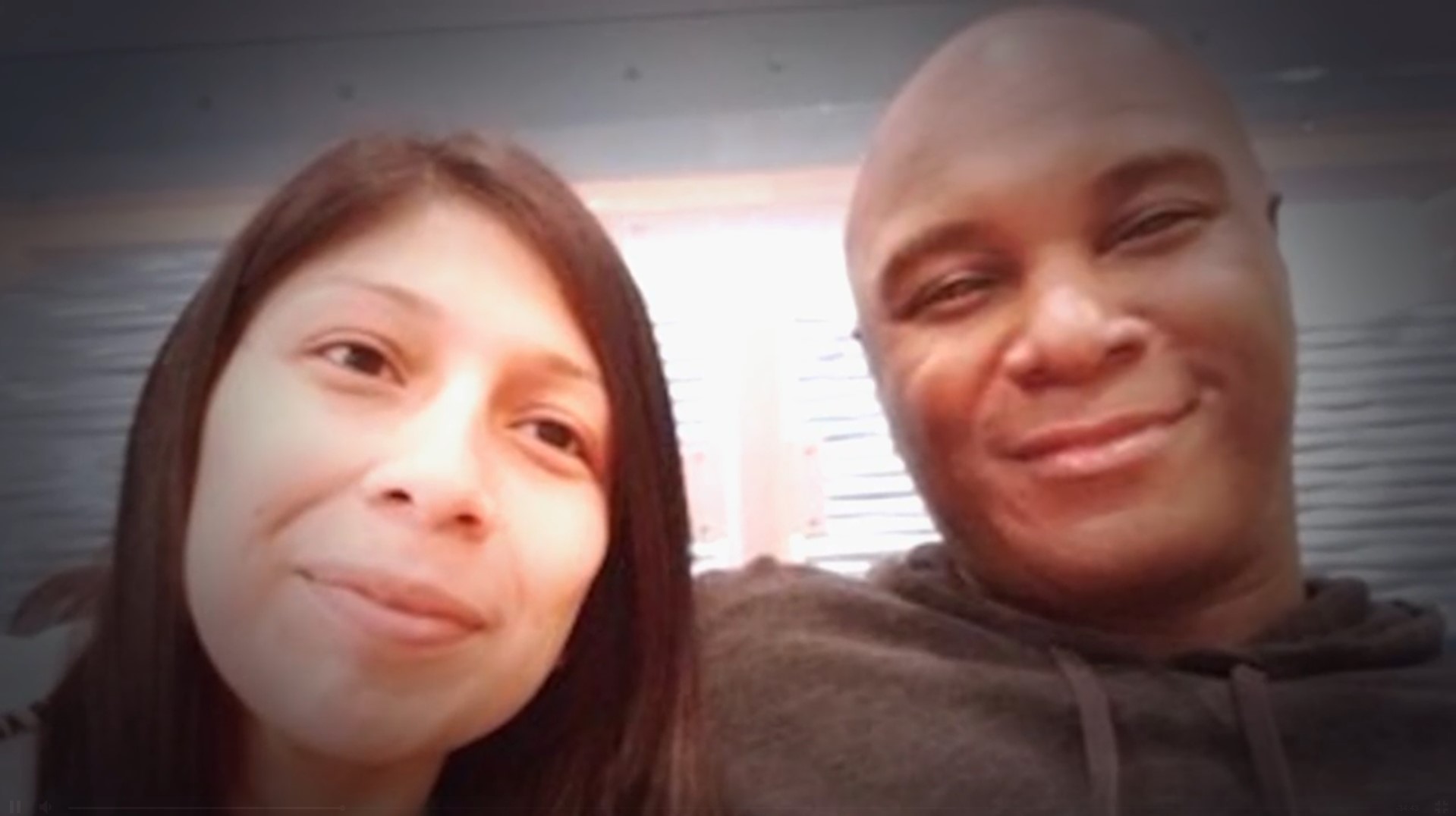 Maria Jimenez-Rodriguez disappeared off the face of the earth on June 21, 2018. She was last seen while dropping her daughter at the babysitter’s house. Following her disappearance, a massive police investigation ensued, and authorities finally found their way to Erik Arceneaux. Although Erik was charged with Maria’s murder, the police could not locate him or even track him down. Investigation Discovery’s ‘In Pursuit with John Walsh: Terror in Texas’ follows the investigation and tries to profile the elusive accused. Let’s find out if Erik Arceneaux was ever found, shall we?

What Happened to Erik Arceneaux?

According to reports, Maria Jimenez-Rodriguez, a resident of Houston, Texas, was in a relationship with Erik Arceneaux at the time of her disappearance. Sources even claimed that Erik’s daughter from a previous relationship told police that her father was abusive and Maria was trying to get out of the relationship. Perhaps her fight against the alleged abuse was what led to the loss of her life. 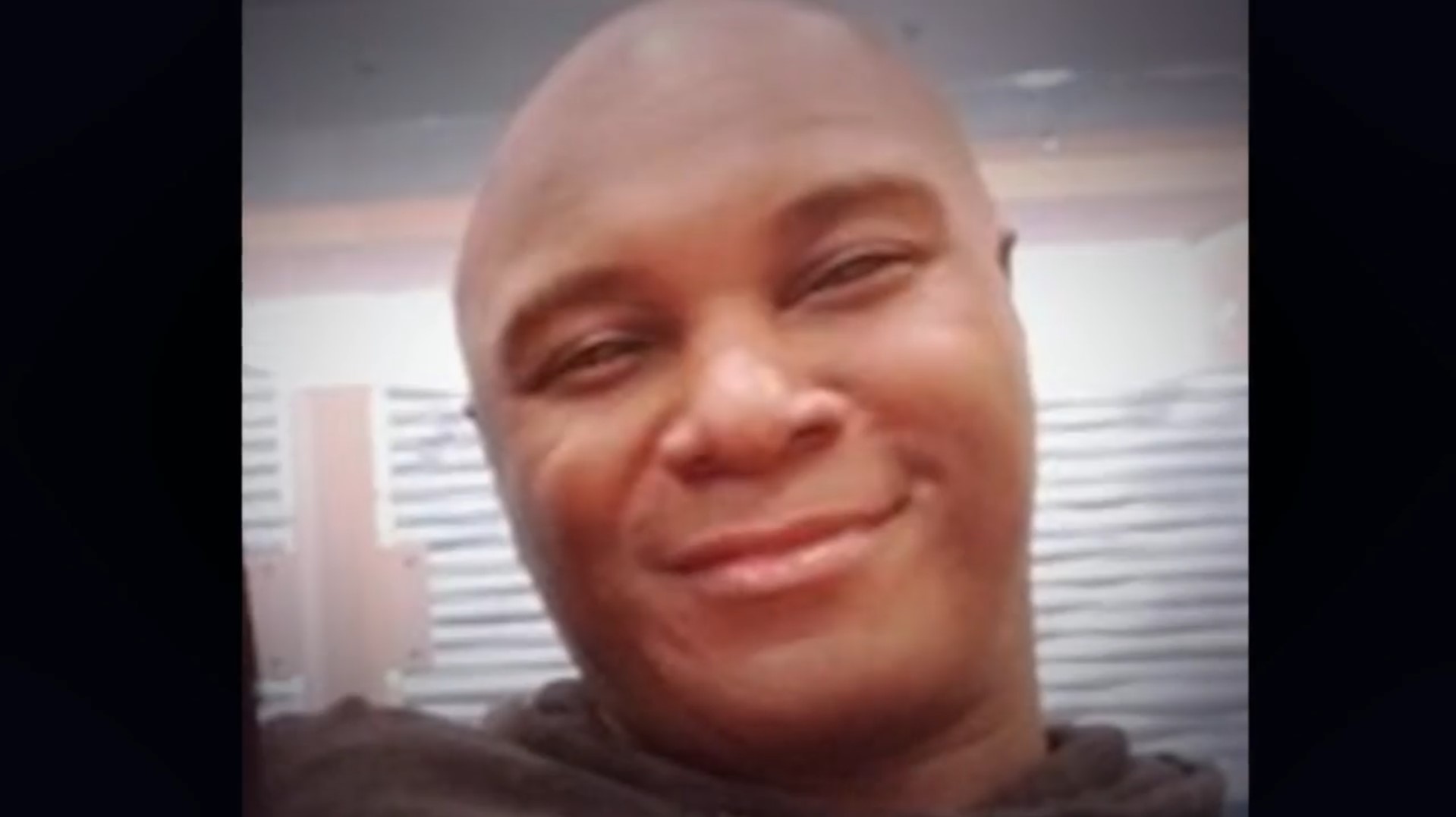 The police were made aware of Maria’s disappearance on June 21, 2018. She had been last seen while dropping her daughter off at the babysitter, and everything seemed normal at that moment. However, her co-workers began worrying when she did not turn up for her job the following day. The co-workers did receive several texts from Maria’s number in which she asked them to pick her daughter up from the babysitter and said that she thought she was being followed. However, the nature of the texts made it seem like they weren’t from her.

Although Erik mentioned that he last saw Maria on June 20, the police were able to place him with her using cell phone records. Moreover, CCTV footage showed Maria driving towards Erik’s house on the day of her disappearance, and the two also appear to be at the same place in different surveillance footage. Erik was also caught on a Home Depot’s surveillance camera, which showed him buying trash bags and a chainsaw.

Following a hunch, the police investigated Erik’s house, which revealed bloodstains. However, they were unsuitable for any DNA testing. Once their investigation reached a favorable conclusion, the police concluded that Erik had murdered his girlfriend and dismembered her body with the chainsaw. Erik was subsequently charged with the murder, but authorities failed to locate him anywhere.

With Erik Arceneaux still missing and the hunt for him ongoing, it is unclear if he has passed away. When Erik was charged with murder, authorities found that he was a repeat offender and had previously been in trouble with the law. Ever since Erik went missing, the police have tried numerous methods to bring him to justice, but he has never been located. 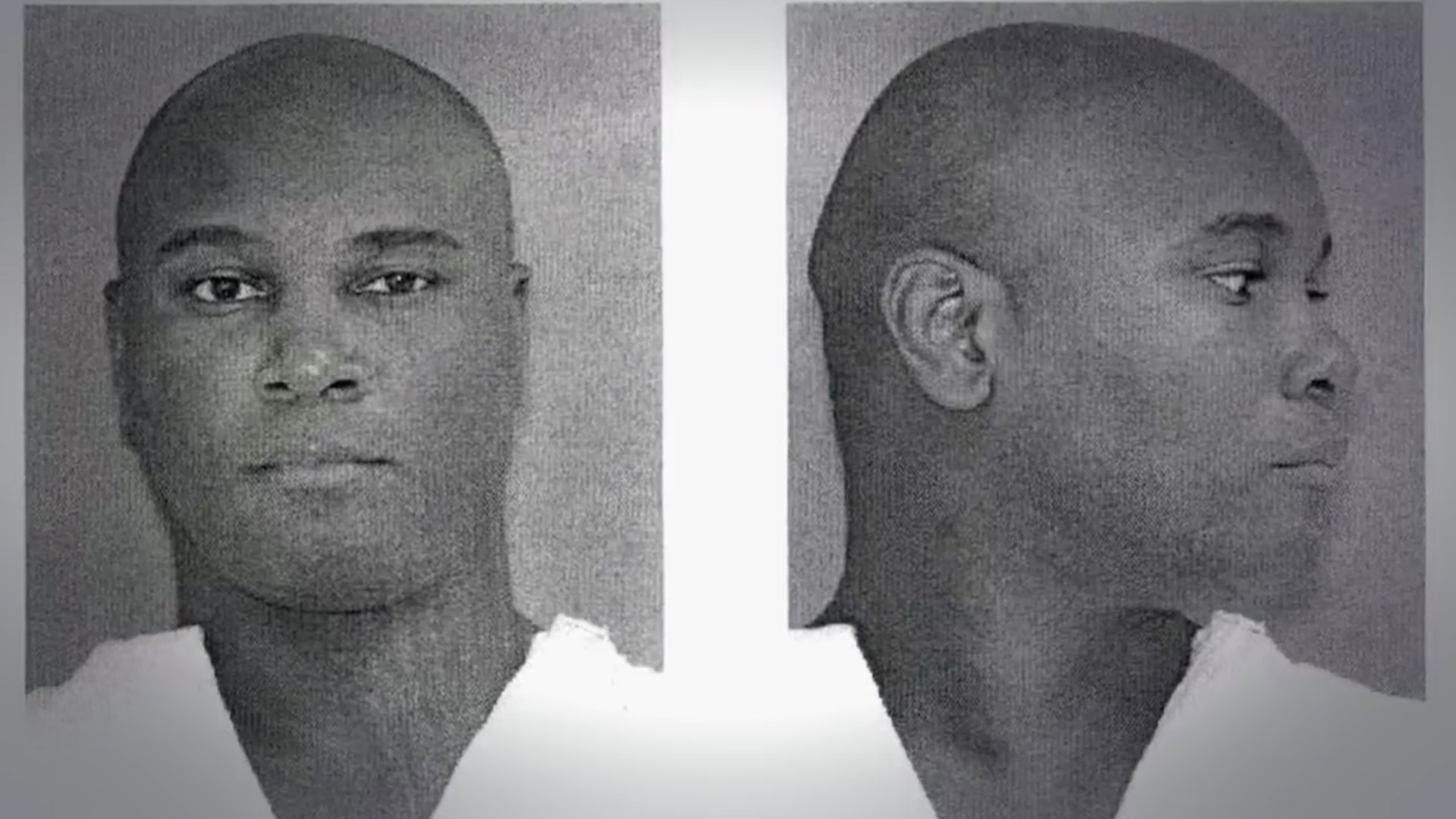 At present, Erik remains on the run and has multiple organizations, including the United States Marshals looking for him. Moreover, officers from the Houston police department and Harris Country sheriff’s department have joined the task force to make local searching easier. Appealing to the public for help in capturing Erik Arceneaux, Deputy Marshal Alfredo Perez even said, “We know that people were there that knew about this. They’re not being cooperative with law enforcement. If we get a credible tip on where this guy is laying his head, he’s going to be asleep one night, and the door is going to come crashing in. A team of U.S. Marshals is going to arrest him.”

The public also has an incentive of $5000, which is being offered by Crime Stoppers of Houston for any information that will lead to Erik’s arrest. The police are also welcoming all kinds of tips, hoping one might lead to a breakthrough. Although it has been years since Erik was last spotted, the police and Maria’s family hold on to hope that the accused will be caught and brought to justice.