Was Joy Behar Fired From The View? 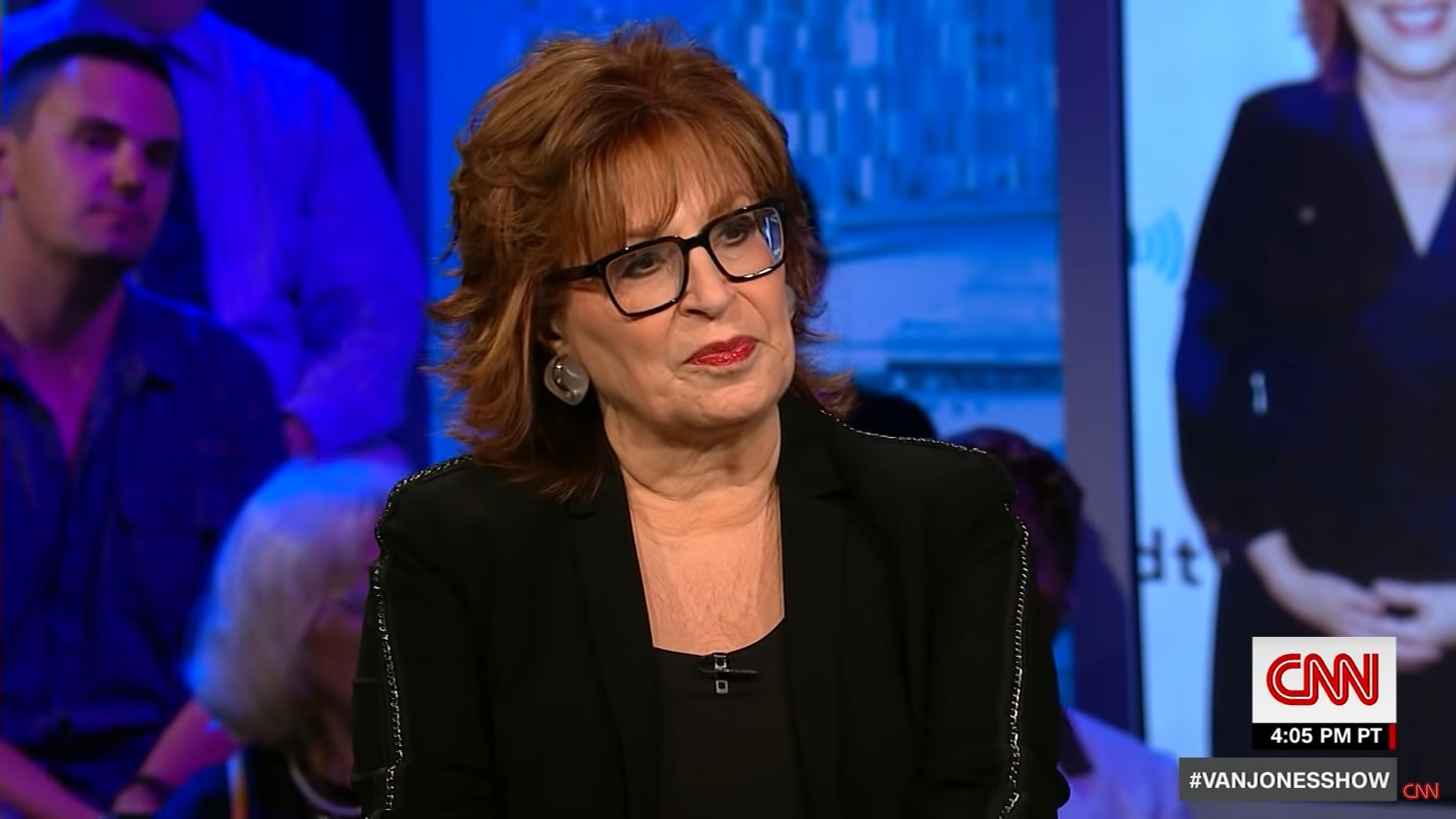 Created by Barbara Walters, ‘The View’ is an interesting talk show that has enjoyed a significant fan base since its premiere in August 1997. Featuring an all-woman panel, the show dabbles its foot in the fields of entertainment and politics, bringing its viewers the top headlines of the day. Moreover, a diverse panel of varying backgrounds and views is what makes the conversation much more enjoyable.

Comedian Joy Behar is a part of the original panel and had enjoyed a successful run on the show. Her quick wit and hilarious take on things made her a pretty popular panelist. However, fans have been anxious regarding recent speculations about her getting fired. Let’s look into the rumors and find out the truth, shall we?

Was Joy Behar Fired From The View?

Joy Behar has been a part of ‘The View’ right from its conception in 1997. Enjoying a run longer than any other co-host, Behar brought her own brand of comedy to the show, providing a light and hilarious backdrop to the otherwise serious discussions. It honestly is fascinating how she provides much-needed comic relief while at the same time offering an insightful view into the topics.

Although Behar is the only original panelist left on the show, her comedy has been on the receiving end of numerous controversies to date. Her extremely direct way of speaking her mind has often gotten the comedian in trouble either with fans or with someone on the panel. She has faced several backlashes over the years and has even gone on record to say that the show’s construct calls for controversies that much be enjoyed.

In an interview with People, Behar addressed the numerous controversies and revealed her practices which guaranteed her position on the show. She mentioned that although she will never change her brand of comedy or her personality, she has never shied away from apologizing whenever needed. She also insisted that her comedy was not meant as an insult but should be treated as a lighthearted joke. Furthermore, Behar also stated that with the show tackling controversial topics, a backlash is quite common and must not be given much attention. 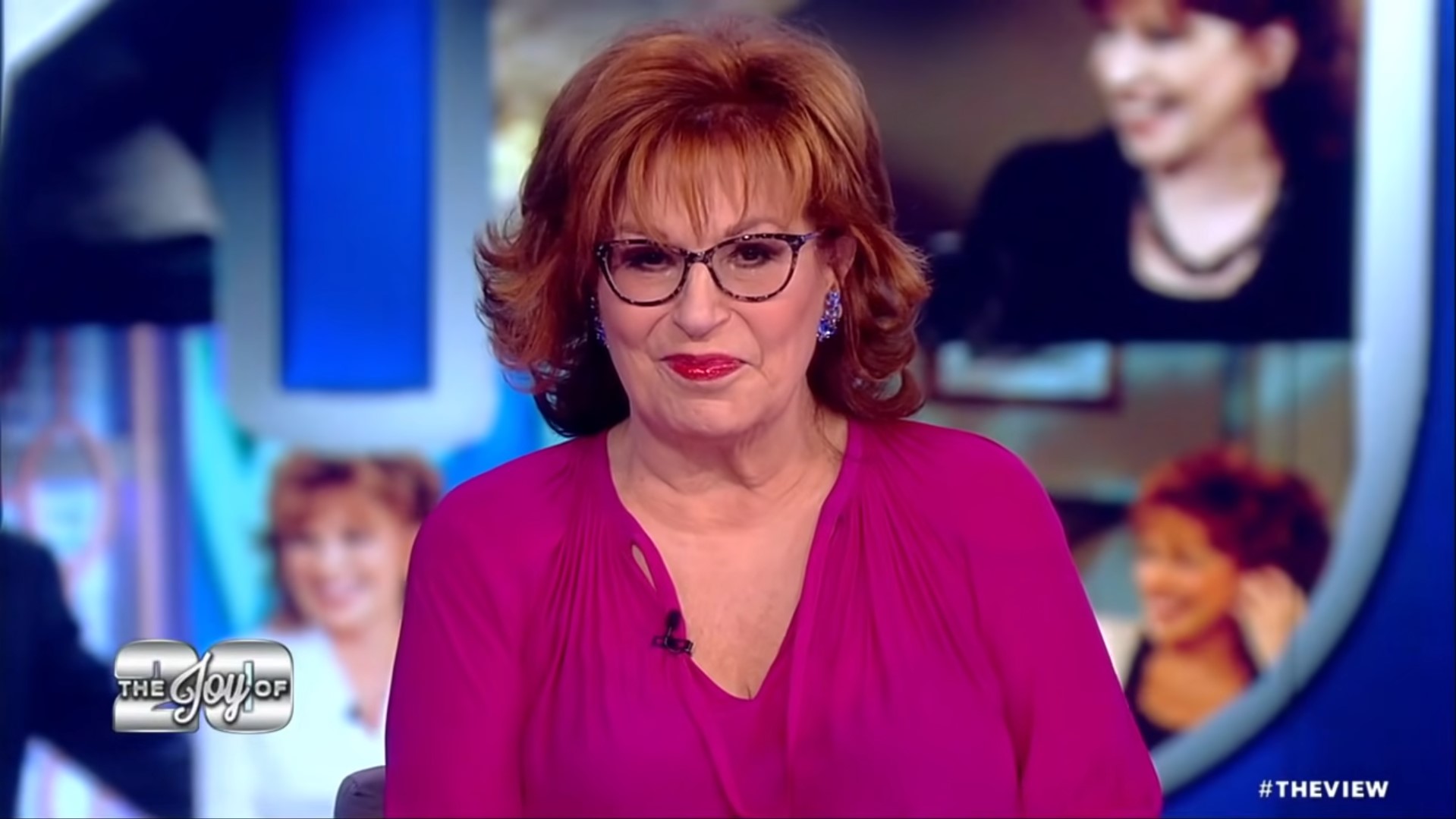 Speculations about the comedian getting fired originated from a recent episode of the show where guest Martin Short took a shot at Behar for getting fired from ‘The View.’ However, one must note that the event Short referred to occurred in 2013 when Behar left the show for a short time. Following the firing, she appeared as a guest and in 2015 was reinstated as a part of the main panel. Although the comedian has never explicitly revealed the reason behind her sacking in 2013, she simply said, “Somebody wanted me gone. It was not 100 percent my choice.” 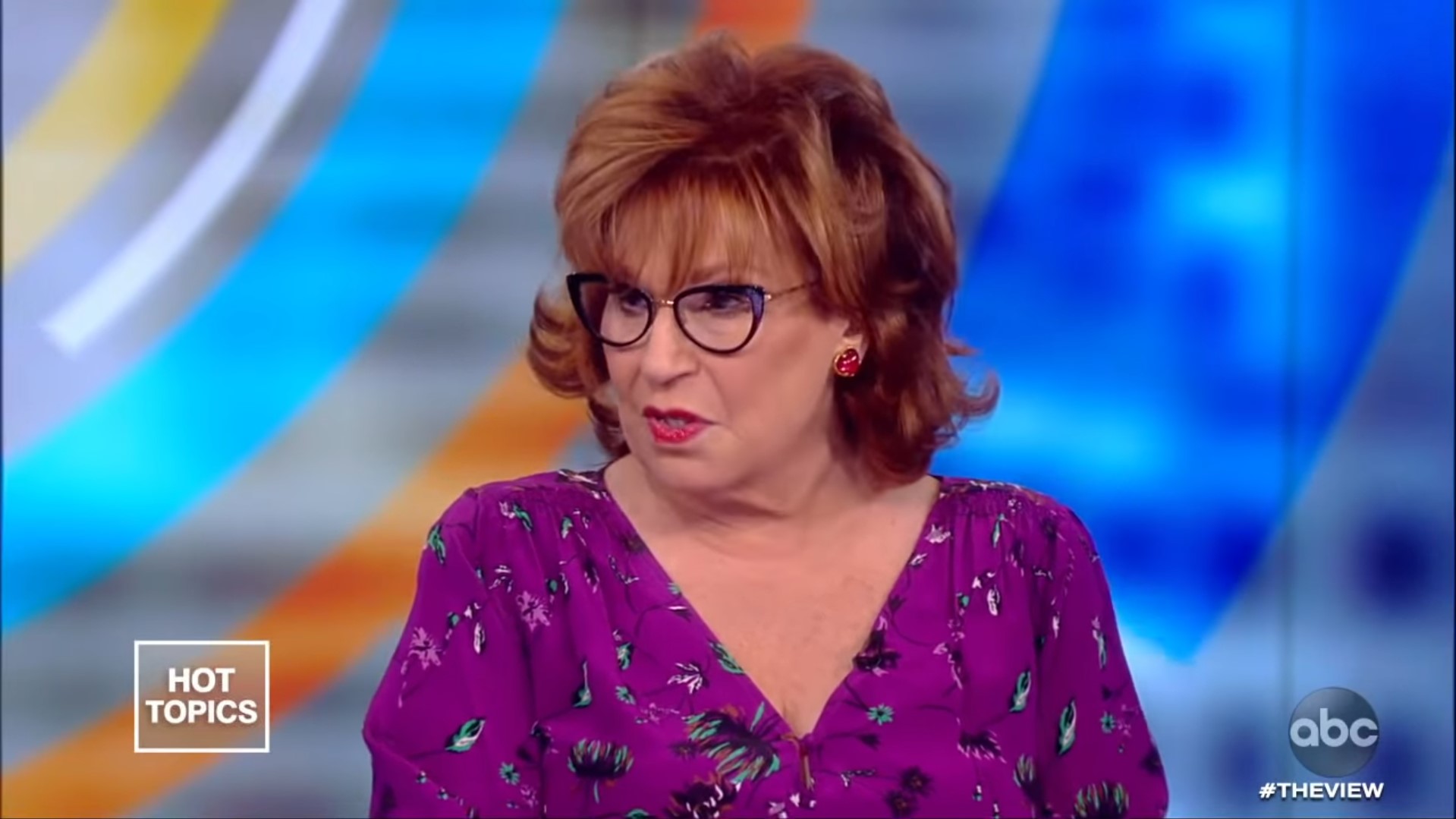 In June 2021, Behar got into a massive controversy when she downplayed NFL player Carl Nassib after he came out as gay. Naturally, the comments did not sit well with viewers, who even called for Behar to get fired. However, the comedian has since apologized and managed to retain her position on the show. As things currently stand, Joy Behar is still very much a part of ‘The View’ and has not been fired. Although she is enjoying her time on season 25 at present, sources have stated that the comedian plans to retire from the show once her contract runs out in 2022.