Was Marilyn Monroe Sleeping with Robert Kennedy? Were They Having an Affair?

Netflix’s ‘The Mystery of Marilyn Monroe: The Unheard Tapes’ has archival interviews of the actor’s friends and others who knew about her life. Anthony Summers, who spoke with them as part of his investigation into the circumstances surrounding Marilyn’s death, uncovers explosive information from before her death. By the time Marilyn was found dead in 1962, there had been many rumors regarding her affairs with Robert Kennedy and his brother, President John F. Kennedy. So, if you’re curious to find out more, here’s what we know.

For many years, the rumors of Marilyn Monroe’s affairs with Robert and John F. Kennedy had been prevalent. Furthermore, there was speculation that there was an attempt to cover up her connection to the Kennedys after her death in August 1962. In the time leading up to her death, there were several friends and confidants who heard from Marilyn and her relationship with the Kennedys. 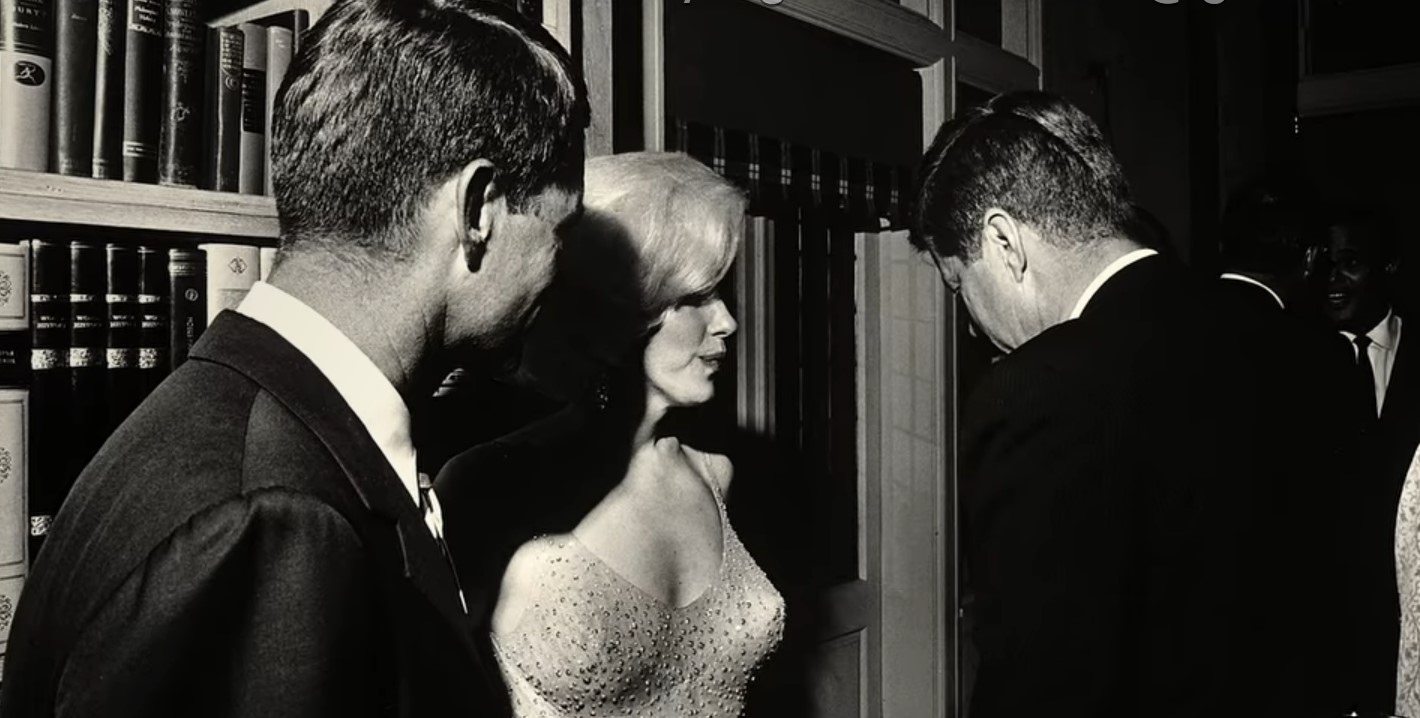 At one point, Marilyn talked about getting pregnant by one of the Kennedy brothers, and there have been conflicting reports on whether it was a miscarriage or an abortion. Just a day or so before her death, Marilyn told a friend, Anne Karger, that she had been in love with Robert and would marry him. However, at the time, Robert had been married to Ethel. Her psychiatrist, Ralph Greenson, later mentioned that she had sexual relationships with “extremely important men in government…at the highest level.”

Furthermore, Eunice Murray, Marilyn’s housekeeper, later said that Robert was at Marilyn’s house on the day she died. According to Sydney Guilaroff, a Hollywood hairdresser, Marilyn called him on August 4 at around 9:30 PM and said, “Robert Kennedy was here, threatening me, yelling at me … I’m having an affair with him … I had an affair with JFK as well.” That evening, Robert had allegedly come down to end the affair and asked her not to call the White House.

Were Marilyn Monroe and Robert Kennedy Having an Affair? 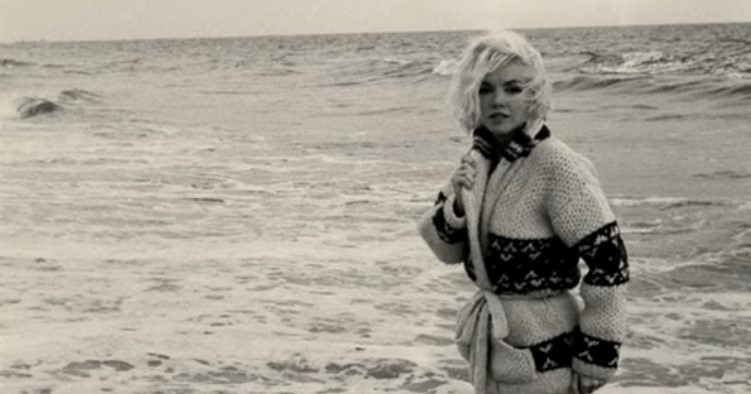 While several reports suggest that Marilyn and Robert were having an affair, it was never officially confirmed by either of them. Robert was assassinated just a few years after Marilyn’s death. There have been audio recordings from Robert’s brother-in-law’s house as well as Marilyn’s apartment that seemed to allege that Marilyn was having sex with John and Robert. Ultimately, Anthony believed that Marilyn was not murdered but died from an accidental overdose or a suicide. But he did add that the Kennedys could have shared government secrets with her and later figured they should stop.