Was Nimrod Guerrero Found? Is He Dead or Alive? 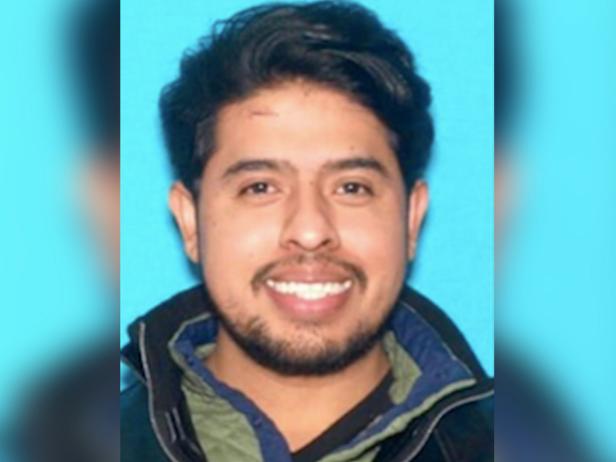 Investigation Discovery’s ‘In Pursuit with John Walsh: Murder in Monrovia’ is an episode that delves into the quest for Nimrod Perez Guerrero, a man accused of the harrowing double homicide of his live-in girlfriend and her teenage daughter. 41-year-old Cecilia Meza and 17-year-old Kelsey Meza were found dead in their Southern California home by local police officers on December 5, 2018, while conducting a welfare check. They’d passed a few days prior, and while Cecilia was strangled, Kelsey was strangled and suffered severe blunt force trauma. Thus, now, let’s learn more about their suspected killer, shall we?

Who is Nimrod Guerrero?

Nimrod Perez Guerrero was Cecilia Meza’s on-and-off-again boyfriend for years and resided with the two women at their Monrovia apartment on the 800 block of West Colorado Boulevard. Kelsey, a student at Monrovia High School right across the street, was characterized as a kind young girl who was more than ready to head to university in an attempt to chase her dreams of becoming a psychiatrist. She truly enjoyed caring for and aiding others, and it is said that her mother, Cecilia, was just the same. They had both learned that a little bit of love and empathy goes a long way, so they always stuck to that path. 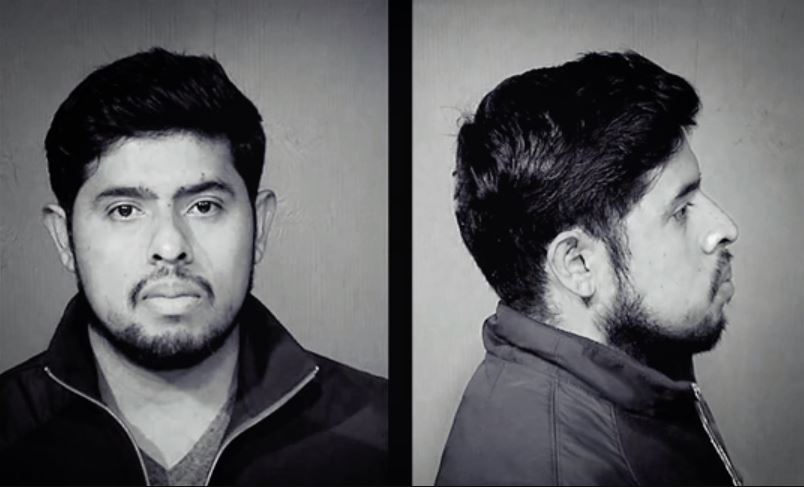 In other words, they had no specific enemies who would have wanted to harm them. Moreover, since there was no trace of Nimrod at the place he was supposed to be living in, he became the lead suspect. As per the LA sheriff’s office, there is no apparent motive from his side either. However, the one thing they did unveil was that he was known to use the assumed name of David Gonzalez. With that said, investigators did not divulge any further details on how or why he used this particular alias.

Was Nimrod Guerrero Found? Is He Dead or Alive?

Unfortunately, no, Nimrod Perez Guerrero, also known as David Gonzalez, has never been located. It has been more than two years, and he’s still on the lam. According to the authorities, the Hispanic male is now in his mid-30s, 5’8,” and weighs roughly 200 lbs. He has brown hair and brown eyes that make him appear friendly and charming, yet he should be considered “armed and dangerous.” The last car Nimrod was driving was a gray 2014 Toyota RAV4 with a California license plate of 7FPB132. From what we can tell, though, this vehicle hasn’t been recovered. 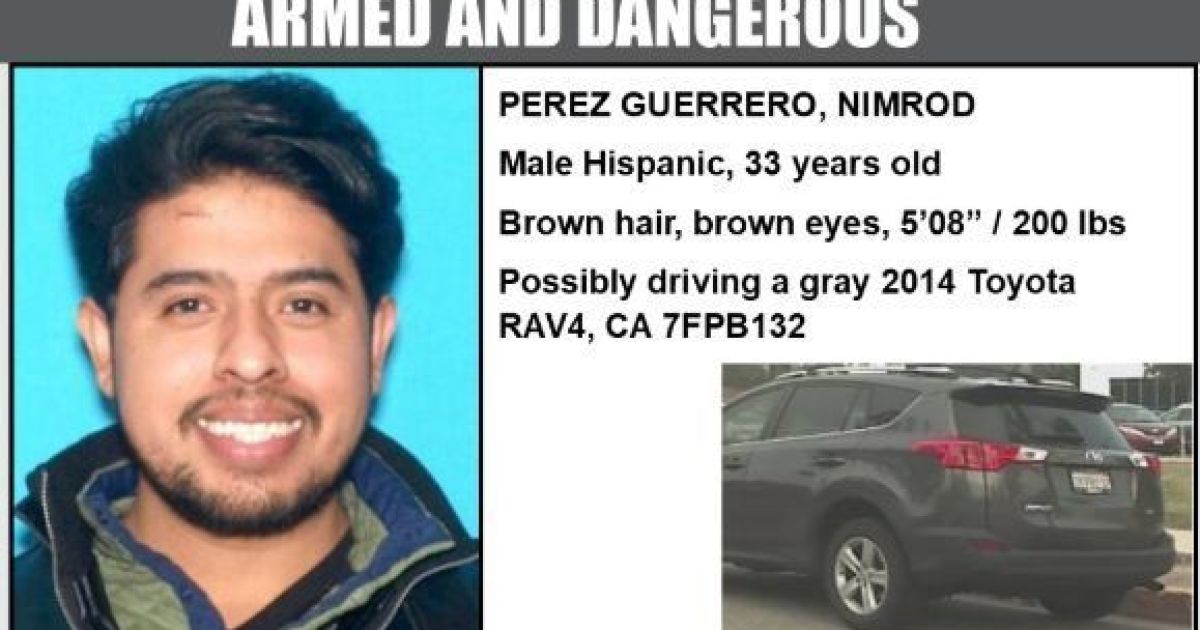 Nimrod reportedly has contacts in Arizona and a church in Mexico. So, he could be anywhere in these regions, or there is also the possibility that he chose to stick to Los Angeles, California. Therefore, it is extremely unclear where he is today. But, if you have any information even remotely relevant regarding this matter or Nimrod’s current whereabouts, we urge you to contact the LA Regional Crime Stoppers at 800-222-8477 or the Sheriff’s Homicide Bureau at 323-890-5500. Your tips will remain anonymous even if you submit them online on LA Crime Stoppers’ website.