Was Norm Macdonald Married? Who Was His Ex-Wife? Did He Have Kids? 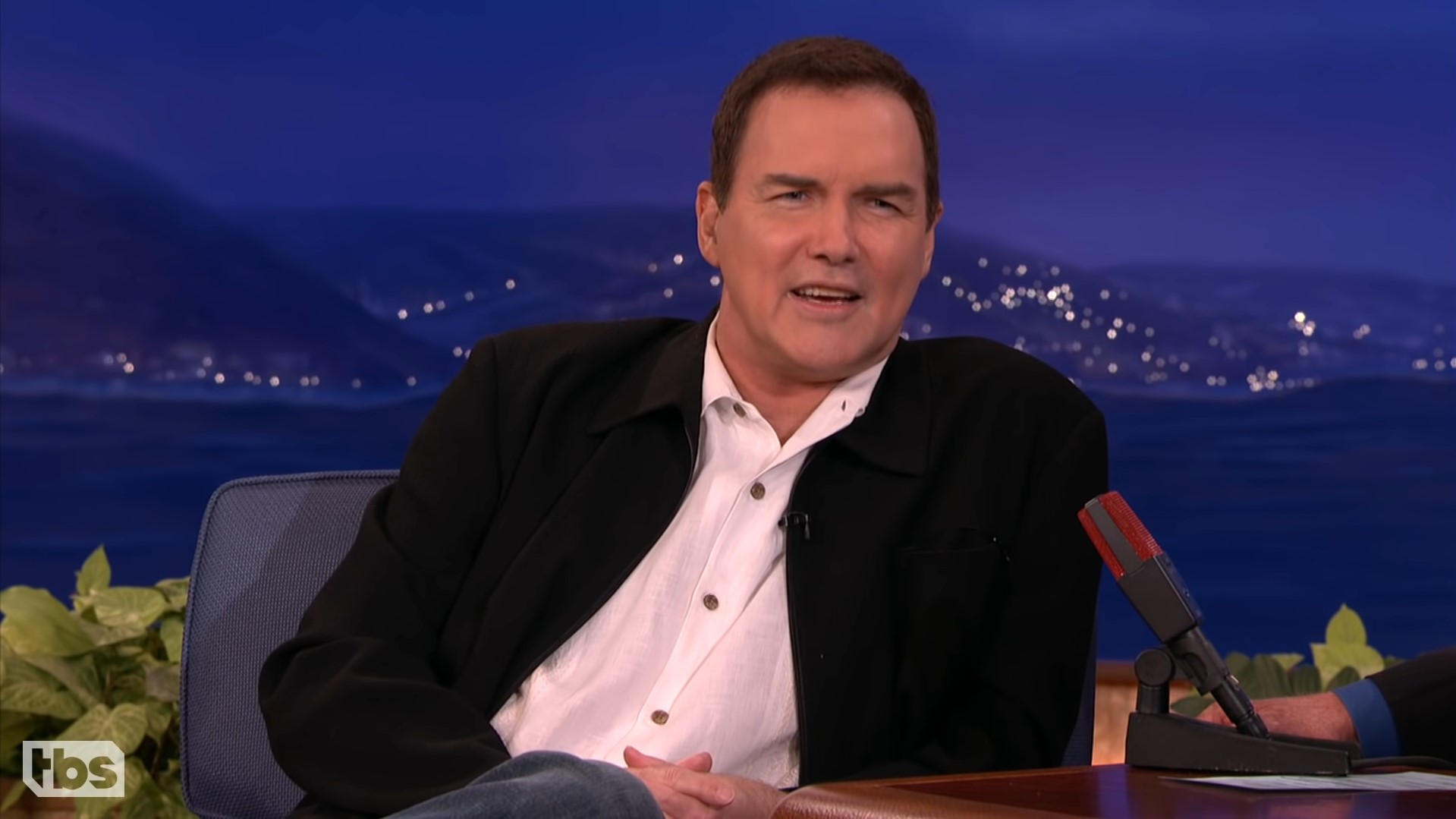 Known best for his dry-wit humor, Norm Macdonald was one of the top comedians of this era. After catapulting to fame during his run with ‘Saturday Night Live,’ Norm went on to star in quite a few movies and even created and acted in his own sitcom, ‘The Norm Show.’ His career was always on the rise, and Norm got the opportunity to appear on numerous popular talk shows. Additionally, he also released his Netflix talk show titled ‘Norm Macdonald Has a Show’ in 2018, and in 2020 launched his own dating app.

The brilliant comedian was just 61 when he passed away due to cancer on September 14, 2021. His sudden and unexpected death dealt quite a shock as Norm had never made his battle with the terrible disease public. It was heartbreaking to hear about his demise, and his fans are still struggling to come to terms with it. Let’s take this moment to look back and delve into Norm’s personal life, shall we?

Norm Macdonald met Connie Vaillancourt years before landing on the mainstream radar. Connie is a private person, and not much is known about her except that she is a therapist. Although the exact date of their first meet is unclear, Norm and Connie soon took to each other and decided to take their relationship to the next level. The couple reportedly tied the knot in 1988 and looked forward to a beautiful life together.

Around that time, Norm Macdonald was just starting on his career, and Connie stood beside her husband through all obstacles. She was his most significant support and witnessed her husband become a household name through his appearance on ‘Saturday Night Live.’ The initial period of Connie and Norm’s married life was one of commitment and dedication, and the pair even became proud parents to their only son. However, cracks began developing in their relationship soon after, and things got even worse after Norm left ‘Saturday Night Live’ in 1998.

Unfortunately, the couple couldn’t save their marriage, and reportedly by 1999, Norm and Connie decided to separate. However, with both Connie and Norm choosing to keep their matters private, the exact reason behind their sudden separation remains a mystery to this date. Since their divorce, Norm has been linked to several other romantic partners. However, it should be noted that these were mere speculations and have never been confirmed.

Dylan Macdonald is Norm and his ex-wife Connie’s only son. Unfortunately, his date of birth is unclear as there are contradicting reports on the same. Dylan was extremely young when he witnessed his parents’ separation, but he remained close to them both and has always prioritized family. Moreover, Dylan shared a special bond with his father and got his first hint of fame while appearing alongside Norm in a talk show. Sources also state that Dylan attempted to walk in his father’s shoes as he was once a part of a group that put out comedy sketches on YouTube.

Dylan appeared to be working at the media company “The Lead” in 2015 and was even in a seemingly happy relationship with Chiara Buchignani. However, since then, Dylan has fallen off the radar and prefers to lead a private life. With no reports on the young adult’s life and minimal social media presence, his current relationship and employment statuses are unclear. However, according to sources, Dylan was a Ph.D. student at the University of California Irvine and had maintained a deep and intimate bond with Norm until the latter’s sudden demise.

Read More: What Was Norm Macdonald’s Net Worth At the Time of His Death?