What seemed like a routine prisoner transfer from a courtroom in Tennessee in 2005 suddenly turned into a violent shootout. In the resulting gunfire, Wayne “Cotton” Morgan, an officer with the Department of Corrections, was killed. Investigation Discovery’s ‘Forbidden: Dying for Love: Love Locked Up’ delves into a shocking sequence of events that led to the escape of a career criminal. So, let’s find out what happened then, shall we?

How Did Wayne “Cotton” Morgan Die?

Wayne Thomas “Cotton” Morgan was born in October 1948. He was married to Viann and had two children, Dennis and Carla. Cotton was in the Army and served in the Vietnam War, where he was injured and received a Purple Heart. Apart from being a loving father and family man, he was a Sunday school teacher and a choir member. Cotton had been working for the Tennessee Department of Corrections for about 28 years when the incident occurred.

On August 9, 2005, the 56-year-old was loading prisoners into a transport van with his partner outside the courthouse in Kingston, Tennessee. But suddenly, someone opened fire after driving up to the area. The suspect shot Cotton in the stomach with a 9mm handgun and wounded his partner, who returned fire. Cotton was grievously injured and airlifted to a local hospital, where he succumbed to his injuries.

The authorities learned that one of the inmates had escaped, along with the suspect who opened fire. That person was George Hyatte, who had an extensive criminal history going back 10 years; this was at least the fifth time he had escaped from captivity. At that point, George had been serving a 35-year sentence for aggravated robbery and aggravated assault; he was in court to plead guilty to another burglary charge. 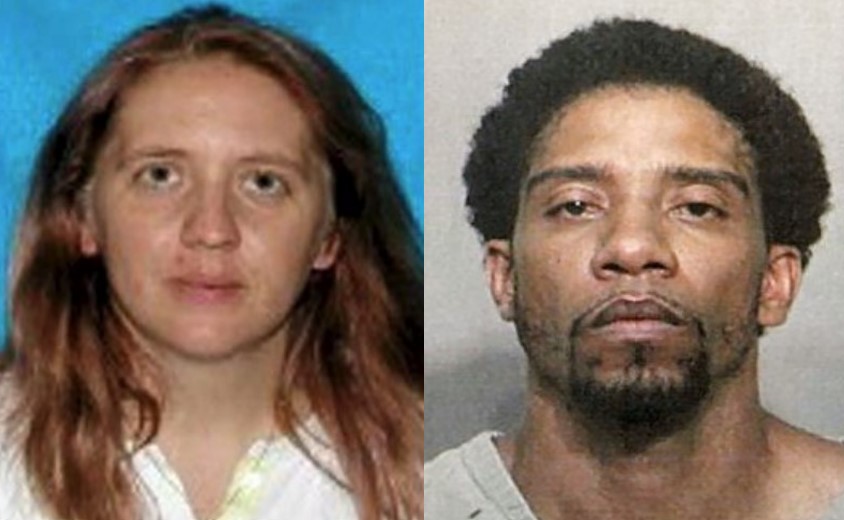 While George was in prison, he had met Jennifer Forsyth, who was a licensed practical nurse. She got a job providing health care for inmates at a correctional center in Tennessee in 2004. There, Jennifer met and fell in love with George. However, she was fired just five months into the job after she was caught sneaking food for him. While George was transferred, their relationship continued, and they married in May 2005, just months before the shooting.

Jennifer Hyatte, then 31, was the one with the gun in her hand, shooting at the officers. George then escaped, still shackled, and the couple took off in the car, later dumping it for another van. The authorities traced this van to a motel in Erlanger, Kentucky. Then, a cab driver contacted the police to say he dropped off George and Jennifer at a motel in Columbus, Ohio. About 36 hours after the shootout, the authorities surrounded the motel and arrested the couple. Jennifer was shot in the leg during the earlier shooting and was treated at a local hospital.

Cotton’s partner, Larry Harris, later testified that George yelled, “Shoot him.” At this point, Jennifer fired several rounds at the surprised officers. While in prison, Jennifer wrote a diary, calling it “A Modern Day Bonnie and Clyde.” It had information regarding the shooting and the escape, in addition to letters addressed to loved ones. Jennifer also wrote about her life, claiming she abused alcohol and drugs, as well as traded sex for drugs and money at one point.

Where Are Jennifer Hyatte and George Hyatte Today?

In September 2007, Jennifer Hyatte pleaded guilty to first-degree murder, attempted first-degree murder, and facilitating escape. While in court, she said, “I can’t ask for you to forgive me because what I’ve done is unforgivable, and I don’t deserve it. I would take it all back if I could, and I would still accept the punishment.” Jennifer was handed down concurrent sentences of life in prison without the possibility of parole, 15 years and three years. 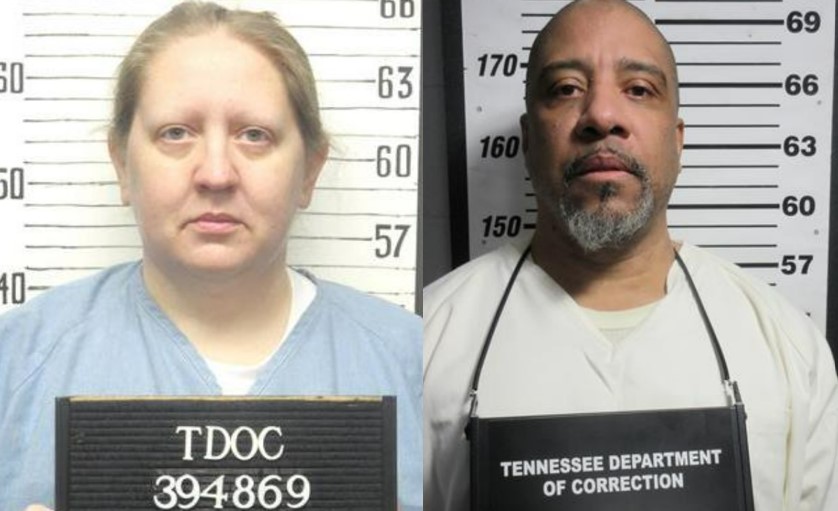 Records indicate that Jennifer remains incarcerated at the Debra Johnson Rehabilitation Center in Nashville, Tennessee. In March 2009, George, then 37, pleaded guilty to first-degree murder, attempted first-degree murder, and felony escape. He received the same sentence as his wife, life in prison without the possibility of parole. George and Jennifer avoided the death penalty by agreeing to their respective plea deals. Today, George is serving his sentence at the Riverbend Maximum Security Institution in Nashville, Tennessee.