Where is We’re Here Filmed? 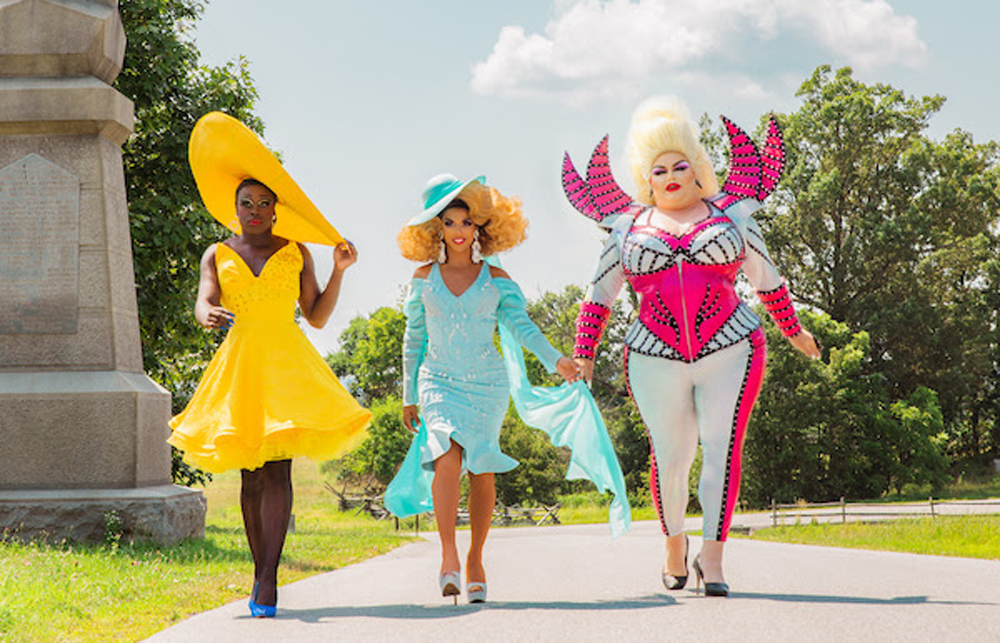 HBO’s ‘We’re Here’ is a reality television series that seeks to take drag to the mainstream. The concept of the show is truly revolutionary as it takes drag to the small towns of the United States. Bob the Drag Queen, Eureka O’Hara, and Shangela Laquifa Wadley mentor a resident each episode for a single-night drag performance. All three of them have been former contestants on ‘RuPaul’s Drag Race.’ Each episode, the drag queens go to a different small town.

Where is We’re Here Filmed?

‘We’re Here’ involves taking drag culture to small towns all over the United States. Small towns, after all, are where social change comes slower than metropolitan cities. Small towns are where everyone knows everyone, making it tougher for those with different identities to seek acceptance.

‘We’re Here’ attempts to change that mindset by taking a grassroots-like approach and physically visiting various small towns. Hence, there is no single fixed setting or filming location for the reality show. Instead, every episode of the show is set in a different small town. The town that the episode is set in is where filming takes place. Otherwise, ‘We’re Here’ wouldn’t really be a reality show.

The first episode of ‘We’re Here’ was set and filmed in the town of Gettysburg in Pennsylvania. As of 2018, the town’s population stood at 7,717 people. According to local sources, filming for the episode took place between July 18 and July 31 in 2019. Filming was carried out in Lincoln Square while the first blocks around it (York Street, Carlisle Street, and Baltimore Street) had been shut. The first couple of Chambersburg Street blocks between Lincoln Square and Franklin Street had also been shut.  The iconic vehicles of the show had been parked at Gettysburg Recreation Park off Long Lane.

HBO Film Shoot of “We’re Here” Winds Down Tomorrow With a Closure of the Gettysburg Square and a Drag Show https://t.co/VN7HzpdUz3

In the episode, Shangela mentors a man named Hunter. Bob, on the other hand, guides Darryl.  The drag show was reportedly hosted at Battlefield Brew Works on 248 Hunterstown Road.

The second episode of ‘We’re Here’ was set and filmed in the town of Twin Falls in Idaho. This proves especially challenging since the town has a predominantly conservative Mormon community that the drag queens go to. As of 2018, Twin Falls had a population of 49, 764 residents.