We Are the Wave Characters’ Motives, Explained 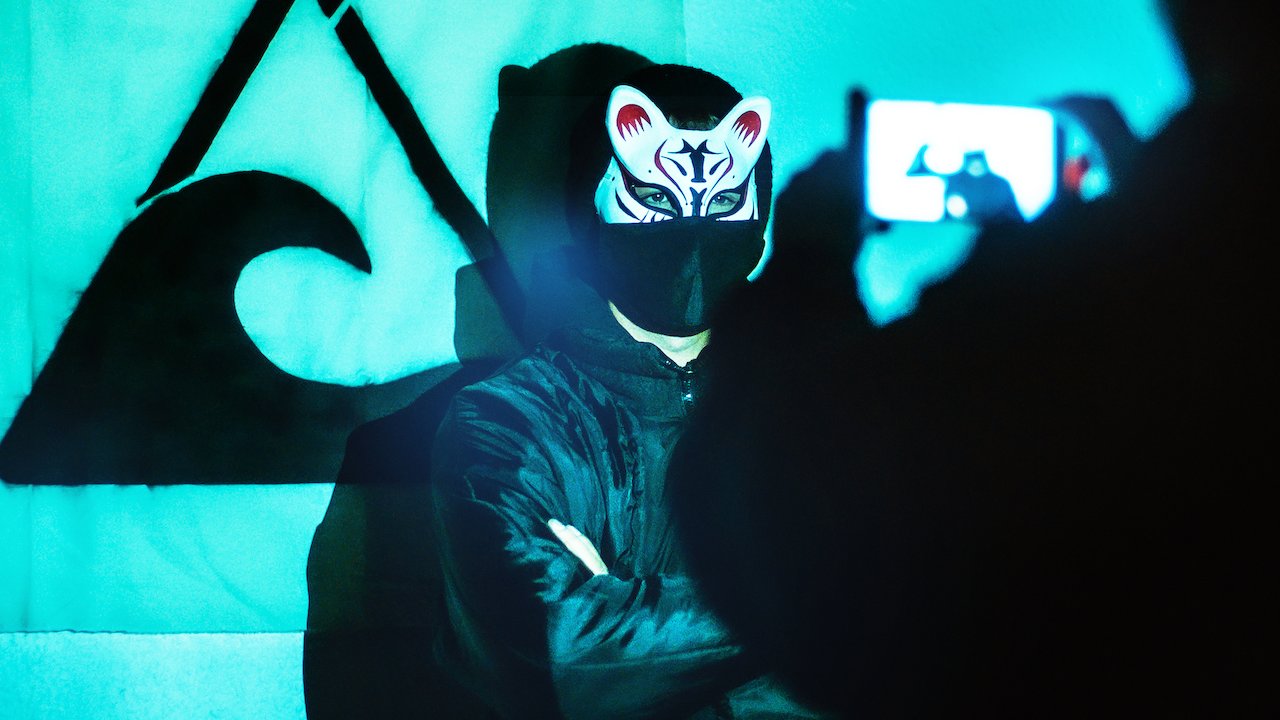 “How far would you go for your ideals?” This is the question with which the six-episode journey of ‘We Are the Wave’ begins. What would you be ready to do for your friends, family, the ones you love, and all that you have worked for? It is these questions that eventually define the story of the show and leave the audience wondering about their own choices and the revolutions they have chosen, or not chosen, to foster. Thematically, this show proves to be a force to reckon with. Not only does it tackle the idea of starting and furthering your political and other beliefs in general, but it also brings to the forefront the consequences that one should be ready to face, the choices they should be ready to make, in this line of work.

‘We Are the Wave’ is loosely adapted from the novel named ‘The Wave’ by Todd Strasser, however, there are a lot of differences between the book and the show. To begin with, the show scraps off the influence of a teacher, and in doing so, completely changes the motivation for the formation of the Wave. This also means a departure from a darker tone. The book delves into a group of students who are organised into a movement by a teacher who wants to show them the allure of a fascist regime even in a democracy. However, he is taken by surprise when the effect is completely opposite to what he had imagined. The students take a liking to this movement, which they name the Wave, and start behaving as the Nazis did during Hitler’s reign.

Had the show followed the same pattern, we would have had a story that would deeply explore the cause and effect of Nazism. As interesting as that would have been, the TV adaptation takes a different direction. It makes the protagonists more acceptable by giving a justification for their actions. Also, every time The Wave comes close to turning into anarchy, the issue is easily resolved. In one scene, Rahim says, “the last thing we need is a Führer.” What we get instead is a group of kids who know they want to do something about all the injustice in the world but have no idea how to go about it; which is probably true for a great majority of young adults.

Another thing that the show hints at, even though very slightly, is the opposite of The Wave. In the first episode, we see that Rahim is teased by a group of teenagers who shower racist remarks on him. Later, we find out that they are not just a bunch of bully and racists, but are actually actively involved in serving the right-wing politician. Had the series focused more, if not entirely, on this side of the story, we would have received a look into the mini-Adolfs that roam the world now.

What seeds these fascist minds, what fuels their racism (not that any racist ever needs a reason to be an asshole), and what in the world makes them dumb enough to follow some other “poisonous bunch-back’d toad” so blindly. Perhaps, in the next season, we’ll get a glimpse of that, especially with what happens in the final episode.

‘We Are the Wave’ also questions the motives of its characters. Is your cause truly worth it if it serves your selfish purpose? Are you like those evil corporations, using someone or something just so you can fulfil your personal agendas, only to leave them once you’re done?

Tristan, who starts the fire of the revolution, turns out to be the one with the most skewed vision of it. His endgame with the Wave is to exact revenge for his mother’s death, and he uses four innocent people to get it done. He lets Hagen, Lea, Zazie and Rahim believe that their work is directed towards helping everyone else, while in reality, he is just preparing them for the final showdown, the one that he had planned even before the Wave.

In contrast to him, Lea’s journey takes a truly substantial arc. She begins as one of the bullies; then. is charmed by Tristan, which is why she turns into a rebel. She discards her branded clothes and breaks up with her boyfriend, but all of that is because she wants to prove that she is better, that she is one of the rebels now. She assumes herself to be the authority figure in the team, even when it was Tristan who had brought them all together. Even when he is more experienced in this stuff, she doesn’t pay heed to his advice and even tries to throw him out of the Wave. However, by the end of it, she learns a lesson and truly shines as a leader.

Taking the opposite direction is Zazie’s arc. She begins as an oppressed character, who is constantly bullied by popular and stronger girls. With Tristan’s encouragement, she finally stands up to them and with the Wave, secures meaningful relationships. However, she is not truly affiliated with the purpose of the Wave. All she wants is not to be bullied anymore, not to be taken as a weak person any longer. She also seems to be in love with Tristan, and because she had been his first recruit, she thinks that she should be his second-in-command, if not the co-leader of the group. This is why Lea’s presence threatens her, and by the end, Zazie finds herself in a position that resembles a lot of what she had been before Tristan came along. If not bullied, she has turned invisible again.

Read More: We Are the Wave Ending, Explained