We Have Always Lived In The Castle Filming Locations 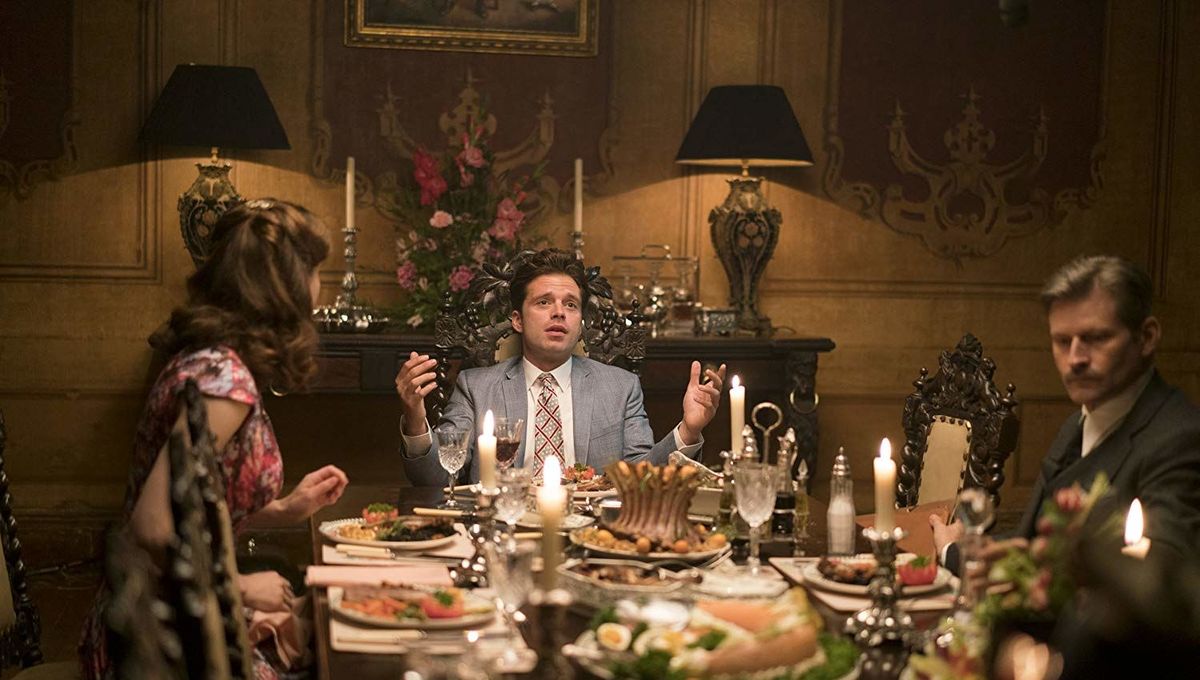 Based on the novel of the same name by Shirley Jackson, ‘We Have Always Lived In The Castle’ is a psychological thriller that follows the story of the Blackwood sisters. Ostracised by the town, they live in their house on the top of the hill, excluded and isolated. The elder sister, Constance, is held responsible for the death of her parents, who were poisoned. The younger sister, Merricat, likes to be by herself and is suspicious of everyone in her vicinity, except her sister. Despite the hatred of the townspeople, they have created a routine for themselves that keeps their lives comparably normal. However, this balance is disturbed with the arrival of a distant cousin. The film plays with the atmosphere to create a sense of dread for the audience. If you want to know where the movie has been filmed, here’s the answer.

Where is We Have Always Lived In The Castle filmed?

‘We Have Always Lived In The Castle’ follows a tale of terror and trauma, where two sisters try to survive the brunt of the hate of the townspeople and the greed of their distant cousin. The movie doesn’t particularly specify the location, hence giving it a more ambiguous and mysterious feel. The original story is set in Vermont, and the setting is understandably American. The filming, however, did not take place in America. To find the location that would give off the gothic and the 60s feel to the story, the production of ‘We Have Always Lived In The Castle’ turned towards Ireland. Dublin and its neighboring places serve as the primary filming location of the movie.

mucho love for seb during the filming of we have always lived in the castle pic.twitter.com/E6rPxeGj6m

The thing that makes ‘We Have Always Lived In The Castle’ such an interesting watch is its location that is beautiful and claustrophobic at the same time. It was essential to find such a place, one that would captivate the audience, but also make them wary of it. The house of the Blackwood sisters, where they live with their Uncle Julian, was the most important location of the film. The crew found the real counterpart of this literary estate in the Wicklow Mountains. Manor Kilbride sits in for the house on the hilltop where the Blackwoods spend their time in isolation. Ten kilometers outside of Blessington, this place exudes the sense of a different era while also being abundant in beauty.

Most of the shooting took place here, with both the interiors and the exteriors of the location used for the film. Some minor changes were made in the structure, but most of it was used as-is. The location also allowed the actors to feel the seclusion of their characters and inform their performances accordingly. Additionally, the film also features the scenes where Merricat goes out into town to buy supplies. For these scenes, the production used the locations in Bray and Enniskerry in County Wicklow.

Read More: Will There Be a We Have Always Lived in the Castle Sequel?