Is We Have Always Lived In The Castle a True Story? 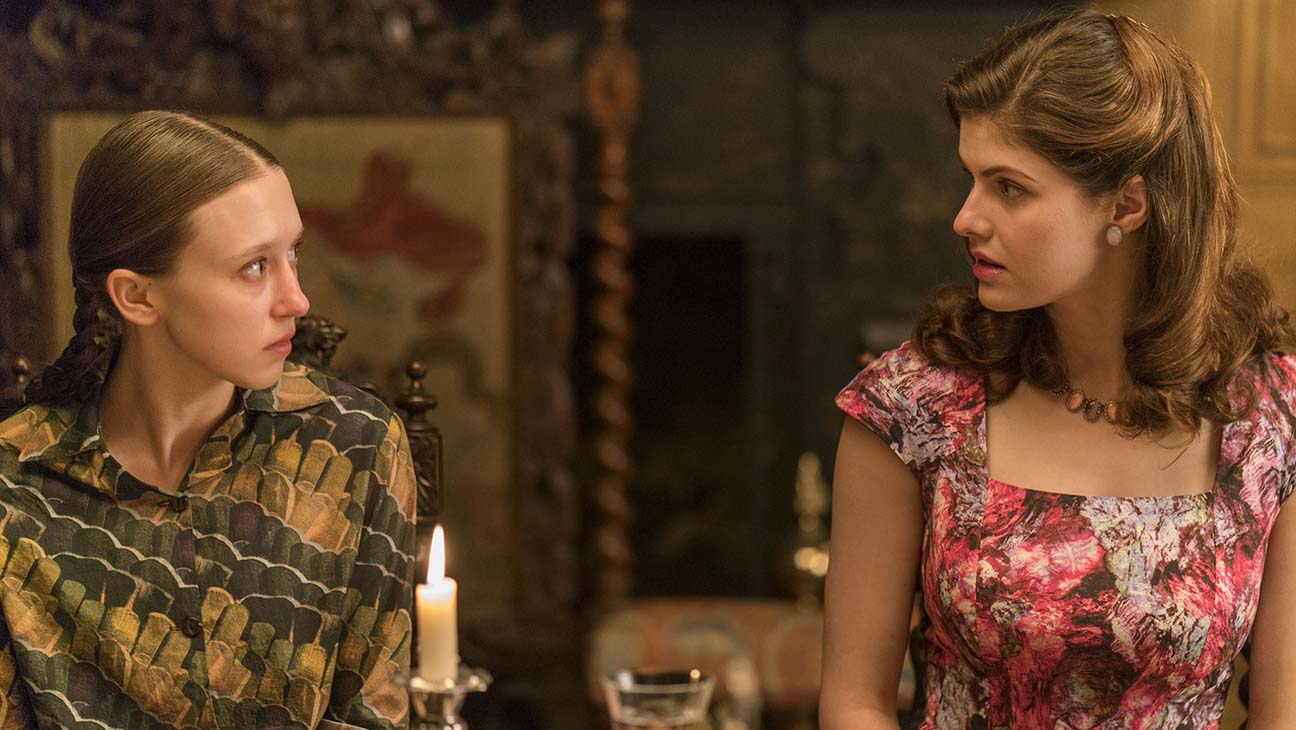 ‘We Have Always Lived In The Castle’ is a mystery drama that follows the story of two sisters. Constance and Merricat live in their secluded house with their Uncle Julian. They are forced to keep their distance from the townspeople who believe that Constance had poisoned her parents, leading to their death. The girls learn to live in isolation, but the arrival of a cousin upends their balance. It is clear that he is after their wealth, whatever is left of it and won’t stop until he’s had it. The movie relies on its gothic-horror atmosphere to create thrill in the story. It plays on the different natures of its characters to deliver a tale that draws you in with its enigma but also makes you question every character and their motives. Despite its seemingly fictional nature and the setting in another era, it seems grounded in reality. If you are wondering whether or not ‘We Have Always Lived In The Castle’ is based on true events, here’s the answer.

Is We Have Always Lived In The Castle based on a true story?

No, ‘We Have Always Lived In The Castle’ is not based on a true story. It is based on the book of the same name by Shirley Jackson, who is known for her works like ‘The Lottery’ and ‘The Haunting of Hill House’. Known for creating some of the best works of horror-thriller and mystery, she has served as an inspiration to the likes of Stephen King, Neil Gaiman, and Claire Fuller. Though Jackson did not base the novel on a true story, she did rely on her personal experiences to shape the characters and their world.

One of the most prominent themes of the story is that of persecution and ostracization, where one is treated as an outsider in their society. The Blackwood sisters are subjected to this behavior, which Jackson had been pretty familiar with in her real life. In fact, a number of her works focus on the characters who are either isolated or misunderstood and are treated unjustly by society because they are different. Jackson had felt all of this during her time in North Bennington, Vermont, where she lived with her husband. Due to her agoraphobia and a different outlook, she was not received well by her neighbors and suffered from their crude remarks and behavior which further pushed her to keep a distance from the outside world.

When she was writing ‘We Have Always Lived In The Castle’, Jackson had been struggling with the issues that tested her mentally and psychologically, and she poured all of those twists and turns of the brain into her work. At one point, she also confessed that she created Merricat and Constance out of her own daughter, though exaggerating a lot of their features and adding numerous fictional twists to them. The conflicting characters of Merricat and Constance have also led readers to believe that the sisters came out of Jackson’s personality, where one wanted to mingle and host, while the other was reserved and suspicious. This tussle in their personalities, that somehow remain in harmony with each other, is also considered the state in which Jackson had conceived the story. What adds to the mystery of the story is the fact that it is the last published work of Jackson. She had not been in good health while working on it, however, by the end of it, she had recovered and had even started to work on another story. However, this new novel was never completed due to her sudden death at the age of forty-eight.

Read More: We Have Always Lived in the Castle Ending, Explained