Where is Weakest Link Filmed? 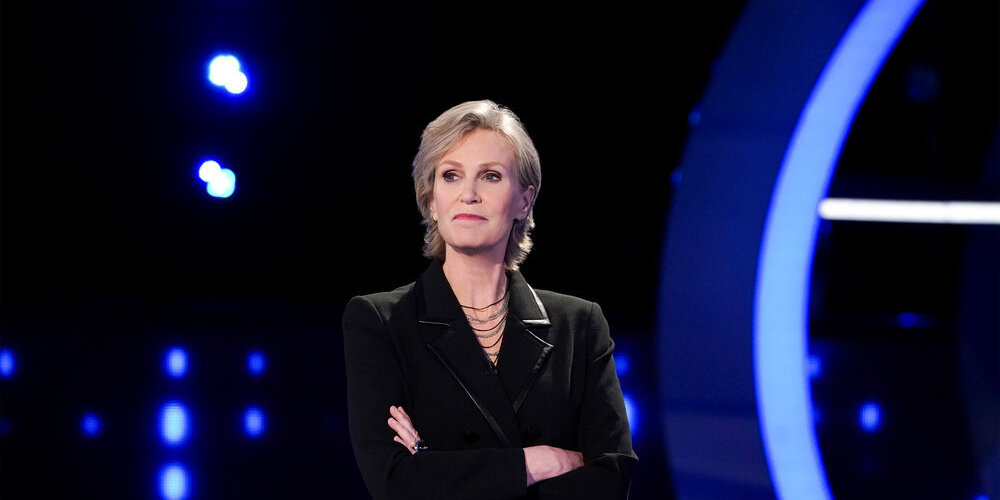 ‘Weakest Link’ is an American television game show that features several strangers who band together as a team to garner the highest amount in the collective bank by answering a chain of trivia questions, against time. Other than refraining from blurting out the wrong answer, the link can also be broken if one of the contestants decides to take home the amount that is in the collective chain. A voting session is conducted after each round, wherein the team votes out the “weakest link” in the game, prompting the hostess to say, “You are the weakest link. Goodbye!” In the final round, two contestants engage in a general knowledge showdown.

The strongest player takes home the final cash prize up to $500,000, that is accumulated in the bank. The show is a revival of the eponymous 2001 show that itself is an adaptation of the British television series of the same name. The US version got cancelled in 2002, and nearly two decades later, the show premiered in 2020 with a set of quirky twists and an Emmy-winning actor and host, Jane Lynch, in place of the original British host, Anne Robinson (US and UK version). Apart from the interesting format, the host’s cheeky one-liners and humorous retorts have earned the show, a solid fan-following. In case you’re wondering: Where is ‘Weakest Link’ filmed? We have got you covered.

In this innovative game show, the contestants need a combination of knowledge, team-spirit and a dash of luck to advance to the finale, and eventually win the competition. It primarily requires a few computer screens that forms a circle, with the host and her screen at the centre of it all. Therefore, to create an enclosed space, the network chose to film the show in a television studio complex in California. Here are the specific details!

The original season of the American version was filmed in Studio 1 at Burbank Studios, in Burbank, California. It was previously known as NBC Studios until the titular company’s complete move to Universal City in 2014. Therefore, we can’t just assume that the revival is filmed in the production complex at Burbank. There is a high chance that the production companies – BBC Studios Los Angeles and Universal Television Alternative Studio – have chosen Universal Studios Lot, located at Universal City, in San Fernando Valley, Los Angeles County, as a shooting location. 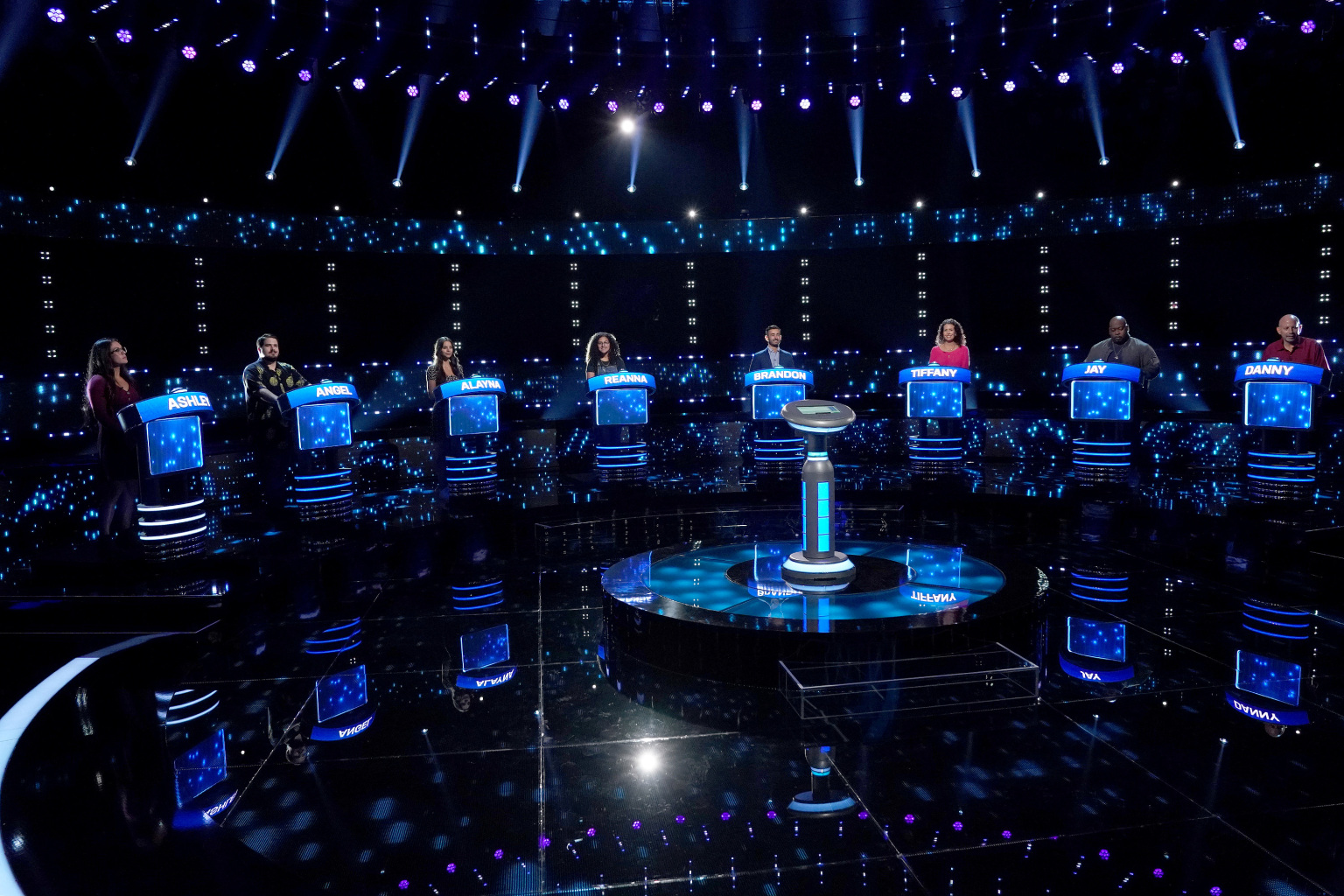 The 400 acres production studio is owned by Comcast through its wholly-owned subsidiary NBCUniversal and is one of Hollywood’s “Big Six” film studios. Considering the fact that the cast and crew have to adhere to the social distancing restrictions and follow the COVID-19 guidelines, it is more reasonable for the team to set the show in an area that is convenient for the people involved, especially in terms of transport. Well, even though there is no proper confirmation as to where the show is filmed, we are more inclined towards the possibility that Universal Studios serves as the filming location for ‘Weakest Link.’ 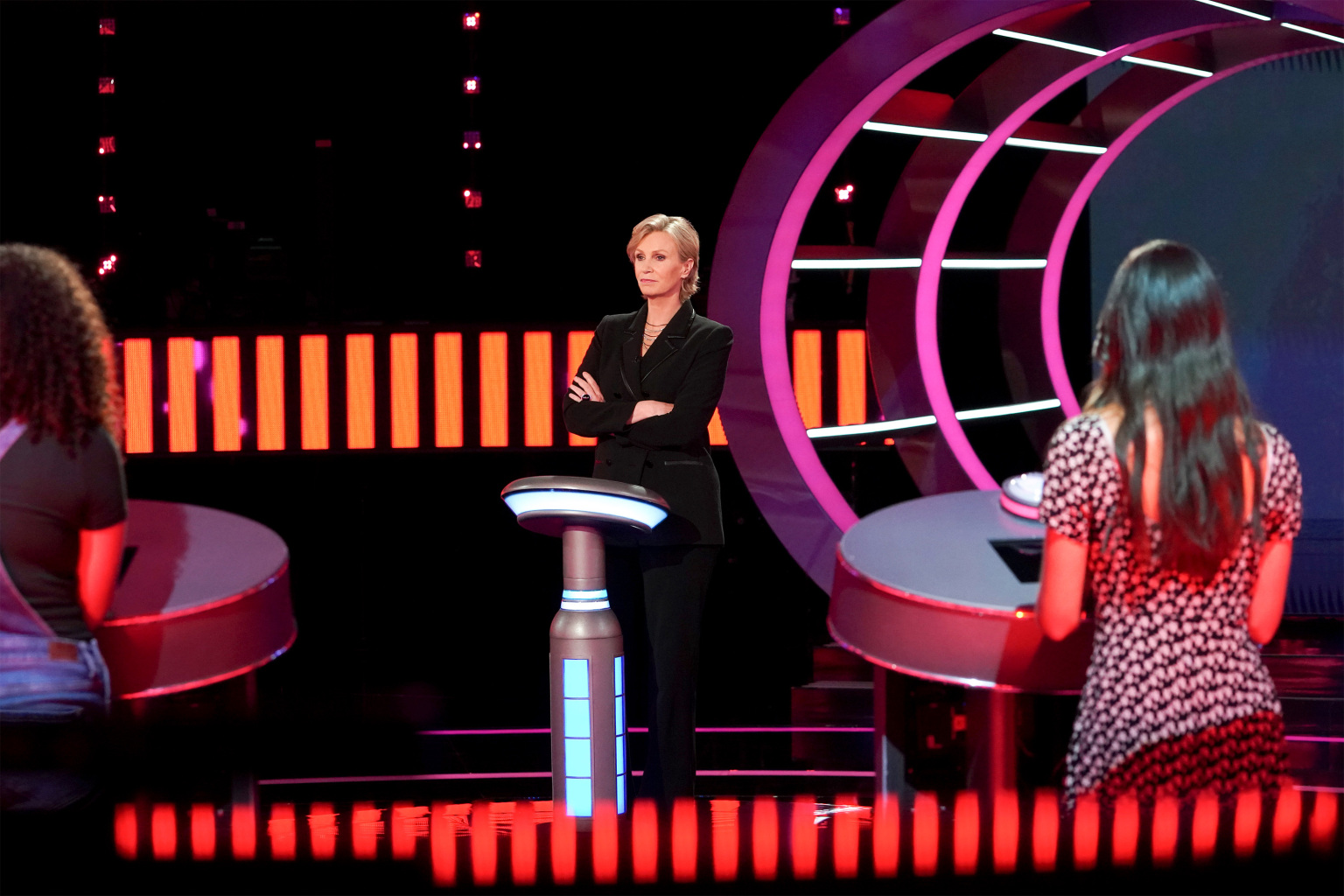