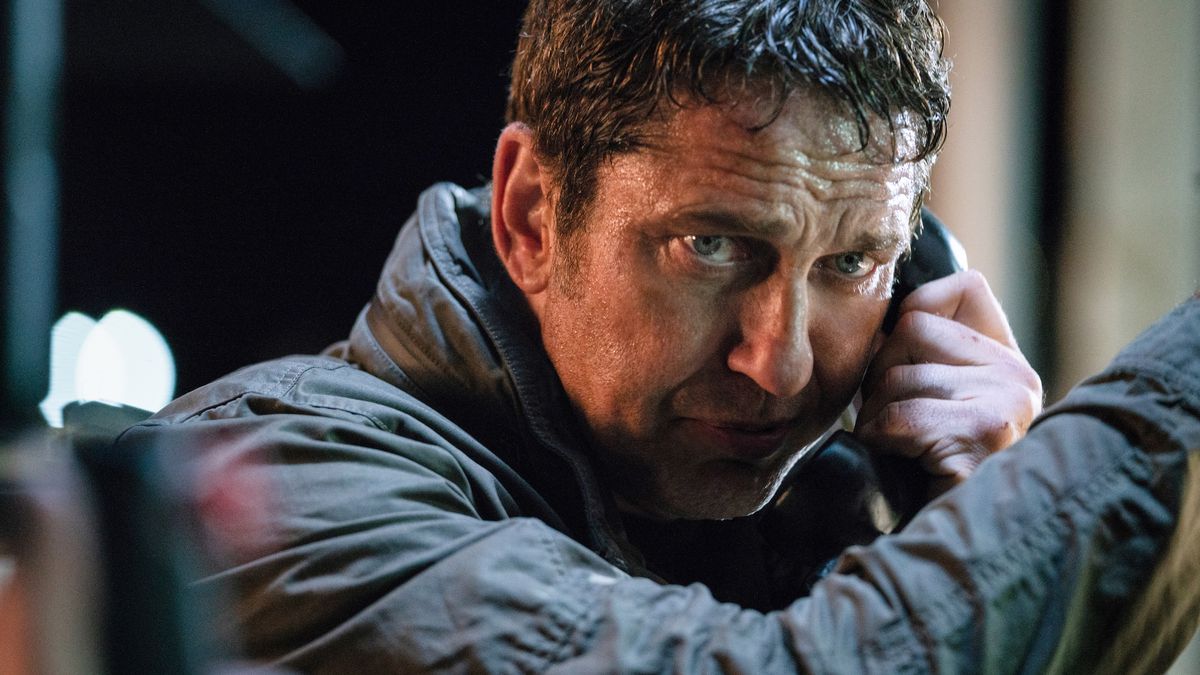 ‘Angel Has Fallen’, the third film in the ‘Fallen’ franchise, has outperformed expectations and grabbed first position at the weekend box office. Notably, this gives Lionsgate its second first place finish at the box office in 2019, following the phenomenal success of ‘John Wick: Chapter 3 – Parabellum’. ‘Overcomer’, Sony and AFFIRM’s latest offering, has also performed better than expected at the box office, while ‘Fast & Furious Presents: Hobbs & Shaw’ made a spectacular debut in China, making a record for the largest August opening of all time in the market.

‘Good Boys’, which had come in first at the box office in the previous weekend, has moved to second place. Universal’s R-rated comedy has brought in $11.75 million over the weekend. Currently, the film’s domestic tally stands at $42 million. Including international markets, the global tally for ‘Good Boys’ stands at $49 million. In third place is ‘Overcomer’, Sony and AFFIRM’s offering which has outperformed all expectations, bringing in $8.2 million from only 1,723 locations. The movie has been received well by audiences, suggesting a long run at the domestic box office.

Disney’s ‘The Lion King‘ remains in the top five. It is immensely impressive for the movie which is entering its sixth week of release. ‘The Lion King’ brought in $8.2 million over the weekend. This brings its domestic total to a whopping $510 million. Disney’s live-action animation continues to do well in international markets too, with the global tally being a little over $1.5 billion. It makes ‘The Lion King’ the ninth largest global release ever.

‘Fast & Furious Presents: Hobbs & Shaw’ rounds out the top five at the box office. The movie brought in $8.1 million over the weekend, bringing the domestic total to over $147 million. It is currently on its fourth week of release. However, the bigger news for the film is the fact that it has made $102 million upon debuting in China. It is the largest August opening of all time in the market and the second-largest opening for the franchise in the country, behind ‘The Fate of the Furious’. The global tally for ‘Hobbs & Shaw’ now stands at $588.9 million. (Source for box office figures: Box Office Mojo)