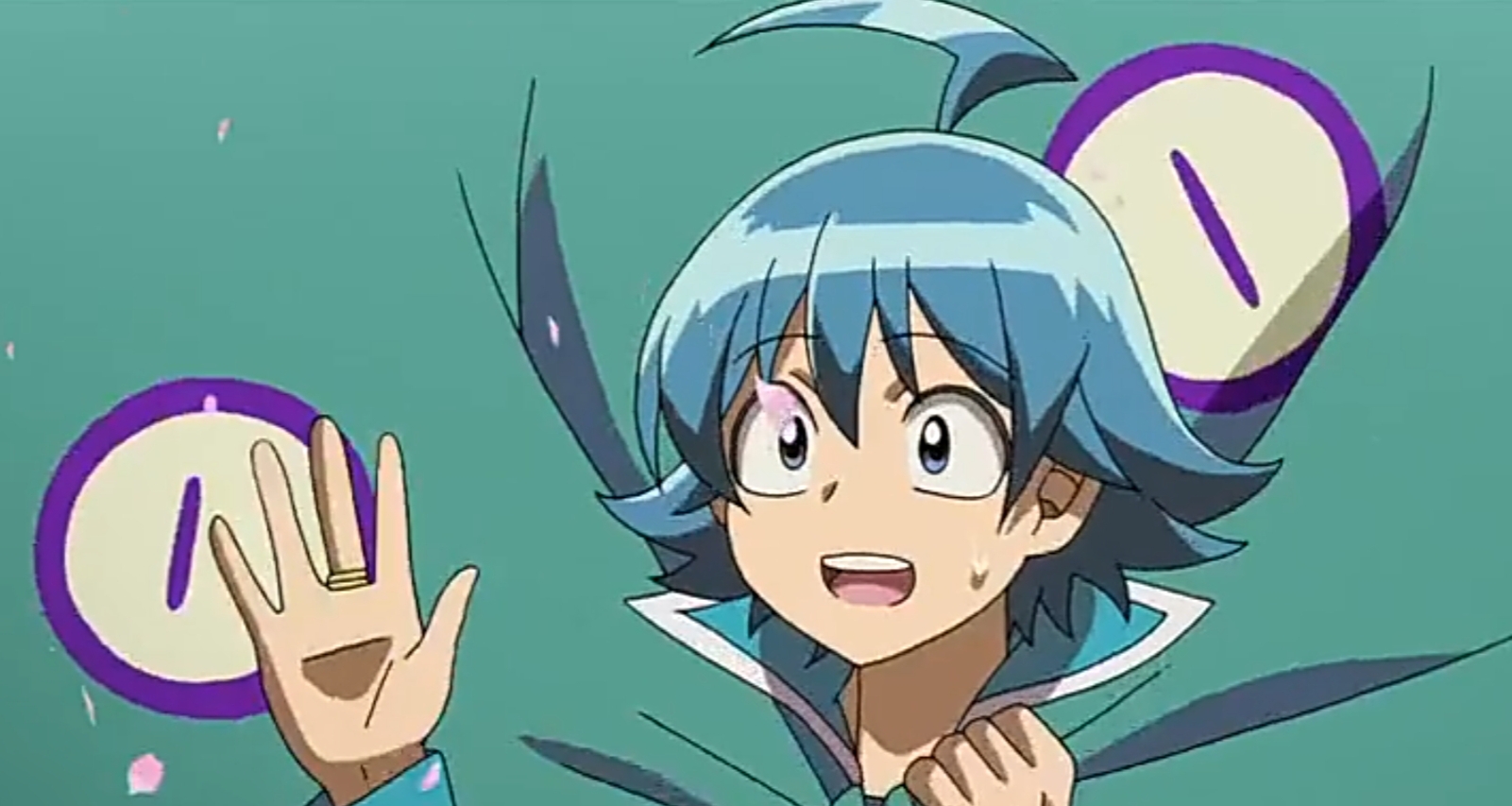 In the first episode of ‘Welcome to Demon School! Iruma-kun’ season 3 titled ‘The Misfit Class’s New Term,’ after returning to the Demon School for another term, Iruma is shocked to learn how popular he and his classmates have become following their heroic action at the amusement park. The Misfit class later learns that they will have to achieve the Daleth rank if they wish to advance to the second year.

In order to help them achieve their difficult mission, each student is assigned a special tutor who will help them develop their skills. Here’s everything you need to know about the ending of ‘Welcome to Demon School! Iruma-kun’ Season 3 Episode 1. SPOILERS AHEAD!

After the vacations are finally over, the students of the Babyls Demon School finally return to their classes for another exciting semester. Iruma knows that he can’t afford to stand out among his peers as he is the only human in the entire school of demons. However, after the students of the Misfit class managed to take down a magical beast that showed up at the amusement park, they become very popular, so it’s almost impossible for Iruma now to go anywhere without getting noticed. As he is walking to his class, Iruma gets surrounded by hundreds of fans who want to have a glimpse of the hero. 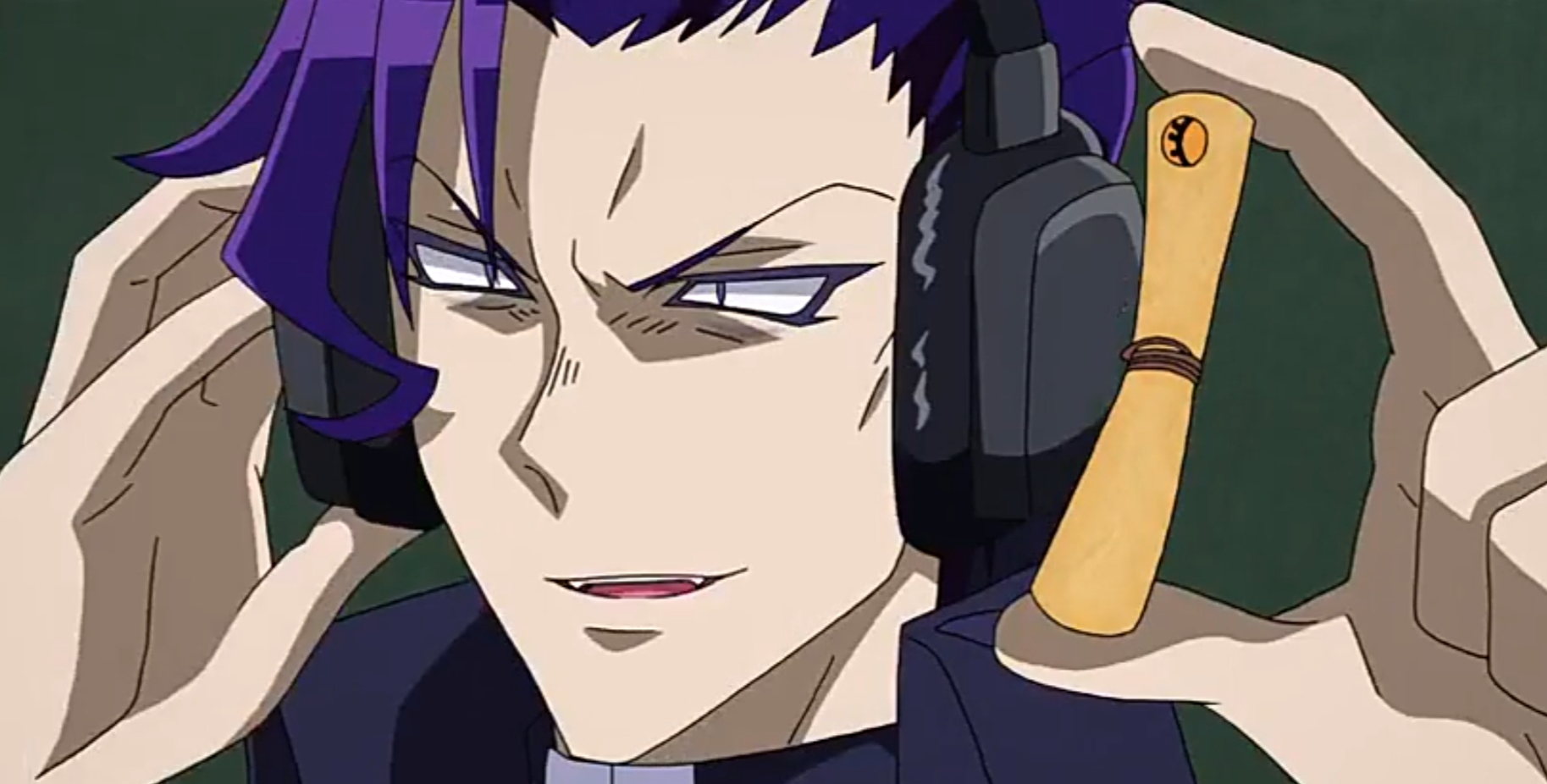 While he struggles with fame, when he finally meets his peers, Iruma is surprised to see that they are enjoying all the attention they are getting. After they are all together, the Misfit class that is now considered the heroes of the Netherworld waves in front of a huge crowd of admirers for their amusement. As the first day at the school begins, the students are informed that their lax attitude won’t be acceptable anymore. In the new term, the students will have Harvest, Music other festivals along with a rank advancement test.

While the normal classes will also participate in the aforementioned semester events, the Misfit students will face another challenge. Before they advance to the second year, all of them must achieve the Daleth rank- something that other students don’t achieve until graduation. Failing to do so will mean that the students will be moved from the Royal one. The students of the Misfit class are naturally shocked as they know that achieving the Daleth rank will be an uphill struggle for first-year students like them.

In order to help them prepare for their daunting mission, the students are assigned to a group of special tutors. The Fire demon Sergeant Furfur is entrusted with the responsibility to look after Jazz and Alocer, while water demon Vepar is excited to train Goemon and Picero. Raim plans to make Elizabetta and Clara the most charming demoness and Mr. Hat will help Crocel and Kamui master summoning magic. Meanwhile, Iruma and Lied are all set to start learning under the watchful eyes of Balse. While the students are taken by the special tutors to start their training soon afterward, elsewhere Ameri recalls her date with Iruma. 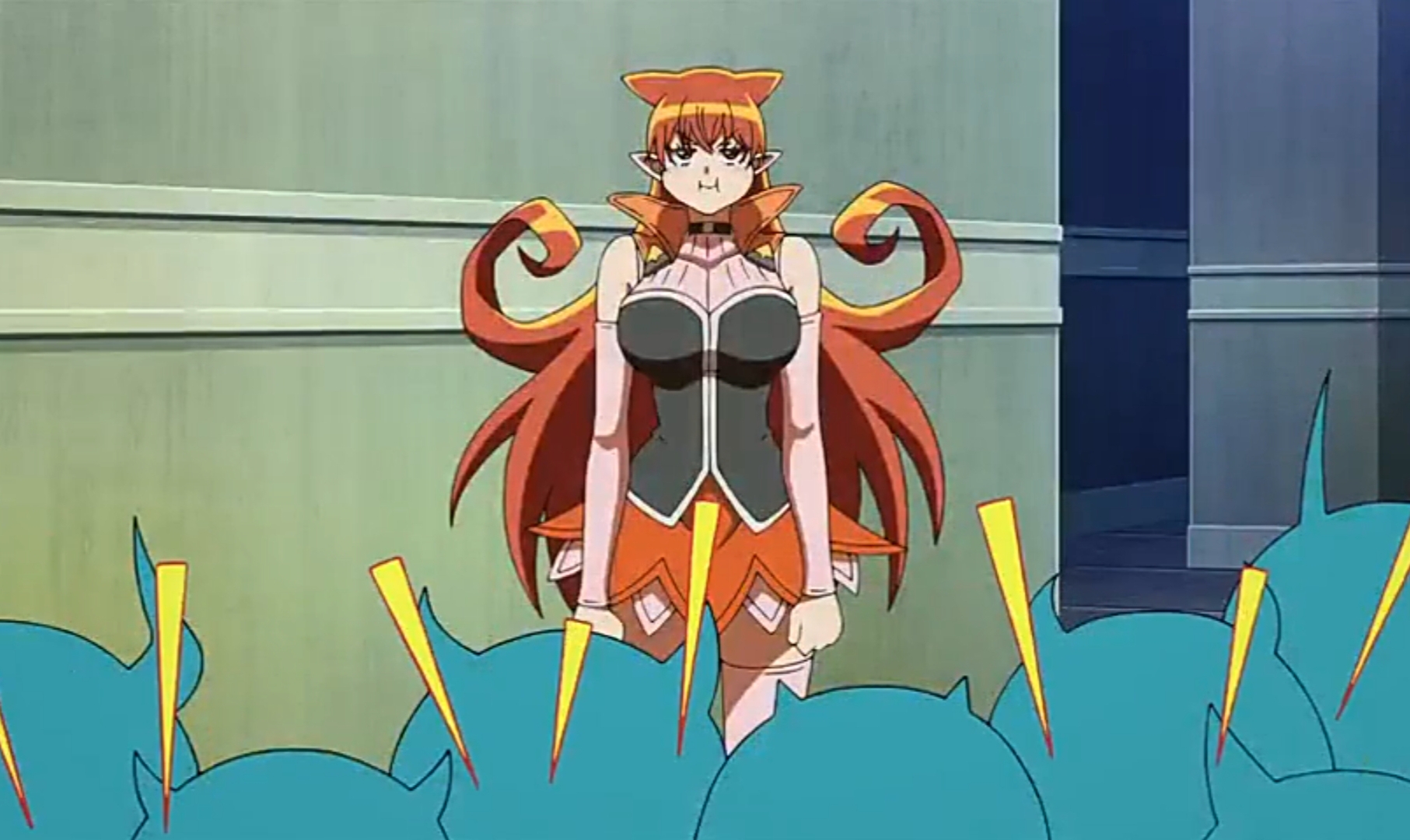 Ameri can’t help but blush when she thinks how memorable that day was for her at least. Since Iruma was also happy, she feels that the day could not have been any better. Just when she is thinking about him, Ameri gets a text message from Iruma informing her that he won’t be able to make it to their reading session because of his commitments. While she is naturally disappointed, she accepts the importance of his training too and recalls how something similar happened in First Love Memories too.

Welcome to Demon School! Iruma-kun Season 3 Episode 1 Ending: Who Helps Iruma And Lied On Their First Day of Training?

Iruma and Lied were entrusted to Balse to help them prepare for the upcoming challenges they are about to face in the new term. Achieving the Daleth rank is an uphill struggle, so they must be prepared for everything. However, on the first day of the training, the duo starts feeling that they are already well behind other students in their class because of their special tutors’ attitude toward their training. 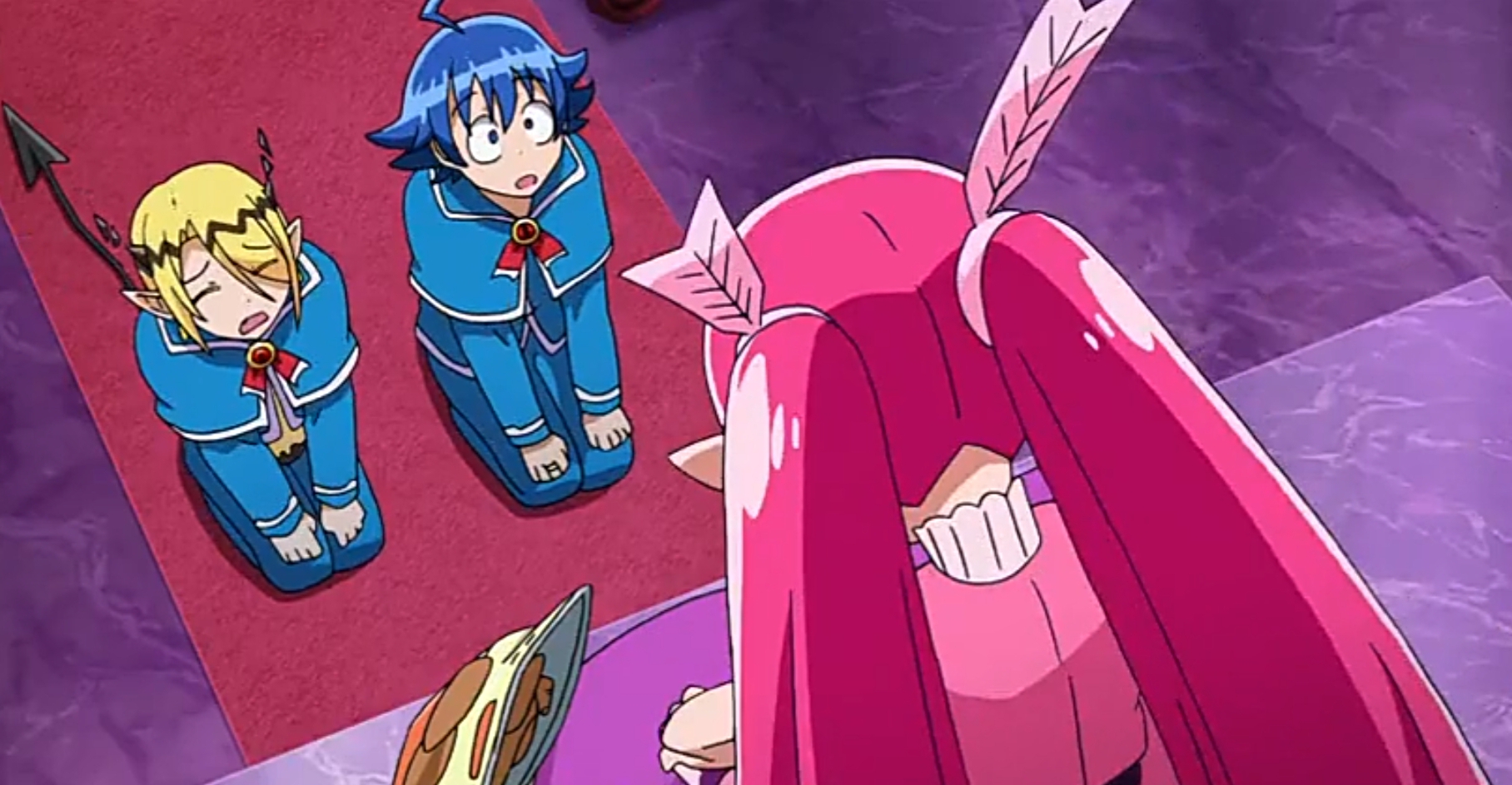 Although Balse has done his homework and planned their lessons in advance, he informs them that he won’t be training them for now. Instead of him, the responsibility of helping Iruma and Lied is taken by his cousin Barbatos Bachiko, who does not appear interested to be there at all. Since they are five minutes late, she does not mind scolding them for it.

Unlike Balse, Barbatos is violent and cruel. The only reason she decides to help them with their training is that she was personally asked by Sullivan. Her training methods are hardly conventional and in some instances, she just makes Iruma and Lied do some tasks just for her own amusement. So the first day of their long training to achieve the Daleth Rank does not start as Iruma and Lied had expected and it remains to be seen how they will face the challenges that they are about to face.