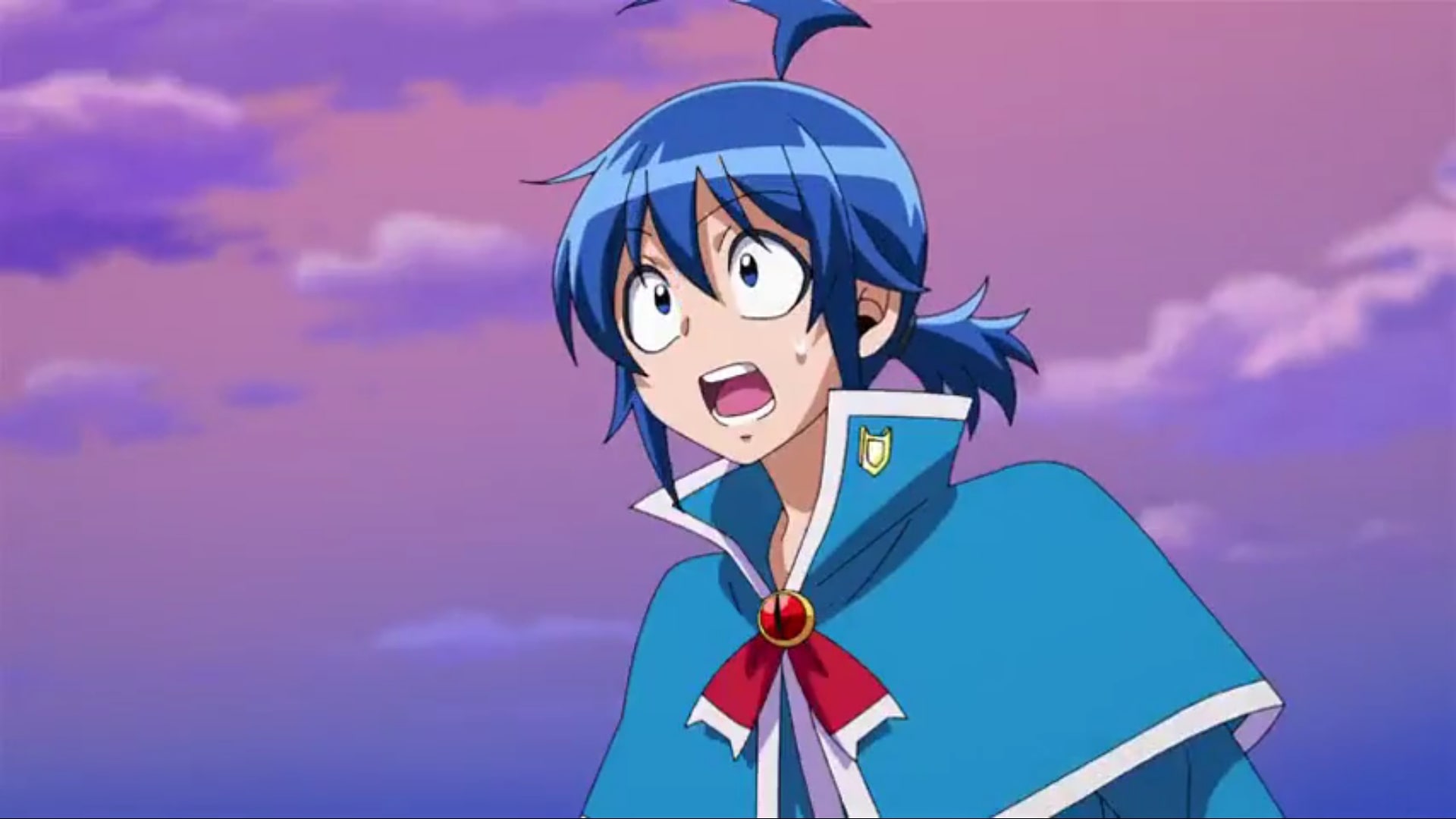 In the second episode of ‘Welcome to Demon School! Iruma-kun’ season 3 titled ‘Master Bachiko,’ Iruma gets frustrated by his special tutors’ lack of interest in his training, while Lied chooses to abandon her for good. Meanwhile, other students of the misfit class continue to work hard, but they all complain of being overworked and not getting enough sleep. Here’s everything you need to know about the ending of ‘Welcome to Demon School! Iruma-kun’ Season 3 Episode 2. SPOILERS AHEAD!

In Bachiko’s personal staff room, Iruma and Lied are forced by her to wear soft and fluffy feminine dresses and are made to sweep the floor while sporting them. As if these tasks were already not bad enough, she tells her students to get the Fruity Ground Dragon, two gigantic strawberries hanging around the ears of a monstrous pig. When Iruma and Lied finally see the beast they are supposed to tame, they wish to run away. 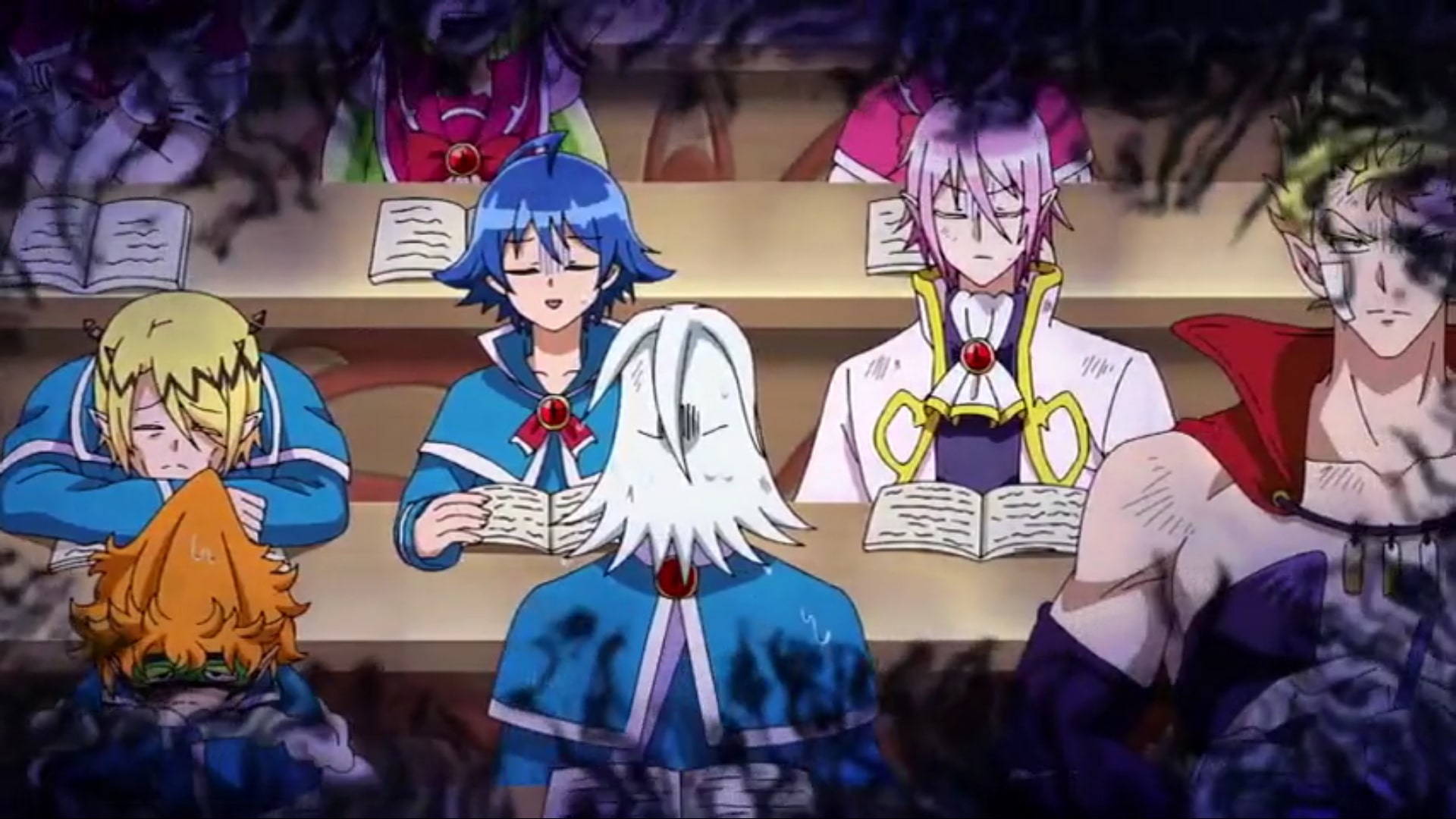 However, they gather all their courage and fight until they manage to get the strawberries. But by the time they return to Bachiko’s office, she has already had her lunch, so all of their efforts just go in vain. The following day, she continues to make ridiculous demands that have nothing to do with training, and by the end of the day, Lied has had enough. He tells Iruma that she has taught nothing of value to them so far, so he will just go and ask Robin for his guidance. However, Iruma still feels that Bachiko may have something up her sleeve and decides to stay with her even when his friend leaves.

After Robin leaves, Bachiko comes to assess Iruma’s work and after observing everything, argues that someone who is working so hard for the sake of somebody else without expecting anything in return must be an idiot. Her comments leave Iruma dumbfounded and he can’t shrug it off even after returning home later that evening. When he goes to bed, sleep continues to elude him.

Iruma eventually ends up shouting in frustration as his patience finally runs out. He decides to call Alice as he can’t sleep and is shocked to learn that he is still busy with his training. He is very excited to share his progress with Iruma. When the titular protagonist tries to contact Clara, he finds out that she is also still busy with her special tutor.

The following day, Bachiko waits for Iruma’s arrival so that she can make him do all kinds of daily chores. Since he is late, her frustration grows by every minute, but when Sullivan comes to meet her, Bachiko’s demeanor changes immediately. When he asks her about Iruma’s training, she suddenly realizes that it has not even begun so far.

Welcome to Demon School! Iruma-kun Season 3 Episode 2 Ending: Does Bachiko Finally Agree to Train Iruma? How Does She Plan to Help Him Achieve Rank Daleth?

After realizing that Sullivan has put so much trust in her, Bachiko decides to spring into action to give Iruma the training he needs. She meets her soon afterward and tells the young boy that they need to get him a new weapon. Although Iruma is genuinely excited, Bachiko first decides to discuss her background with him. She begins by admitting that she completely forgot about his training, which shocks Iruma who thought that she was making him do all the daily chores for some purpose. Bachiko argues that training is a waste of time anyway and she could only teach him one thing. 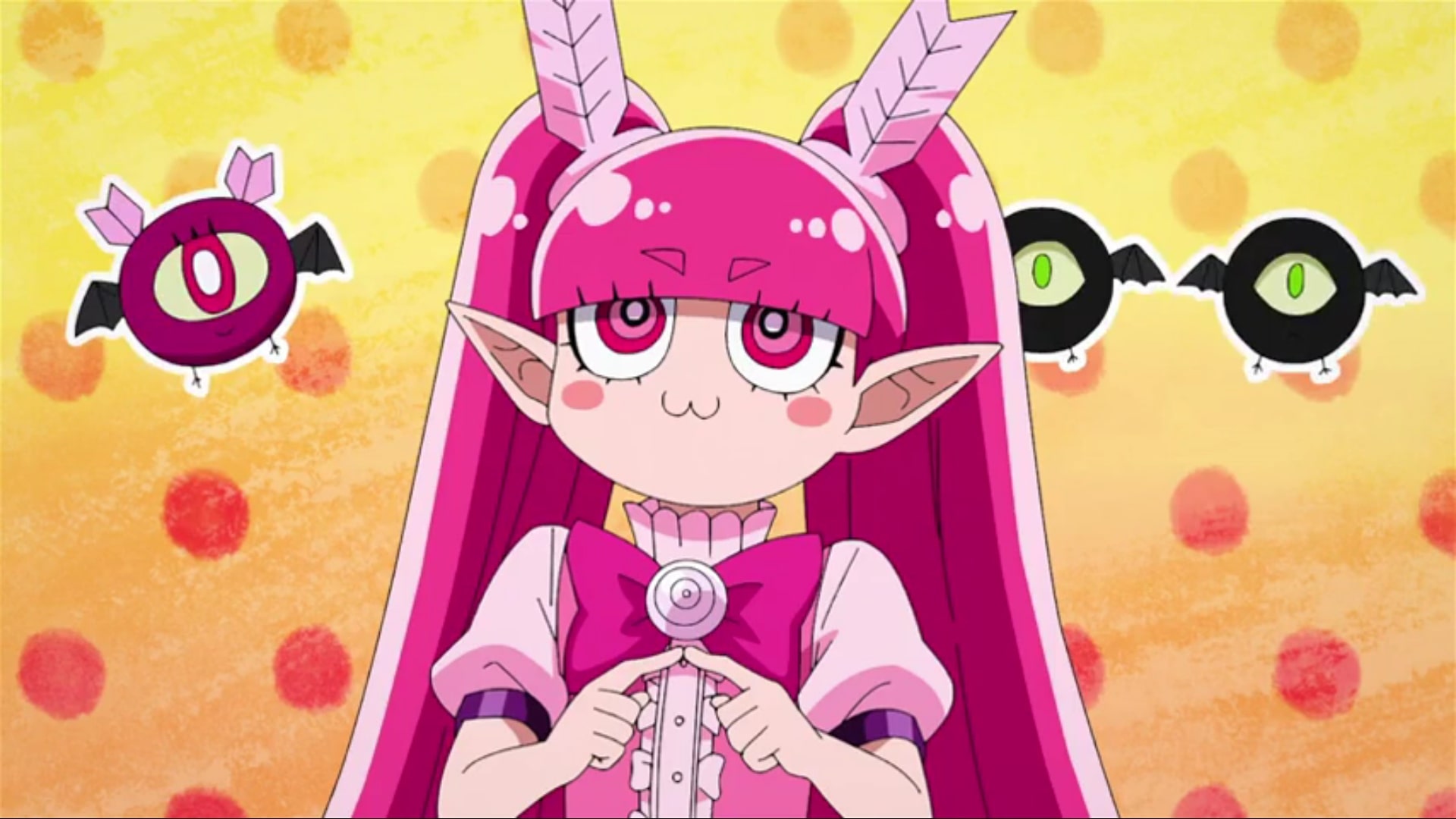 It turns out that although Robin and Bachiko are relatives, he is actually from the branch family while she comes from the main family. However, they have more or less the same power. She reveals herself to be the wing-eater of Despair and an undead archer, who is capable of killing 100 victims with her 100 simultaneous shots. Bachiko explains that the 100 shots, 100 kills power is an evolved ability of the Barbatos family that is only mastered by the President and the Chief apart from her.

Bachiko educates her student that an archer can turn the tables in any battle but most demons lack the focus and the dedication to become good at archery. She then takes Iruma to the Babyls Magic Apparatus Battler to get him his new weapon. Although Bachiko has not directly said it, she did hint at teaching him the only thing she knows- which turns out to be archery. So, it is highly likely that she would be helping Iruma learn all there is to know about it and it would be interesting to what degree he will be able to master it.