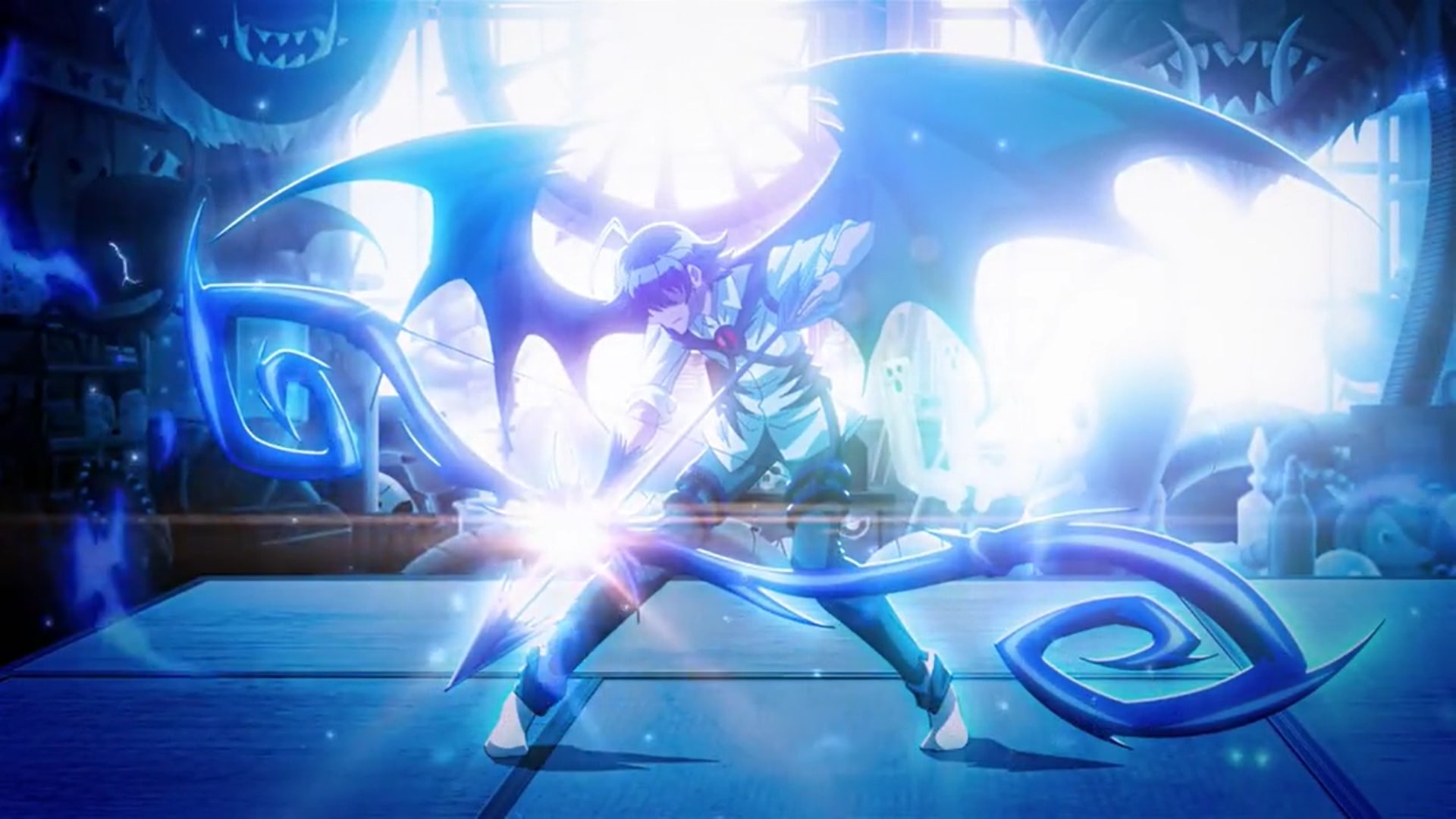 In the third episode of ‘Welcome to Demon School! Iruma-kun’ season 3 titled ‘Iruma’s True Feelings,’ Bachiko takes Iruma to the Babyls Magic Apparatus Battler and teaches him verbal magic using which he can make his bow. Meanwhile, other students of the misfit class are struggling with their special tutors, who continue to torture them to bring out the best in them. Here’s everything you need to know about the ending of ‘Welcome to Demon School! Iruma-kun’ Season 3 Episode 3. SPOILERS AHEAD!

In the teacher’s room, Kalego openly talks about liking the fact that he puts his students through a lot of unnecessary pain. Meanwhile, the special tutors are pushing the Misfit students through hell to prepare for the upcoming competition so that they eventually reach the Daleth rank as soon as possible. With the hope to achieve the same goal, Bachiko takes Iruma to the Babyls Magic Apparatus Battler. 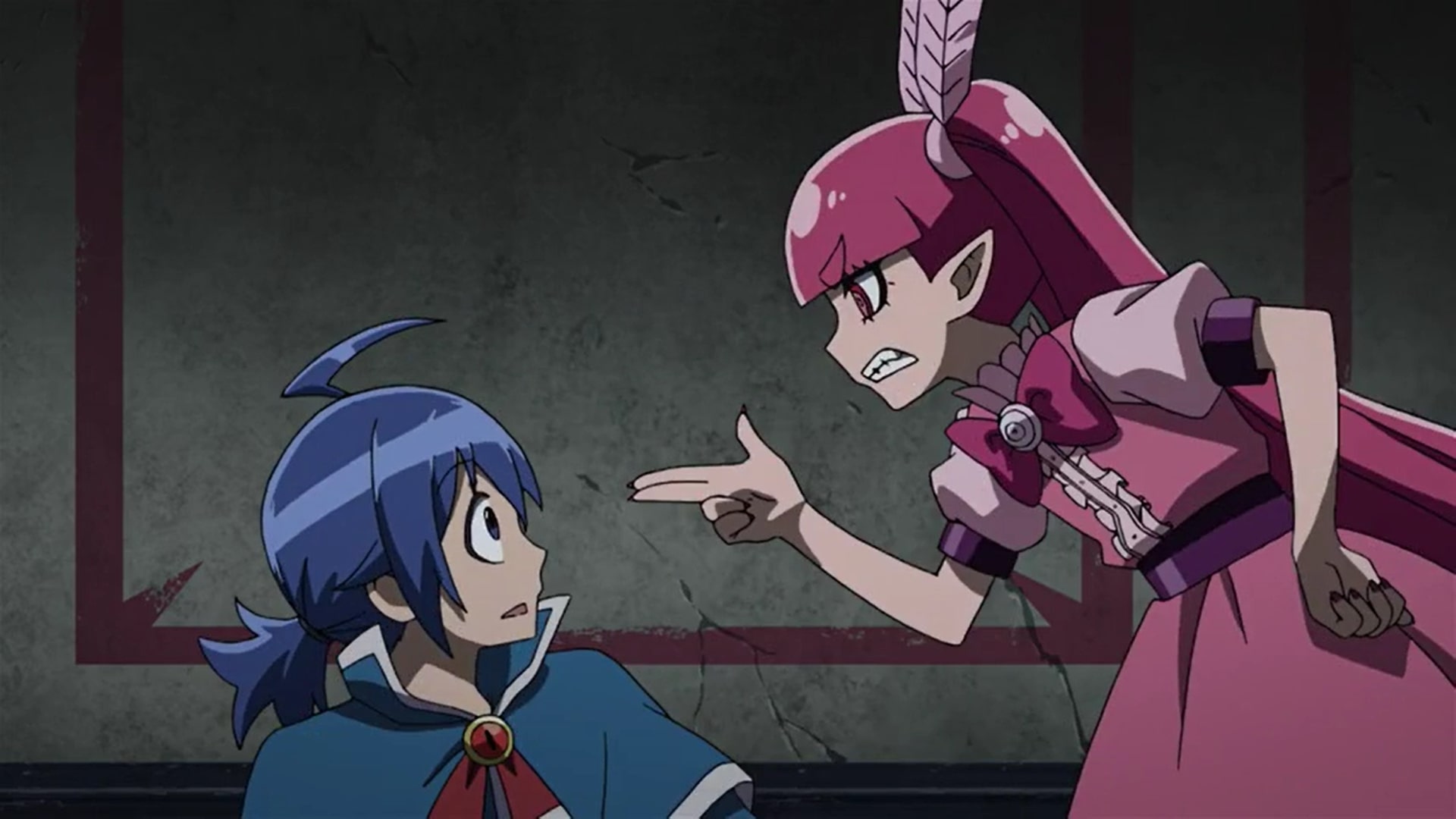 While she is proudly explaining everything she knows about the place, Iruma surprises her by saying that he is actually a member there, which makes Bachiko’s explanations seem redundant. She is infuriated and scolds her student for not telling her that before. Once they enter the Babyls Magic Apparatus Battler, the teacher-student duo finds Eligos Schenell, who like Iruma also works there.

Bachiko is shocked by the huge collection of magical objects and inspects everything quietly. Once she has taken her time, she decides to show Iruma how a Mana bow is made. She holds a small stick in her hands and by activating her bloodline ability by the pronunciation of “Quartz Quartz,” she magically makes a bow. Bachiko then challenges Iruma to do the same using the feather of a Guardian Beast. However, all his attempts fail to produce the desired result and Iruma keeps messing up.

Meanwhile, the other special tutors have pushed their students to the point that they are genuinely concerned about their well-being. Although some of the teachers feel bad and wish to ease their students’ pain, they ultimately decide against it. That decision soon leads to astonishing results as one student after another in the Misfit class not only surpasses their limits but completes the challenge that the special tutors have picked for them.

Welcome to Demon School! Iruma-kun Season 3 Episode 3 Ending: What is Quartz Quartz? Does Iruma Manage to Make His Bow?

Quartz Quartz is a magical spell that can be used to make a Mana bow using a core material. The creation of the bow depends primarily on two factors. First is the core base element which could be plastic, wood, or metal. The second but most important ingredient is a person’s current state of mind and typical personality. After teaching Iruma the magical spell, Bachiko storms out of the Babyls Magic Apparatus Battler and recalls countless other students whom she had tried to teach the art of Mana bow-making. 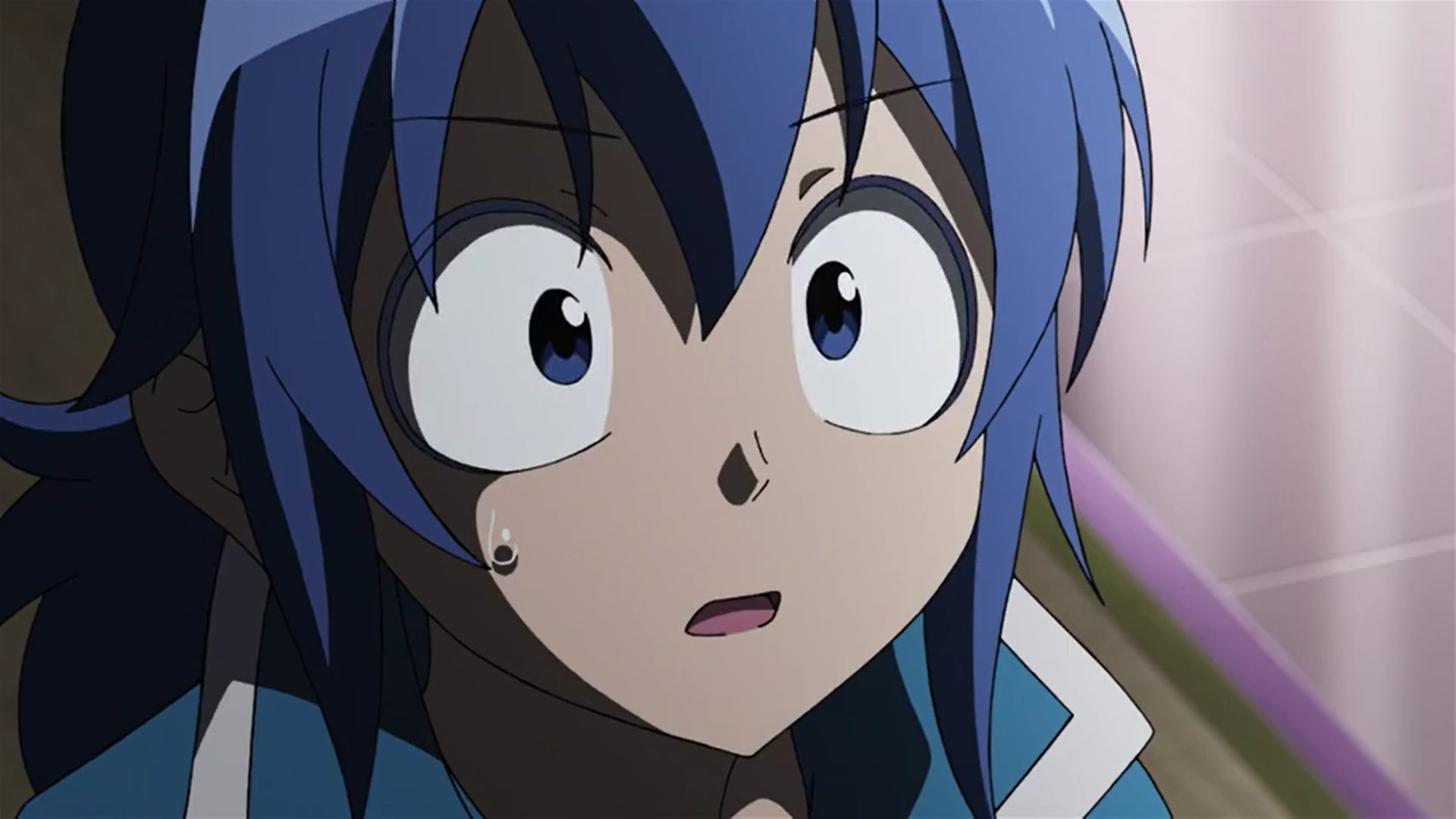 However, one student after another disappointed her and no one stuck with her to truly master the Quartz Quartz spell. Bachiko expected the same from Iruma too, even though he has tolerated everything she had put him through so far. While he was busy working hard to make the Mana bow, Bachiko reached the local market for shopping and realized quite late that she was followed by Eligos Schenell.

Meanwhile, in the Babyls Magic Apparatus Battler, Iruma was trying to make a Mana bow using his desires and a feather of a Guardian Beast. Unfortunately, all his desperate attempts ended up yielding no result. Luckily, Alicred who is watching him struggle points out that the key issue is that he is trying a little too hard and needs to let his instinctive desires express themselves. Iruma listens to him and is shocked to see the results.

At the same time, Eligos is walking toward the room where Iruma has been practicing and falls to the ground as soon as he sees him. Bachiko, who is strolling just behind him rushes to the gate to find Iruma with a beautiful Mana bow in his hand- which leaves her at a loss for words. It turns out all the special tutors were more or less aware of the ability of the students from day one. 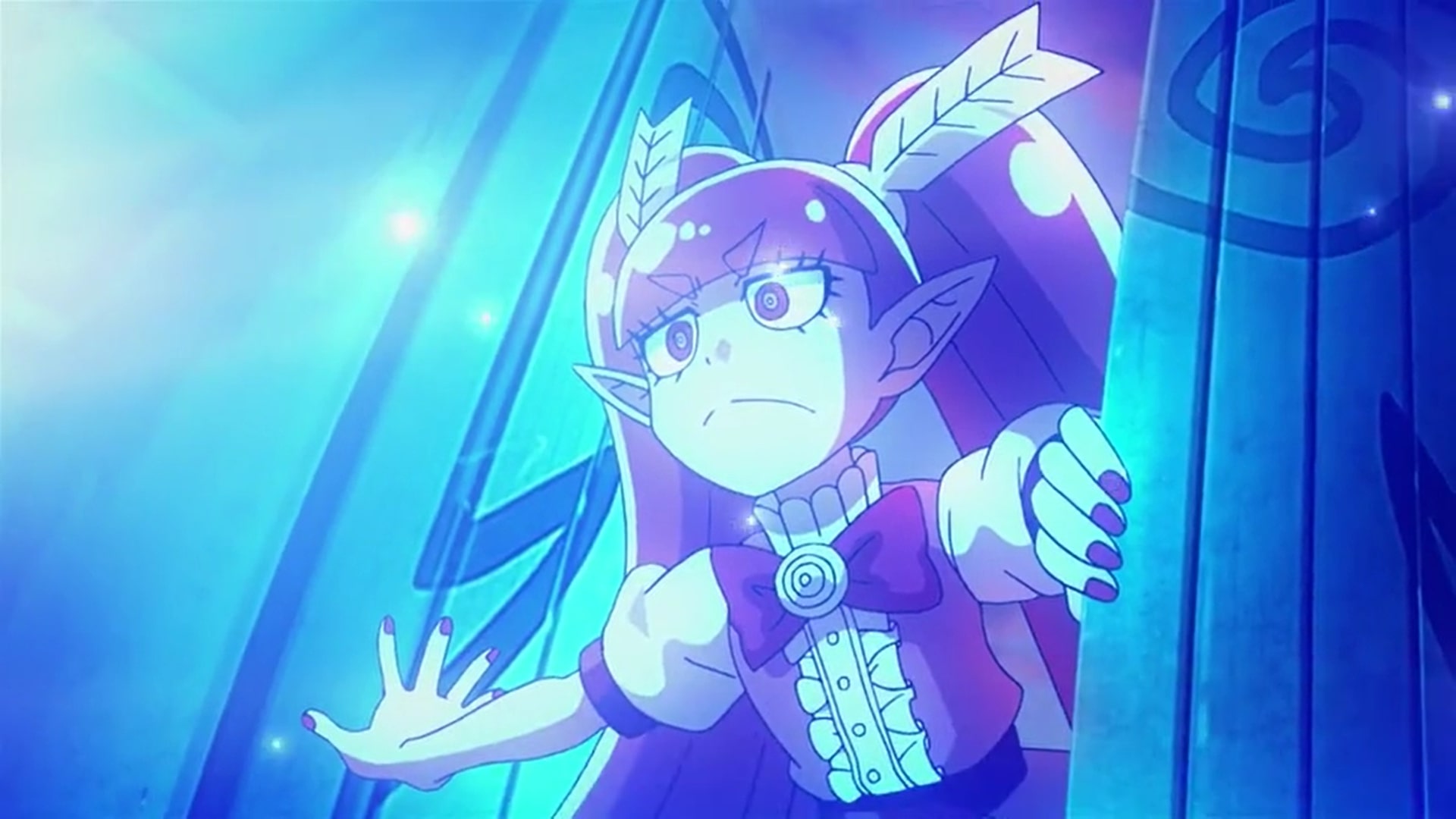 They would have never agreed to invest their time in them had they not been sure that there will be some return. Since all the students of the Misfit class have finally managed to achieve impressive feats, the special tutors just pushed them even more for the next few days. The hellish situations made them forget everything and they did not realize that the Harvest festival was now just a day away.