Wendi Brant’s Murder: How Did She Die? Who Killed Her? 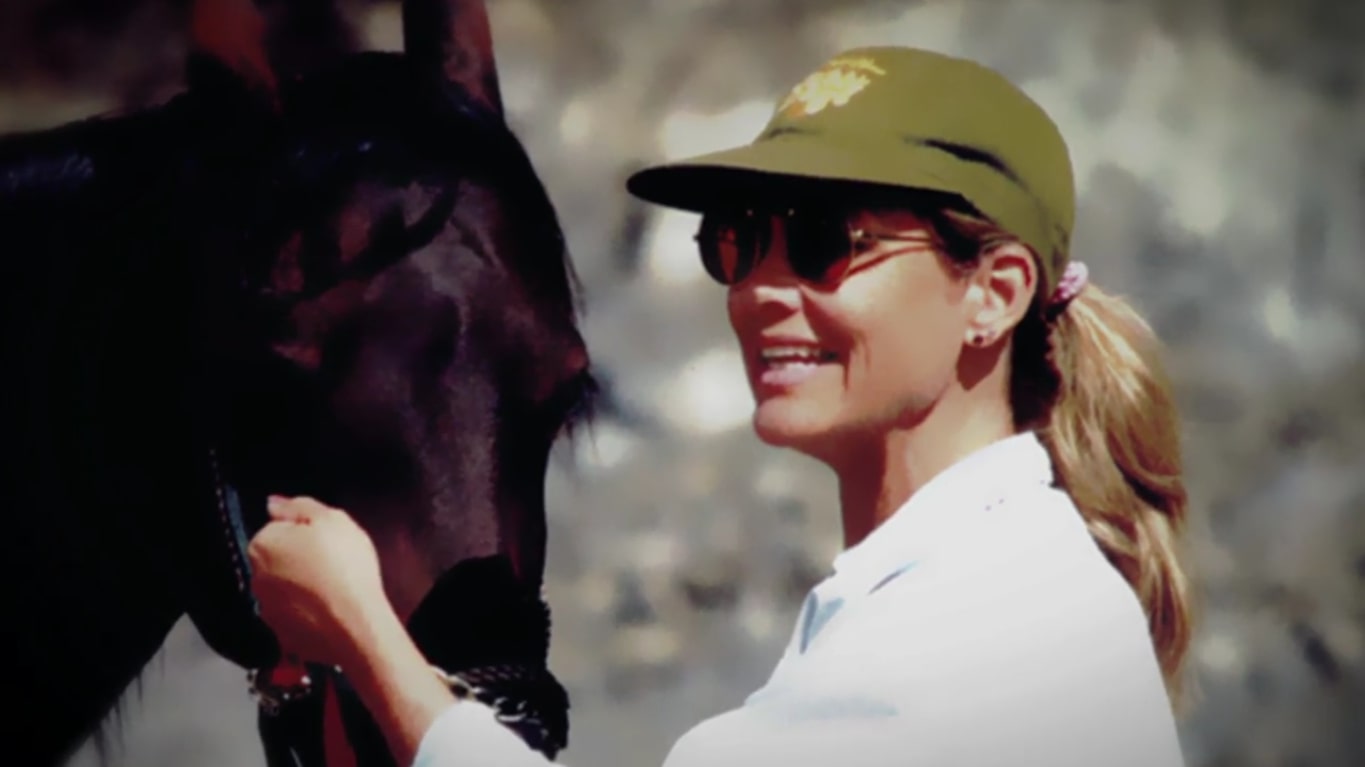 No matter what an offense may be — home invasion, robberies, assault, or even murder — the authorities usually try their best to resolve it quickly and bring around some much-needed closure. Yet unfortunately, as indicated in ID’s ‘On The Case With Paula Zahn: A Mystery in Indio’ (season 19, episode 7), there are times when the evidence simply does not line up, that is, until it finally does. The chronicled 1998 atrocious homicide of Wendi Brant paints a hopeful, similar picture — so now, if you wish to learn more about the same, we’ve got all the necessary details for you.

How Did Wendi Brant Die?

Anyone who had ever come across Wendi only described her as a warm, kind, loving, and giving individual in the actual prime of her life (at the age of 45) when everything turned upside down. The truth is she was doing really well despite being in the end process of divorce following 15 years of marriage since she’d not just returned to school but was also a successful rancher/investor. It was even clear the aspiring speech pathologist was responsible, which is why the police were contacted once she failed to show up for her internship or respond to calls on August 10, 1998. 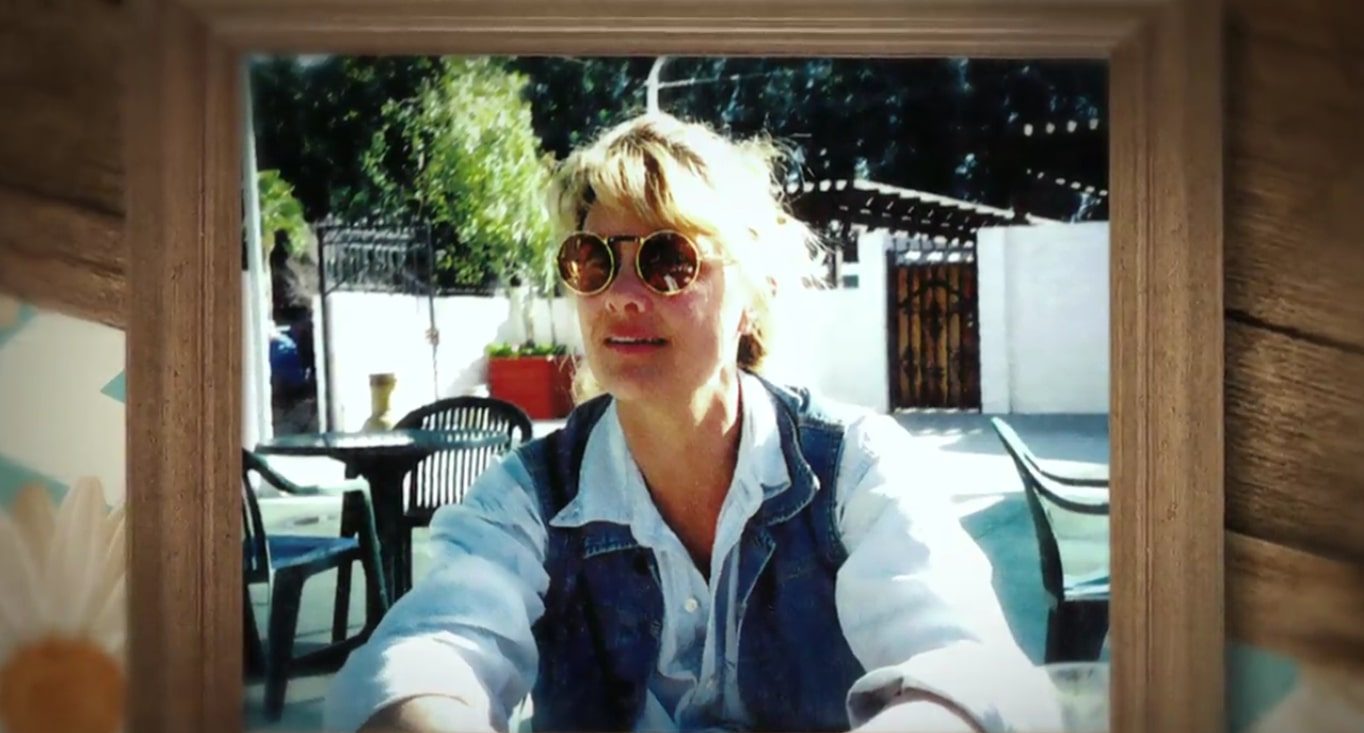 Wendi’s small horse ranch near Los Palos Road in Indio, California, honestly appeared serene from the outside once officials arrived at the scene, yet the inside told a completely different story. There were signs of an extensive struggle, her furniture was in disarray, and a bloody track ran from her hallway into the locked bathroom off her bedroom, indicating she had been dragged away. That’s where Wendi was found lying partially naked in the tub — she’d endured blunt force trauma to the head, but her cause of death was ruled as ligature strangulation with a narrow object.

One of the first things detectives were able to ascertain from the horrific crime scene was the fact Wendi was specifically targeted and likely knew her killer, per the Investigation Discovery episode. That’s because her property seemingly was not broken into, nothing of value was stolen, and her super-protective, aggressive dogs were safely locked away in a different room without issues. Her landline records further helped them narrow down the murder window to sometime between 9 pm on August 9 and 2:30 am on August 10, pushing them to delve deeper into her personal life. 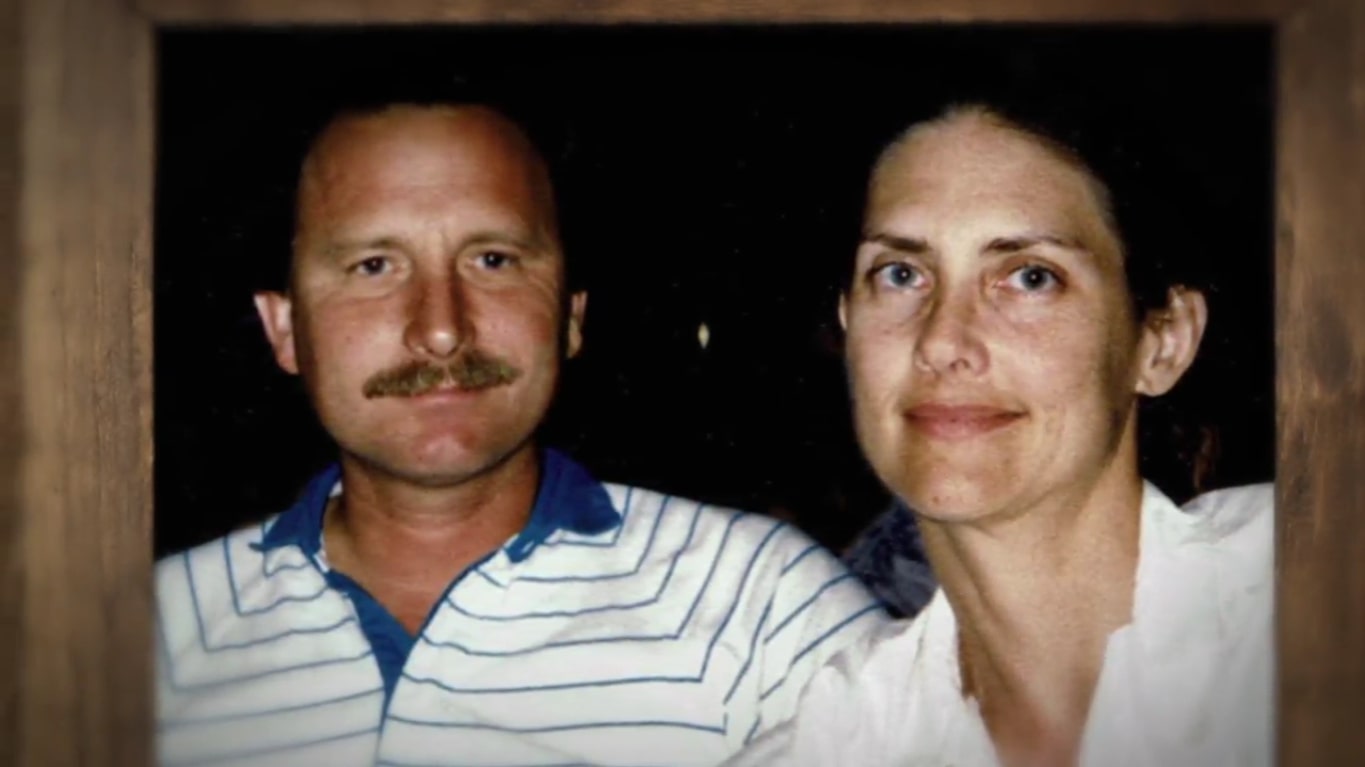 It subsequently came to light that Wendi’s ongoing divorce with former partner William “Bill” Hillman was extremely acrimonious, especially with respect to her finances as well as real estate assets. According to the episode, although their well-off position was largely owing to just her, she was initially determined not to fight him but soon changed her mind — she even contacted an attorney. The 45-year-old reportedly feared he was trying to take everything for himself rather than allowing it to be divided fairly and equally, which made the timing of her death all the more suspicious.

The fact Bill reportedly still had keys to Wendi’s place, could’ve managed her dogs, and did end up with every one of their holdings didn’t help his case either, yet he cooperated with the officials. Not only did he give statements, but he also willingly provided his prints and DNA samples, just for it to be confirmed that his shoe size matched the size of the bloody footprint left at the scene. However, since the analysis for the bloody palmprint ostensibly led nowhere, and it was determined he went out for dinner with friends on that fateful night, there wasn’t enough to arrest/charge him.

In ‘On The Case With Paula Zahn, a detective did claim Bill still could’ve slain Wendi because his dinner didn’t last throughout the 5½-hour window, but they had to pursue other avenues as well. One of Wendi’s professors — the first one to call 911 in worry of her absence — was subsequently looked into due to the strange, cryptic comments he’d made regarding their bond, to no avail. Investigators then tried to locate the individual Wendi had gone out for dinner with the evening prior (likely the last person to see her alive), only for it to be another dead end, making the case go cold. 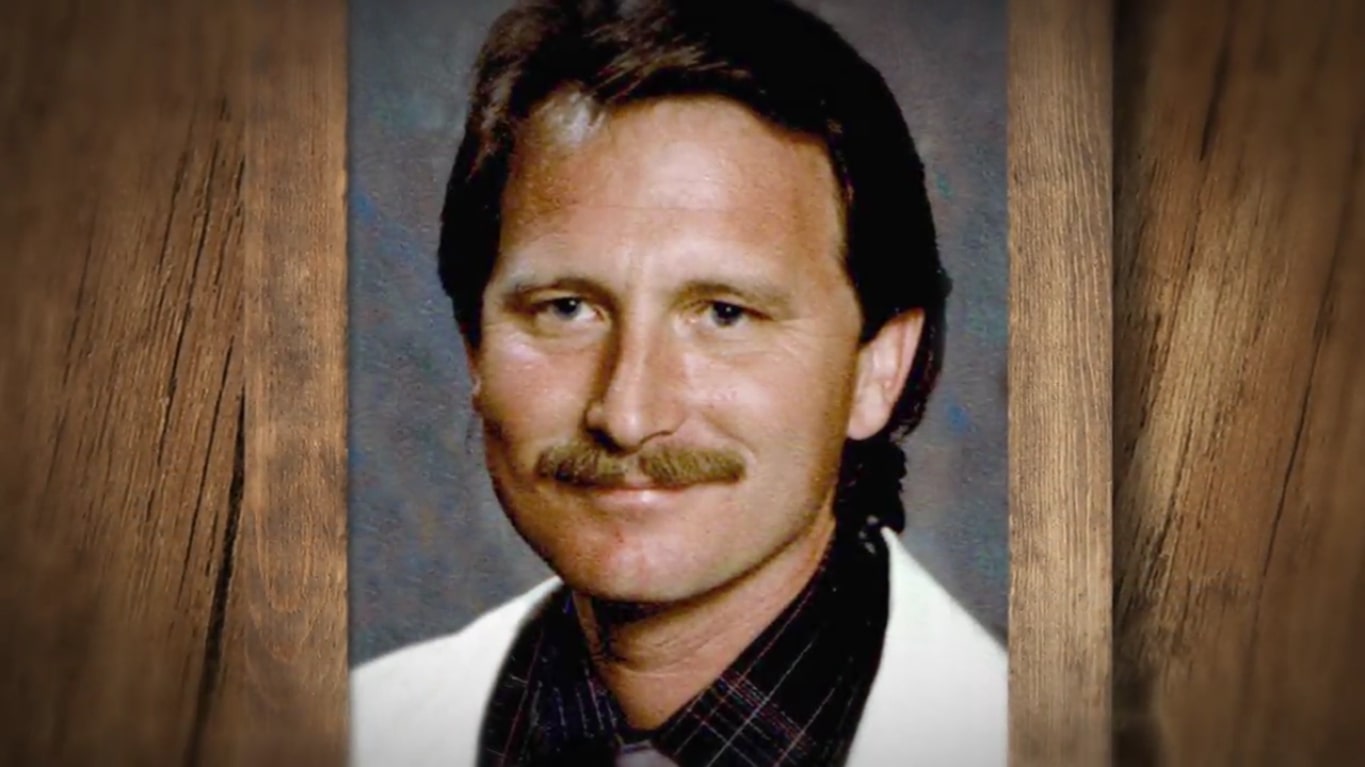 It was nearly a decade later that Wendi’s case was reopened in 2008 with a new detective in charge, allowing a fresh set of eyes as well as new technology to take a look at the evidence. There was actually a lot of DNA, bodily fluids-like matter, possible touch prints, and other smaller pieces recovered from the crime scene back in 1998, all of which had fortunately been reserved. Therefore, while the physical evidence was sent for forensic testing, the officials began their inquiry from scratch, and it just added more suspects to the list alongside Bill and the professor.

There was a viable prospect accused of a homicide that matched Wendi’s to the tee, but they have never been named or charged in connection to either due to a lack of proof, as per the episode. Then there’s the fact technical analysis has continued to yield results linking a few individuals for a few reasons, amongst whom is reportedly Bill — he passed away in 2014 yet had already again cooperated with the police. Hence, with the Indio Police Department continuing to investigate and seek information or leads, Wendi’s murder is unfortunately still unsolved. It’s been nearly 25 years since she lost her life, so if you know anything, please do not hesitate to report the same by calling 760-541-4533.