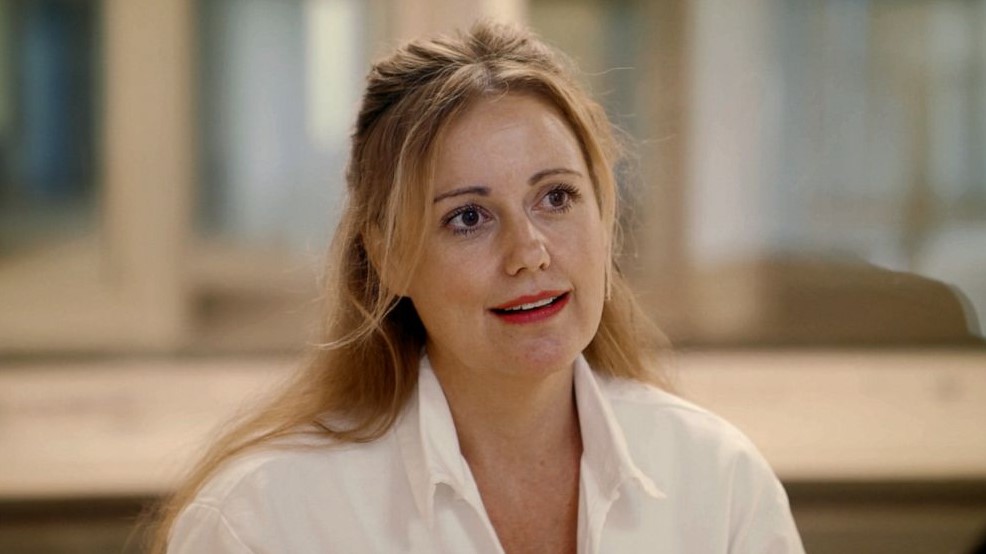 When Air Force Staff Sgt. Michael Severance was reported missing by his wife, Wendi Mae Davidson, in January 2005; law enforcement officers hoped for his safe return. However, the case turned on its head when authorities found Michael’s deceased body about two months later, drowned inside a pond in a remote ranch. ’20/20: Dead Man Talking’ takes the viewer through the gruesome murder and follows the police investigation that eventually accused Wendi of the crime. Well, let’s delve into the details surrounding the murder and find out where Wendi is at present, shall we?

Who Is Wendi Mae Davidson?

At the time of Michael’s disappearance, Wendi resided with her husband and their son in San Angelo, Texas. According to reports, she had made quite a name for herself as a veterinary doctor and even started her own clinic shortly before the tragedy. People who knew Wendi described her as a helpful woman who had a high standing in society and loved participating in community events. Besides, neighbors even talked about how close-knit the family of three was, and it was apparent that Wendi’s conviction came as a shock to most. 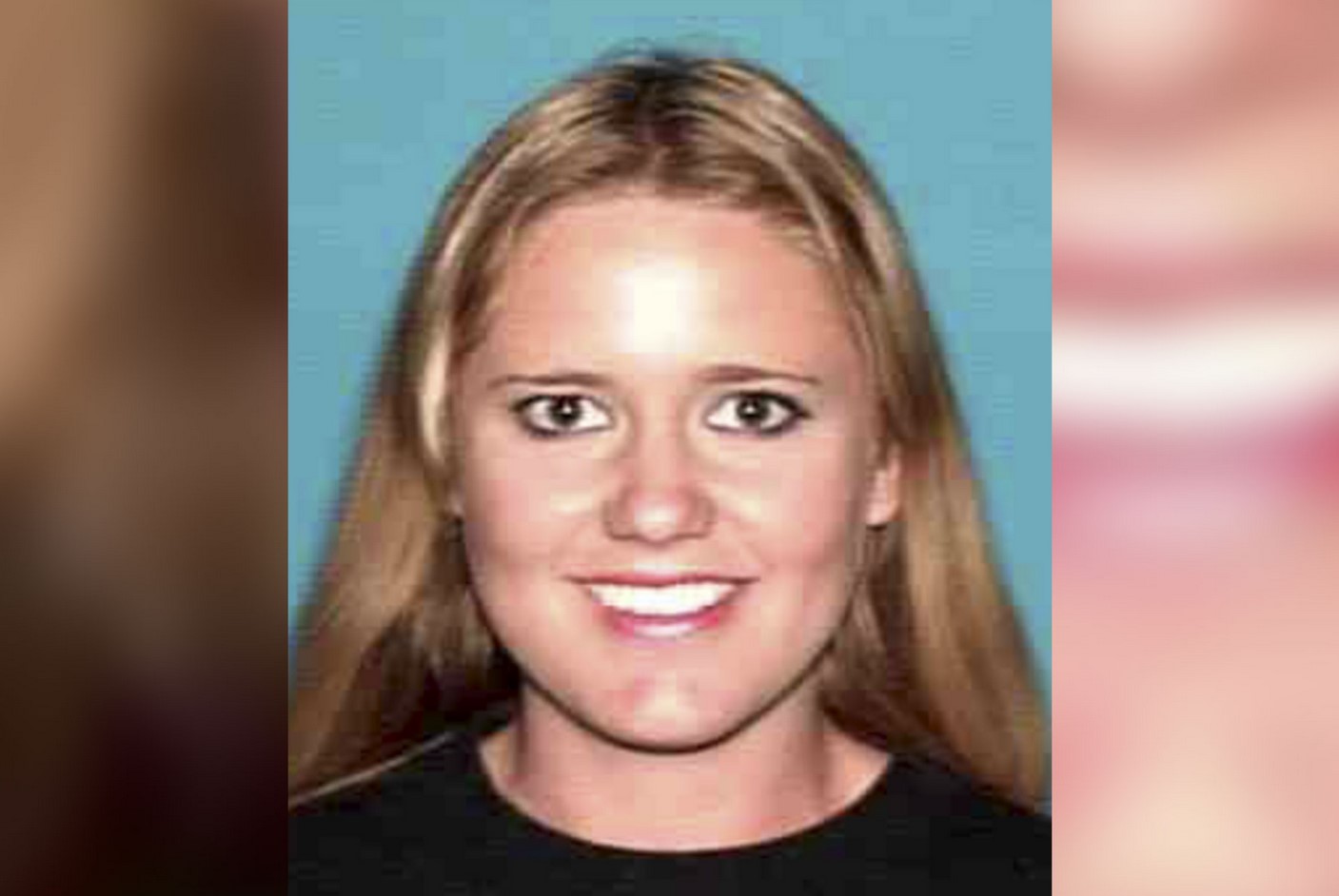 Although Wendi and Michael had planned to travel to Maine on January 16, 2005, the latter soon called her in-laws and informed them about Michael’s sudden disappearance. While Wendi claimed she had no idea where Michael was, the veterinarian indicated that he was scared about something bad happening to him. At the time of Michael’s disappearance, he had already completed five deployments in the Middle East and was preparing for his sixth’s deployment in Canada. However, Michael allegedly feared that bad things might happen to him in Canada, and Wendi insisted that she spotted him using caffeine pills. However, there was no evidence to suggest that Michael ever involved himself in drug or alcohol abuse.

Nevertheless, the search for Michael Severance stretched for two months, and once he was considered AWOL, the Air Force Office of Special Investigations took over the case and started tracking Wendi’s car. While following the tracker, authorities noticed that Wendi often visited a remote ranch called Four Sevens Ranch and believed that she might be helping him hide out as a deserter. However, when officers got warrants for Wendi’s computer, they saw she had googled how to decompose a body in water. This naturally aroused suspicions, and when law enforcement officials searched the ranch, located around 20 miles from San Angelo, Texas, they found Michael’s body inside a pond on the property, held down by weights. Later, an autopsy determined that while the victim was stabbed 41 times, he also had a lethal amount of animal tranquilizers in his system.

Where Is Wendi Mae Davidson Today?

When faced with the evidence, Wendi initially denied all responsibility and insisted on her innocence. However, sources mention that she soon called up her brother, a game warden, and revealed how she discovered her husband dead in the living room. Yet, instead of calling the police, she panicked, carried Michael to the remote ranch, and stabbed him multiple times, hoping it would help the body drown. She then tried weights to his feet before dumping the body in the pond. While such an explanation seemed quite far-fetched, authorities even found animal tranquilizers in the victim’s system; a drug Wendi could have easily availed from her clinic. Hence, without wasting time, detectives arrested Wendi and charged her with first-degree murder and two counts of tampering with evidence. 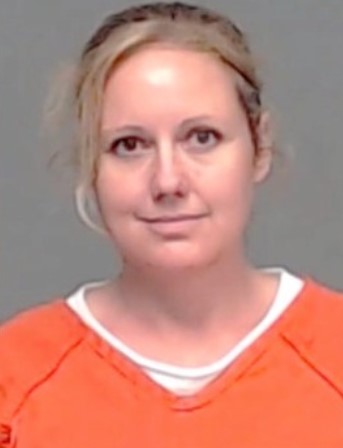 Although Wendi was adamant about her innocence, she decided to plead no contest to the charges when produced in court. As a result, the judge sentenced her to a total of 25 years in prison in 2006. Nevertheless, Wendi is ineligible for parole at the time of writing and remains behind bars at the Dr. Lane Murray Unit in Gatesville, Texas.