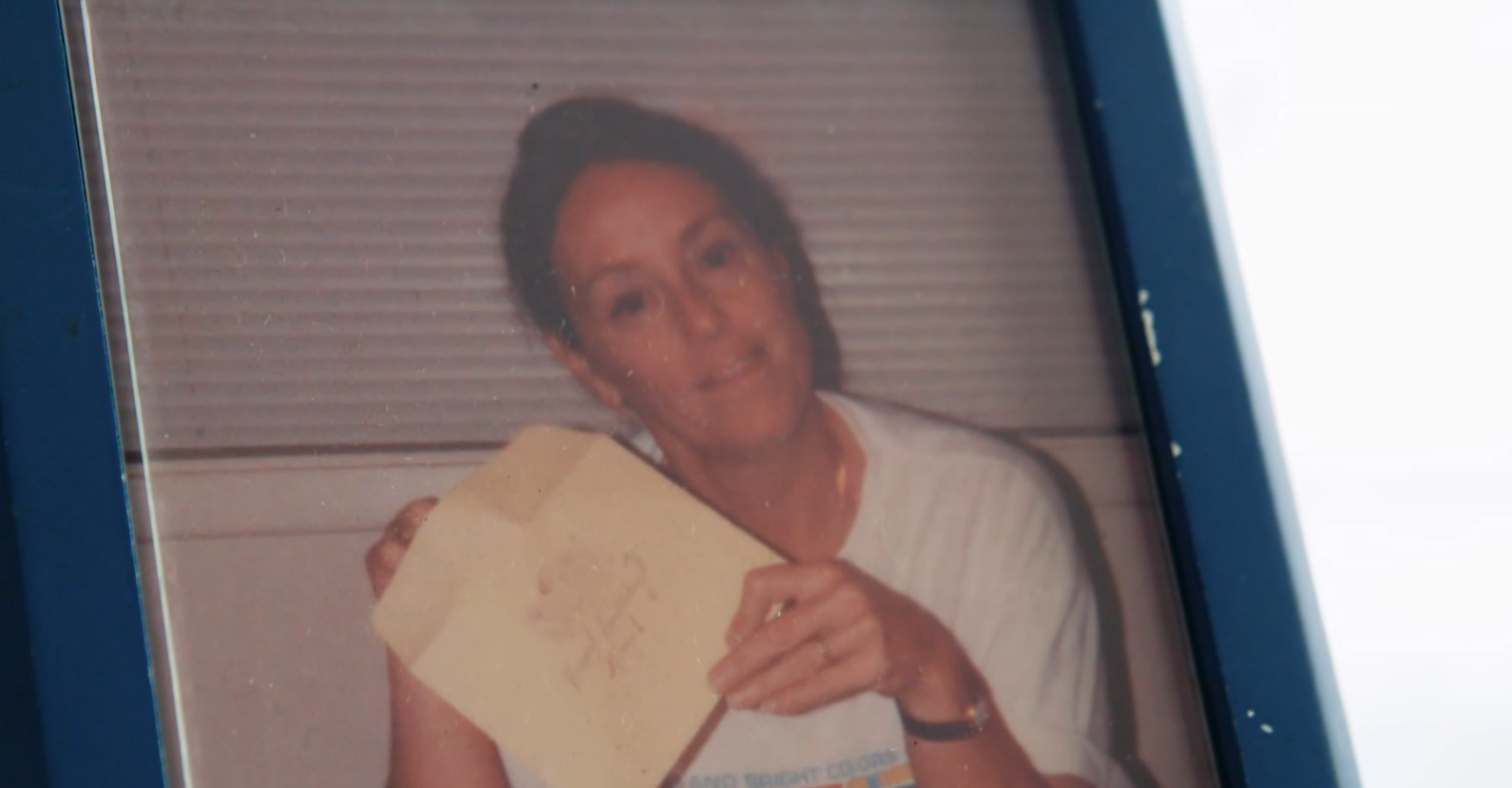 In August 1995, when authorities discovered Wendy Kratzert’s body inside her vehicle, which had plummeted more than 90 feet down a steep cliff, they believed it to be an accident. However, a closer medical investigation showed a blunt force injury to the back of her neck, and the police were forced to start a homicide investigation. Investigation Discovery’s ‘Grave Secrets A Curve in the Road’ chronicles the gruesome murder and shows how efficient police work brought the perpetrators to justice. Let’s delve into the details surrounding this case and find out where Wendy’s killers are at present, shall we?

Where Is Wendy Kratzert Now?

A summer resident of Balsam Grove, North Carolina, Wendy Kratzert was 45-years-old at the time of her death. Besides, she was married to Edward “Ed” Kratzert for 26 years and even shared two children with him. Described as a down-to-earth and generous individual, Wendy welcomed everyone with a kind word and maintained an amicable relationship with most. Unfortunately, her loved ones had no idea of the terrible fate that was able to befall her. On August 23, 1995, highway patrol troopers came across Wendy’s car about 92 feet down a cliff in Balsam Grove, North Carolina. 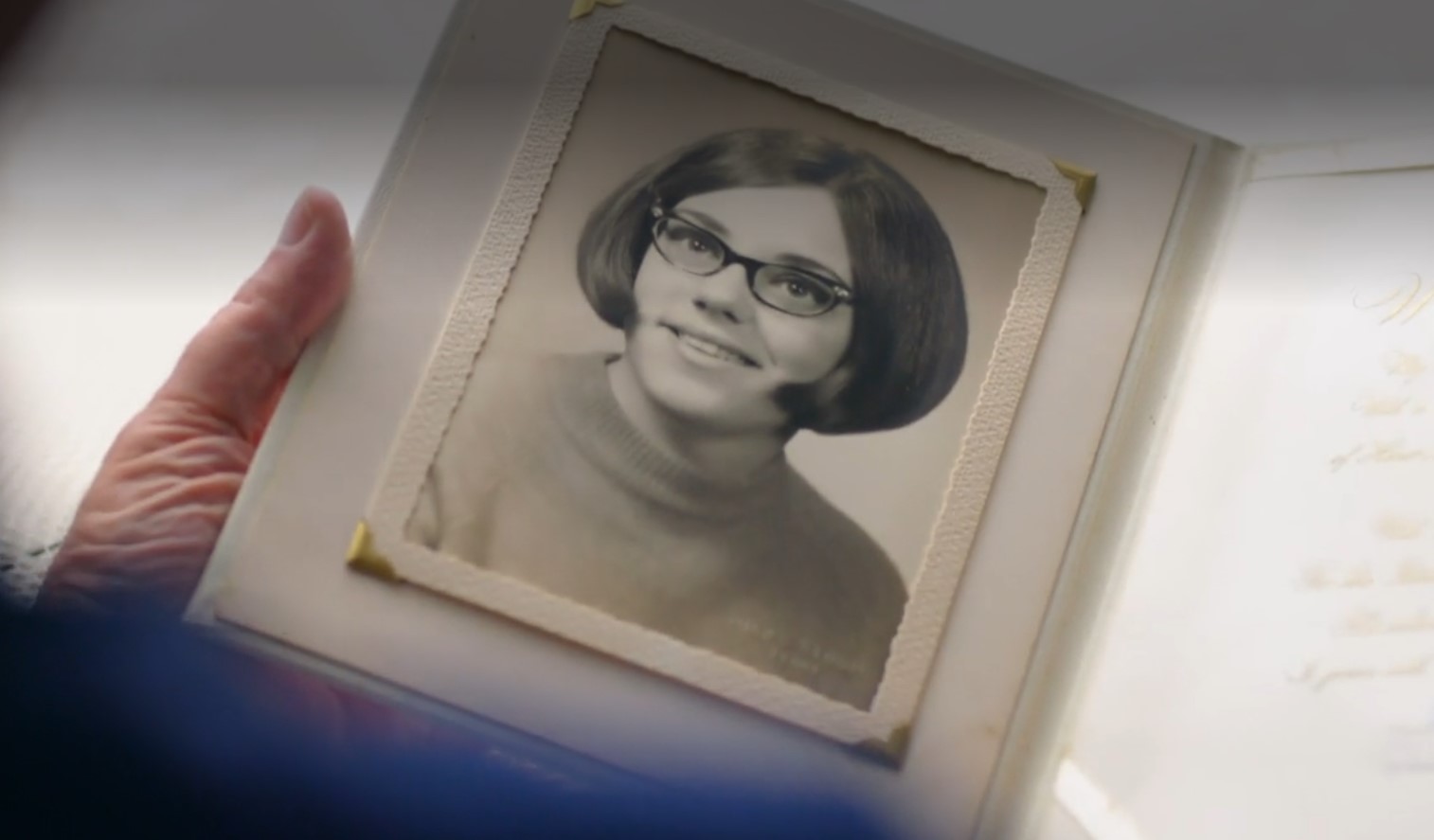 Although they managed to recover the vehicle successfully, Wendy’s body was discovered inside. At the first glance, the troopers believed it to be an accident. However, reports state that authorities soon found suspicious evidence at the accident site, which indicated foul play. Hence, the police were immediately informed and arrived to declare Wendy dead. Interestingly, an autopsy later determined that Wendy died from blunt force trauma to the back of her head, and detectives were confident that she was murdered elsewhere before being thrown off the cliff.

Wendy Kratzert was vacationing alone in the Balsam Grove house in August 1995 while her husband, Ed, stayed back in Florida. Moreover, the initial investigation into the murder seemed relatively slow as the police did not have proper leads or witnesses to progress with. Although detectives met numerous people and sat down for several interviews, people who knew Wendy had no idea why anyone would want to harm her in such a horrifying way.

Nevertheless, law enforcement officials refused to give up and soon made a startling discovery. Naturally, the police had already found Wendy’s blood inside the vehicle, but a quick search of the victim’s summer home revealed splatters of blood which were later identified as Wendy’s. This indicated that the victim might have been killed inside her Balsam Grove house.

The detectives also learned that Wendy had a significant life insurance policy in her name, which could very well be a motive for the murder. Thus, the investigation turned toward her husband, Ed, and authorities realized their marriage was pretty much on the decline. Besides, they even discovered that Ed had recently lived through a heart attack and was in desperate need of money.

However, the investigation came full circle when Wendy’s brother, Greg Owen, approached the police and narrated a strange incident. He claimed that the victim’s neighbors, Thomas and Luann Harrison, had turned up at Wendy’s door a couple of days before the murder but left abruptly after staying for a single day. This behavior immediately raised suspicion, and detectives decided it was time to talk to the trio, which seemed to be involved with the crime.

Interestingly, Thomas Harrison insisted on his innocence, but Ed confessed that he had hired Thomas to kill his wife. On the other hand, Luann mentioned that she had seen Wendy’s body inside the vehicle and had helped her husband dump it off a cliff. Thus, with ample evidence and a direct confession on their hands, the police arrested Thomas and Luann Harrison, as well as Ed Kratzert.

Where Are Edward Kratzert, Thomas, and Luann Harrison Now?

Interestingly, by the time the police gathered enough evidence to arrest Thomas Harrison, he was already in prison on an unrelated charge of burning to defraud and arson. Nevertheless, when produced in court, Thomas was convicted of second-degree murder and conspiracy to commit murder, which netted him 20 to 25 years in prison in 2000. Subsequently, in the same year, Edward pled guilty to conspiracy to commit murder and was sentenced to 11 to 14 years in prison.

Last but not least, Luann confessed to her part in the murder and was initially sentenced to between 6-8 months in jail, which was later suspended and converted to three years of probation. Interestingly, Thomas Harrison was also suspected of being involved in Todd Borror’s March 1995 disappearance, as the handyman was working at the Harrison house when he went missing. However, even though Todd’s body was recovered, Thomas was never charged with murder in that case.

While Luann Harrison served three years of probation, she embraced privacy since her release, making her current whereabouts unclear. On the other hand, Edward was released once he served his time, but he passed away on April 17, 2015, while still living in Buncombe County, North Carolina. On the other hand, North Carolina prison records show that Thomas Harrison breathed his last in August 2008.