Were Cass Chaplin and Edward G Robinson Gay or Bisexual? 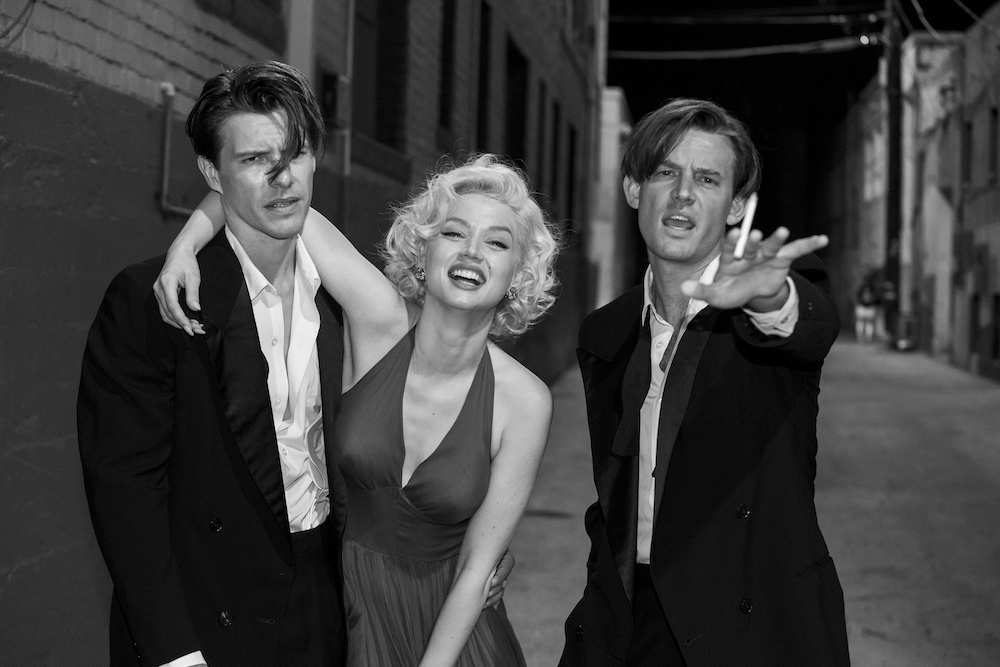 Netflix’s ‘Blonde’ is a fictional retelling of Marilyn Monroe’s life, particularly focused on her romantic relationships. At the beginning of her career, we find Marilyn indulging in a passionate affair with Charlie Chaplin Jr. and Edward G. Robinson Jr. The three of them become inseparable for a while, and it appears to be the only relationship in her life when she is happy, at least just before everything abruptly ends for them.

Because quite a few things in the movie are made up, it might make you wonder if Marilyn’s affair with Cass Chaplin and Eddy G is also fictional. Were the three of them really in a relationship? Were Chaplin and Robinson gay or bisexual? Let’s find out.

No, there is no definitive proof of whether Charlie Chaplin Jr. and Edward G Robinson Jr. AKA Manny were gay in real life. ‘Blonde’ is an adaptation of Joyce Carol Oates’ novel of the same name, which is a heavily fictionalized version of Monroe’s life. The author has confessed that the relationship of the trio was invented for the book. The nature of their relationship appears innocent and loving in the beginning, but over the course of events, the men become more villainous. 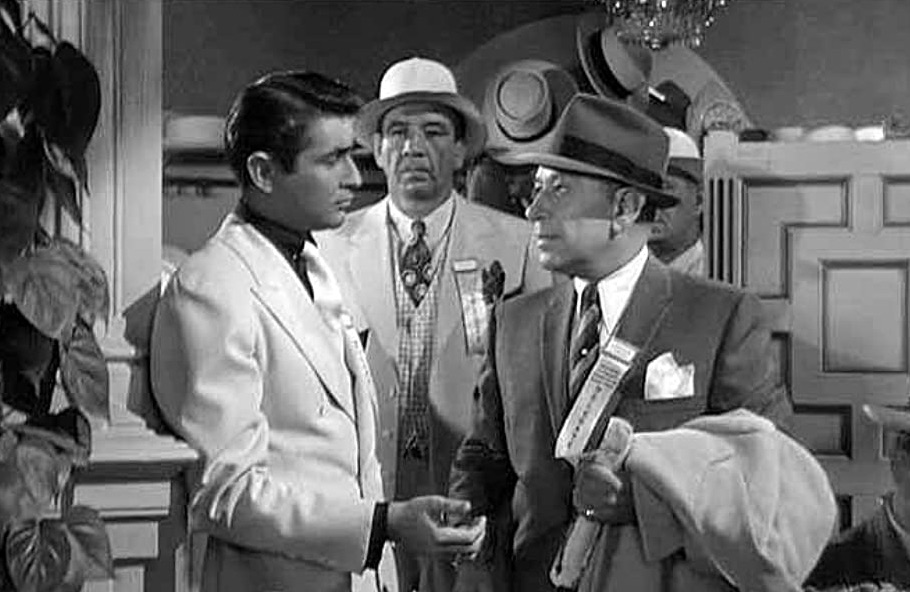 In writing the book, Oates’ emphasis was on how Hollywood exploited Monroe, and creating a fictional romance with Cass Chaplin and Eddy G was a plot device to further her aim. “They respected her but they also excluded her . . . she was their mascot. It was kind of a touching relationship. She is always questing, trying to find an ideal relationship, maybe looking for this father who never acknowledged her,” explained Oates, in context to the complicated relationship and how it eventually impacts Monroe’s life in the book.

In real life, Edward G. Robinson, who had a blink-and-you-miss-it role in ‘Some Like It Hot,’ was married to actress Frances Chisholm in 1952 and divorced her after three years of marriage. Then, he married Ruth Elaine Menold Conte, another actress, whom he divorced two years later. His third marriage was to Nan Elizabeth Morris, who remained his wife till his death. Much like his character on the screen, Robinson had led a troubled life and struggled with alcoholism.

Robinson was also arrested a couple of times, which accounts for his tainted reputation, something that the movie also makes use of, when Marilyn is told to stay away from him and Cass because they are considered questionable company. In 1974, Robinson died due to a heart attack at the age of 40. On the other hand, Charlie Chaplin Jr. was married to Susan Magness in 1958, with whom he had one daughter. They divorced a year later. He then married Marta Brown, and this marriage too ended in divorce.

According to Anthony Summers’ ‘Goddess: The Secret Lives of Marilyn Monroe,’ the actress dated Chaplin in 1947, and things ended between them when he allegedly found her in bed with his brother, Sydney. Reportedly, Monroe also dated Robinson very briefly in 1953, around the same time she was engaged to Joe DiMaggio. In the film, Cass dies shortly before Marilyn. In real life, however, Chaplin died of a pulmonary embolism at the age of 42 in 1968, six years after Monroe’s death.

Comparing the two men with their fictional counterparts, it appears that while both of them were involved in several affairs over the course of their lives, none of them appear to have been with men. It is clear that the film presents a made-up version of Charlie Chaplin Jr. and Edward G. Robinson, picking just enough details from their real life to inform its characters. But there is more fiction than fact in ‘Blonde,’ and we believe the actors were neither gay nor bisexual in real life.

Read More: Was Marilyn Monroe Really a Blonde? What Was Her Real Hair Color?