Were Michael Hughes Remains Ever Found? How Did He Die? 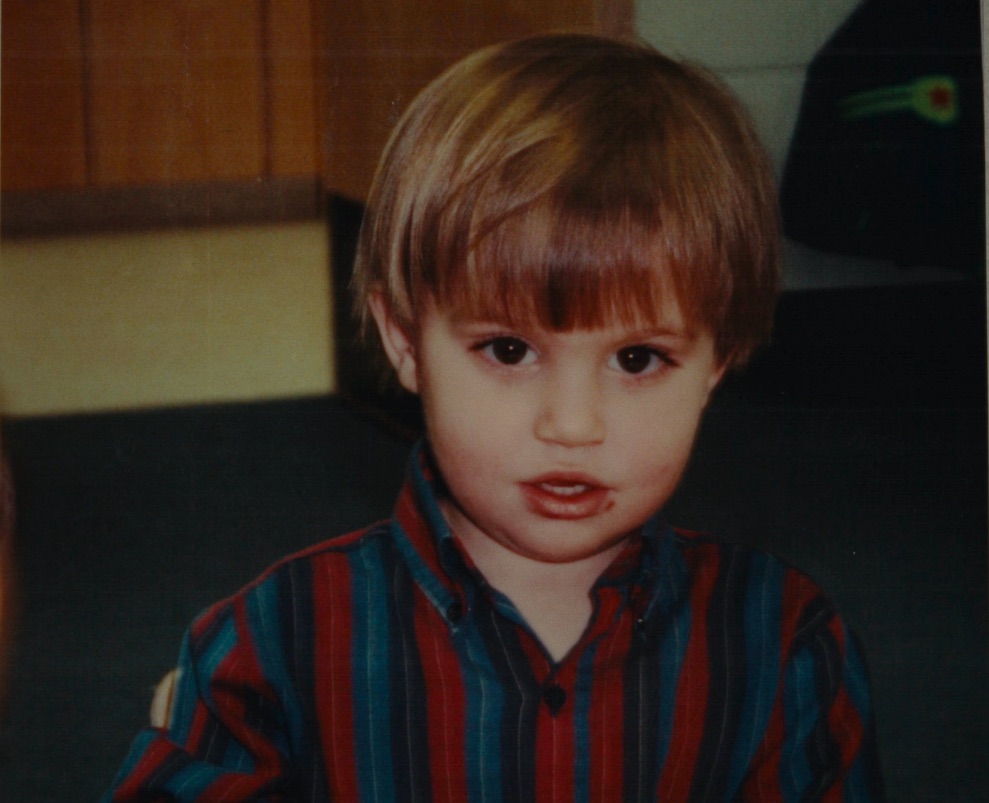 Netflix’s ‘Girl in the Picture’ digs into a complex crime that spans a decades-long investigation. It begins in 1990 with Tonya Hughes, who was found on the side of the road. She later died in the hospital, leaving behind her husband, Clarence Hughes, and her son, Michael. While the circumstances around Tonya’s death remained a mystery, new things came to light about her past. Four years later, the kidnapping of Michael led the investigators to find out more about Tonya and Clarence Hughes. The findings left everyone shocked and horrified. If you want to know what happened to Michael, then here’s all you need to know about him.

How did Michael Hughes Die? 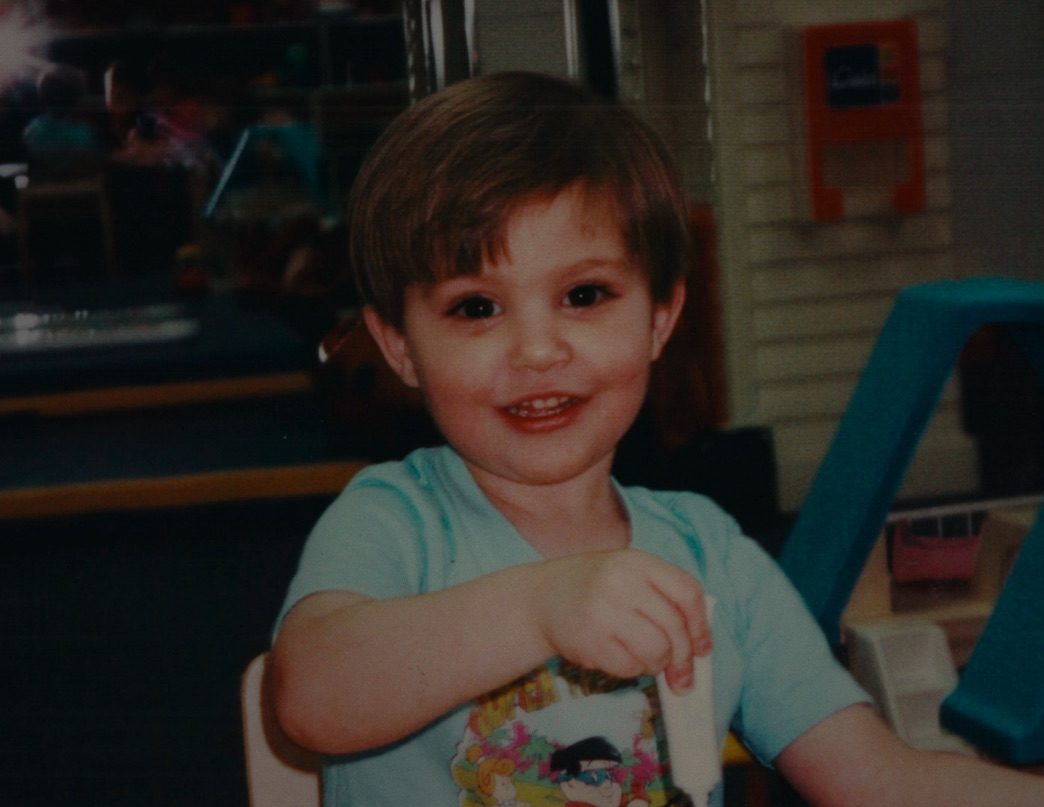 On September 12, 1994, 6-year-old Michael Hughes was kidnapped by Franklin Floyd, who claimed to be his father even though a blood test had previously revealed otherwise. Two months later, Floyd was found but there was no sign of Michael. When asked about the boy’s whereabouts, Floyd remained tightlipped, even when he was convicted of the kidnapping and sent to prison. He said Michael “is placed where his dad deems to be in his best interest”. He continued blocking the question saying: “It’s none of your business where he is, nor do I care how much any of you in Oklahoma miss him or love him.”

The disappearance of Michael remained a mystery until in 2014, FBI Special Agents Scott Lobb and Nate Furr had a long and trying conversation with Floyd. “We had to break through that facade, that wall, and get him to where he confessed to what he did with the boy,” Lobb said. It wasn’t an easy task as Floyd kept deflecting, saying things like “’Michael was married to a government attorney living in the Kansas City area. Michael was safe in a foreign country.’ There were a couple of other stories that were just far-fetched.”

When he’d abducted Michael, Floyd hadn’t anticipated the fact that the boy had spent four years in a stable loving environment and felt threatened by being taken away from that familiarity. “Michael was being a typical 6-year-old. He was out of control, and that pushed Floyd over the edge. Floyd felt the pressure and he just ran out of patience,” Lobb said. 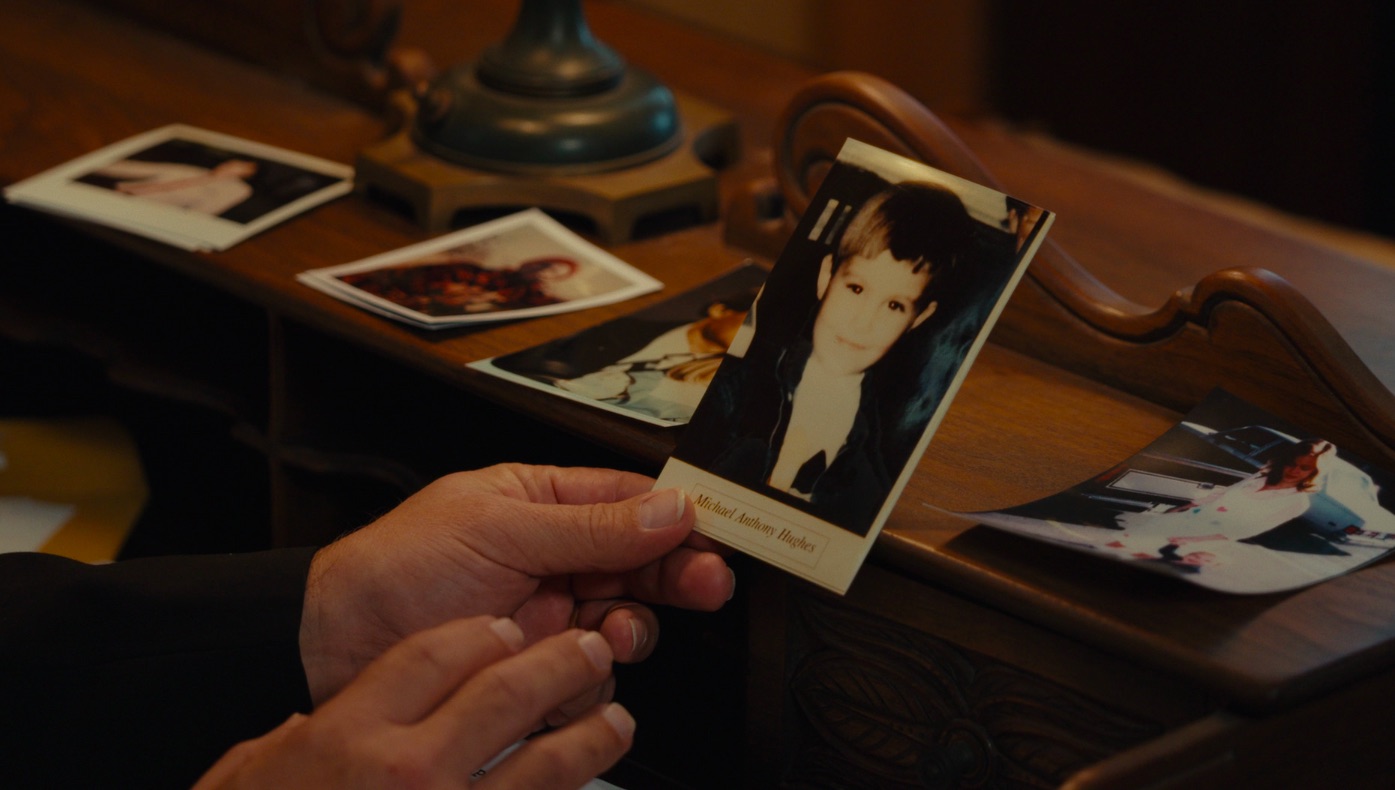 Floyd told the FBI agents that he’d disposed of Michael’s body near the Oklahoma-Texas border. His confession was corroborated by other reports where people had claimed to see Michael. A thorough search was conducted in an area of around 2000-square-foot. However, it had been around two decades since Michael’s death, and they didn’t expect to find much of his remains. Still, they hoped to find something that would affirm the fact that Micahel had been there. Something like shell casings or metal eyelets from Michael’s sneakers or a belt buckle could have done the job. However, nothing of the sort was found there.

As for Michael’s foster parents, the confession itself brought a sense of closure. His foster mother, Merle Bean, said “it feels good, just to know”. In a letter that she sent to The Oklahoman, she thanked the agents for their work and said: “Rest assured that Michael is at peace and safe in the arms of Jesus. We will see him again.”

Read More: Where is Franklin Floyd aka Warren Marshall Now? Is He Still Alive?