What Bowling Alley was Carla Walker Abducted From? Where Is It Located? 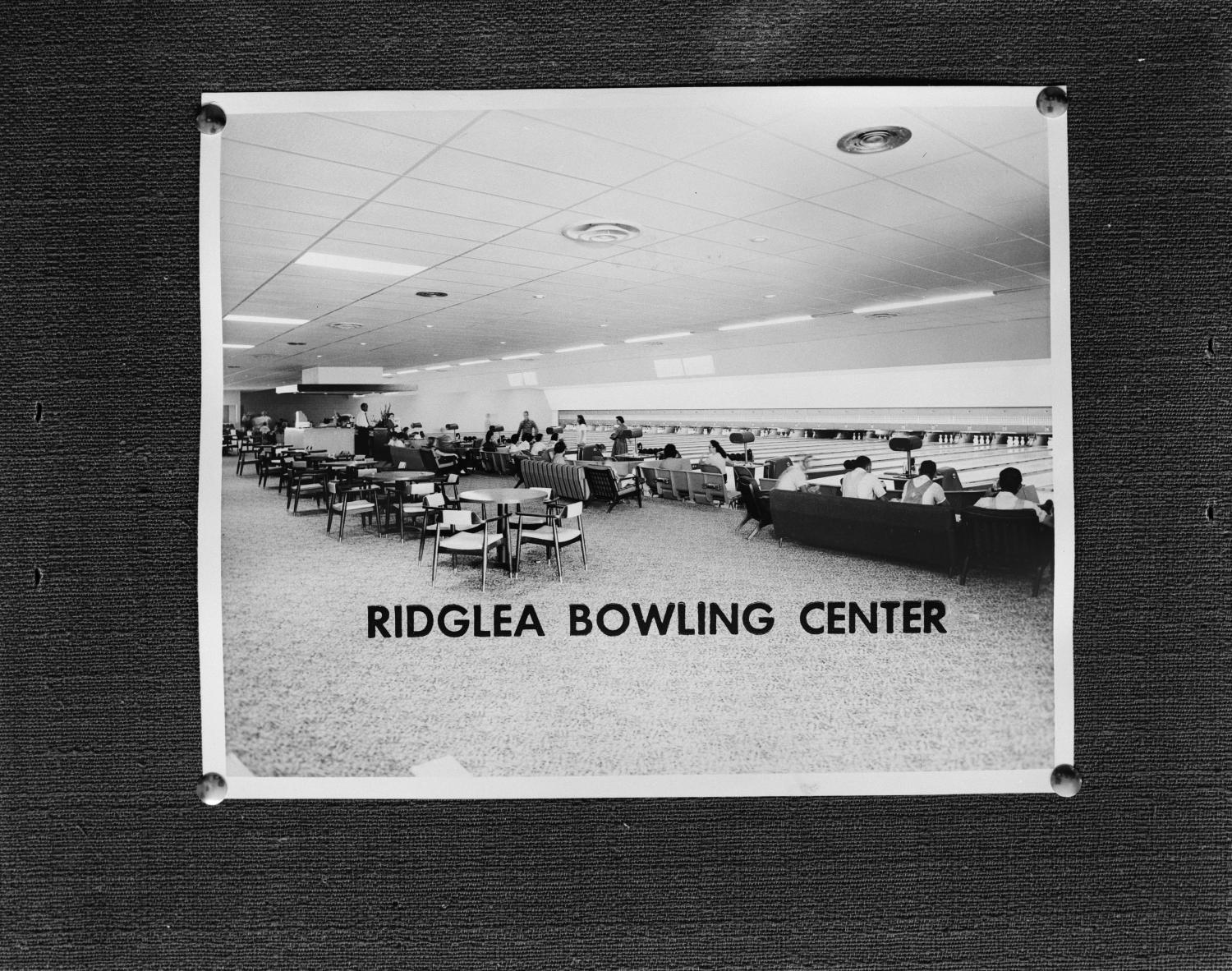 The kidnapping, rape, and murder of Carla Walker remain a dark spot in the history of Fort Worth, Texas. The 17-year-old high school junior was abducted from a bowling alley’s parking lot on February 17, 1974, and her murdered body was recovered three days later. ‘Dateline: After The Dance’ showcases the brutal murder and follows the ensuing investigation that saw little to no progress. While the murderer, Glen McCurley, faced justice after several decades, we decided to jump into the details and find out the exact spot from where Carla was kidnapped.

What Bowling Alley was Carla Walker Abducted From?

With both Carla and her boyfriend, Rodney McCoy, loving a good time, they decided to attend a valentine’s day dance on February 17, 1974. The couple enjoyed a meal at a restaurant, had fun at the dance event, and even spent some time with friends before returning home. On their way back, Carla realized she had an urgent need to visit the restroom. Thus, with no other options on their hands, Rodney pulled into the Brunswick Ridglea Bowl‘s parking lot for her to use the establishment’s restroom.

Later, Rodney revealed that they were kissing inside his car when an unknown person walked up to the passenger side door and forced it open, making Carla almost fall out. When Rodney resisted, he was pistol-whipped unconscious, and the man abducted the 17-year-old before making his escape. Once Rodney came to his senses, he realized what had happened and rushed to inform Carla’s parents. However, by then, it was too late, and the teenager’s murdered body was recovered three days later from a culvert near Benbrook Lake.

Where is The Bowling Alley Located?

The Brunswick Ridglea Bowl bowling alley was quite a happening and popular establishment back in 1974. It was located by the Benbrook Traffic Circle on the west side of the city of Fort Worth and usually remained quite busy throughout the day. Moreover, reports also described the parking lot as a hub for Fort Worth’s young people as they used to escape there for entertainment. Unfortunately, most probably because it was late into the night, the lot was completely empty at the time of Carla’s abduction.

The bowling alley in question cannot be located on current maps as the establishment has been discontinued. Sources mention that the address by the Benbrook Traffic Circle was turned into an Ice Skating Rink and later an event venue that went by the name Cendera Center. However, current searches show Cendera Center to be permanently closed.

Read More: How did Carla Walker Die? Who Killed Her?